Libyan commander Khalifa Haftar 'in a coma' at Paris hospital Haftar reportedly slipped into a coma after suffering a stroke, but a spokesman denies the claims and says he’s well. 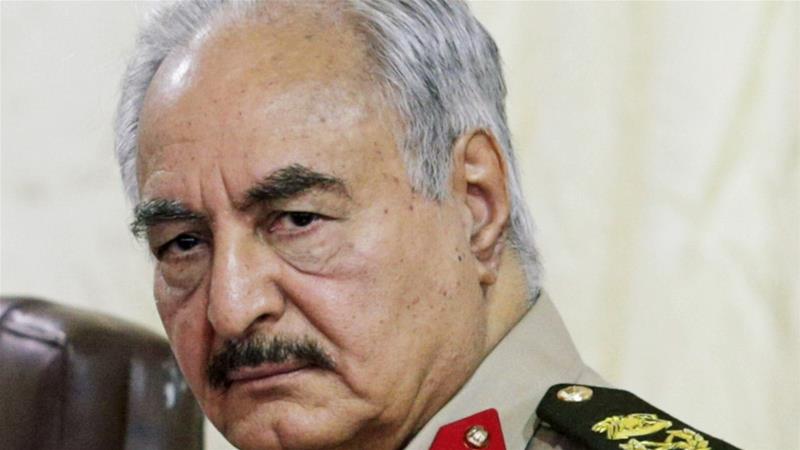 Khalifa Haftar, a veteran military commander in Libya, has reportedly been admitted to a hospital in France after suffering a stroke and slipping into a coma. His spokesman denied the reports, however.

Touted as a possible future leader of Libya, Haftar was hospitalised in Jordan on Tuesday after suffering breathing difficulties and a possible heart attack, sources told Al Jazeera on Wednesday.

According to French journalist Huguex Vincent, Hatar was then sent to Paris and admitted on Wednesday to Val-de-Grace, a military hospital in the French capital, and his health condition is “serious”, he said on Twitter.

But associates of the former military commander disputed the reports. The spokesman for Haftar’s Libyan National Army (LNA) in eastern Libya, Ahmed al-Mismari, told al-Nabaa TV the general was well and news of his deteriorating health was untrue.

A former ally of Muammar Gaddafi, Haftar, 75, returned to Libya seven years ago from the United States to join the NATO-backed revolution that ended four decades of one-man rule.

After a protracted military campaign in Libya’s second city, Benghazi, he promised to “liberate” the capital Tripoli, which split from the east in 2014.

Elections, which the United Nations says could be organised by the end of the year despite major obstacles, may provide another route to power.

Haftar has cast himself as the person who can bring stability to Libya after years of conflict, ridding the OPEC member of armed groups and reining in migrant smuggling to Europe.

Some of those who have worked with him describe Haftar as a divisive military man with little time for politics, who could try to reinstate authoritarian rule and bring more violence to the country by targeting the array of armed groups. 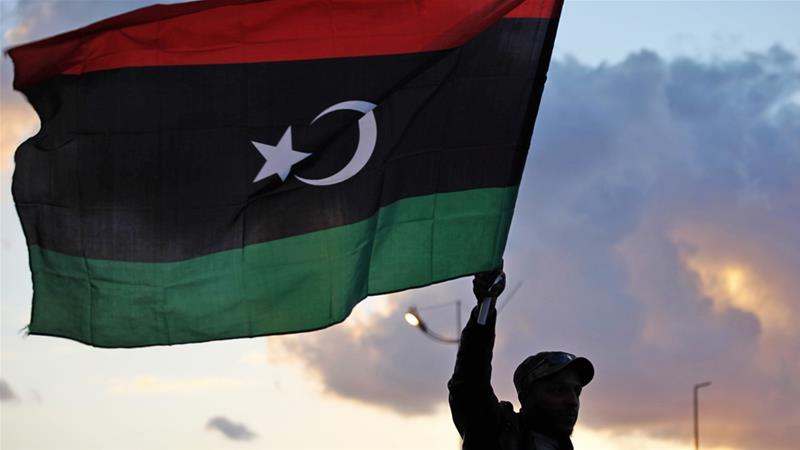