LONDON has today been added to the national coronavirus "watch list" after a spike in cases as Mayor Sadiq Khan warned the city is at a "tipping point".

London Councils which represents all 33 boroughs, said it is a "stark reminder that now is time for all Londoners to pull together and take action" to keep themselves, their families and their communities safe. 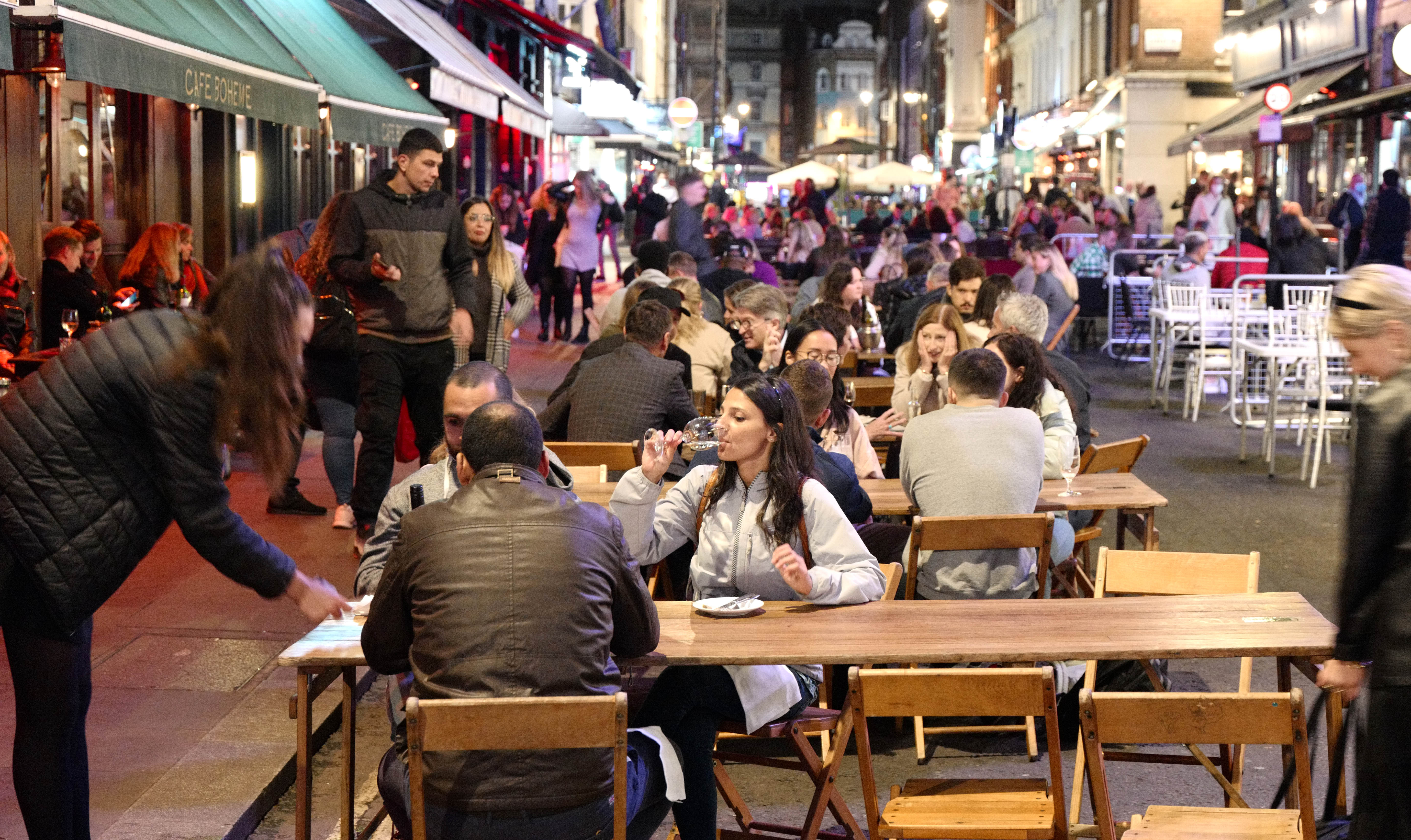 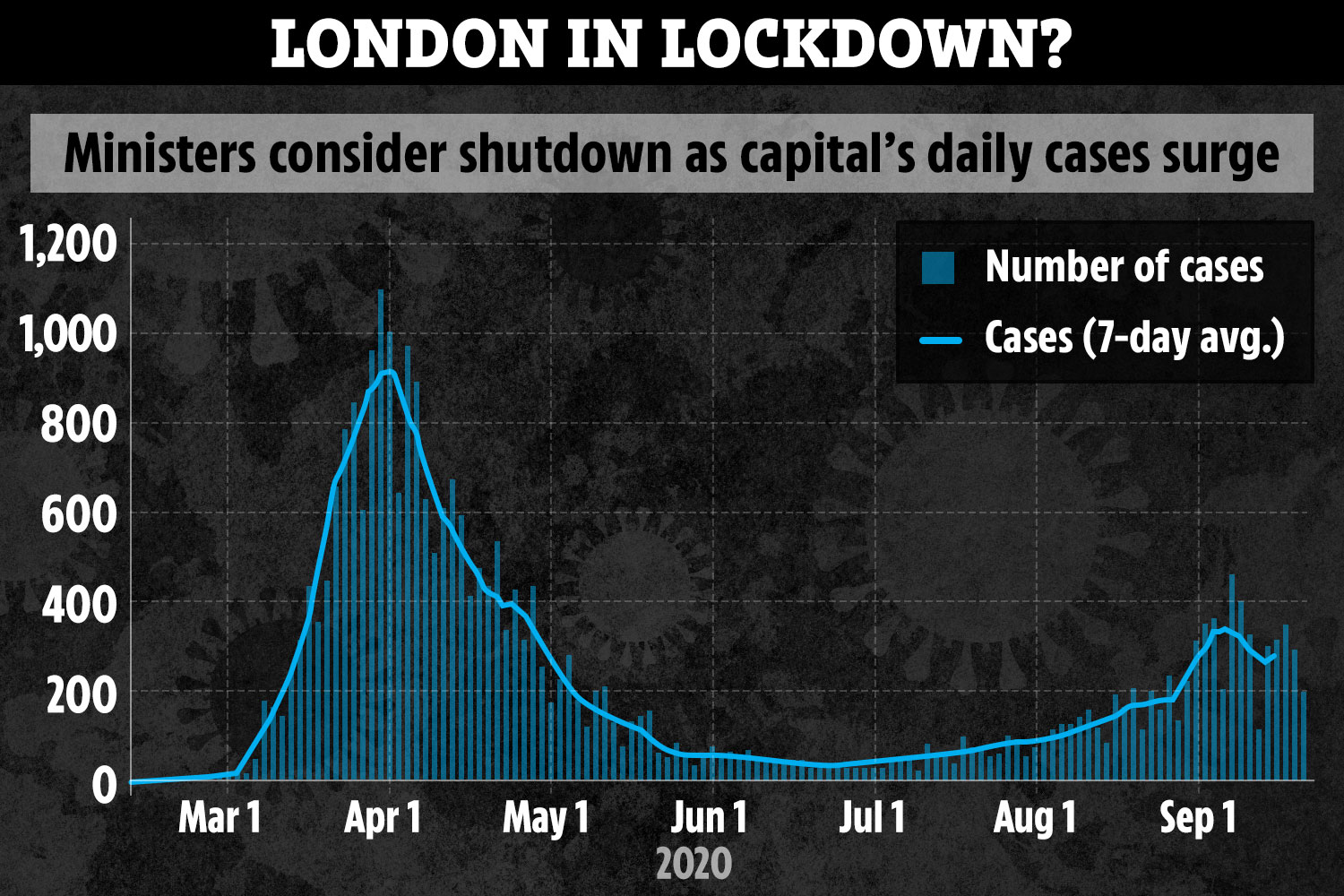 No additional measures will come in for the capital yet, but putting it on the watch list means that the city will be able to get extra support – with more access to tests and other help.

If Londoners have Covid-19 symptoms they should apply for a test at nhs/coronavirus or call 119.

It's not clear yet if the whole of the city will be added to the watchlist, or just certain boroughs with higher rates of infection.

620 new cases of the virus were recorded in the capital yesterday – double the numbers of the start of the week.

The Mayor of London, Sadiq Khan, said today that “London is at a very worrying tipping point right now" and that ministers must "get a grip" on testing to ensure more people don't die.

He added: "We’re seeing a sharp rise in 111 calls, hospital admissions, and patients in ICU.

“The near collapse of test and trace and the resurgence of the virus means new measures to slow its spread were absolutely necessary.

“Testing capacity was diverted away from London in the last two weeks to other national hot spots and weekly testing numbers are now down 43 per cent in the capital since mid-August.

"The lack of testing capacity is totally unacceptable and it is why London has been added to the Government’s coronavirus watchlist as an area of concern.  Ministers simply have to get a grip.

"It’s vital that testing capacity is increased immediately in London and focused in the areas it is needed most. Any delay will mean letting the city down and will cost lives."

Testing from London has been diverted away from the capital to other lockdown areas in recent weeks, leaving people unable to get their hands on a kit.

People have been told to go as far away as Aberdeen to get their hands on one.

The Department for Health is due to publish an updated list of the watch list later today.

Sian Berry, Green Party co-leader and London Mayor candidate, advised people stay away from bars and restaurants in the capital in the coming days.

She said: "The news today that Public Health England has added London to its list of areas of concern, using estimates from other data, shows what a crucial time this is, and how all our actions can make a difference.

“The 10pm closing time for bars and restaurants has already led to crowded scenes on public transport that worry me greatly.

"My strong advice to Londoners today is to avoid going out in the next few days unless you have to, and find other ways to see friends and family.

"If you have a choice to reduce exposure or put off risky activities, it could make all the difference."

Advice & measures for Londoners on stopping the spread

BORIS Johnson revealed new rules for England on Monday, including:

1. Office workers who can work from home are being asked to do so.

2. All pubs, bars and restaurants must operate table-service only, except for takeaways.

3. All hospitality venues must close at 10pm.

4. More people must wear face coverings – staff working in retail; all users of taxis and private hire vehicles; and staff and customers in indoor hospitality venues – except when seated at tables to eat or drink.

6. From Monday, a maximum of 15 people will be able to attend wedding ceremonies and receptions.

7. The rule of six is being extended to all adult indoor team sports.

8. Business conferences, exhibitions and large sporting events will not be able to reopen from 1 October.

9. Stronger penalties for failing to adhere to government restrictions: a fine of up to £10,000 for businesses that break the rules and the penalty for failing to wear a mask or breaking the rule of six will now double to £200 for a first offence. 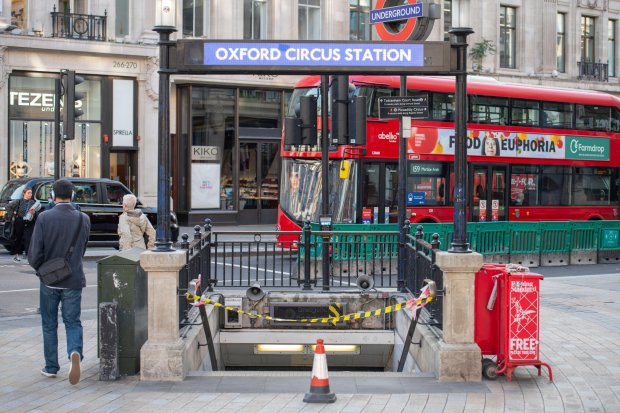 Wigan is due are due to face extra measures in the coming days, MP Lisa Nandy confirmed today.

It means people in the area face a ban on mixing from tonight onwards, where they won't be able to see family and friends living in other homes.

Local MPs had discussions with ministers this morning over imposing new rules on the area.