Louis Theroux documentary reduces viewers to tears over heartbreaking final moments of cancer patient, 74, who chose to end his life surrounded by family 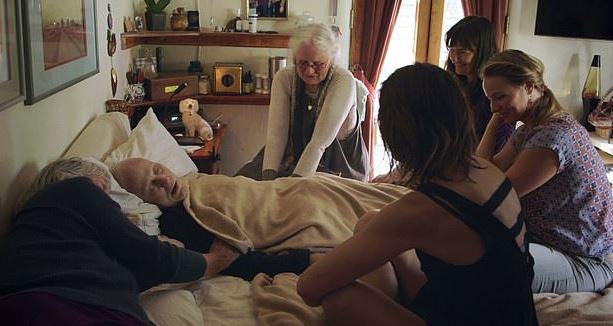 The 74-year-old, from San Luis Obispo, California, qualified for the End of Life Act, also known as AB15, which is legal in seven US states.

It allows physicians to prescribe lethal medication to a person who can reasonably be expected to die within six months.

But they must be of sound mind and strong enough to administer their own lethal dose.

Louis and his team were invited to witness the retired respiratory therapist’s emotional goodbye.

He passed on with his weeping relatives at his bedside, following his decision to take the lethal dose. 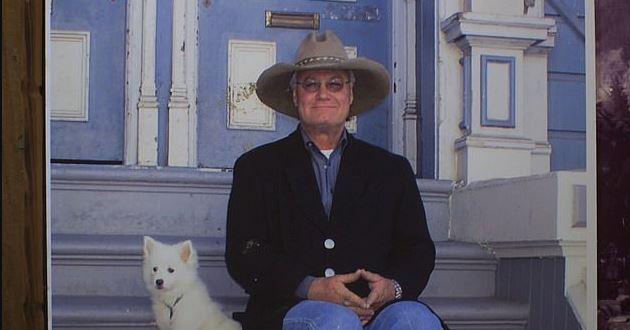 The documentary showed Gus' family telling him they loved him, and standing at his bedside with champagne and music in his final hours.

Another tweeted: “Tonight’s #AlteredStates has completely broken me and I can’t put into words how I feel about what I just watched.” 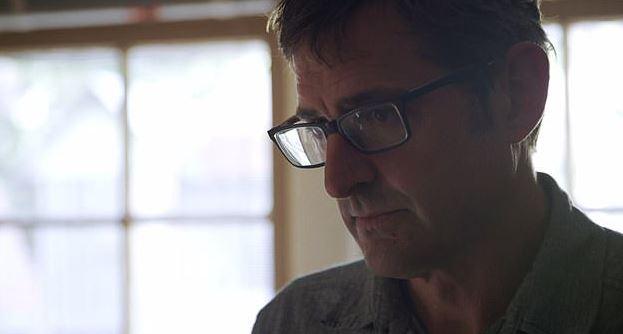 Another posted: “Anyone else cry like a little baby during the latest #AlteredStates by #LouisTheroux? Sensitively and delicately handled, gave all individuals involved the dignity they deserved, even at their most vulnerable.”

Louis visited California, one of seven states in the US where the terminally ill have the right to end their own lives, to investigate the moral and legal issues surrounding such a decision.

Louis also met with Final Exit Network, a non-profit right to die and pro-assisted suicide organisation in Florida that works to instruct those who 'don't fit the criteria' of AB15 on how they can go about ending their lives. 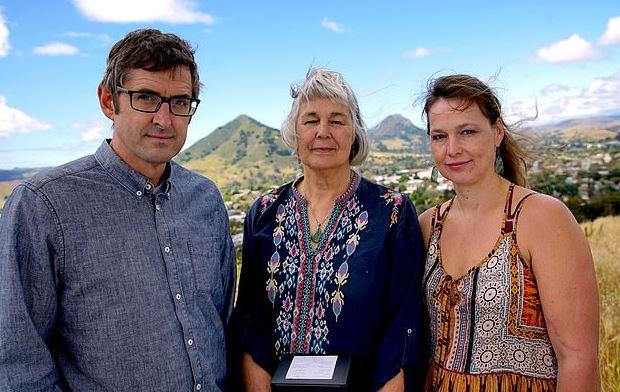 The BBC has called the programme “an objective look at assisted death' that 'neither condemns nor condones the act of taking one's life”.

Gus told Louis that while he wanted to fight for his family, he would have taken the medication sooner had he not felt he was 'letting them down'.

“It’s a burden too because it applies pressure on your loved ones too, because they don’t want you to go,” he said. 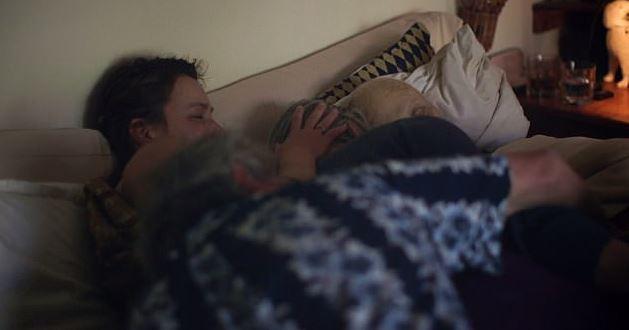 Gus died seven and a half hours after consuming the substance.

Louis said: “Musician and carer, a family man and adventurer, above all he had lived a life of his choosing and he was now leaving having made his final decision.

“It is harder to imagine a decision freighted with more gravity than whether to end one's life.

“In exploring the options on offer in America I had seen reasons to be concerned.

“The dangers of an attitude that devalues society’s most vulnerable, the stresses of having to make such a huge decision.

“But I had also met people facing death and uncertainty and found comfort in those that exercised the right to die well.”