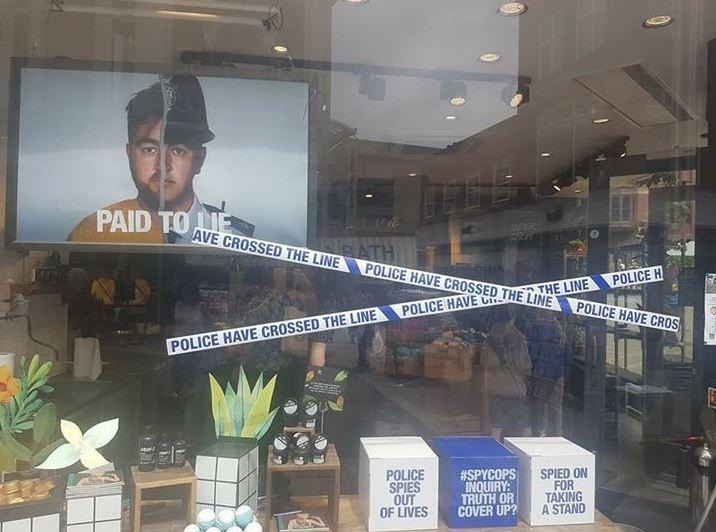 Bosses at the store are apparently seeking to expose cops who have investigated activists in Britain over the years.

Lush says it wants to "pressure the government" and make it "more effective at uncovering the truth into this human rights scandal".

But former police officers, customers and even the National Crime Agency has criticised the store for its curious campaign. 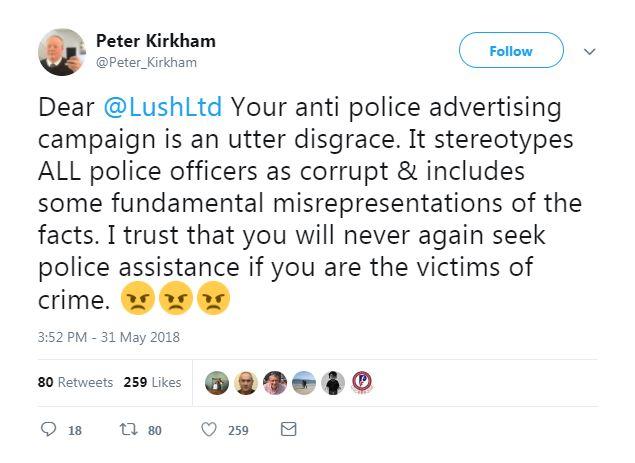 And now customers are claiming their negative Facebook posts on the Lush page have been deleted, the Mirror reports.

One customer said: "Last night I left a one-star review as a result of their recent campaign.

"I used to be a loyal customer, spent far too much of my hard-earned money in their stores.

"I had to change my password, verify comments I had made, and go through a lot of drama to get back into my account. My review of Lush UK has mysteriously disappeared."

Lush said in a statement: "We are not removing or blocking any comments or deleting posts."

Material in the new Lush campaign features mocked-up police tape, with slogans that read: "Police spies out of lives" and "Spied on for taking a stand".

As part of the campaign, customers are also being urged by Lush to:

LUSH'S LEFTY OWNERS: Staff are banned from flying in the UK mainland, and boss is chums with Jeremy Corbyn

Lush co-founder Mark Constantine, a herbal trichologist who holds left-wing views, began in business with wife Margaret as a supplier to The Body Shop – but they began their own store in Poole in 1994.

They now boast of the store's eco-friendliness and "corporate ethics", with their "bath bombs" being sold without packaging.

The company also does not do business with suppliers who use animals for testing, and staff have also been banned from flying within the UK mainland in a stance against climate change.

Mr Constantine has also appeared on stage with Labour leader Jeremy Corbyn and did an extensive interview with him discussing "wildlife crime, migration and equality".

The Advertising Standards Authority also confirmed that it had received complaints and that officers will be investigating.

"It stereotypes ALL police officers as corrupt & includes some fundamental misrepresentations of the facts.

"I trust that you will never again seek police assistance if you are the victims of crime."

Cath Williams wrote: "Quite frankly I’m appalled at this. I’m definitely going to be giving Lush a very wide berth from now." 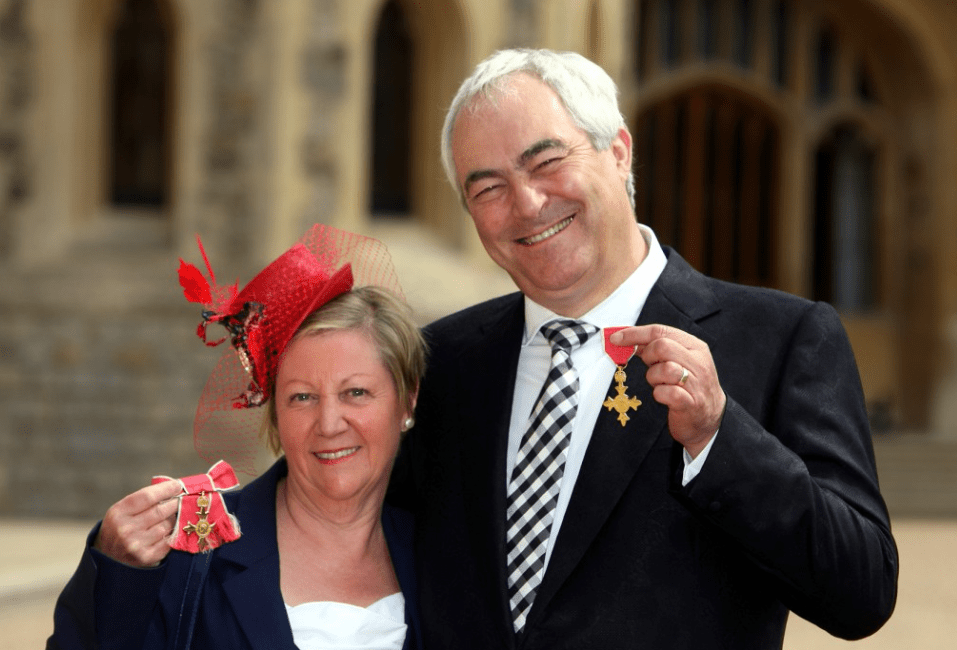 Since the campaign began, users have started a #FlushLush hashtag in a bid to convince users to ditch the store.

Defending the campaign against critics, Lush said on Twitter: "These posters are part of the campaign we're supporting which looks at the ongoing undercover policing scandal, in which some police officers are infiltrating the homes and lives of non-criminals, and the aftermath of these actions!

"We understand that there are many people, including police personnel, who support what these campaigns stand for, we just want to help spread the message."