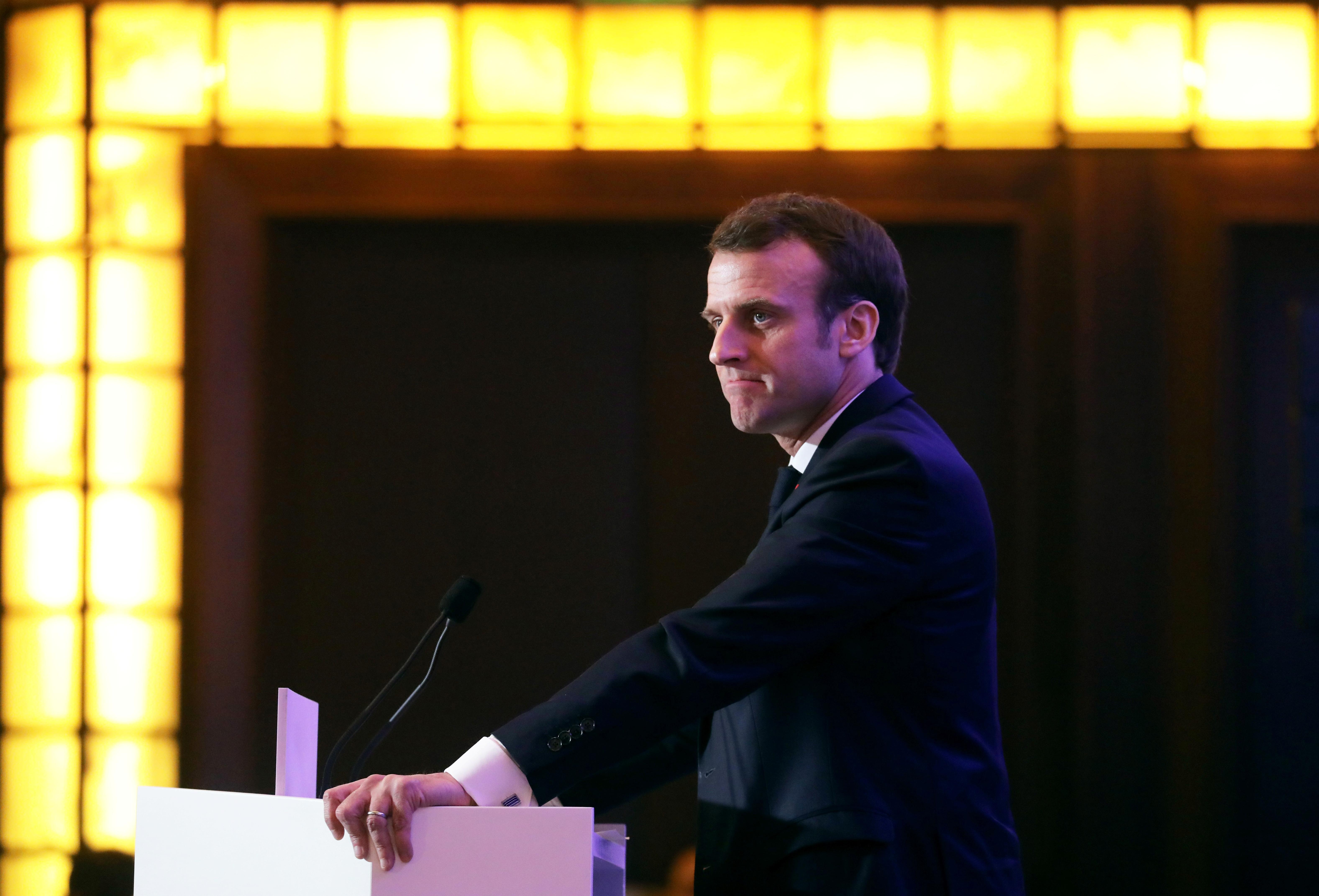 PARIS (Reuters) – A lawmaker has told his colleagues he will leave French President Emmanuel Macron’s governing party, a day after an unprecedented number of lawmakers refused to approve a bill aimed at curbing violent protests.

Fifty lawmakers from Macron’s Republic On The Move (LREM) abstained in the vote at the lower house National Assembly on Tuesday, the highest number of abstentions since Macron’s election in 2017.

Although the bill passed thanks to Macron’s comfortable majority, the abstentions were a sign of growing unease over the government’s lurch to the right in response to three months of protests by the grassroots “yellow vest” movement.

Matthieu Orphelin, a former Green party member who abstained, told his LREM colleagues he would leave the party, LREM told Reuters, without giving a reason for the departure.

The presidential party is now down to 306 lawmakers at the lower house, but still above the 289 lawmakers needed for an outright majority. Four others have left or been expelled from the party since 2017.

It was criticized by center-left opposition leaders as an attack on civil liberties and the right to protest.

France’s interior minister said earlier on Wednesday the government was willing to listen to reservations from MPs ahead of a second reading at the upper house Senate, but denied the bill impinged on civil liberties.