Detectives investigating the disappearance of Madeleine McCann have taken ‘secret trips’ to Portugal as they continue to hunt for the missing girl.

Five return flights were purchased by detectives to the country in the last financial year, costing a total of £1,240.

Metropolitan Police confirmed the air tickets were for two separate trips in details obtained by Freedom of Information laws. 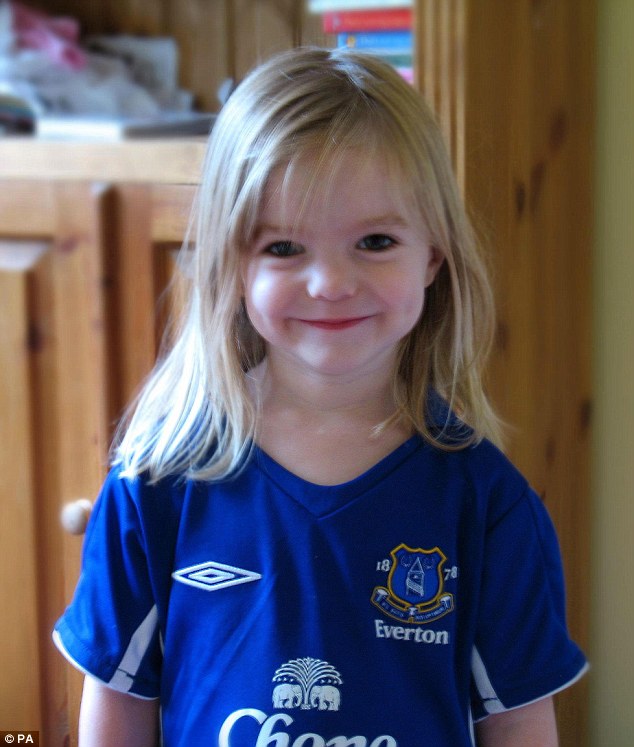 Senior investigating officer Detective Chief Inspector Nicola Wall also claimed £811 in accommodation and around £80 in taxis to and from the airport, the Daily Star Sunday reported.

The probe was granted £150,000 more funding by the Home Office in March.

But though the public has since questioned why the investigation is still ongoing, this movement by detectives may suggest important leads.

The three-year-old’s parents Kate, 50, and Gerry, 49, believe their daughter could still be alive. 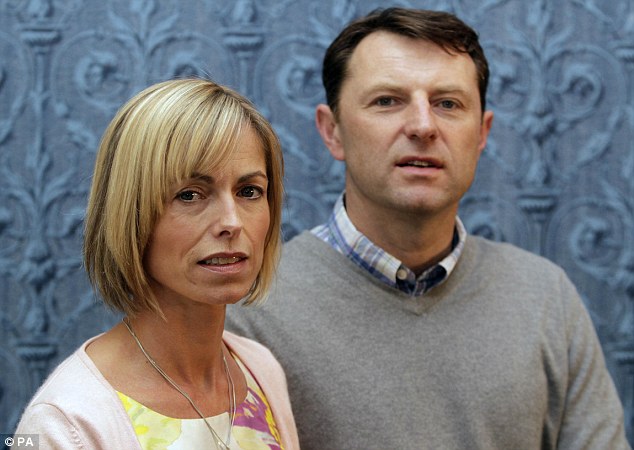 The three-year-old’s parents Kate, 50, and Gerry, 49, (pictured) believe their daughter could still be alive 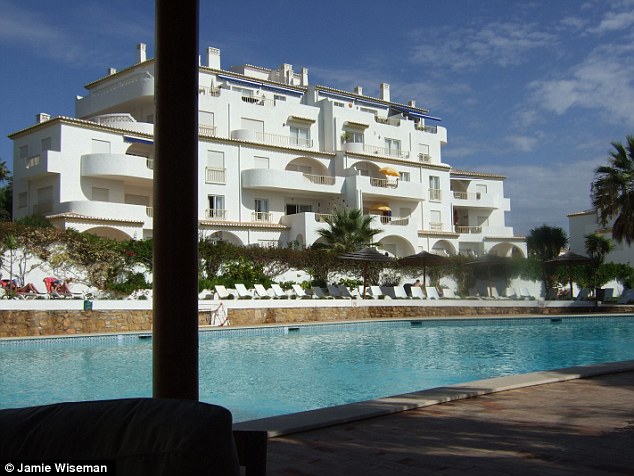 Madeleine, who would now be 15, disappeared from a holiday apartment in Praia da Luz, Portugal in 2007.

Her parents had left her and her two-year-old twin siblings Sean and Amelie alone in the ground-floor flat as they dined with friends.

A £11.5million investigative review into the circumstances of her disappearance was launched by the Metropolitan Police in 2011 following a request to Scotland Yard by then-Home Secretary Theresa May.

A Home Office spokesman told The Metro the government ‘remains committed’ to the investigation after they granted it more funding earlier this year.

He said: ‘The Government remains committed to the investigation into the disappearance of Madeleine McCann.’

How the disappearance of Maddie McCann has unfolded over 11 years

May 3: Gerry and Kate McCann leave their three children, including Maddie, asleep in their hotel apartment in Praia da Luz, Portugal, as they eat with friends in a nearby restaurant. When they return, they find Maddie missing from her bed

May 4: A friend of the McCanns reports of seeing a man carrying a child away in the night.  Meanwhile, airports and borders are put on high alert as search gets underway

May 14: Robert Mural, a property developer who lives a few yards from the hotel, is made a suspect by Portuguese police

May 30: The McCanns meet the Pope in Rome in a bid to bring worldwide attention to the search

August 11: Police in Spain acknowledge for the first time in the investigation that Maddie might be dead.

September 7: Spanish police make the McCanns official suspects in the disappearance. Two days later the family flies back to England

July 21: Spanish police remove the McCanns and Mr Mural as official suspects as the case is shelved

May 1: A computer-generated image of What Maddie could look like two years after she disappeared is released by the McCanns

May 12: A review into the disappearance is launched by Scotland Yard, following a plea from then-Home Secretary Theresa May

April 25: After a year of reviewing the case, Scotland Yard announce they belief that Maddie could be alive and call on police in Portugal to reopen the case, but it falls on deaf ears amid ‘a lack of new evidence’

October 24: A review into the investigation is opened by Portuguese police and new lines of inquiry are discovered, forcing them to reopen the case

January 29: British officers arrive in Portugal as a detailed investigation takes place. During the year, several locations are searched, including an area of scrubland near the resort

October 28: British police announce that team investigating Maddie’s disappearance is reduced from 29 officers to just four, as it is also revealed that the investigation has cost £10million

April 3: Operation Grange is handed an additional £95,000 by Theresa May to keep the investigation alive for another six months

March 11: Cash is once again pumped into keeping the investigation alive, with £85,000 granted to keep it running until September, when it is extended once again until April next year

March 27: The Home Office reveals it has allocated further funds to Operation Grange. The new fund is believed to be as large as £150,000