A MAJORITY of Americans now think Donald Trump should be removed from office, a new poll claims.

The new ABC/Ipsos poll found 51 per cent believe Mr Trump should be impeached, but 25 per cent think the 45th US president has not done anything wrong. 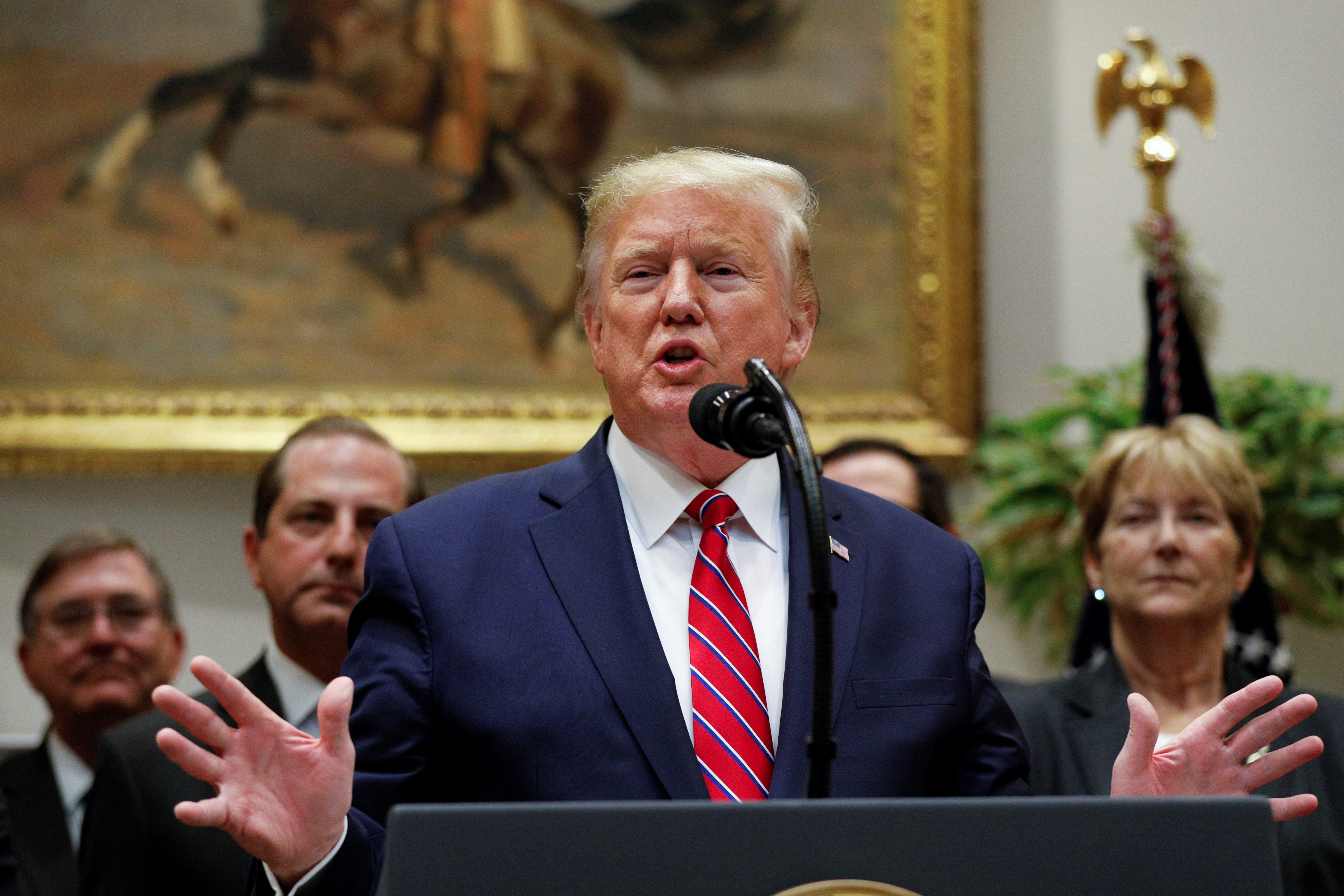 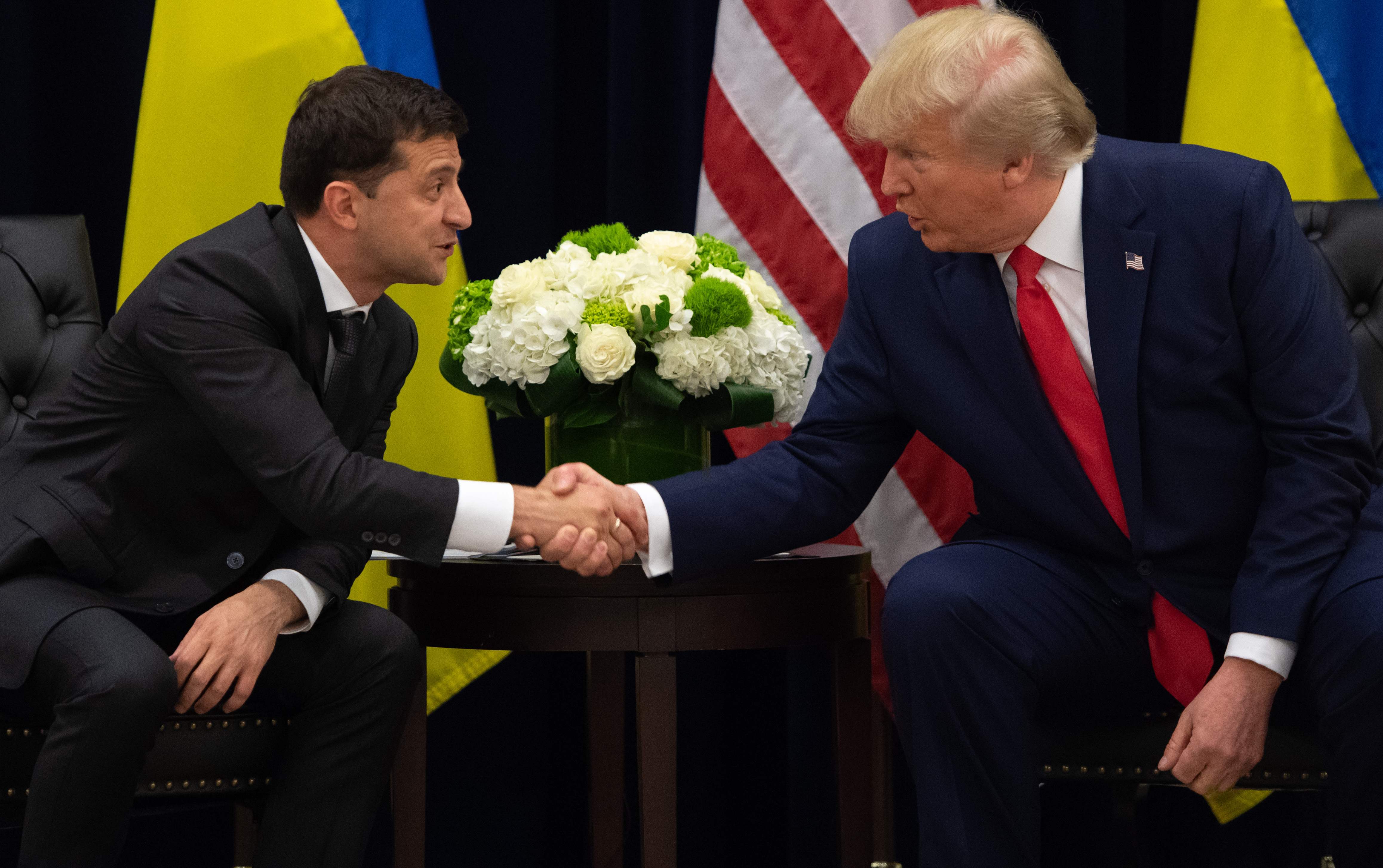 An overwhelming 70 per cent of Americans said it was wrong of Mr Trump to pressure Ukraine's leader to find dirt on Democrat rival Joe Biden and his son Hunter, which is is the centre of the House of Representatives' impeachment inquiry.

Mr Trump is accused of trying to pressure Ukrainian leader President Volodymyr Zelensky to dig up damaging information on Democrat rival, Joe Biden, and his son Hunter, by withholding US military aid designed to avoid a Russian takeover.

Hunter worked for a Ukrainian company when his dad was US vice-president.

But asking foreign countries for help in winning a US election is illegal.

And if it is proved that Trump asked Ukraine to do this, it could be grounds to impeach the president — and ultimately force him from the White House.

House Democrats are currently investigating whether the Trump administration withheld nearly £309million ($400m) in aid and promised a White House summit between the two leaders in exchange for dirt on Mr Biden and Hunter.

What is impeachment of the President of the United States?

Impeachment is a formal charge of serious wrongdoing against sitting a President.

It is one of the few ways they can be kicked out of the White House before an election.

The US Constitution states a President "shall be removed from office on impeachment for, and conviction of, treason, bribery, or other high crimes and misdemeanours".

Presidents from George Washington onwards have often threatened with impeachment but usually their political opponents have lacked the will or support to carry it out.

The initial stage of the process comes in the House of Representatives, the lower chamber of Congress, which has "sole power of impeachment".

The House votes on whether the President should face the impeachment and a simple majority is required for that to go ahead.

Then the case would be tried by the Senate, the upper chamber of Congress, where a two-thirds majority is needed.

Only two Presidents in history have been impeached.

The most recent was Bill Clinton, who was impeached in the House on charges of perjury and obstructing justice in 1998.

It related to his denials of an affair with White House intern Monica Lewinsky.

However, when the trial reached the Senate, it failed to get close to the two-thirds backing it needed to remove him from office.

The other was Andrew Johnson, who served as President for four years from 1865.

He was impeached by the House in 1868, just 11 days after he got rid of his secretary of war Edwin Stanton.

The two-thirds majority needed in the Senate was missed by just one vote.

Richard Nixon resigned before he could be impeached over the Watergate scandal.

These are the first impeachment hearings in more than 20 years as current and former administration and government officials have been testifying behind closed doors.

George Kent, the deputy assistant secretary of state for European and Eurasian Affairs, Bill Taylor, the top US diplomat to Ukraine and Marie Yovanovitch, the former US ambassador to Ukraine have testified publicly.

Today, Lt. Col. Alexander Vindman, an Army officer at the National Security Council, and Jennifer Williams, his counterpart at Vice President Mike Pences office, both testified that they had concerns after listening to Mr Trump's July phone call with the Ukrainian president about Mr Biden.

Lt. Col. Vindman told lawmakers that what he heard was "inappropriate".

He also told lawmakers he reported his concerns about the phone call out of a "sense of duty" and he believed they had "significant national security implications for our country".

Williams testified saying the phone call was the first time she heard anyone anyone specifically seeking investigations from Ukraine.

She said: "The reference to Biden sounded political to me. The call was unusual because the specific reference to Joe Biden and his son Hunter struck me as political in nature."

It comes a day after Mr Trump said he'll "strongly consider" testifying in the impeachment probe against him – while insisting he "did nothing wrong".

The latest round of hearings will run from Tuesday to Thursday before the House of Representatives Intelligence Committee.

At the heart of the inquiry is a July 25 phone call in which Trump asked Ukrainian President Volodymyr Zelensky to open a corruption investigation into Biden and his son, Hunter Biden, and into a discredited theory that Ukraine, not Russia, meddled in the 2016 US election.

The poll was conducted between November 16 and 17 among a random sample of 506 adults. 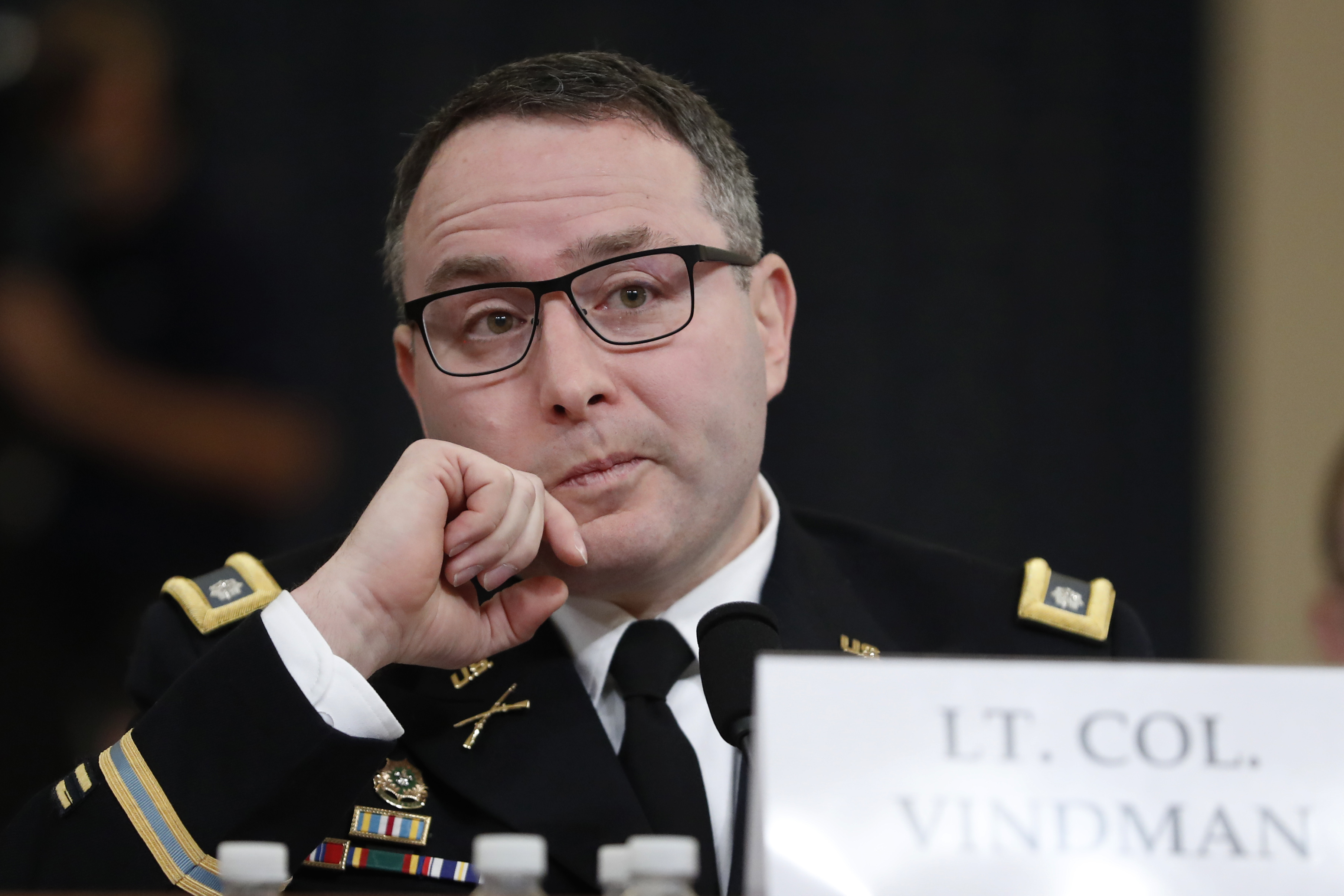 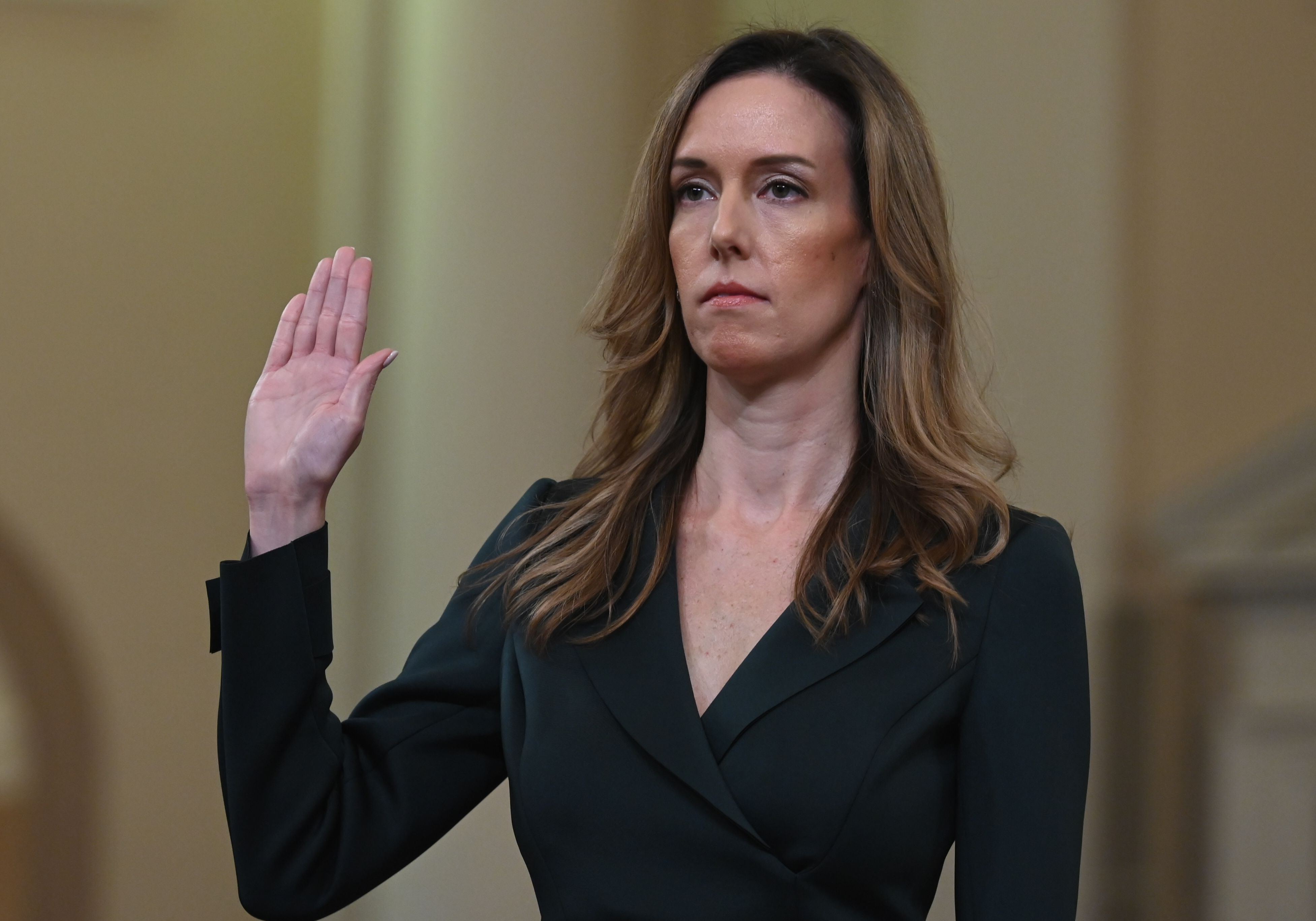