And it turns out they were right, as the keen American outdoorsman has attributed his ability to fend off hypothermia – and certain death – to swigging spicy taco sauce. 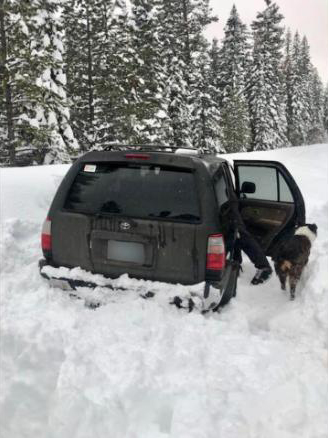 Taylor, whose SUV was stranded in central Oregon snow, said he managed to stay alive by eating packets of taco sauce and starting the engine periodically to warm up, according to Associated Press.

After being rescued on Friday, in response to a friend's Facebook comment about how he ate three Taco Bell hot sauce packets during his dangerous ordeal, he joked: "Taco Bell fire sauce saves lives!"

Central Oregon has been hammered with snowstorms in recent weeks.

Taylor, 36, is an avid outdoorsman who loves to go off-roading, and was last seen getting fuel on February 24 in Sunriver.

He told his rescuers that he and his dog, Ally, became stuck in deep snow on a quiet US forest service road later that same day.

Taylor slept in his vehicle, a Toyota 4Runner, and when he awoke Monday, more snow had fallen in the area.

He attempted to hike out, but the snow was too deep, so Taylor and Ally returned to his SUV.

A missing person's alert was put out for Taylor on Wednesday.

A search and rescue team member rode to Taylor on a large snow tractor, dug out his snow-trapped vehicle and took him out of the woods, said Sgt. William Bailey, of the Deschutes County Sheriff's Office.

Taylor and his dog were both in good health when found, authorities said, but were very hungry.

CNN said that it was unclear how he and his pet got water.

After he was rescued, Taylor posted on Facebook: "Thank you everyone, I'm safe my Ally dog is safe.

"I really appreciate all the help. Got lucky, lets (sic) never do that again. I'll be in touch with everyone soon." 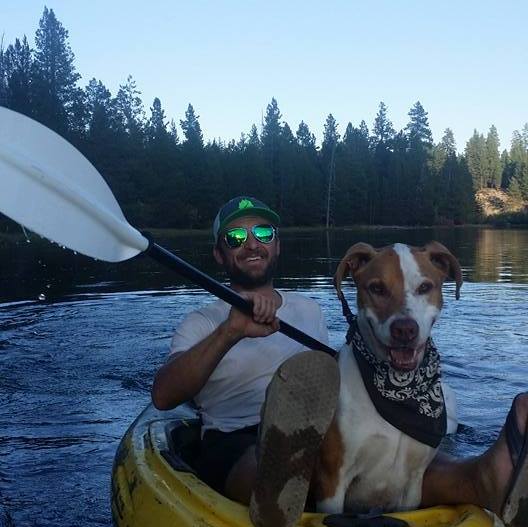 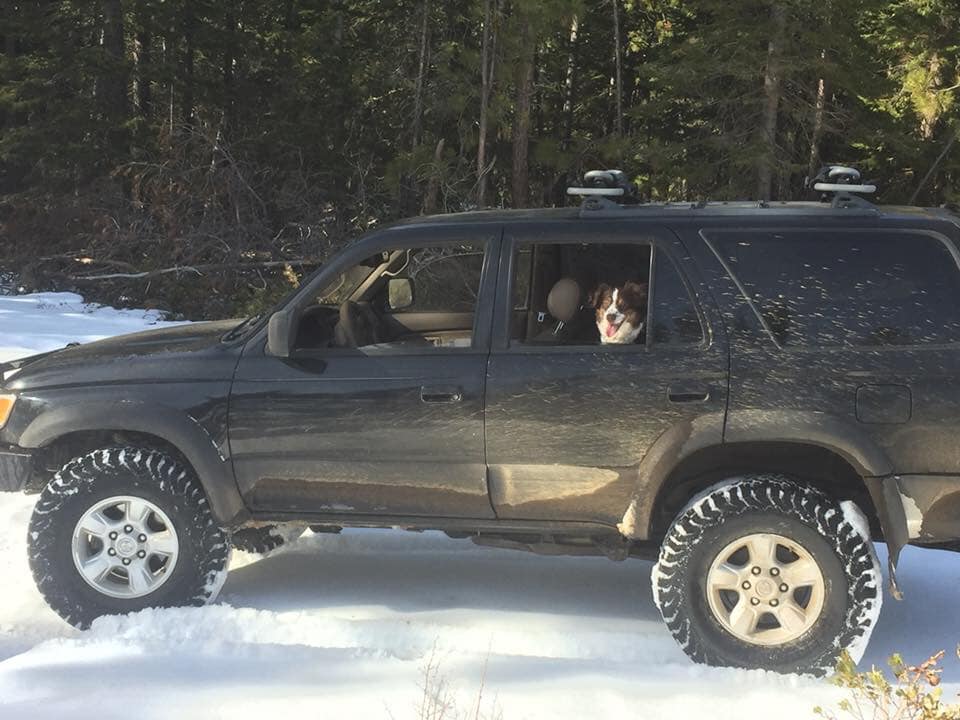 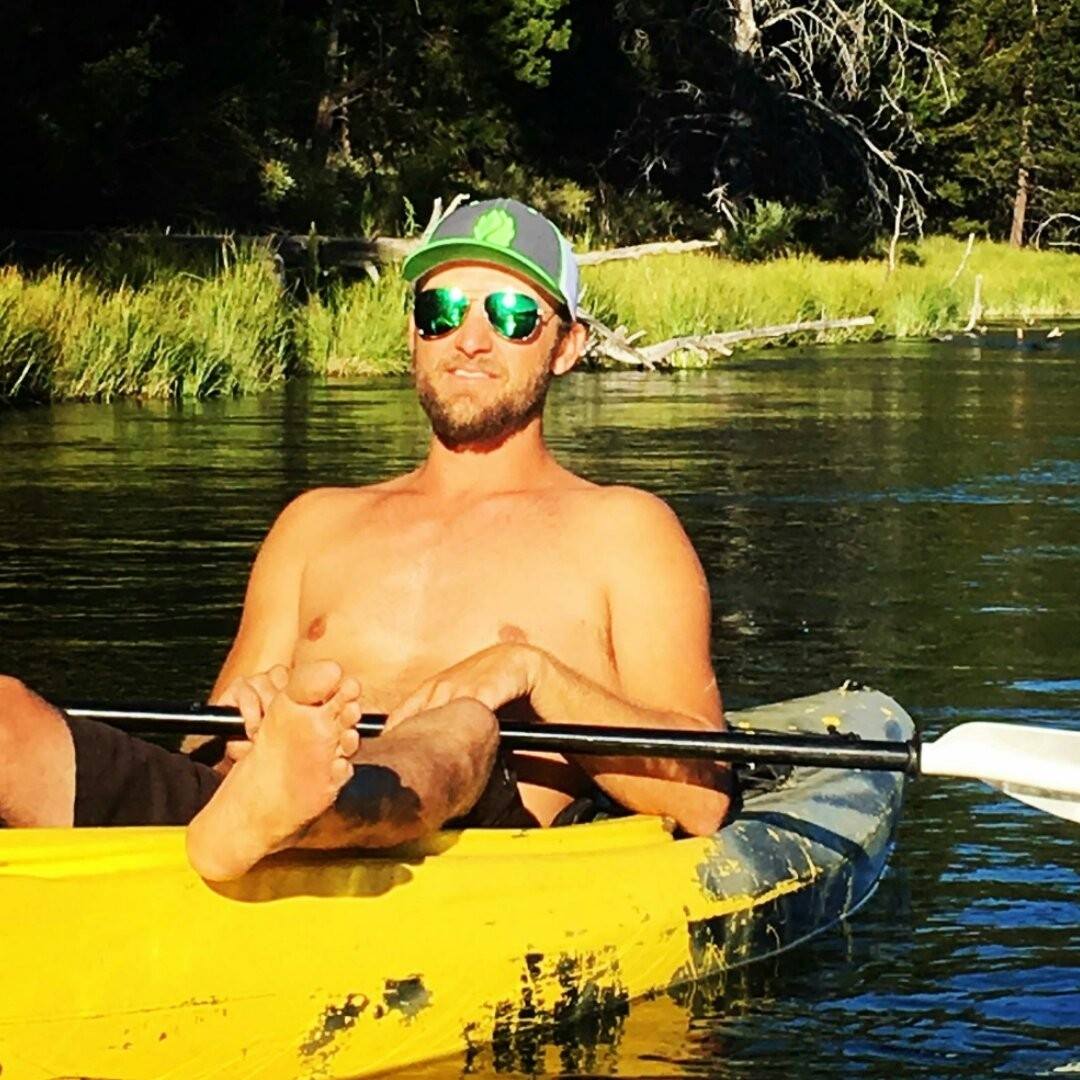 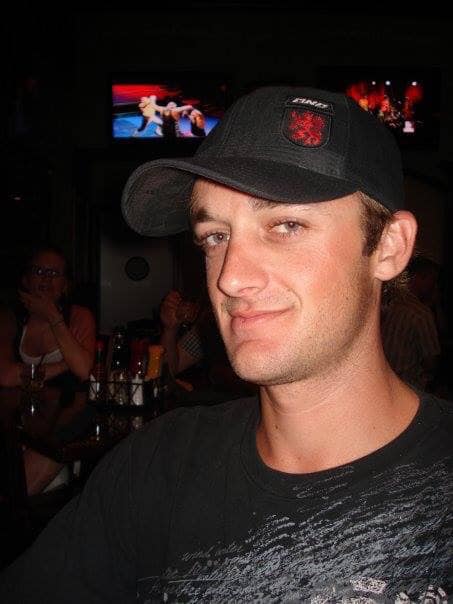