Man fatally shot in back after argument on NYC street

A man was shot and killed after he got into a fight on a Brooklyn sidewalk Thursday afternoon, police said.

The victim, 41-year-old Eion Thom, was shot once in the back during the argument with his unidentified assailant on Albemarle Road near Flatbush Avenue at about 4 p.m., cops said.

The shooter ran off and has not been arrested, police said. It’s unclear what led to the fatal argument and an investigation is ongoing. 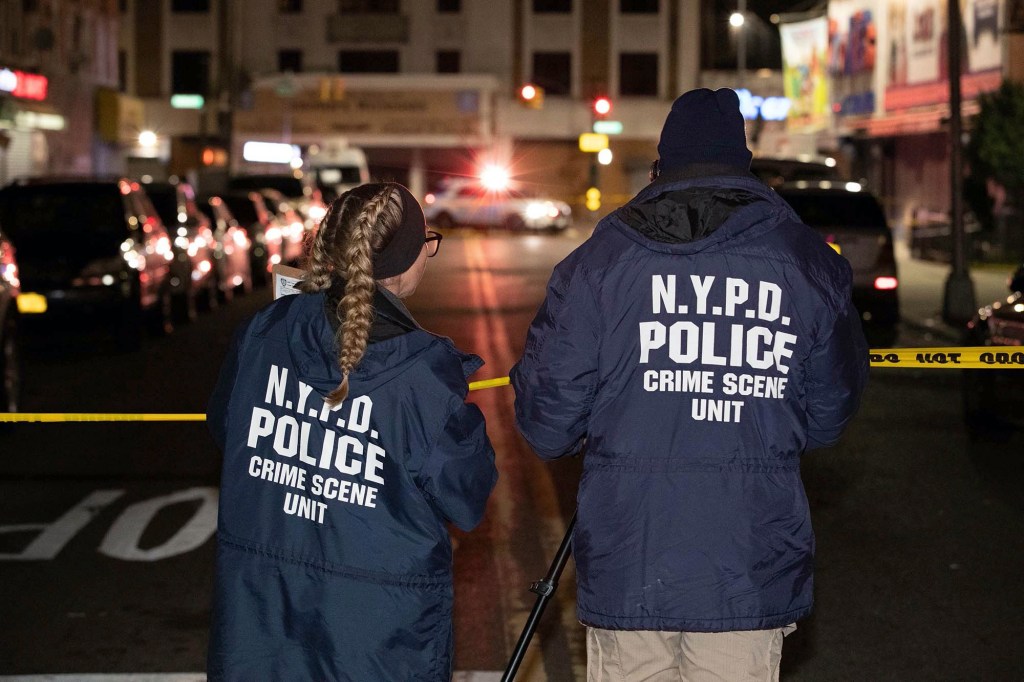 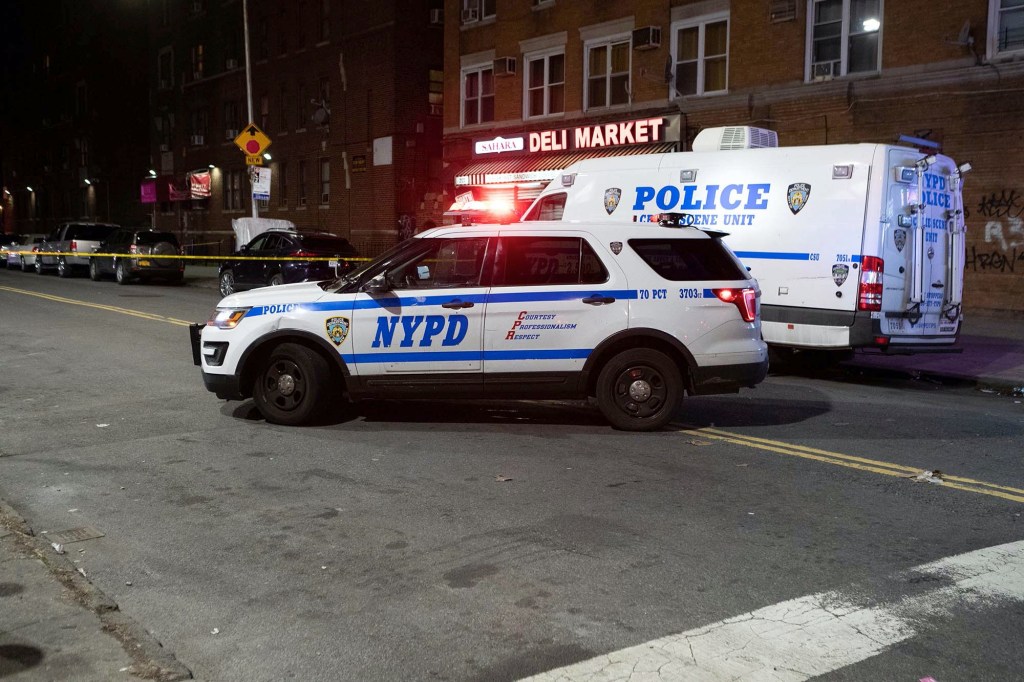