A MAN who allegedly stabbed his friend to death before feeding his remains to stray cats after a binge on vodka has been arrested in Kazakhstan.

The 33-year-old suspect, identified only by his first name Arman, is said to have invited his neighbour Daniyar, 37, to have a drinking get-together. 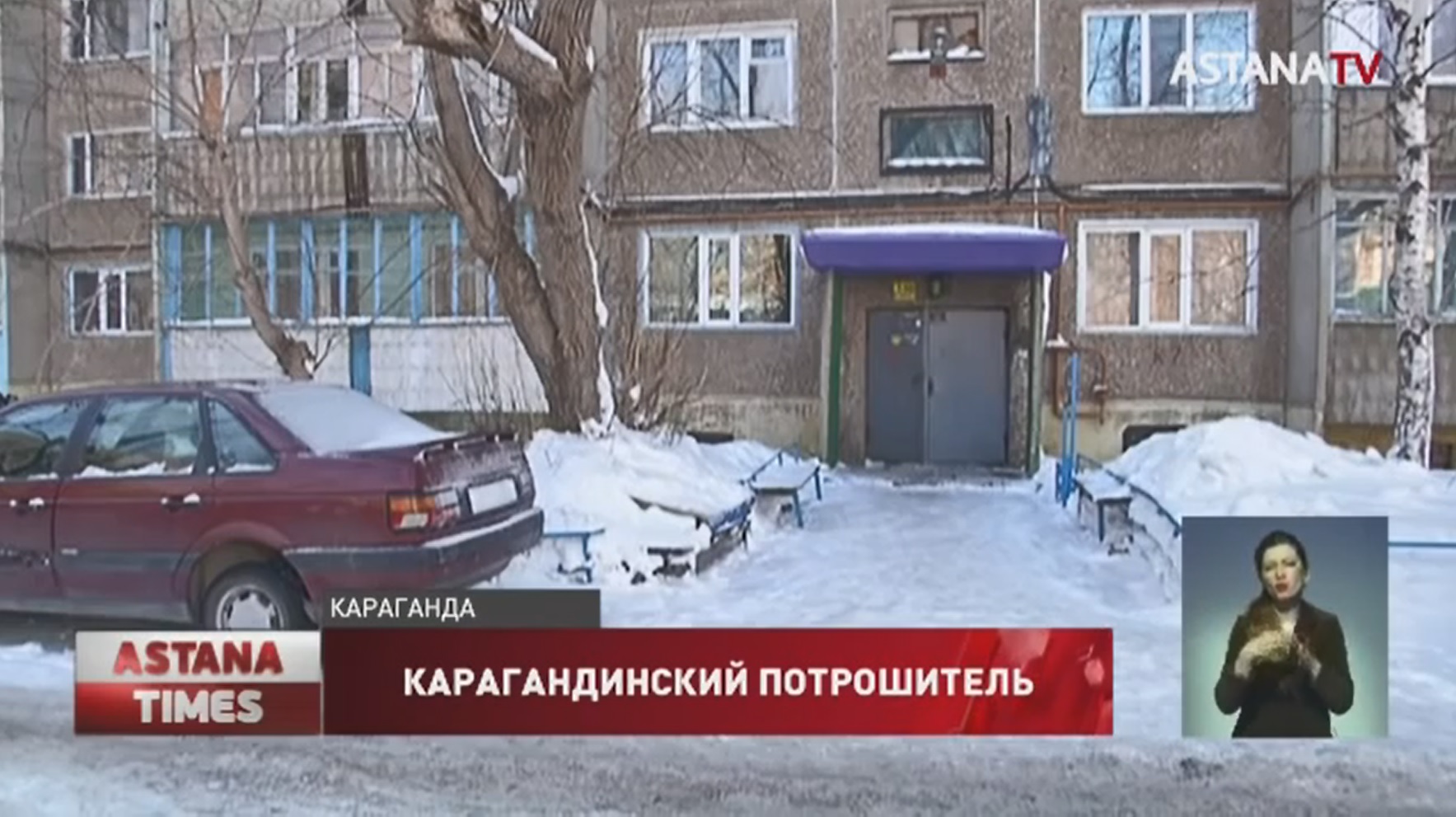 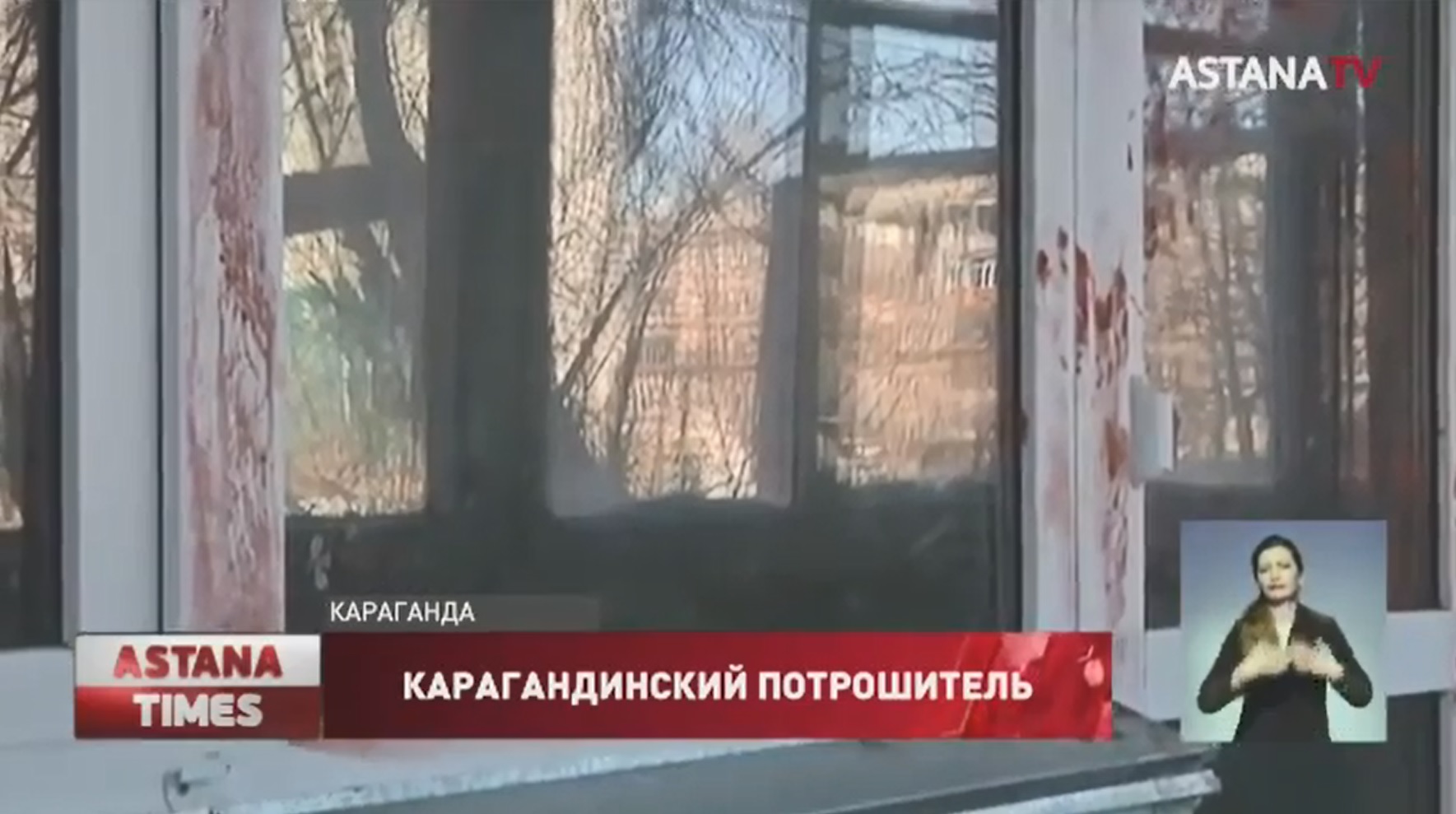 The pals reportedly bought several litres of vodka and went to Arman’s apartment.

Some hours later, an argument erupted between the friends.

When the argument spun out of control, Arman reportedly grabbed a kitchen knife and stabbed Daniyar, killing him.

The alleged incident occurred in the city of Karaganda, in central Kazakhstan, on March 2.

According to Kazakh media, Arman cut pieces of flesh from the corpse over the next three days and fed them to stray cats.

Meanwhile, relatives who had noted Daniyar’s disappearance, reported him missing to the police.

Upon discovering that Daniyar was last seen entering Arman’s apartment, police raided the place and found the victim’s remains.

Arman was arrested and taken into custody, and a criminal case had been launched in relation to his murder.

Law enforcement has launched a criminal case for murder against Arman, who was arrested and taken into custody.

Police spokesman Bakhytzhan Kudiyarov said: “The suspect confessed to killing the victim during an argument after inviting him to his apartment for drinking.”

The victim’s blood and flesh were found below the suspect's balcony, witnesses said.

Local resident Dmitriy Postnikov said Arman had been “feeding Daniyar to cats” in an attempt to get rid of his body.

“He was throwing the meat out of his balcony window to the animals waiting outside”, another witness confirmed.

Arman lives on the ground floor of his apartment block and is known by his neighbours as a cat lover.

He faces up to 15 years in prison if found guilty. 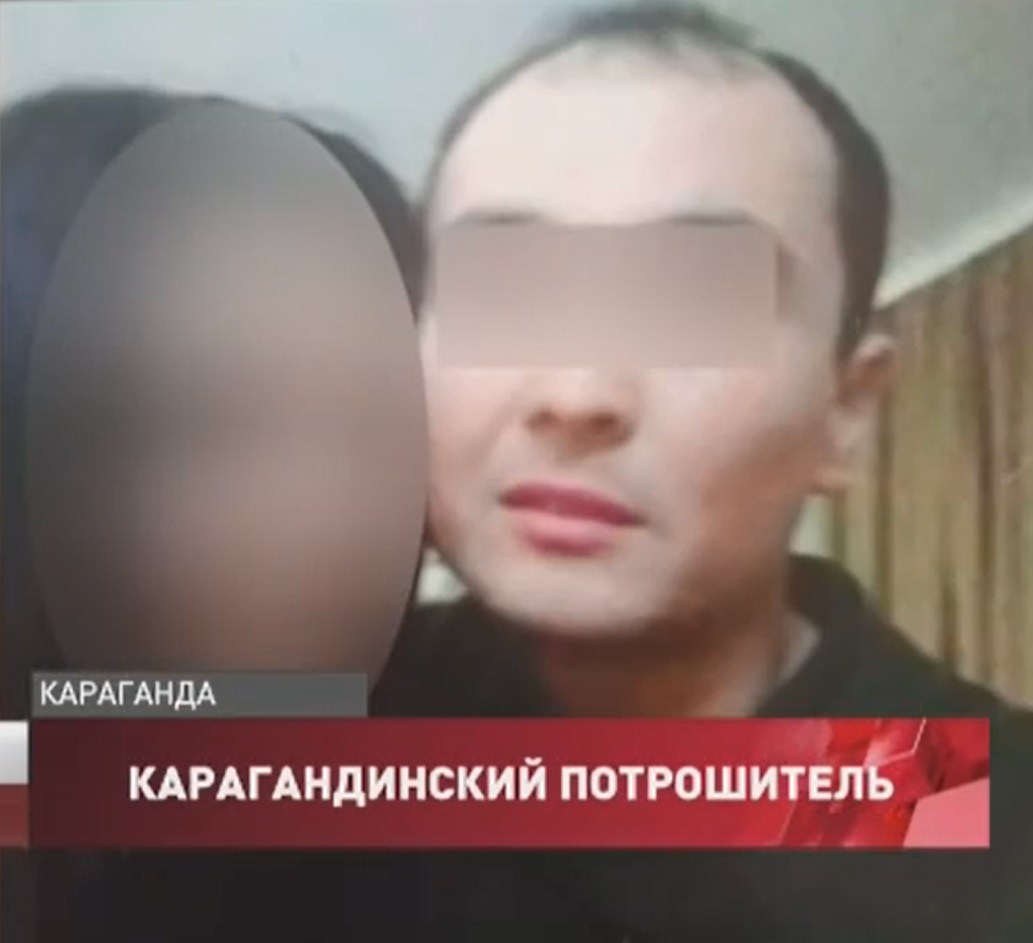 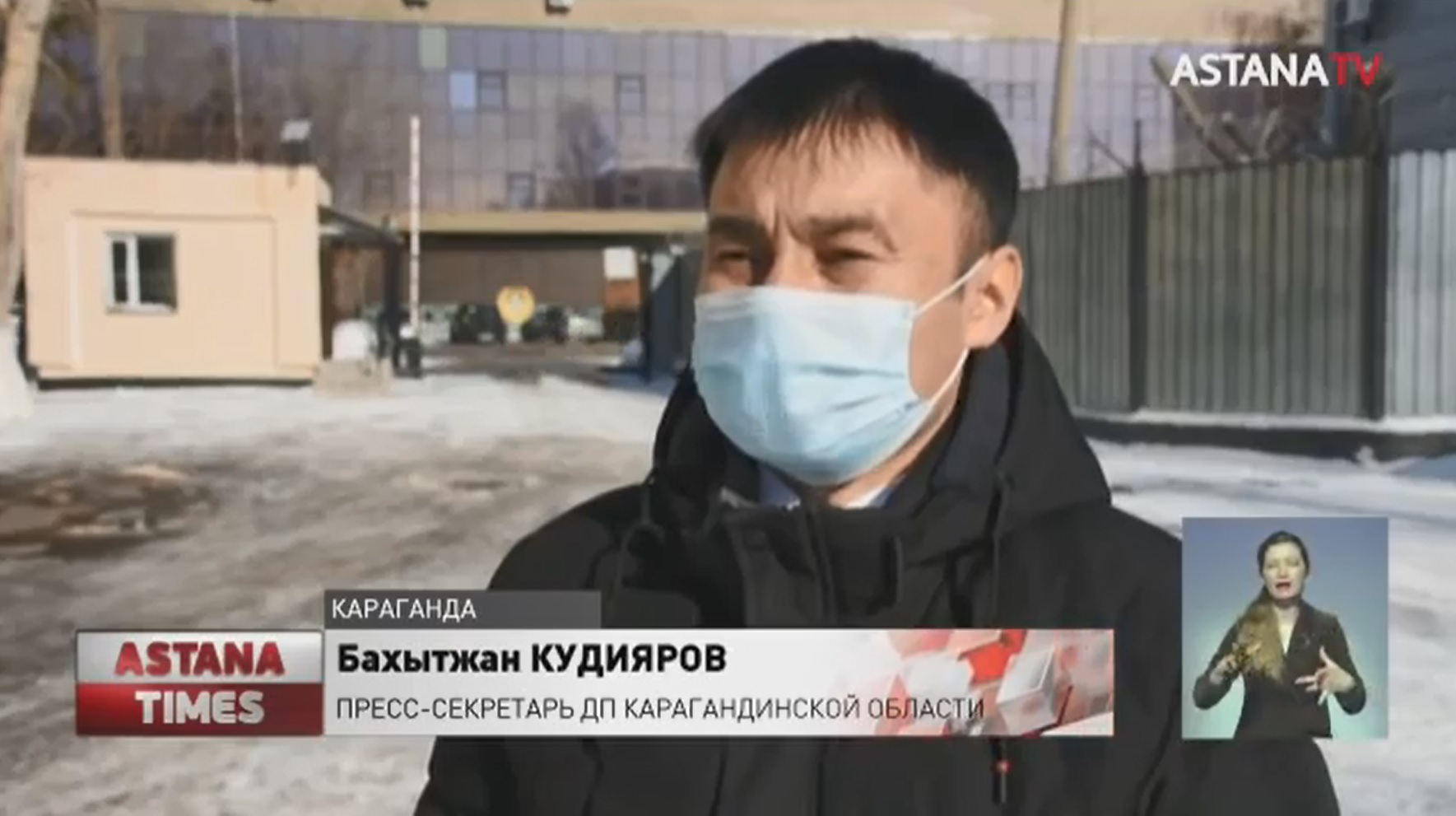 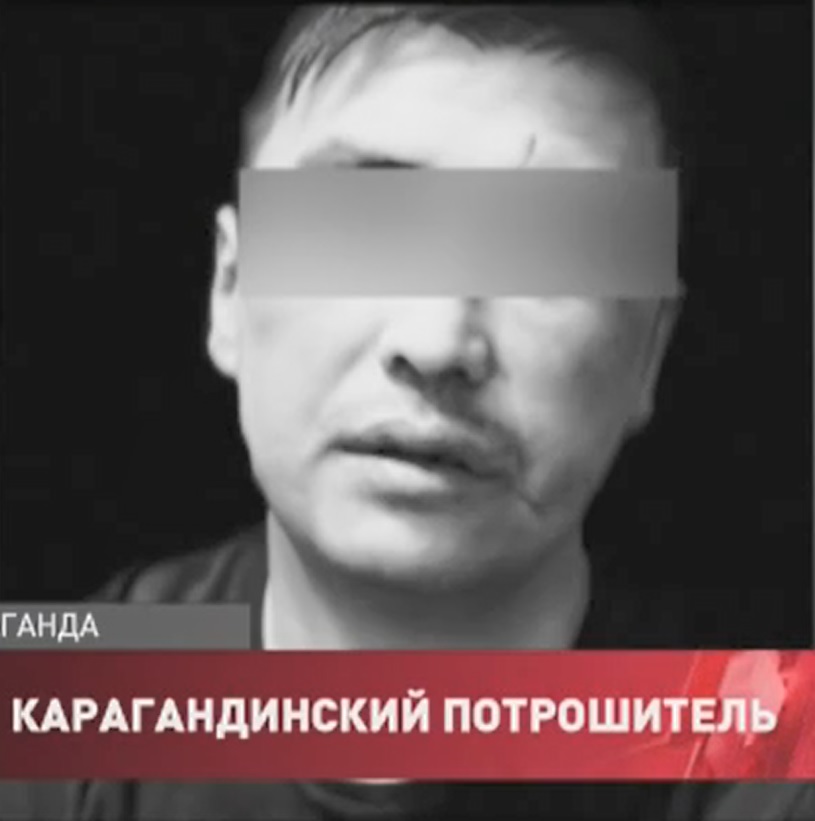