Senate won’t take up Trump impeachment until after he leaves office, McConnell says

The Capitol rioter seen carrying off Speaker Nancy Pelosi’s lectern in a viral photo has been arrested in Florida.

Adam Christian Johnson, 36, of Parrish, Florida, is being held in Pinellas County Jail on a federal warrant after US Marshals picked him up, ABC News reported.

The FBI was searching for Johnson, a diehard President Trump supporter, after he was identified on social media when the photo ricocheted across the internet.

Johnson is a stay-at-home-dad who lives with his wife and their five children, The Bradenton Herald reported.

Johnson’s social media accounts, which have since been taken down or deleted, included posts saying he was headed to Washington, DC, ahead of the riots, as well as disparaging comments about the Black Lives Matter movement and law enforcement.

Johnson is accused of being the man waving to a photographer while carrying away the lectern in an image taken during Wednesday’s raid of the US Capitol by President Trump’s supporters. He wore a beard and a “Trump” hat in the photo, but was clean-shaven in his mugshot.

No attorney information for Johnson was immediately available.

It’s not clear what happened to the lectern. 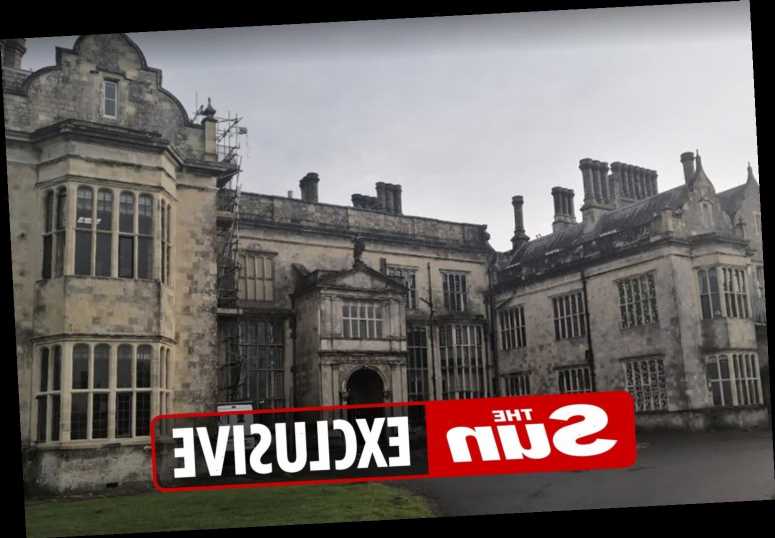