FOOTBALLER Marcus Rashford was moved to call for child poverty reform by a mum who was feeding her family with just three slices of bread a day. 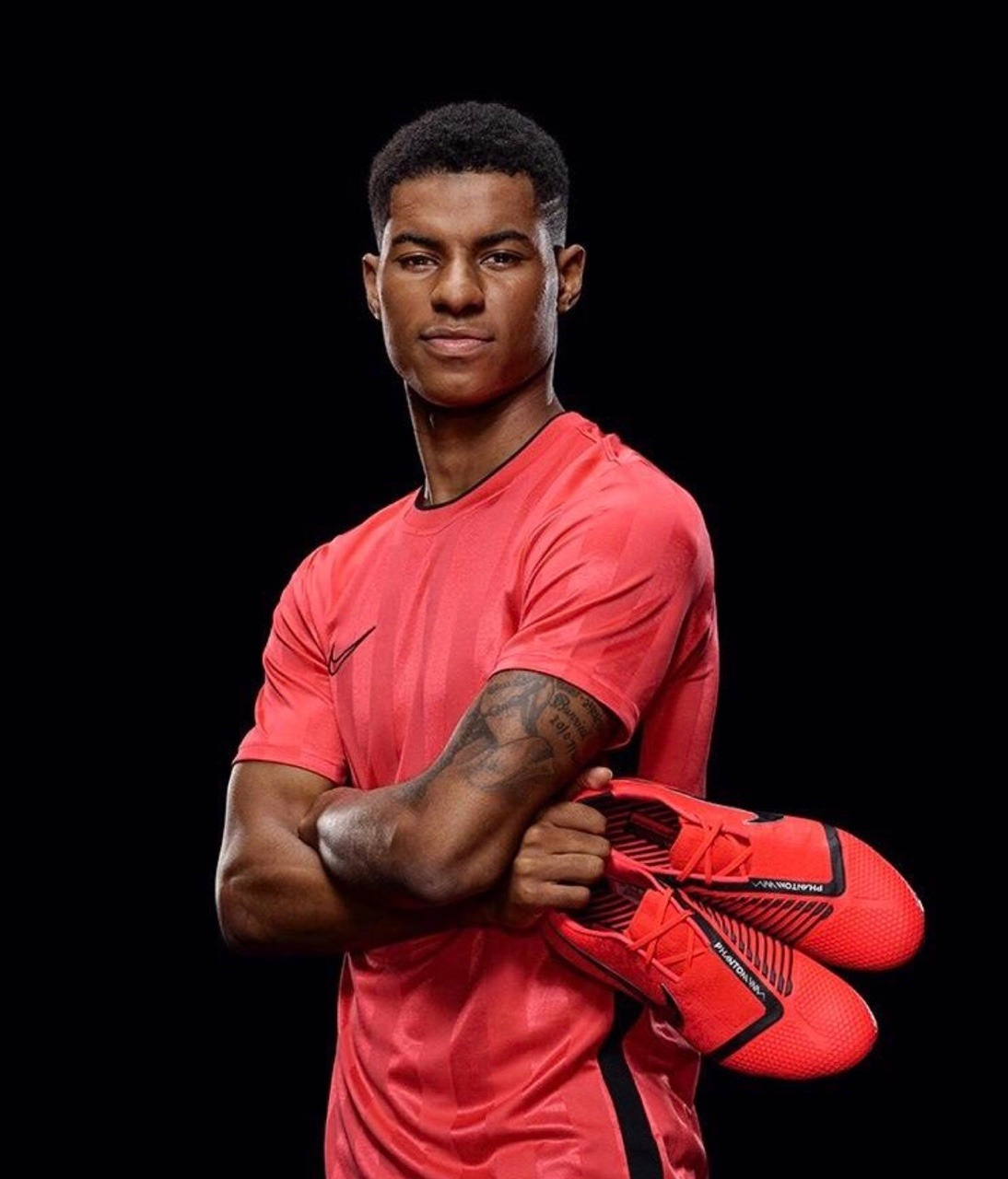 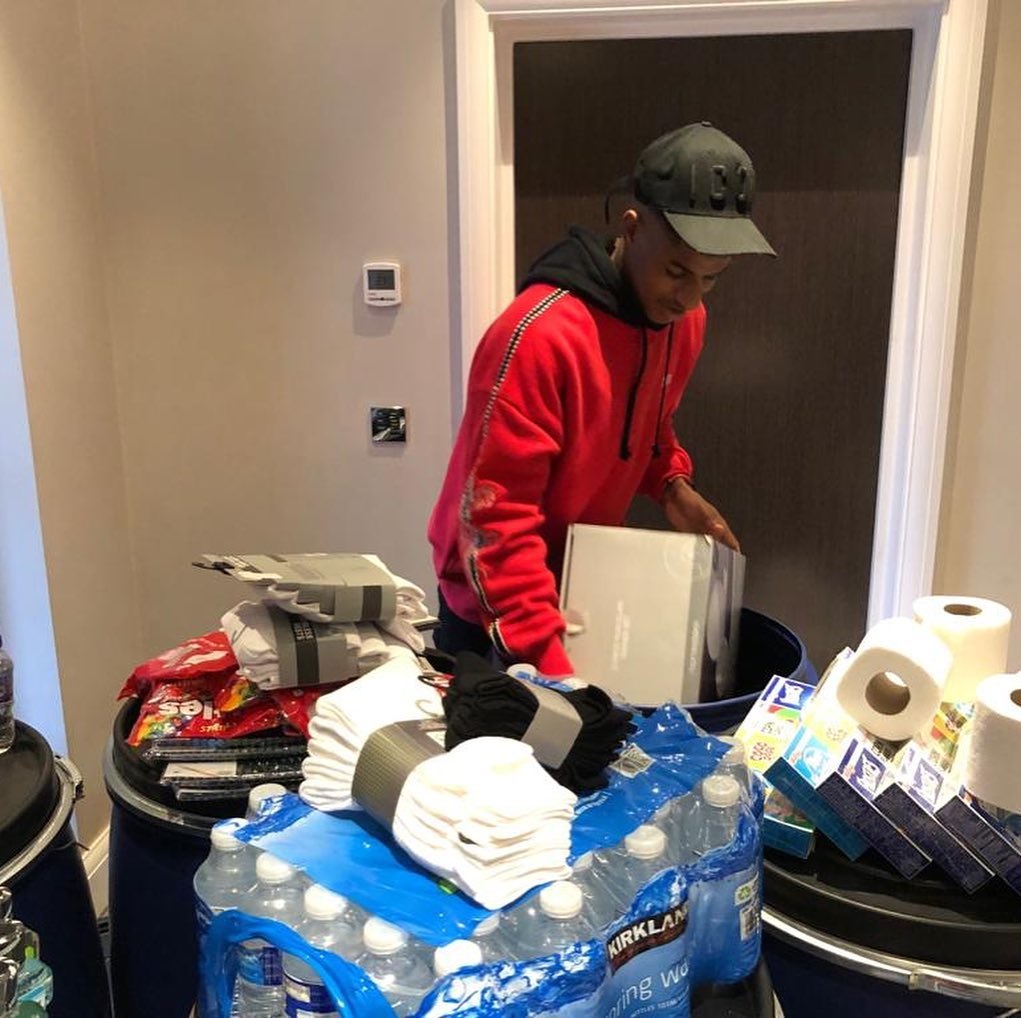 Rashford said he was moved to act by the plight of a mother he spoke to who struggled to feed her kids.

The footie ace said: "I spoke to a mother recently who, along with her two young children, is currently living off three slices of bread a day – soaking them in hot water and adding sugar, hoping that the porridge consistency might better sustain the hunger of her one-year-old child.

"I spoke to a family who were sleeping on one mattress on the floor – the reason being, just like any good parent would, they had no choice but to sell every valuable they owned to put food on the table for their children.

"All of this, a result of unforeseen circumstances that are entirely out of their control, such as redundancy and illness. That is the true realty of England in 2020."

Rashford has already helped to raise £20million to fund 3.9million meals for vulnerable children in lockdown.

The Manchester United player’s move is designed to put pressure on ministers to get them to make three major policy changes.

They want the funding from the Chancellor’s next Budget.

Rashford said: “As a sportsman, I have always found such power in unity and teamwork and I’m thrilled that such influential voices have put any allegiance aside to join me on my mission to move the conversation of child food poverty forward.

“Some 4.2million children were living in poverty in the UK prior to Covid-19 and this is expected to have risen.

"The task force stands together to offer these vulnerable children the platform they need to have their voices heard.

“I encourage everyone to stop and listen.

"The time for action is now. I’m proud and I’m humbled to see such a reaction and commitment from the food industry, and I am confident that together we can help change the lives of those most vulnerable for the better.”