Celebrity inmates who are citing coronavirus to try to get released

Martin Skhreli’s lawyer tried to talk the infamous “Pharma Bro’’ out of getting involved with former Bloomberg journalist Christie Smythe, the attorney told The Post on Monday.

“I do remember her very clearly — and never completely understood Martin’s relationship to and with women,’’ lawyer Ben Brafman said when asked about Smythe, who publicly declared her love for Shkreli in a bombshell Elle magazine interview published Sunday.

“My suspicion was, yes, that there was a relationship,” Brafman said of his client and Smythe, who described in the piece how she traded her husband and “perfect little Brooklyn life’’ for a romantic relationship with Shkreli, whose trial she covered.

“Let’s just say that I talked to him about it and tried to explain that this relationship with a journalist who was essentially writing a book about the trial, a book about him, was not a great idea,’’ Brafman told The Post.

“But you know, I was his lawyer. I wasn’t his guardian,’’ the legal eagle said.

“Martin is a man of his own mind. … [He] was indeed aomplicated young man, and that’s an understatement. Most geniuses are.’’

The fallen pharmaceutical phenom is currently serving seven years behind bars for scamming investors over hedge funds he controlled. Shkreli also was dubbed “the most hated man in the world’’ for jacking up the price of an anti-AIDS drug by nearly 5,000 percent in 2015.

Brafman declined to discuss any specifics on the relationship between his client and Smythe, including contents of the e-mails the lovebirds exchanged when Shkreli was sent up the river. 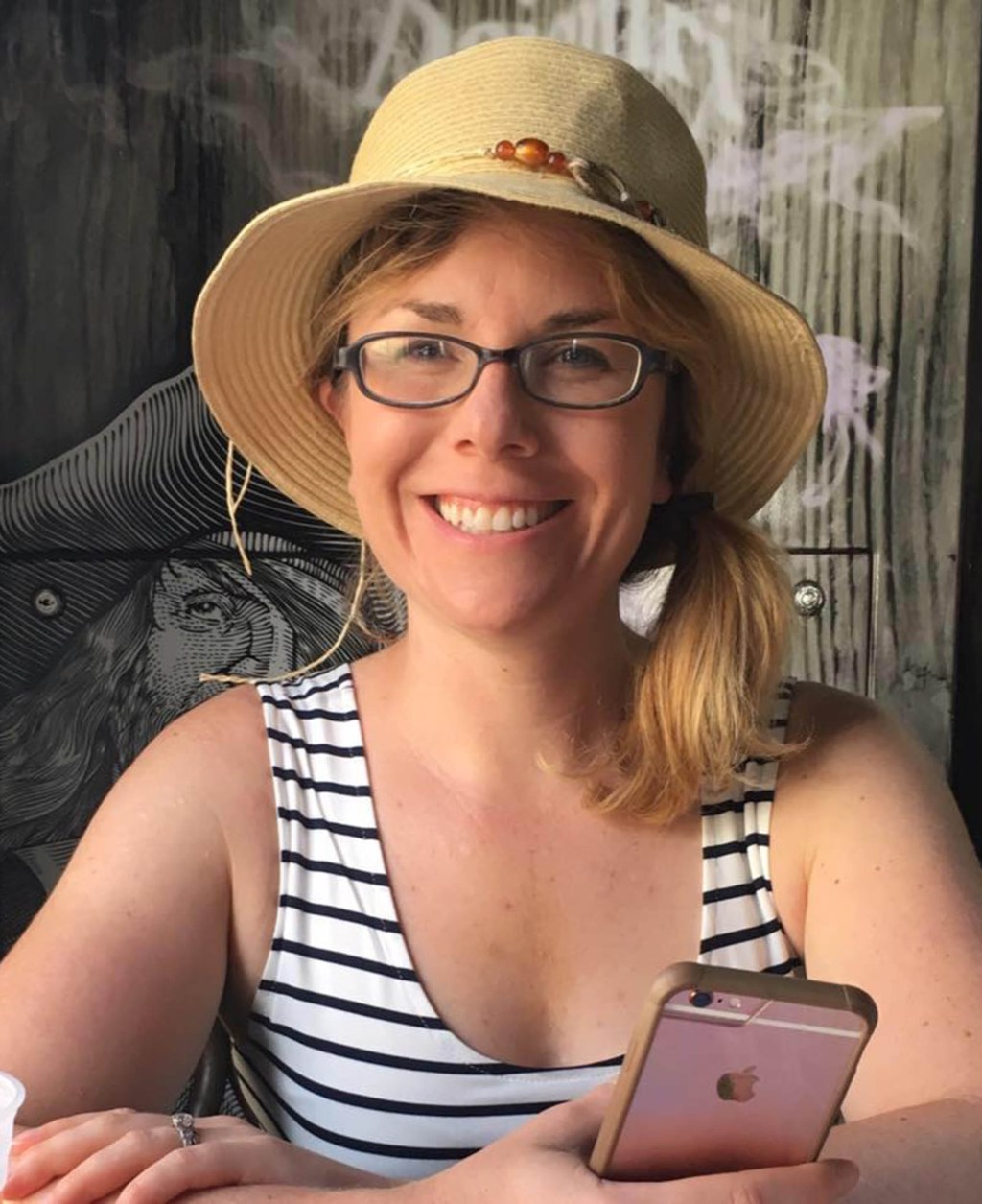 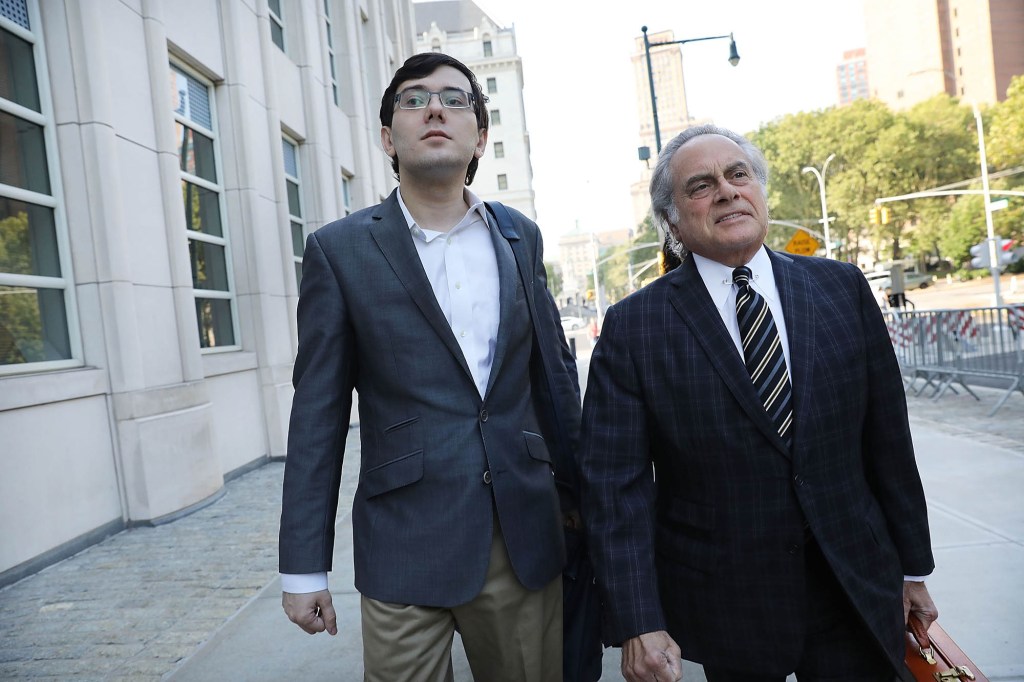