McDonalds workers are set to strike next week over sexual harassment

McDonald’s workers in 10 cities across the U.S. to stage walkout on Tuesday calling for reform on the company’s sexual harassment policy

McDonald’s workers will stage a one-day strike Tuesday at restaurants in 10 cities to pressure management to take stronger steps against sexual harassment.

Organizers, who have been spurred on by the #metoomovement, claim it will be the first multi-state strike in the US specifically targeting harassment in the workplace.

Plans for the walkout – to start at lunchtime on September 18 – have been approved in recent days by ‘women’s committees’ formed by employees at dozens of McDonald’s restaurants across the U.S.

Organizers include several women who filed complaints with the US EEOC (Equal Employment Opportunity Commission)in May alleging pervasive harassment at some of McDonald’s franchise restaurants. 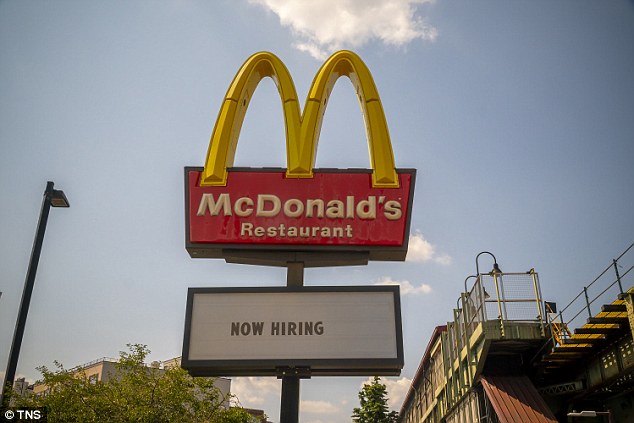 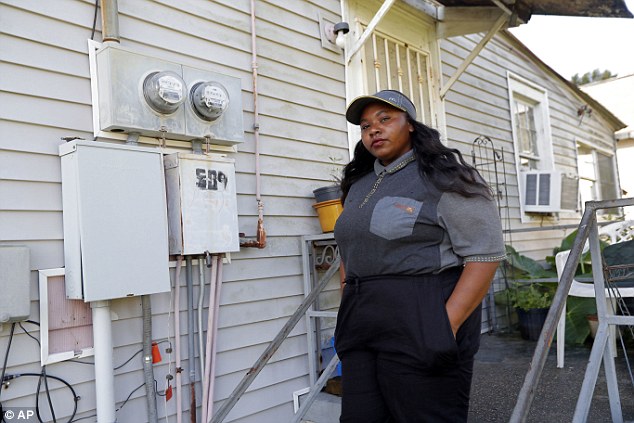 The strike comes as union-backed organizations have been putting pressure on McDonald’s on several fronts for better working conditions, including $15 an hour wages – at a burger chain that employs tens of thousands of people around the country.

Among the strike organizers are Tanya Harrell, 22, of New Orleans, who filed a complaint with the EEOC in May alleging that her two managers at a local McDonald’s teased her.

However no action was taken after she told them of sustained verbal and physical harassment by a co-worker.

Harrell, who makes $8.15 an hour, said she and many of her colleagues were skeptical of the company’s commitment to combating harassment.

She said: ‘They want people to think they care, but they don’t care,’ she said. ‘They could do a way more better job.’

In a statement, McDonald’s defended its anti-harassment efforts.

It said: ‘We have policies, procedures and training in place that are specifically designed to prevent sexual harassment at our company and company-owned restaurants, and we firmly believe that our franchisees share this commitment.’

The company also disclosed a new initiative that will engage outside experts to work with the company to help ‘evolve’ those policies and procedures.

Some of the experts would come from Seyfarth Shaw at Work, an employment law training firm, and RAINN, an anti-sexual violence organization.

Labor lawyer Mary Joyce Carlson, who has been collaborating with women who filed the EEOC complaints, says the company needs to back up such gestures with tougher enforcement. 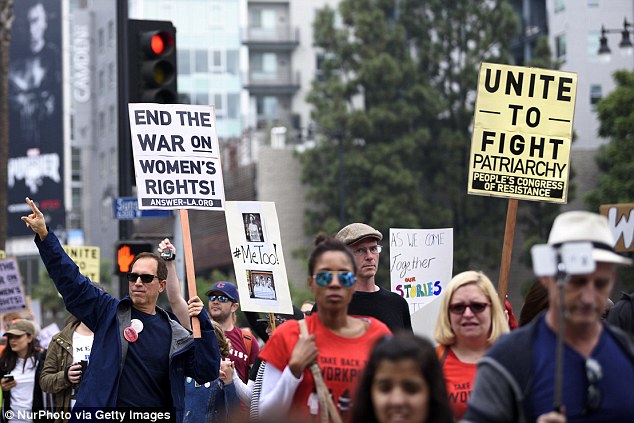 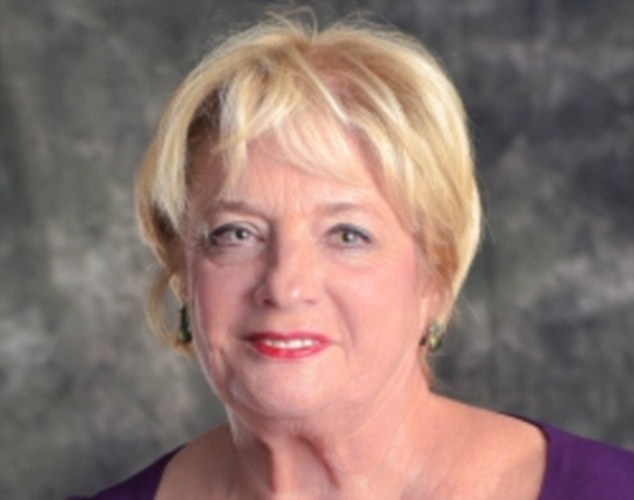 ‘We see no evidence there’s been any change at all,’ she said. ‘Whatever policy they have is not effective.’

Organizers of the planned walkout say strikers will be demanding that the company improve procedures for receiving and responding to harassment complaints.

Another demand will be formation of a national committee to address sexual harassment, comprised of workers, representatives from corporate and franchise stores, and leaders of national women’s groups.

Thus far, the nearly year-old #MeToo movement has not triggered a strike targeting a specific US company.

Last March, on International Women’s Day, there were broad-based calls for women to stay away from work in several countries, notably in Western Europe.