MEGHAN Markle has reportedly bought Prince Harry surfing lessons for his birthday and he "loves it".

The Duke of Sussex is said to have spotted cycling to Malibu's famous Surfrider Beach while the couple was living in LA. 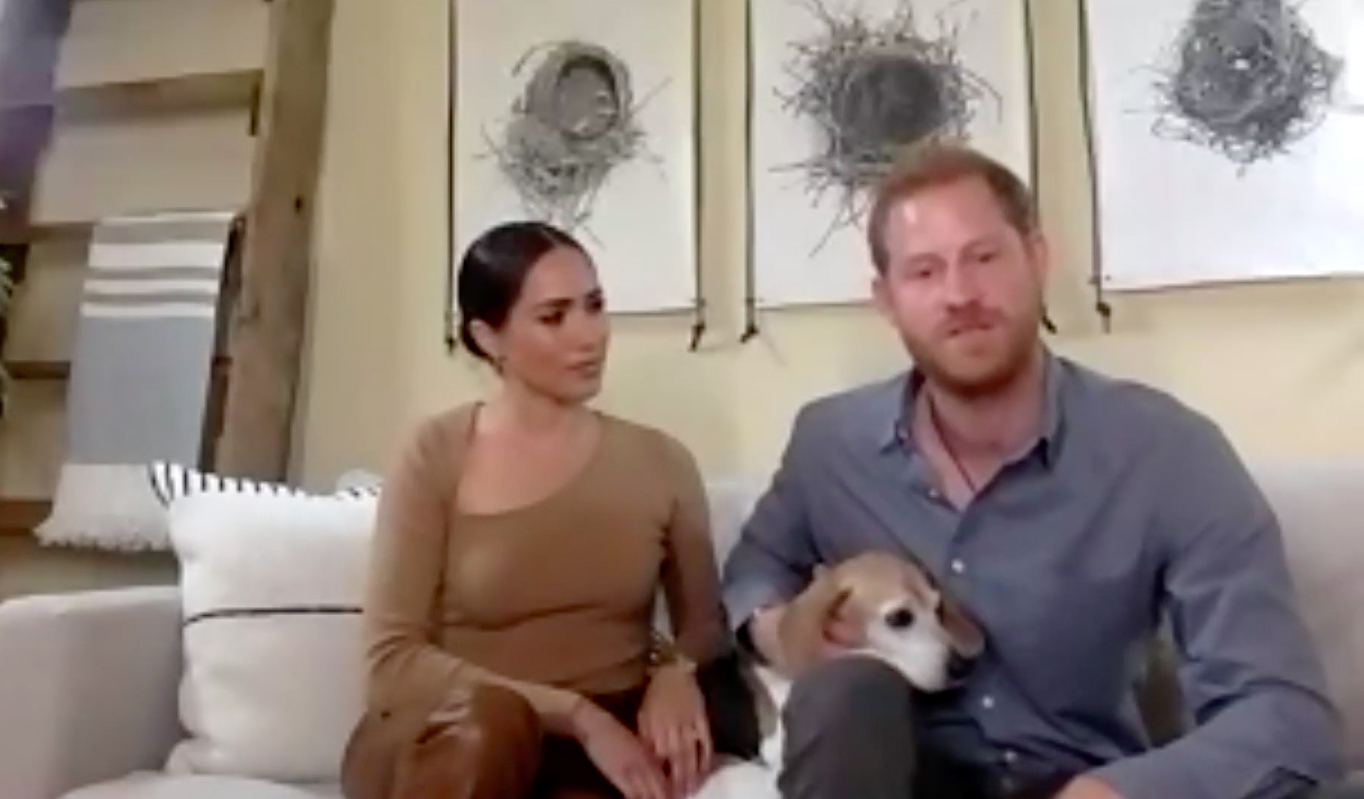 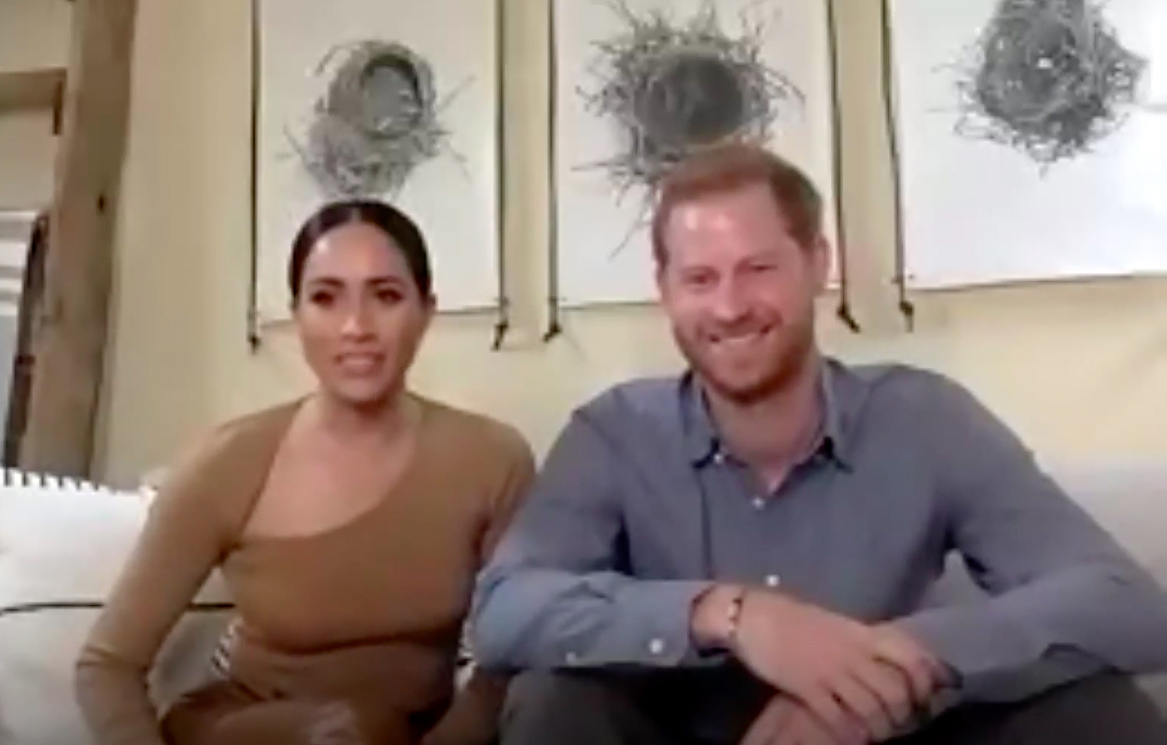 The couple now live in a sprawling £11million home in Montecito, Santa Barbara.

A source told Page Six: "Harry’s loving Montecito, Meghan bought him surfing lessons for his birthday and he’s having the best time."

It comes as the couple spoke to the Evening Standard in a "candid" interview – gushing over their new life in the US after quitting the Royal Family.

They said that said young people of colour would be held back "as long as structural racism exists".

In a Zoom interview from their new home in Santa Barbara, California, Harry said: "I've had an awakening of my own" as he discussed the lack of opportunities that ethnic minorities face.

The sixth-in-line to the throne said: "Because I wasn’t aware of so many of the issues and so many of the problems within the UK and also globally as well. I thought I did but I didn’t."

The 36-year-old added: "You know, when you go in to a shop with your children and you only see white dolls, do you even think, ‘That’s weird, there is not a black doll there?’

"And I use that as just one example of where we as white people don’t always have the awareness of what it must be like for someone else of a different coloured skin, of a black skin, to be in the same situation as we are where the world that we know has been created by white people for white people.”

Previously, Meghan has revealed how her dad Thomas Markle bought two sets of Barbie dolls for her to make a biracial family when she was made to feel upset over her heritage as a child.

In an article for the newspaper, the pair said: "As long as structural racism exists, there will be generations of young people of colour who do not start their lives with the same equality of opportunity as their white peers. And for as long as that continues, untapped potential will never get to be realised."

Prince Harry also revealed in his chat with the paper that he spoke to Banjo “straight after” the dance group was bombarded with abuse for their Black Lives Matter routine – with more than 22,000 people complaining to OfCom.

He said: "We spoke to Ashley Banjo a few weeks ago, straight after the Britain’s Got Talent situation.

“And that in itself, I am sure even me talking about it will be controversial, but the reality of it is he and his team of guys put on the most amazing display.

“We had such a good chat with Ashley. He was really strong, he felt great about it, but at the same time he was concerned because of the reaction.

“I am very glad Ofcom made the decision that they did but that in itself kind of proves how much this conversation needs to continue.”