The pictures, taken by her co-star Patrick J Adams, offer a glimpse of what Prince Harry’s future bride is like away from the glare of public attention. 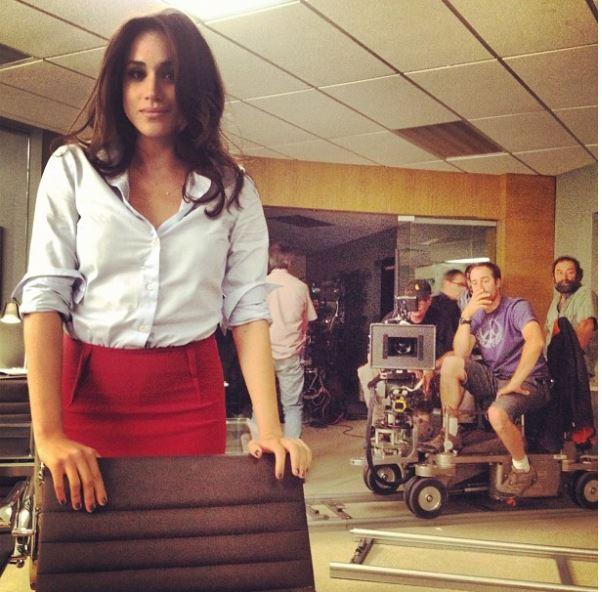 The actress is seen mucking about with pals, photobombing her co-stars and rolling around on the floor of the set.

Other snaps show her learning her lines and wearing curlers in her hair as she prepares to face the cameras.

The photos were posted on Adams’ Instagram page in 2012, during the first season of Suits – long before Meghan, 36, started dating her royal fiancé.

His and Meghan’s characters in the series walked down the aisle together in the final episode of the show – just weeks before her own wedding. 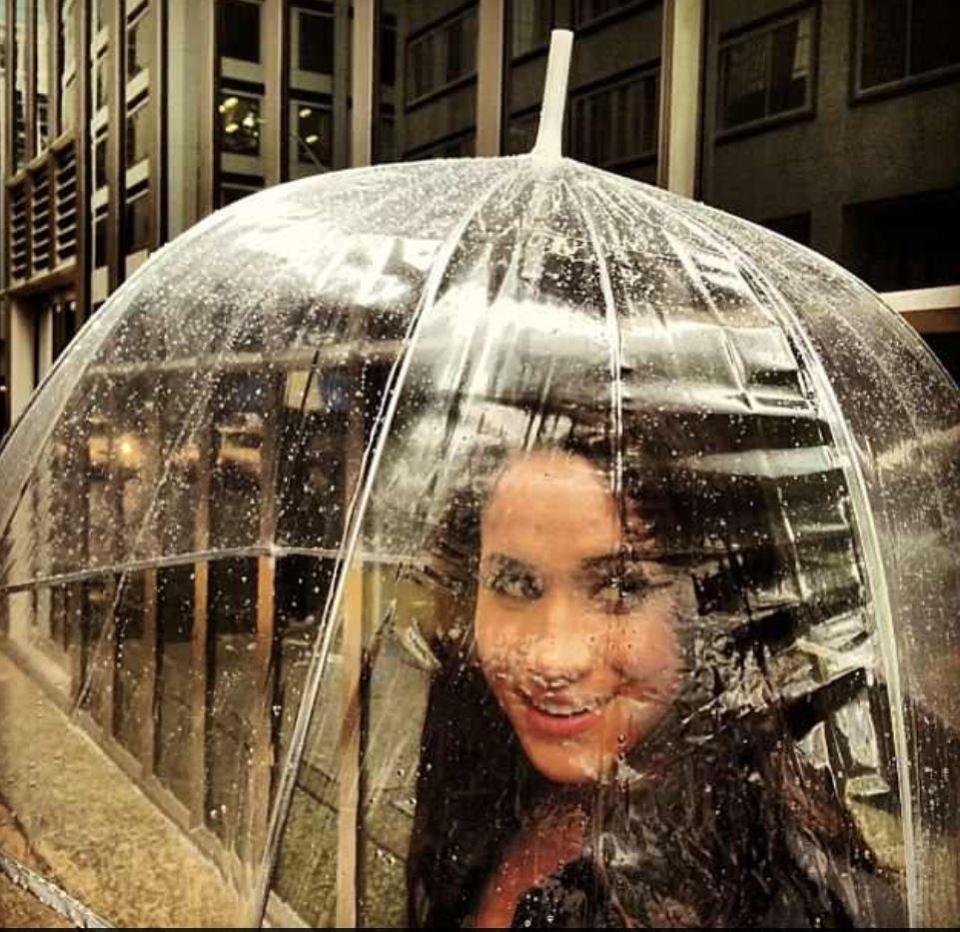 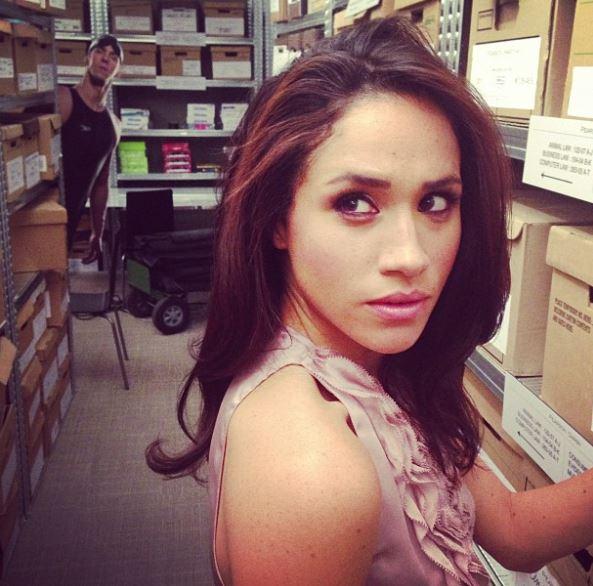 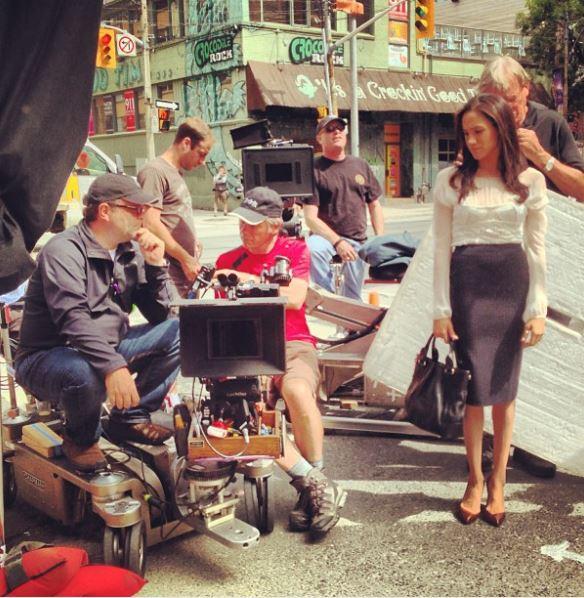 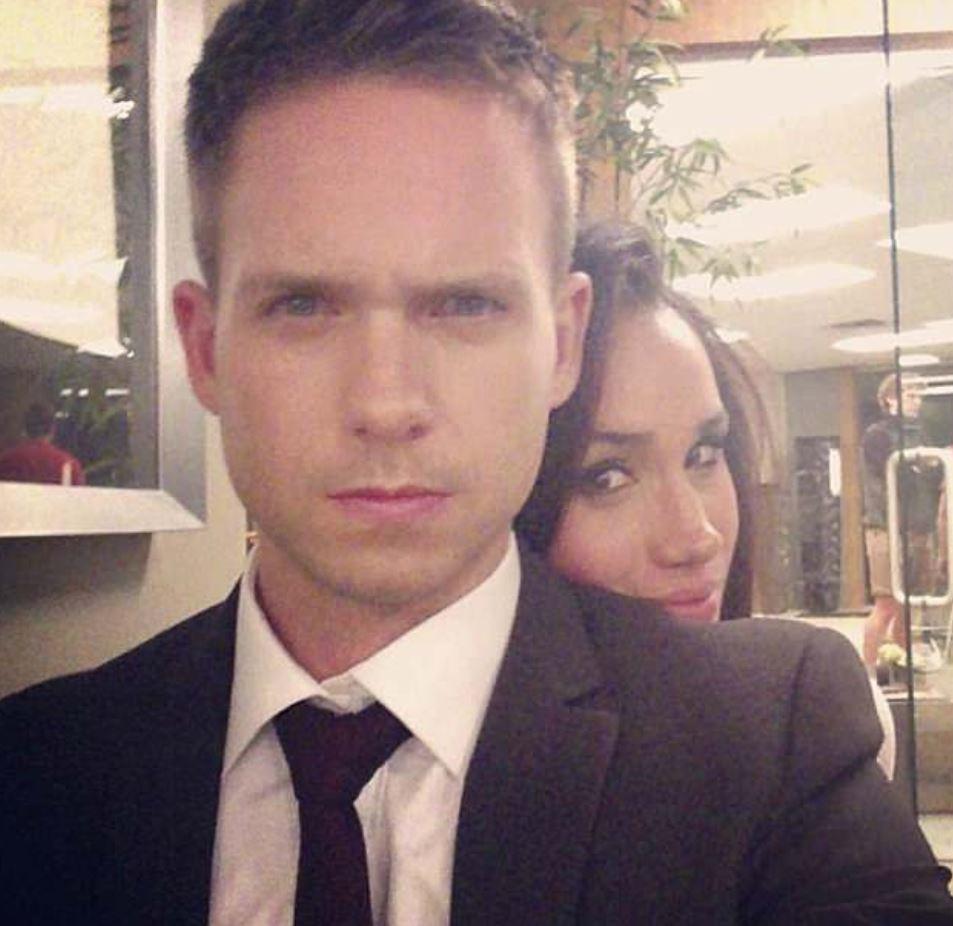 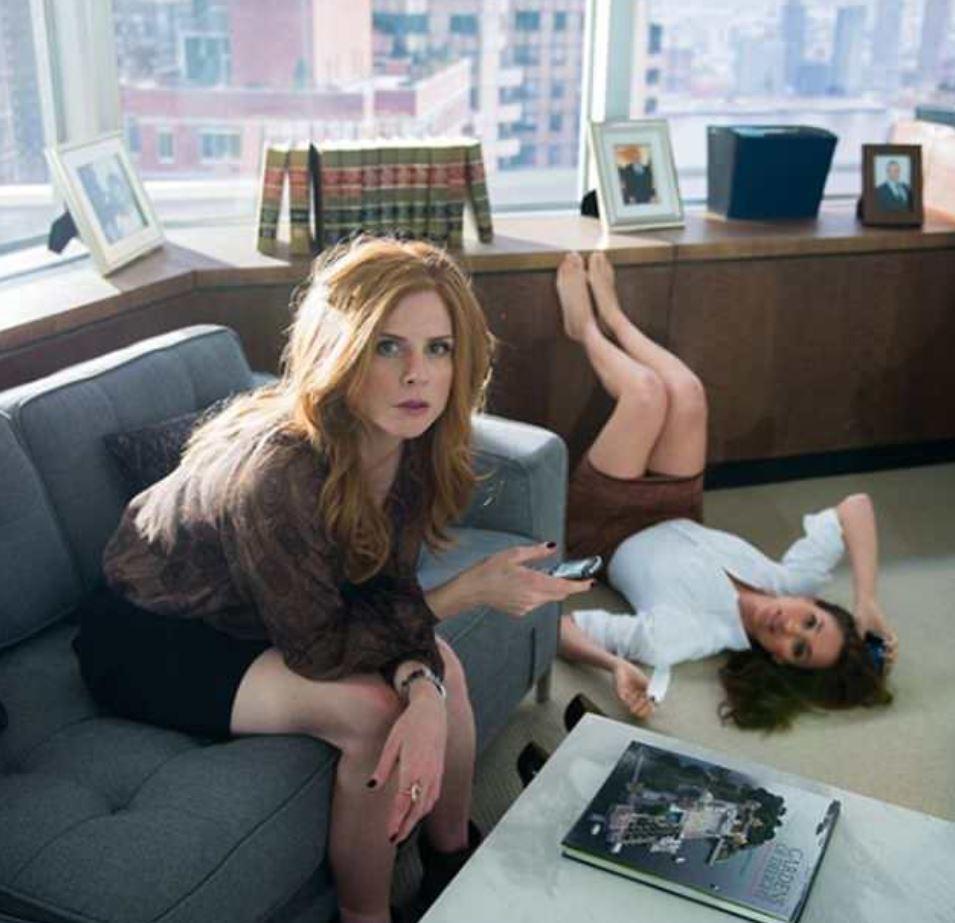 Adams, who is expected to be a guest at the Royal wedding, said: “I've been shooting photos pretty much for as long as I can remember, but never really with the impulse to share them.

“I guess in the last few years, with Instagram becoming more popular, I've started sharing more of my stuff.”

Harry and Meghan are set to tie the knot on Saturday, May 19.

In a statement, Clarence House said: "Her Majesty The Queen has granted permission for the wedding to take place at the Chapel. The Royal Family will pay for the wedding." 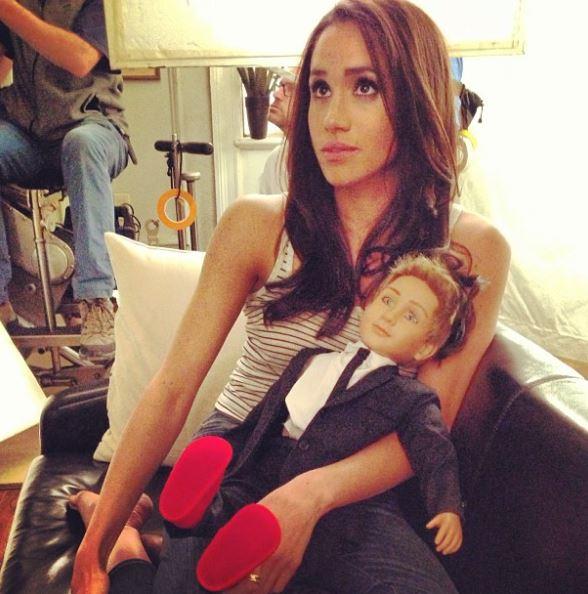 It has been announced that floral designer Philippa Craddock will provide flowers that will include white garden roses, foxgloves and peonies.

It has also emerged that the royal couple will have a lemon elderflower cake made by pastry chef Claire Ptak, owner of the London-based Violet Bakery.

Meghan Markle's dad Thomas plans to walk his daughter down the aisle when she marries Prince Harry, according to her half-sister Samantha Markle.