‘She came here for a better life’: Sister of Vietnamese woman who was raped, tortured and set alight while still alive slams her ‘evil’ murderers as they are told they will die in jail

Two ‘cold-blooded and callous’ murderers freed to torture, kill and burn alive a young mother will now die behind bars, a judge has ruled.

Stephen Unwin, 40, and William John McFall, 51, had met behind bars while serving life sentences for murdering frail elderly victims in their homes.

But both were released after 13 years and together plotted the murder of Vietnamese nail technician Quyen Ngoc Nguyen, who was raped and then set alight while she was still alive. 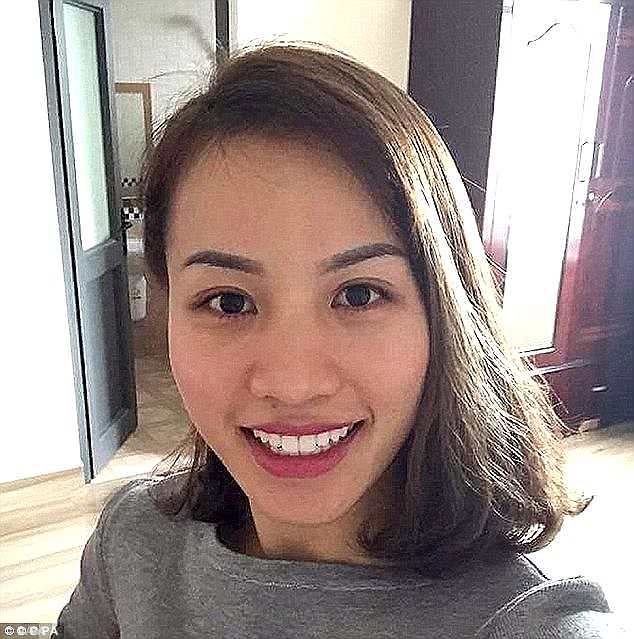 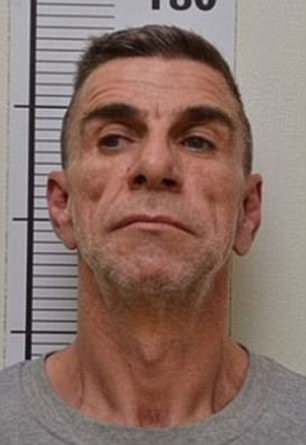 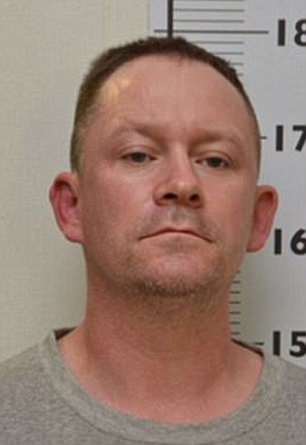 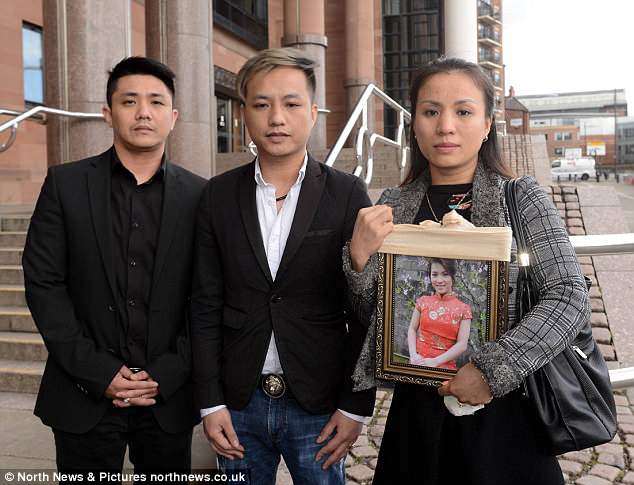 The victim’s sister, Quynh Ngoc Nguyen, asked the court why Unwin and McFall were ever released.

Mother-of-three Ms Nguyen, 35, sat in the public gallery clutching a framed picture of her sister before taking the stand to give a personal statement.

She broke down in tears as she told of her sister’s love for her own two children.

And she said: ‘We cannot comprehend how men like this can live freely in this country. My sister believed as I did that she came to this country for a safer life with better opportunities for herself and her children. Our lives have been blighted by these two terrible men forever.’ 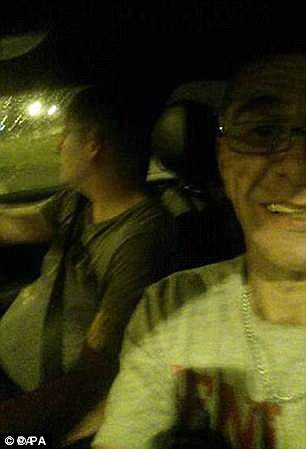 She added: ‘My sister did not deserve to die in this horrific way, she was a good person.

‘My family is very angry about the actions of these two men towards my sister. They did not act like human beings, they are evil.

A source close to the case described the pair as ‘pitiless psychopaths’ who killed without a shred of remorse for the three victims they murdered between them.

Miss Nguyen suffered a five hour torture ordeal at the hands of the two men, who had spent days or even weeks planning her sexual degradation and eventual murder.

They ate a curry as she lay on the floor and then set her alight in her car near allotments while she was still alive. As they drove to the bank afterwards to use her cash card they took a selfie, with McFall grinning into the camera while Unwin was at the wheel. 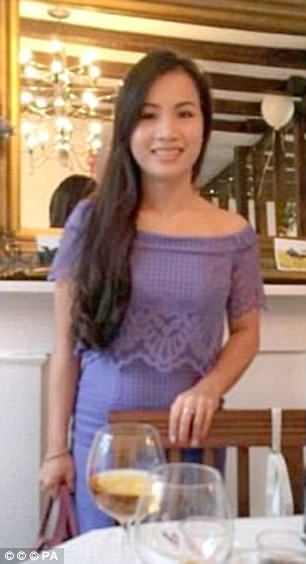 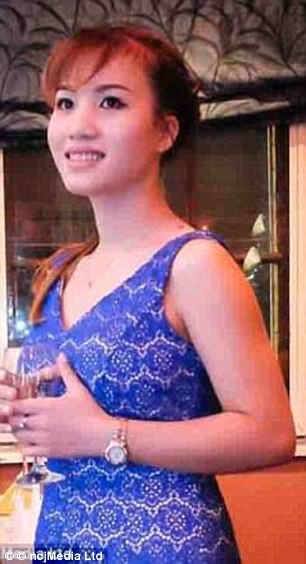 The judge said: ‘Quyen Ngoc Nguyen was a young, healthy and lively woman, a mother of two young children and much loved by her family here and in Vietnam’ 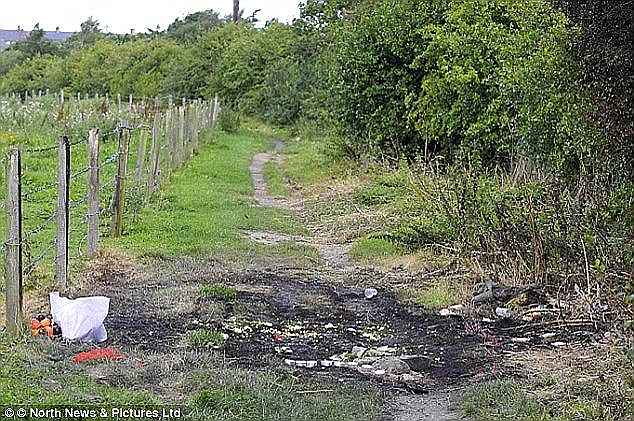 Quyen, a mum of two who entered the country in 2010 to study business at a London university, was murdered on August 14th last year after coming into contact with Unwin and McFall when they were carrying out work as handymen on flats she was renting out.

Quyen was beaten, throttled with a ligature by the men, who a gas-powered pistol and a Star Wars light-sabre toy as part of the degrading assault.

After she’d been in the house for five hours she was wrapped in a sheet and carried out to her black Audi A4 which was then driven by Unwin to a lane leading to allotments.

They doused her in petrol and set both she and the car ablaze. Forensic tests later revealed that Quyen was still alive when she was set alight.

The pair used her bank cards and PIN numbers, which they had forced out of her, to make a number of withdrawals from her account.

Unwin later falsely claimed that he and Miss Nguyen had been in a sexual relationship together.

Unwin and McFall, who first met in HMP Swaleside on the Isle of Sheppey in Kent, were arrested by police who tracked them on CCTV.

After the sentence the victim’s sister Quynh Ngoc Nguyen, 35, said: ‘Quyen came here from Vietnam for a better life.

‘She came to study and to get an education so she could provide a better life for her family.

‘She was intelligent, taught herself how to speak the English language and was living the life that she had dreamed of. 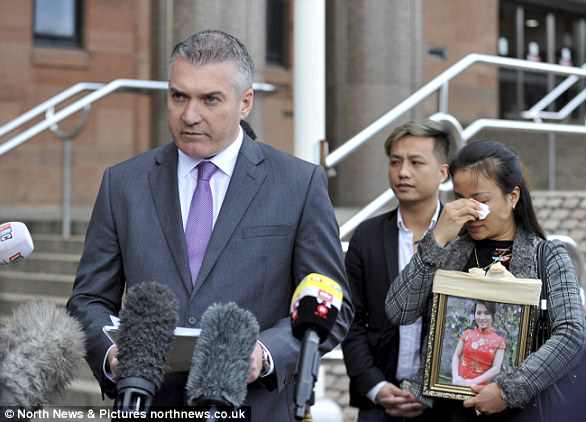 ‘We did not believe that evil men like this existed in this country, we thought it was a safe place to bring up our families.

‘Today I am relieved that these men will now spend the rest of their lives in prison. They don’t deserve freedom.

‘It breaks my heart that I will never see Quyen again but the result today does give us some justice.

‘She was a devoted mother and an amazing sister. I will remember her beautiful smile forever.’

Detective Inspector Ed Small said both men were dangerous offenders and he was glad they would never be released from prison.

DI Smith said: ‘The murder of Quyen Ngoc Nguyen is one of the worst cases I have had to investigate 25 years as a police officer.

‘Quyen was the mother to two young children and she was well-loved by her family and friends. She came to this country in the hope of a better life. ‘Nobody should ever go through what Quyen endured that night and some of the evidence heard during the trial will haunt her family forever.

‘Quynh was determined to sit through this evidence and look her sister’s killers in the eye. She has shown amazing strength and I cannot praise her enough.

‘After William John McFall and Stephen Robert Unwin were convicted, Quynh described them as evil men and said she never wanted them released from prison. They are both dangerous offenders and now they will never be released.’