MICHAEL Bloomberg has demanded the release of Sanders' medical records to show the state of the Democrat frontrunner's heart in detail.

Sanders' cardiac health has come under fire following his heart attack in October while he was campaigning in Las Vegas and rivals grilled him over it in recent debates. 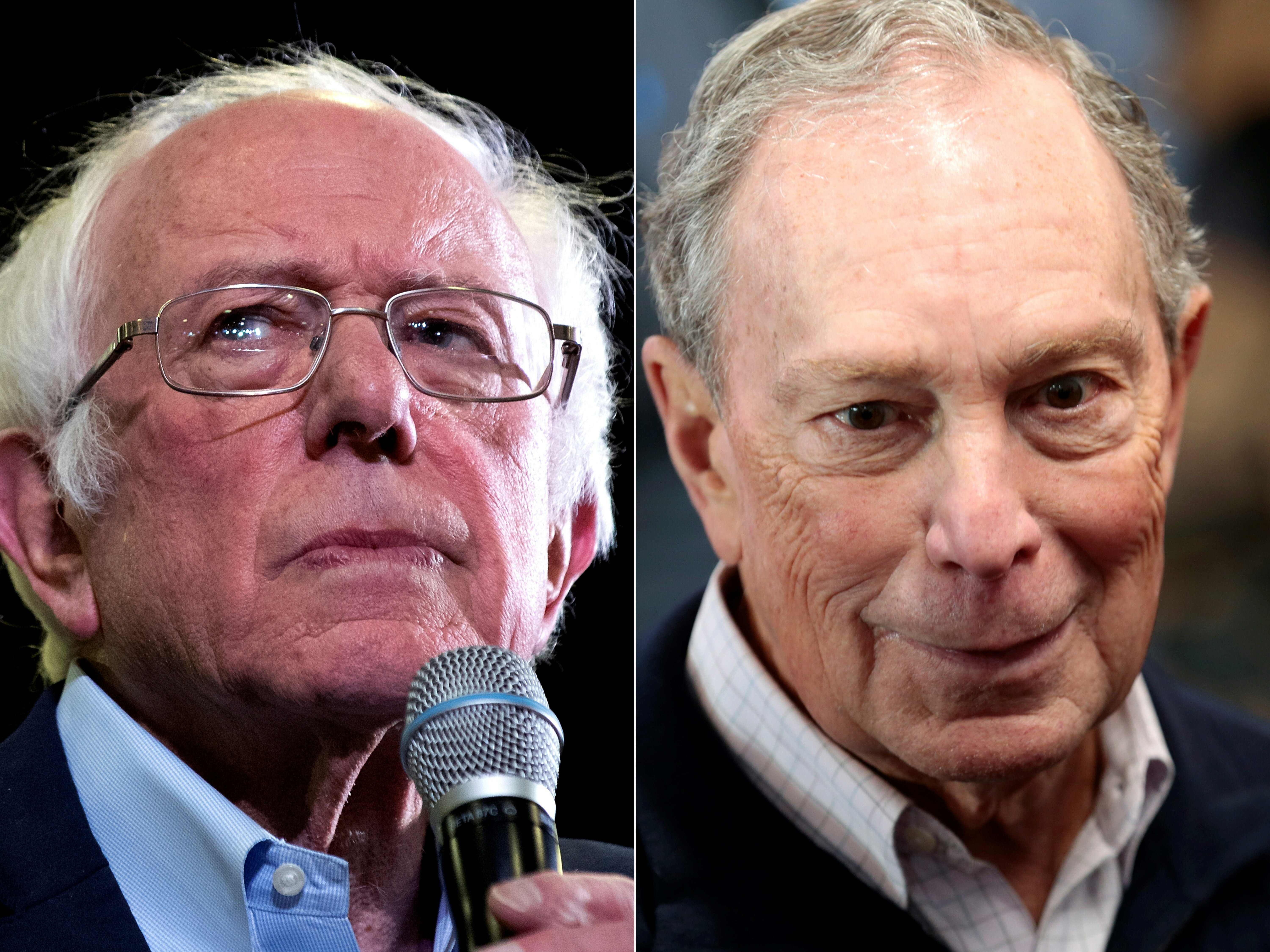 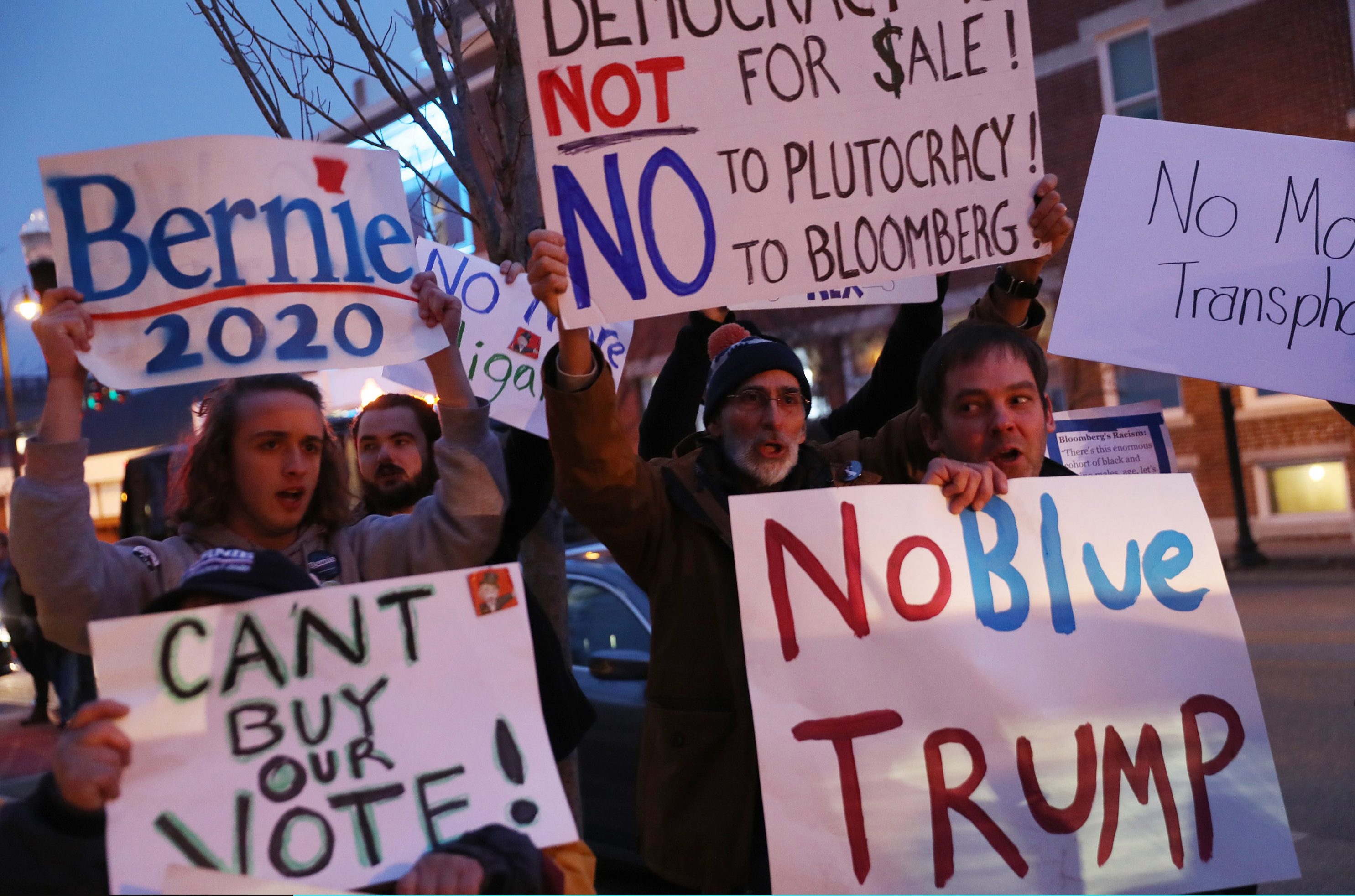 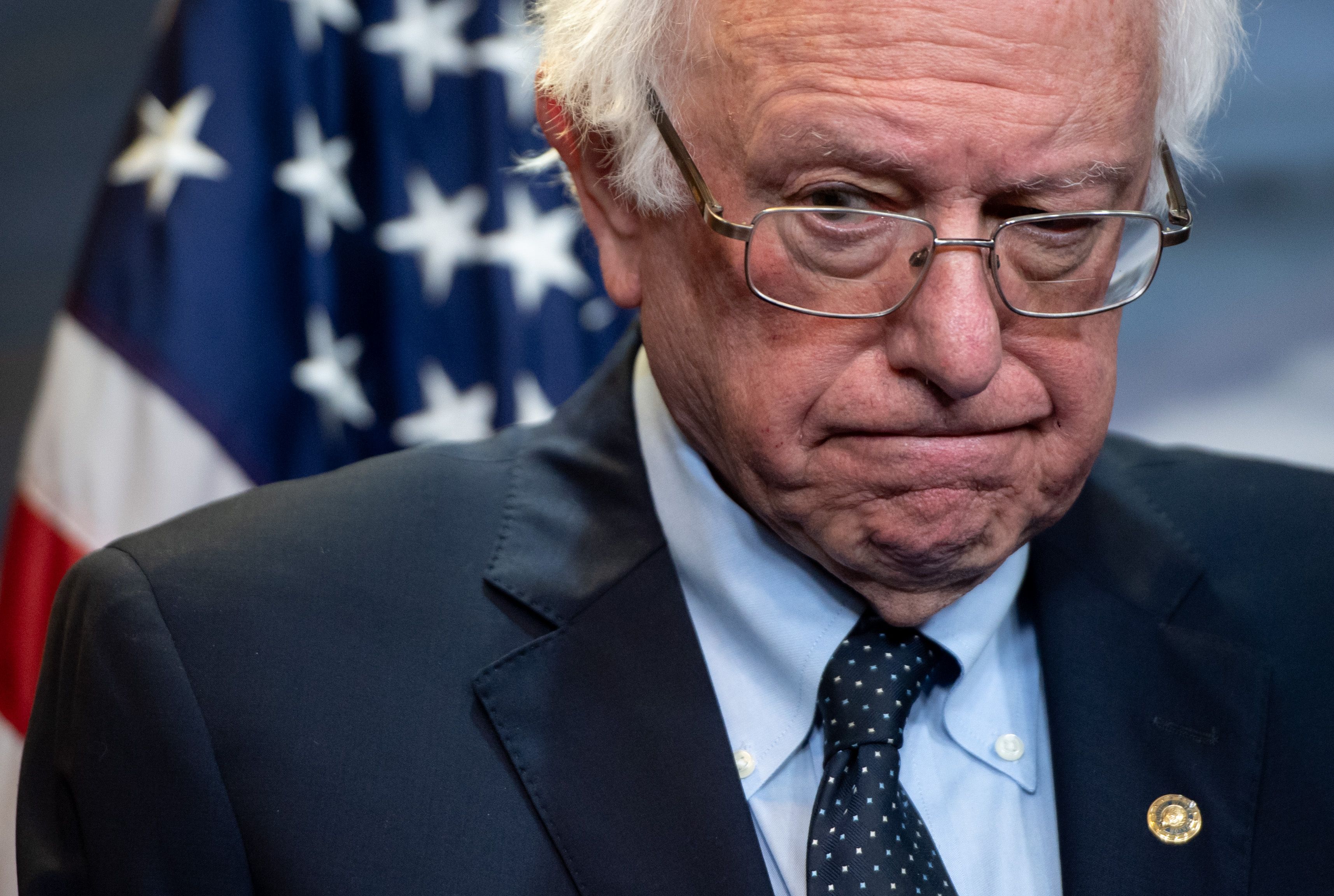 He has arthritis, had small skin cancers removed and heartburn but all are "well controlled".

Both Sanders and Bloomberg have heart stents, which is a relatively common procedure.

Sanders, who is also 78, has previously released doctor's letters following his heart attack but will not release the exact cardiac stress test result or his exact medical records at this stage.

He has been accused of trying to sidestep medical questions since October, stoking "concerns about Senator Sanders' secrecy about his recent heart attack" according to Bloomberg's team. 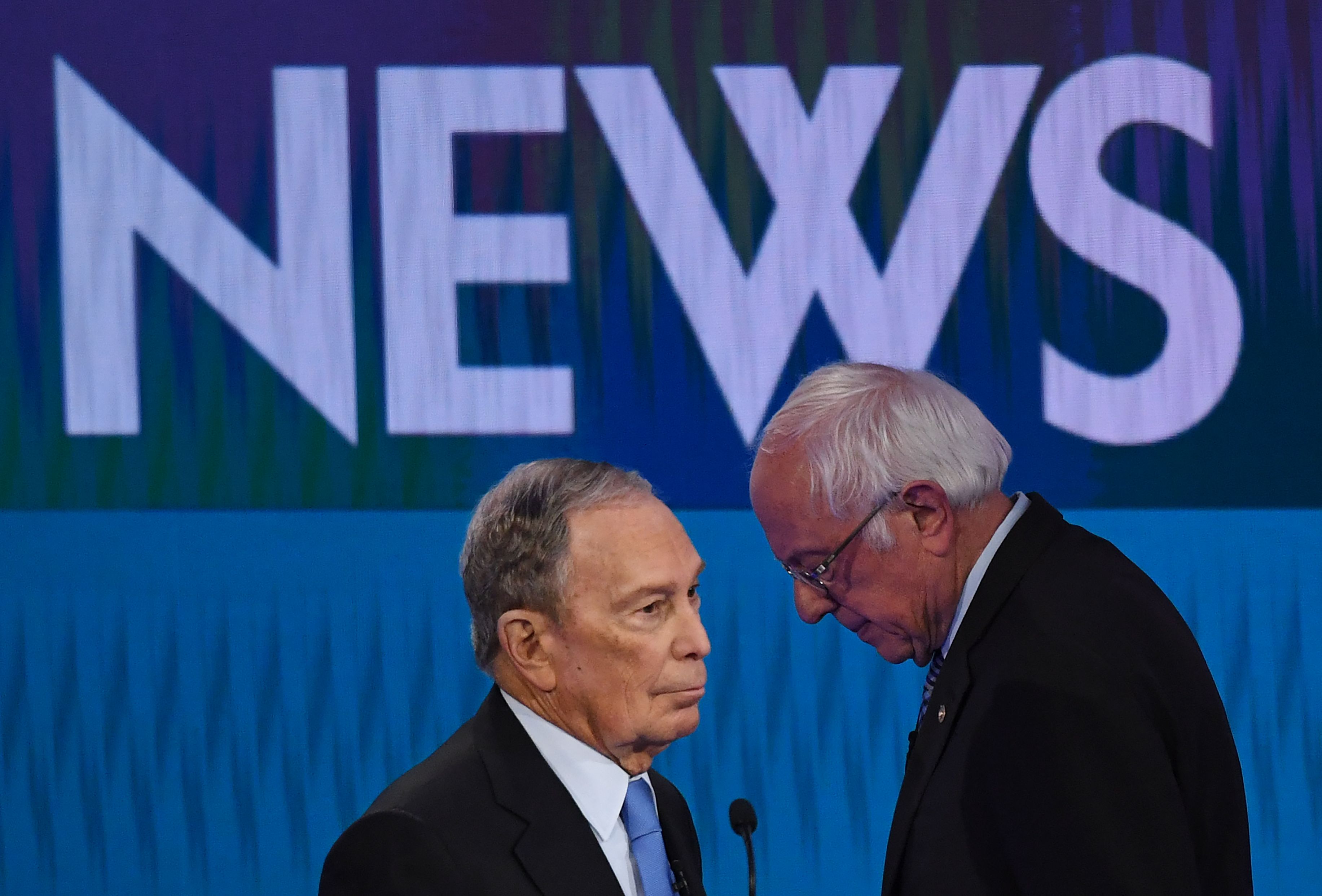 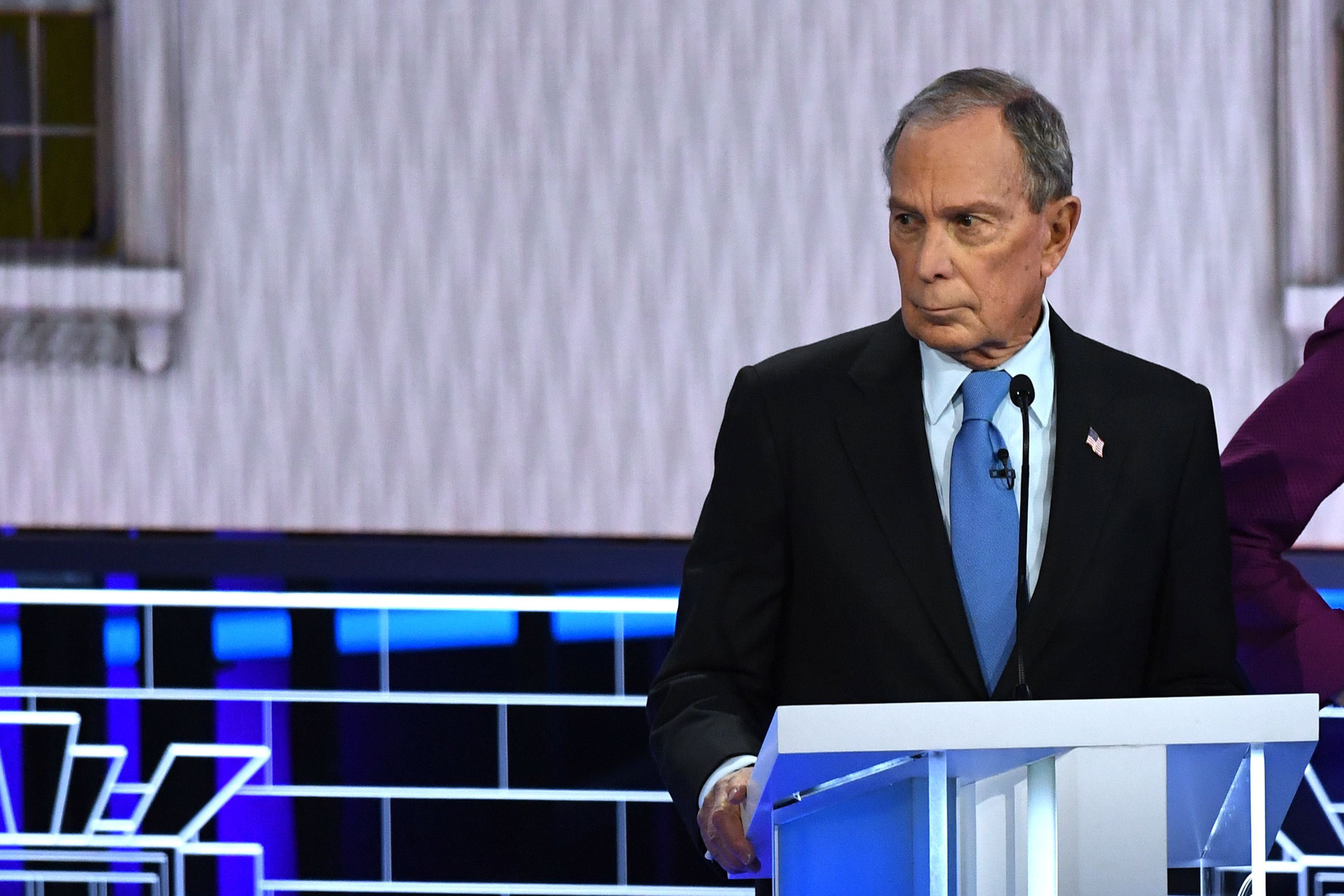 The Vermont senator answered questions about his secrecy around his heart condition saying: "You can start releasing medical records and it never ends.

"I think we have released a detailed medical report, and I´m comfortable on what we have done."

The pair are the oldest candidates standing against Trump, who is 73, and would be the oldest president ever elected to office if they win.

"He's released as much or more than any other candidate on that stage, released a letter from the attending physician of the U.S. Capitol, Brian Monahan, who has been his doctor for 29 years.

"You know, this is not one of those Trump-rent-a-doctors. All of [the cardiologists and doctors to have assessed Sanders] say he is fully able to handle the rigors of the presidency."

During the 2016 election campaign, Trump released a letter written by his physician Dr. Harold Bornstein saying his health was "astonishingly excellent" and that he would be "the healthiest individual ever elected to the presidency."

Dr Bornstein later claimed Trump dictated the letter and that he wrote it in five minutes while a limo sent by the candidate waited outside his office. 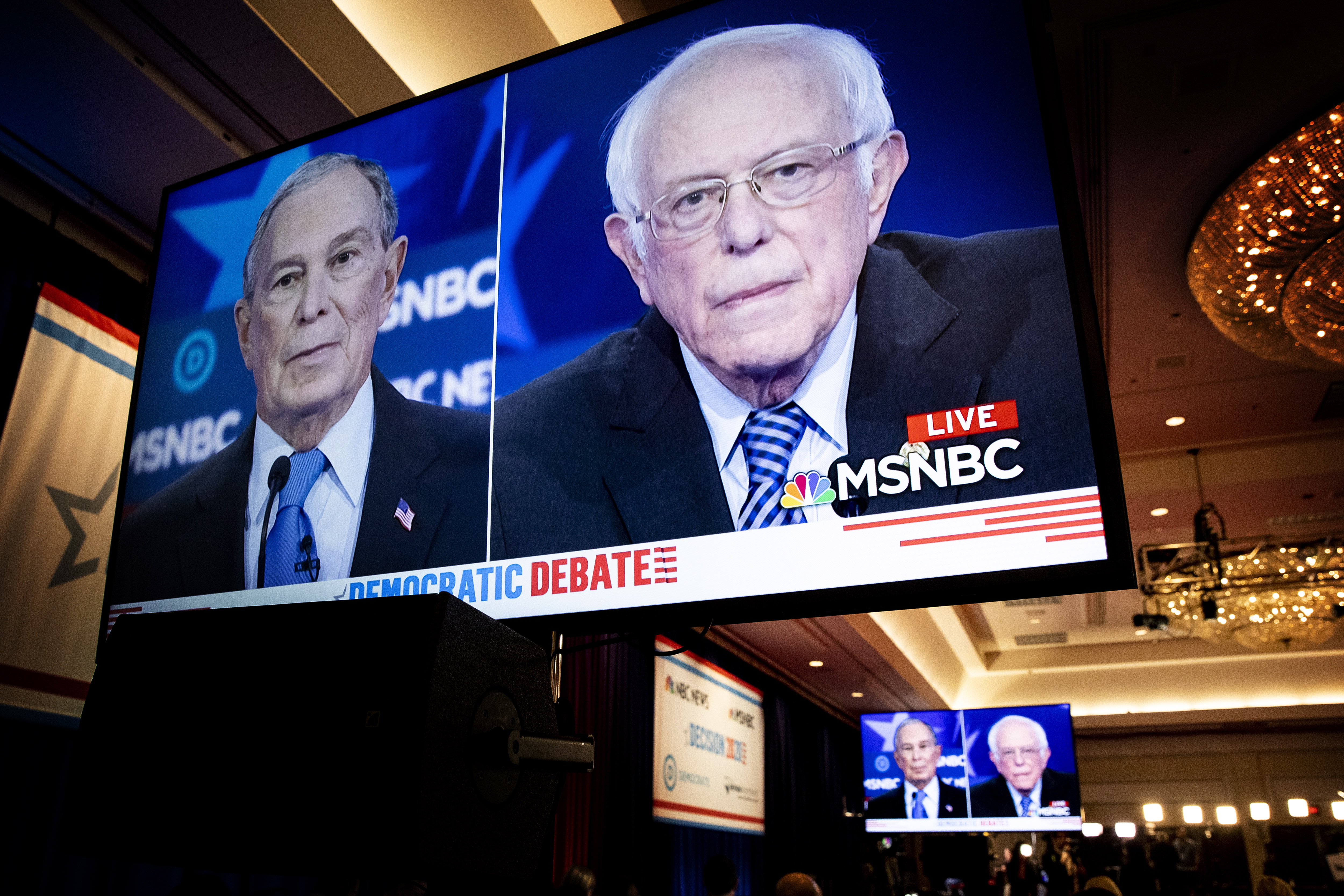