Ministers are at loggerheads over when children should be able to get back to school.

Friends of Education Secretary Gavin Williamson are privately arguing that pupils should begin returning from May 11 – but that idea is meeting stiff resistance from lockdown ‘doves’ who want any return delayed until June.

However, The Mail on Sunday understands both sides agree that any return must be phased, with potentially only 20 per cent of classes being allowed back to begin with. 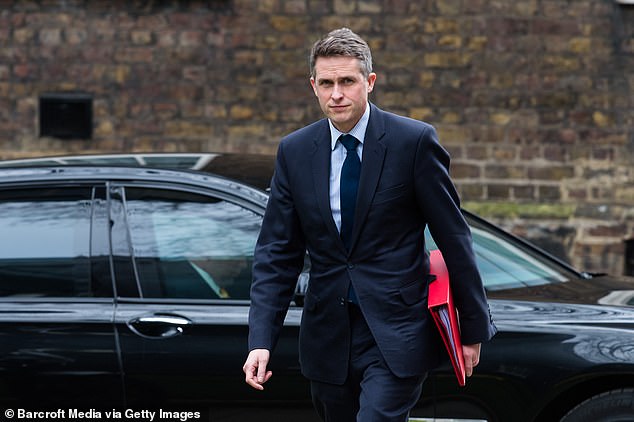 Sources close to Mr Williamson last night denied he was arguing for a particular date, insisting no timetable had been set out.

The row emerged as the Education Secretary unveiled a multi-million-pound plan to distribute 200,000 free laptops and tablets to help vulnerable and disadvantaged pupils, including those who receive support from a social worker and those who have spent time in care.

Schools and colleges, which will distribute the laptops, will be able to keep them after they have reopened.

In addition, 4G routers will be provided to make sure disadvantaged secondary school pupils can access the internet even if there is no wifi at home.

And telecoms giants will not charge families any data fees to access selected educational resources. 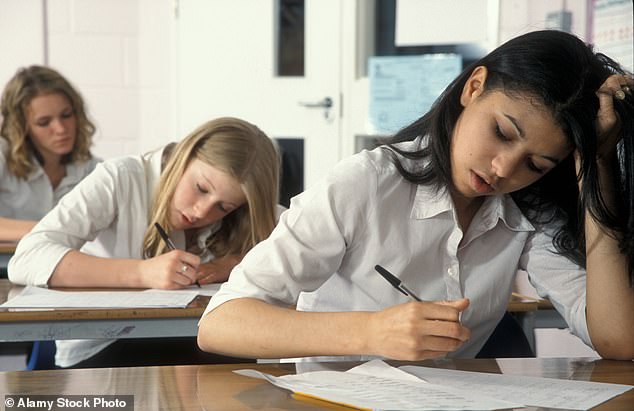 The Mail on Sunday understands both sides agree that any return to school must be phased, with potentially only 20 per cent of classes being allowed back to begin with (stock photo)

From tomorrow, a new Government-backed ‘Oak National Academy’ – which has been created by 40 teachers from some of the leading schools across England – will begin work to offer 180 video lessons a week in subjects including maths, art and languages, for children in reception classes through to Year 10.

Mr Williamson said: ‘Schools will remain closed until the scientific advice changes, which is why we need to support the incredible work teachers are already doing to ensure children continue to receive the education they deserve and need.’ 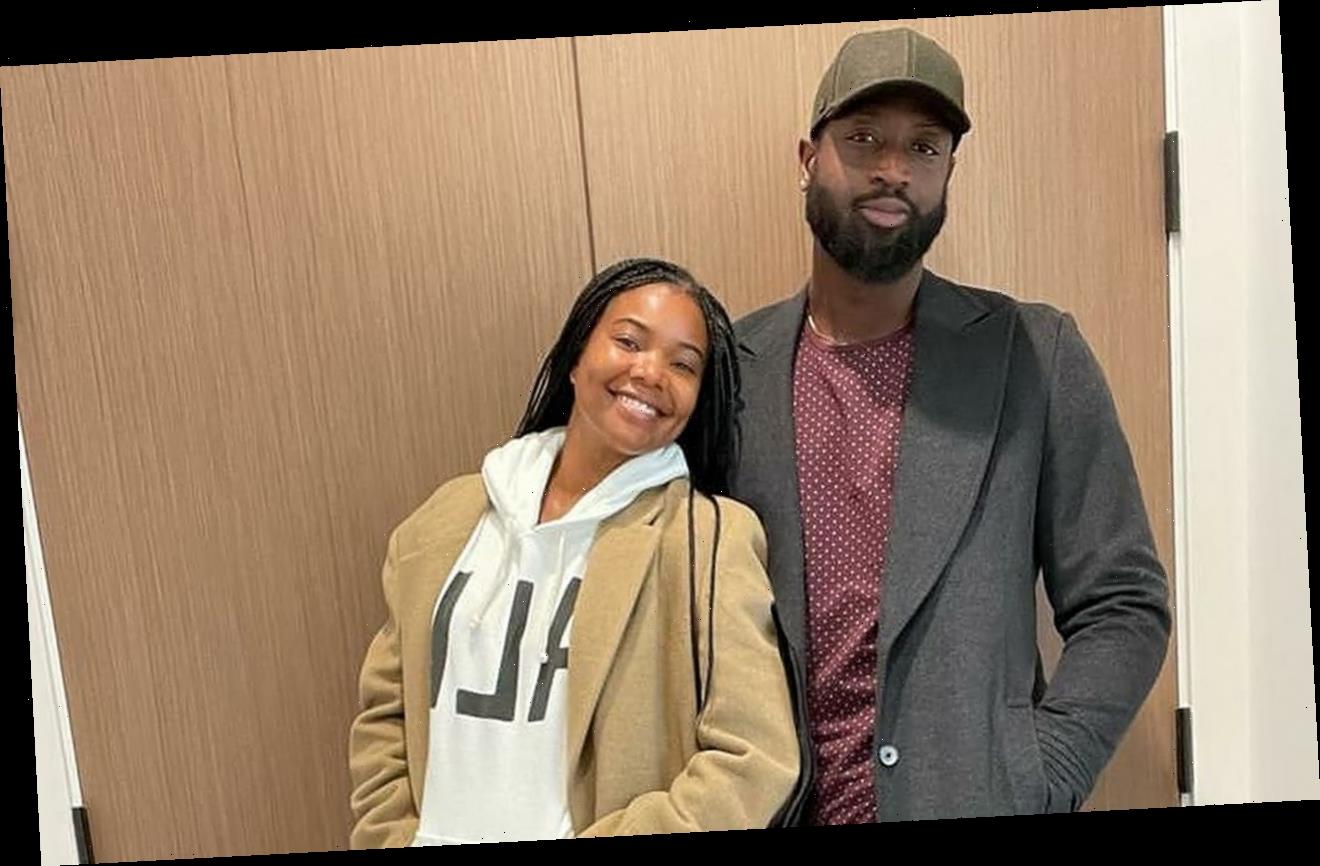