DEFENCE chiefs have spent thousands of pounds buying a “smart drug” which enables members of the military to stay awake for days.

Although the MoD has never officially admitted to giving the drug to military personnel it is widely believed to have been used across the world by armed forces. 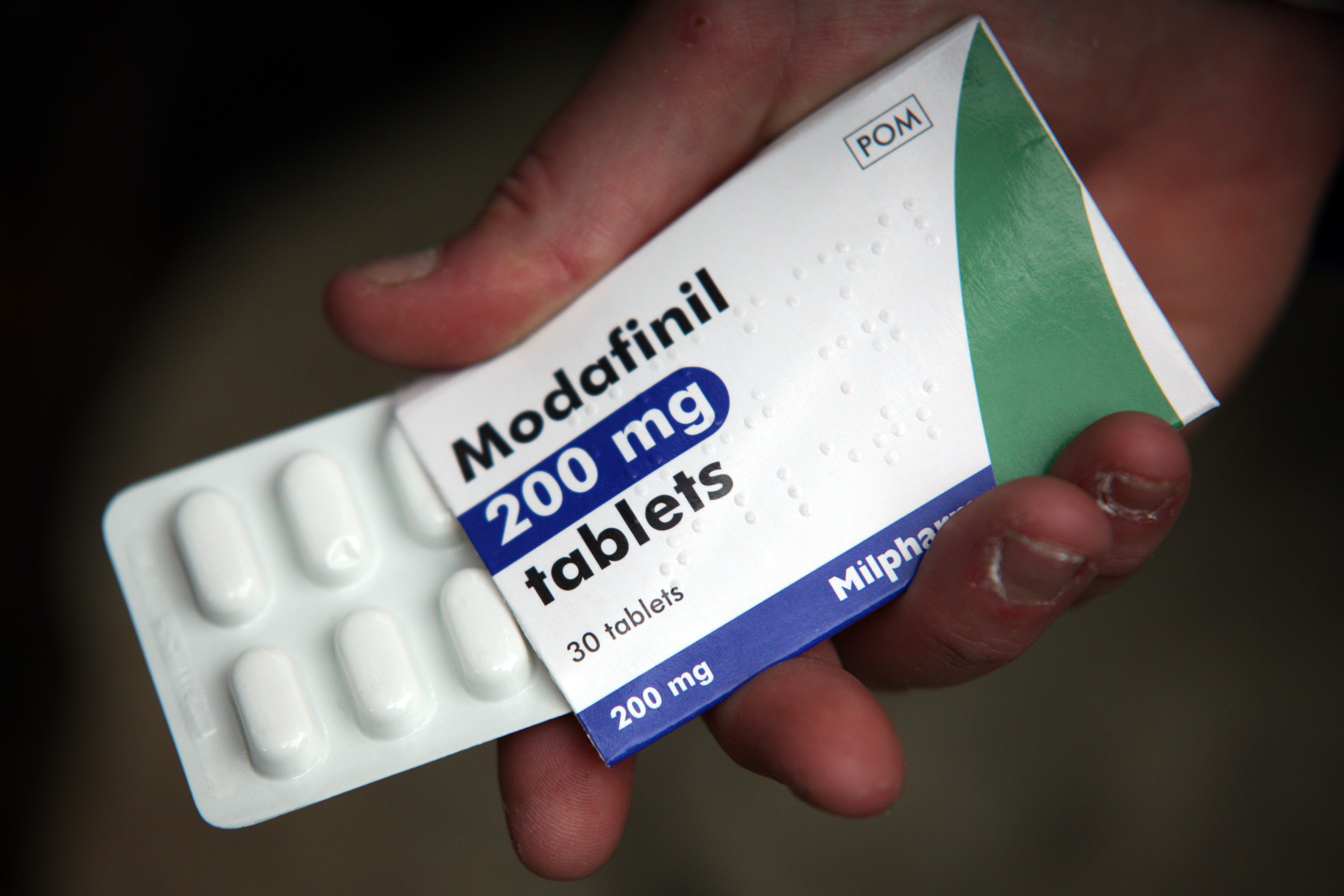 Special forces, who can be expected to go on missions lasting 48 hours without sleep, and pilots on long duration flights are the most likely users.

The medication is believed to be a modern-day equivalent to the use of amphetamines, which were
taken by some troops in WWII to allow them to fight for days without needing any rest.

Following a Freedom of Information request the MoD revealed it ordered a total of just over 2,000 Modafinil tablets and a total of almost 10,000 in the last seven years.

The exact cost of the medication to the MoD is not known as it refused to reveal how much the
tablets had cost, although it is estimated to have been around £50,000.

The medication can be prescribed by doctors to people suffering sleep disorders who need help to
stay awake.

However, the drug sold under the brand name Provigil, was dubbed the ‘smart drug’ by students who adopted the medication to meet essay and exam deadlines.

Business executives working on high-pressure projects with tough deadlines are also believed to have abused the drug.

The medication is also said to have been abused by athletes after the belief that those taking it could benefit from being able to train harder and longer.