A MISS Great Britain finalist has hit out at “cyber bullies” who got her kicked out of the competition after they sent judges her old topless modelling photos.

Portia-Valis Volkova, 26, was awarded Miss Kensington last September and was shortlisted for the top 12 of one award at the national competition tonight. 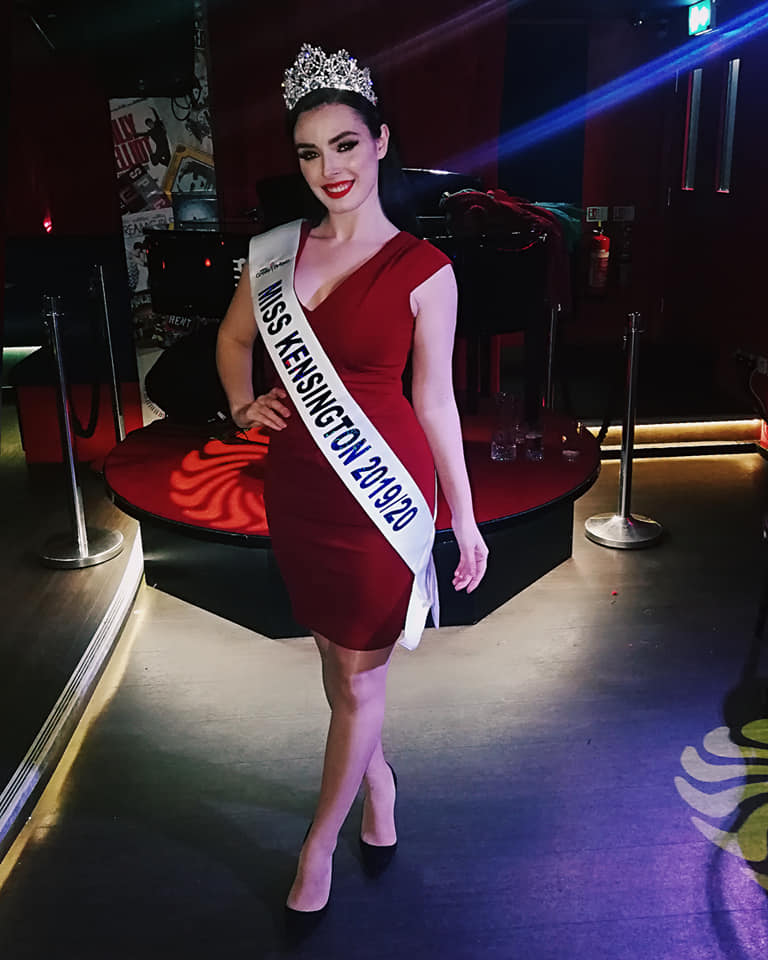 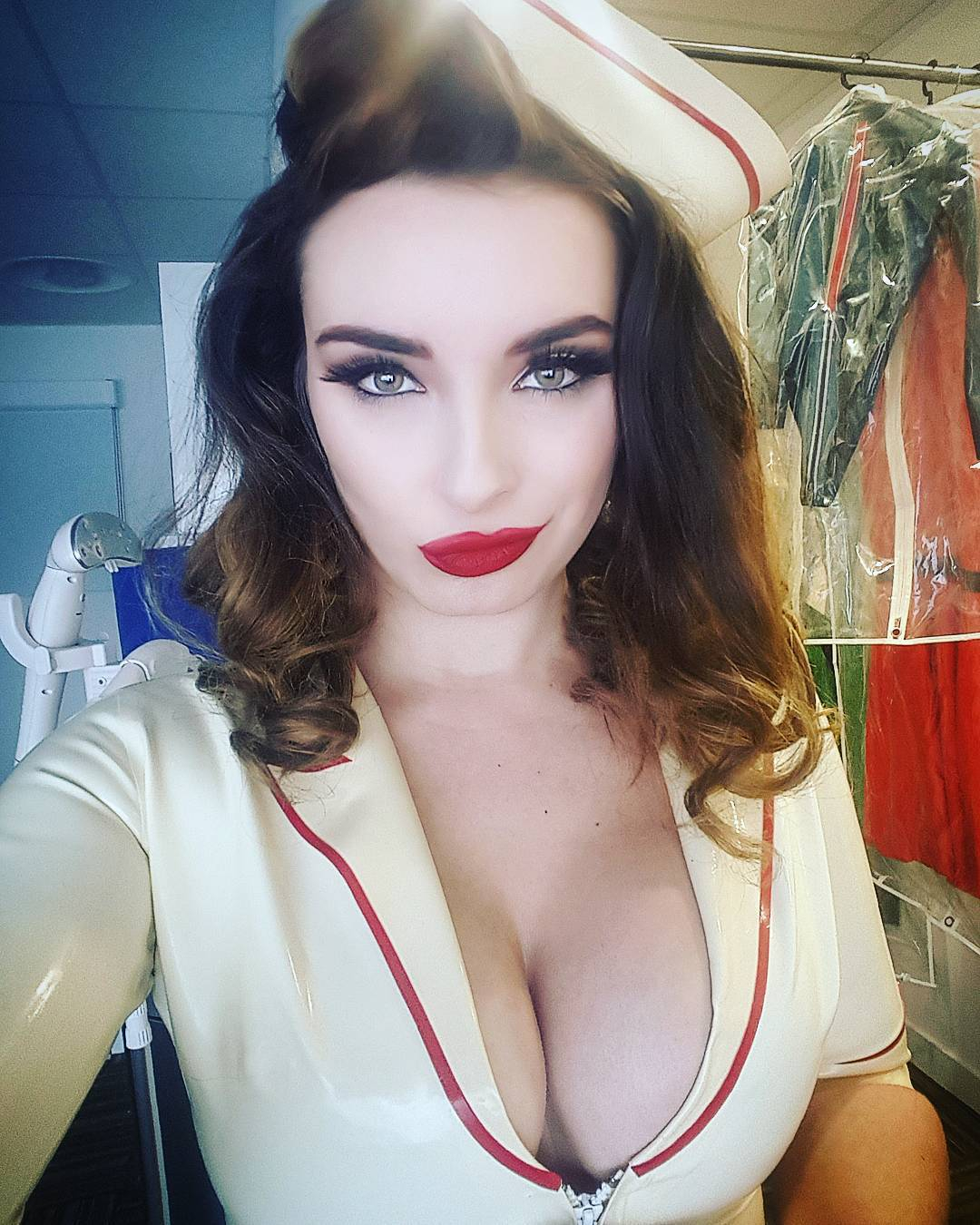 But despite raising over £1,000 for charity the competition’s bosses reluctantly had to remove her when they were alerted to her past.

Valis, who has appeared on Game of Thrones and is an accomplished classical musician, was forced to leave over videos that showed her stripping from several years ago.

The former glamour model of Kensington, West London, said organisers have strict rules prohibiting any entrants who have been pictured in the nude.

Bosses were tipped off by an anonymous email with links to the raunchy footage and Valis confessed they were of her.

Organisers confirmed it was the fact Valis was photographed “topless and nude professionally” that meant she was forced to leave.

The competition told Valis that “with great regret” her position in the final and her Miss Kensington title were “officially revoked” on February 10.

'I HAVE NOTHING TO BE ASHAMED OF'

She was forced to remove any association with the completion from social media and organisers made no official announcement as to why she would not appear in the final.

Valis said: “These images are from a past life. I can’t fault the organisers, the rules are the rules, but the email they received was absolutely vile.

“I have had a problem with someone or a group of people anonymously emailing bosses wherever I go showing them these videos.

“It feels like the cyber bullies have won. I haven’t done these sorts of things since I was 21 and I raised so much money for charity.

“I’m not ashamed of anything I have done and I think it is disgusting that someone can be discriminated against because of their past.” 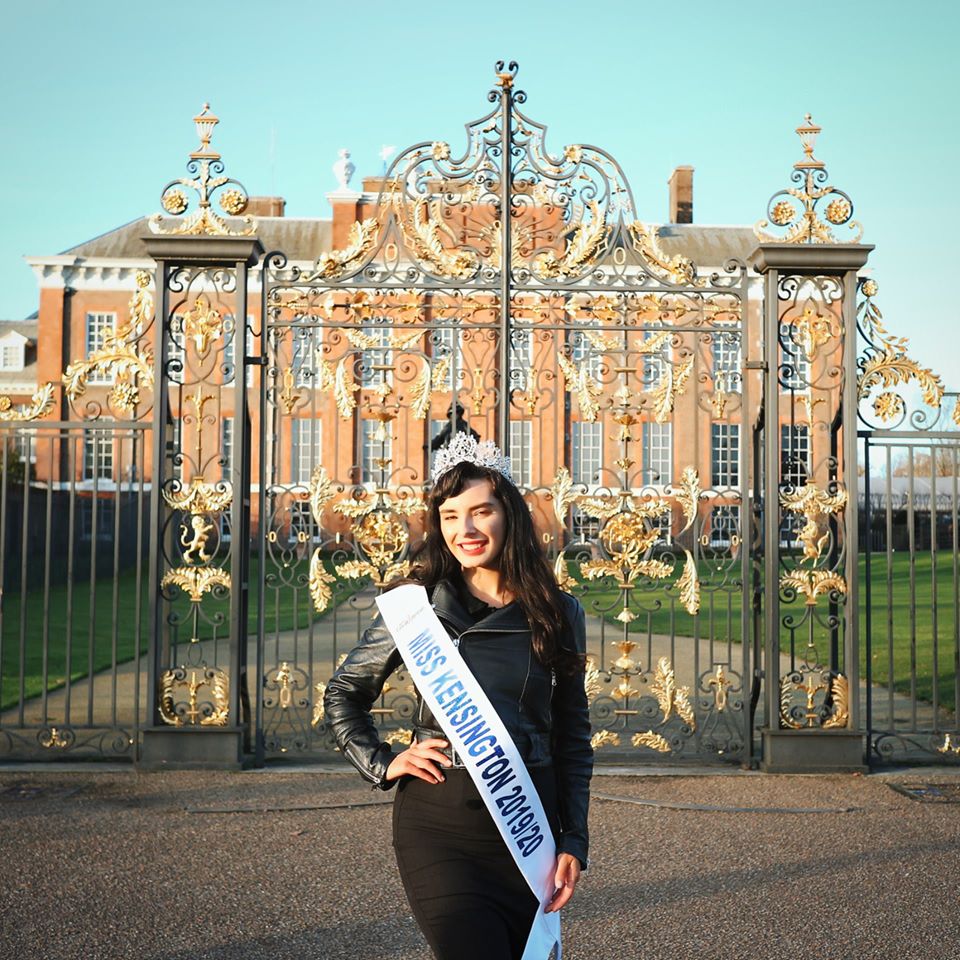 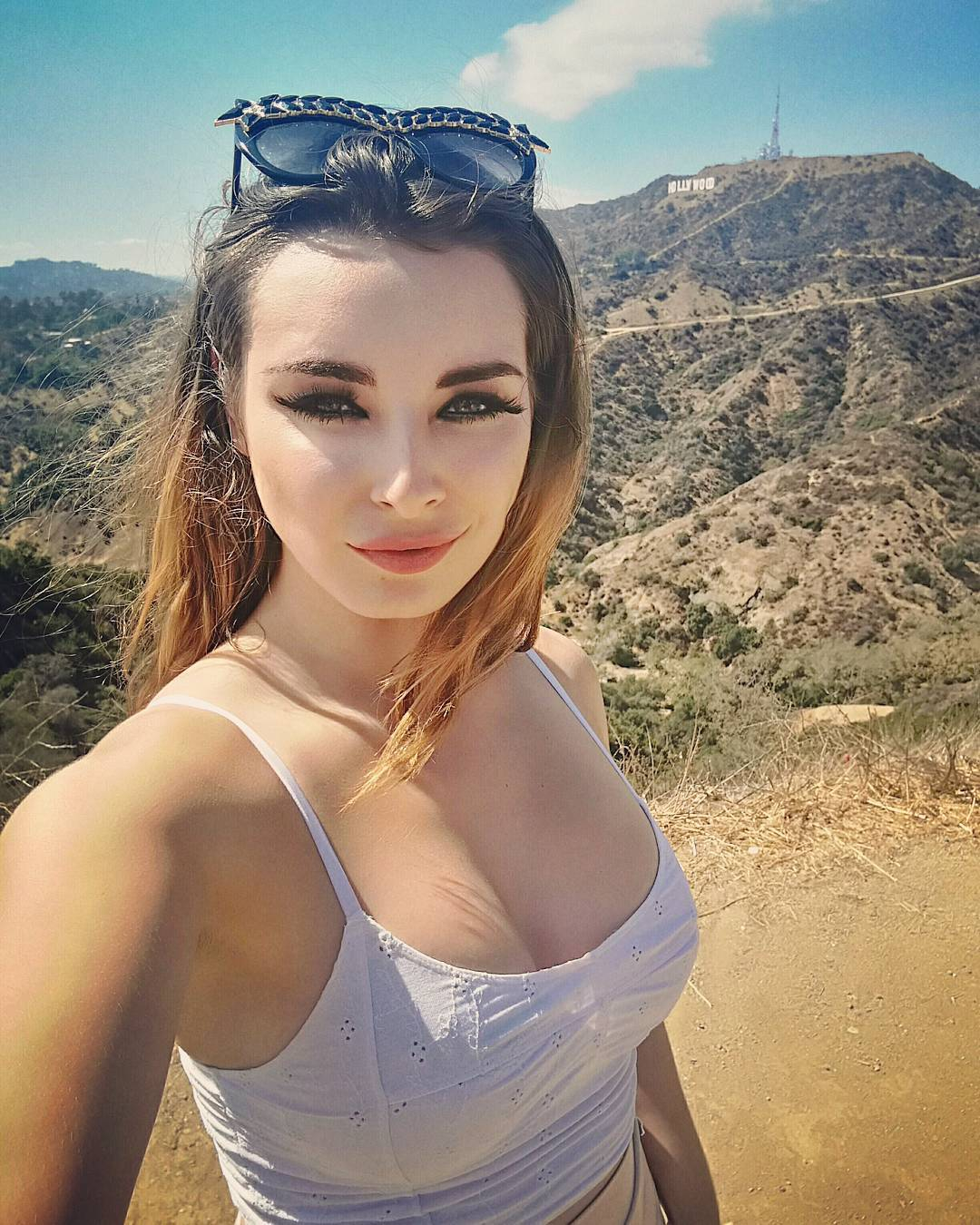 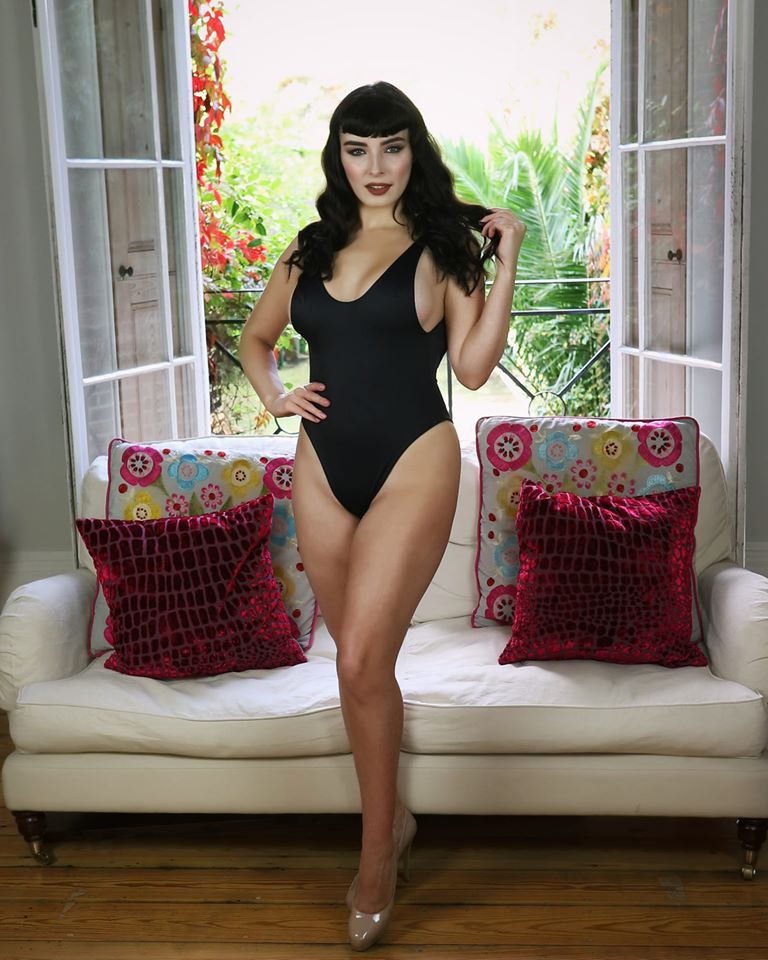 Valis has played a Dothraki prostitute in series six of Game of Thrones and is a talented opera singer and classical violinist.

She said while she was out filming in Spain for Game of Thrones someone emailed her anonymously saying they would kidnap her.

Valis said: “I don’t know if it’s one person or a group of people but they are following me around and trying to ruin my life.

“I love everything that I have achieved with Miss Great Britain and can’t thank the organisers enough but there’s nothing they can do.”

Valis has performed on stages including at Edinburgh Fringe Festival, Adelaide Cabaret Festival and The Hippodrome in London's West End.

She won the public vote and title “Miss Popularity London” when she competed at Miss England last year.

Valis also performs in metal band She Must Burn and has made a living as a glamour model and doing art nude work.

“Valis has confirmed that she has modelled topless and nude and is therefore in breach of the rules and accepted our decision gracefully.

“My main concern was this coming to light within the public eye and ensuring that Valis is protected from people’s opinions and the trolling nature we see all too often.

"It is disappointing, as Portia has admitted she hoped these images wouldn’t come to the surface and she really wanted to compete.

"We have seen how hard she has been working towards the final raising awareness and funds for charity." 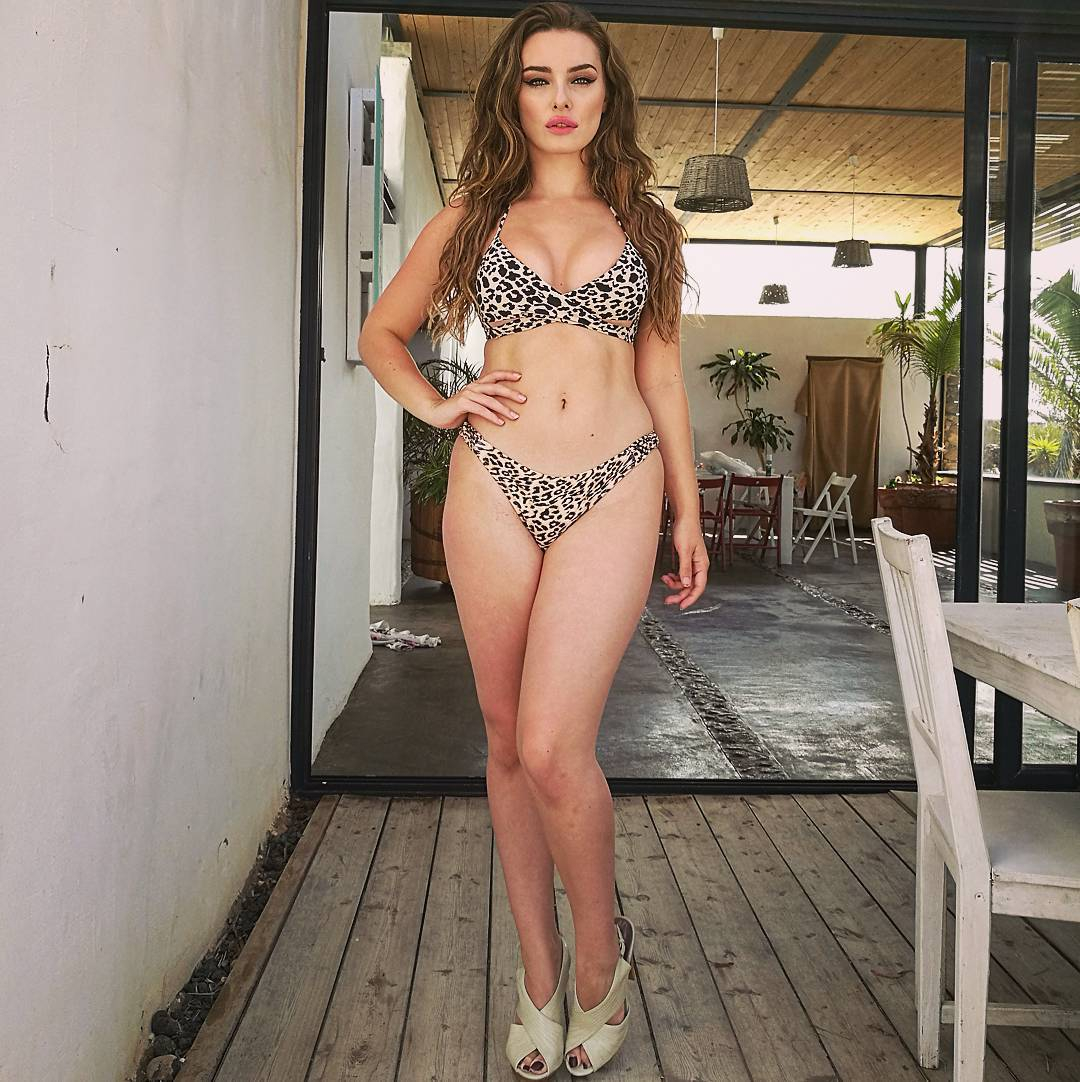 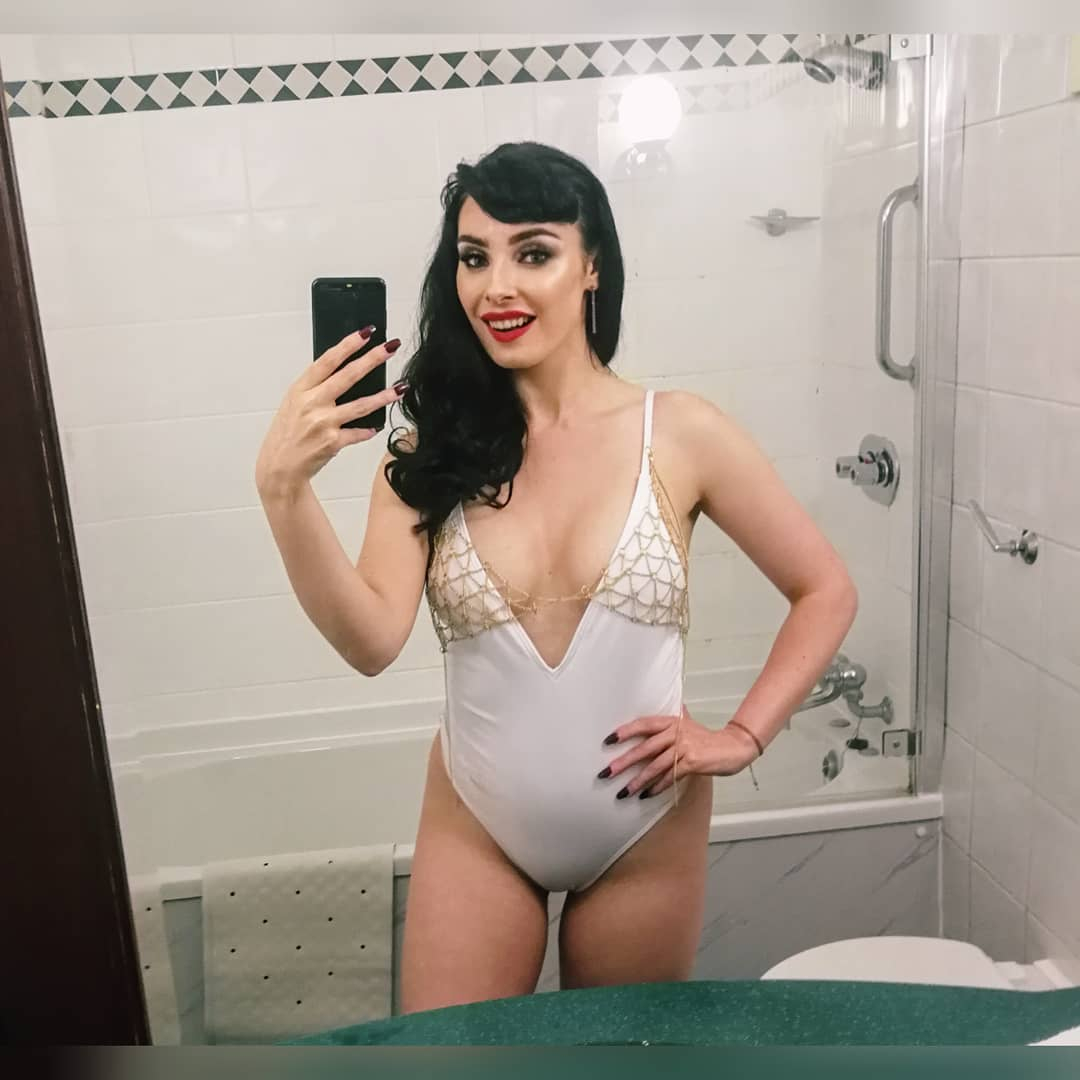 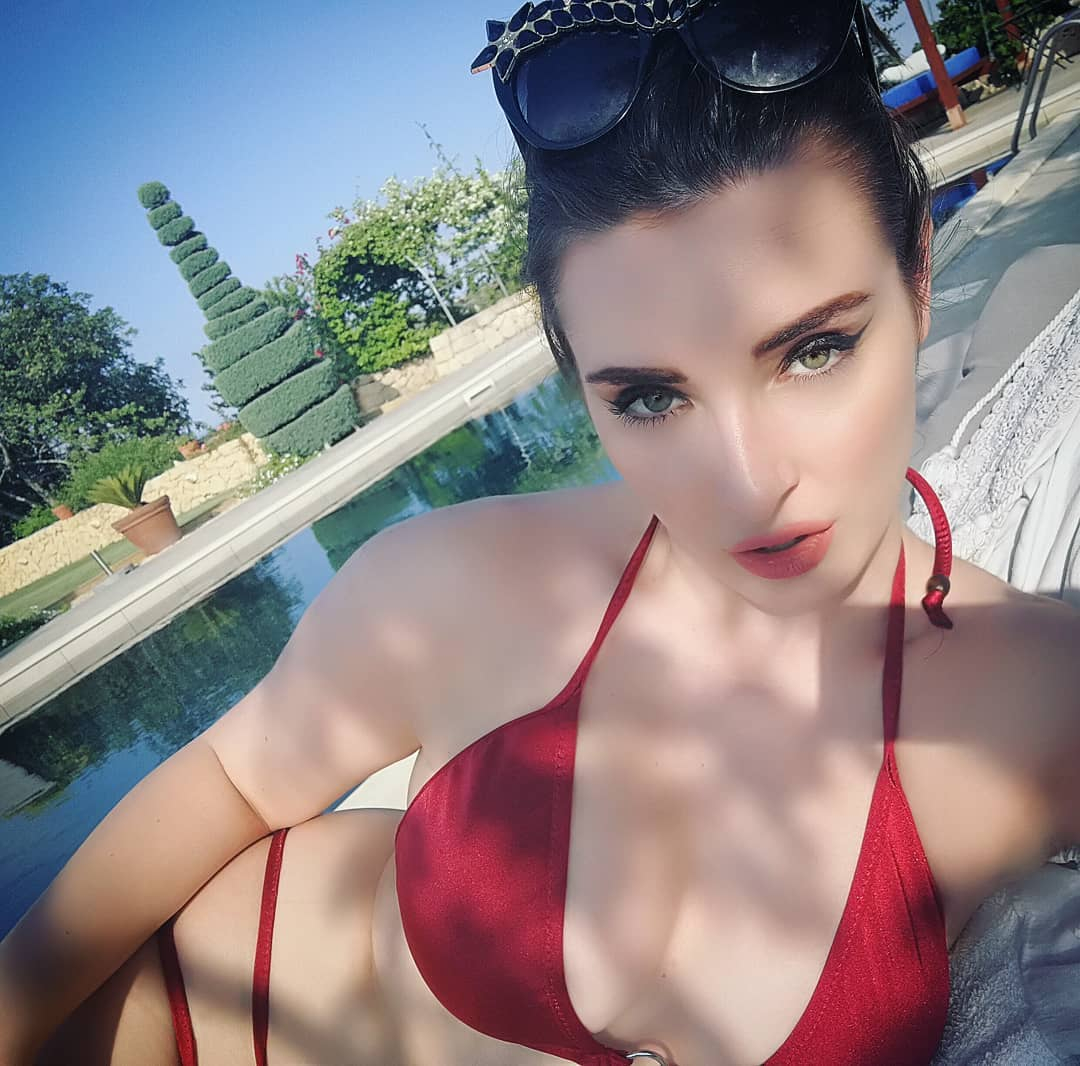 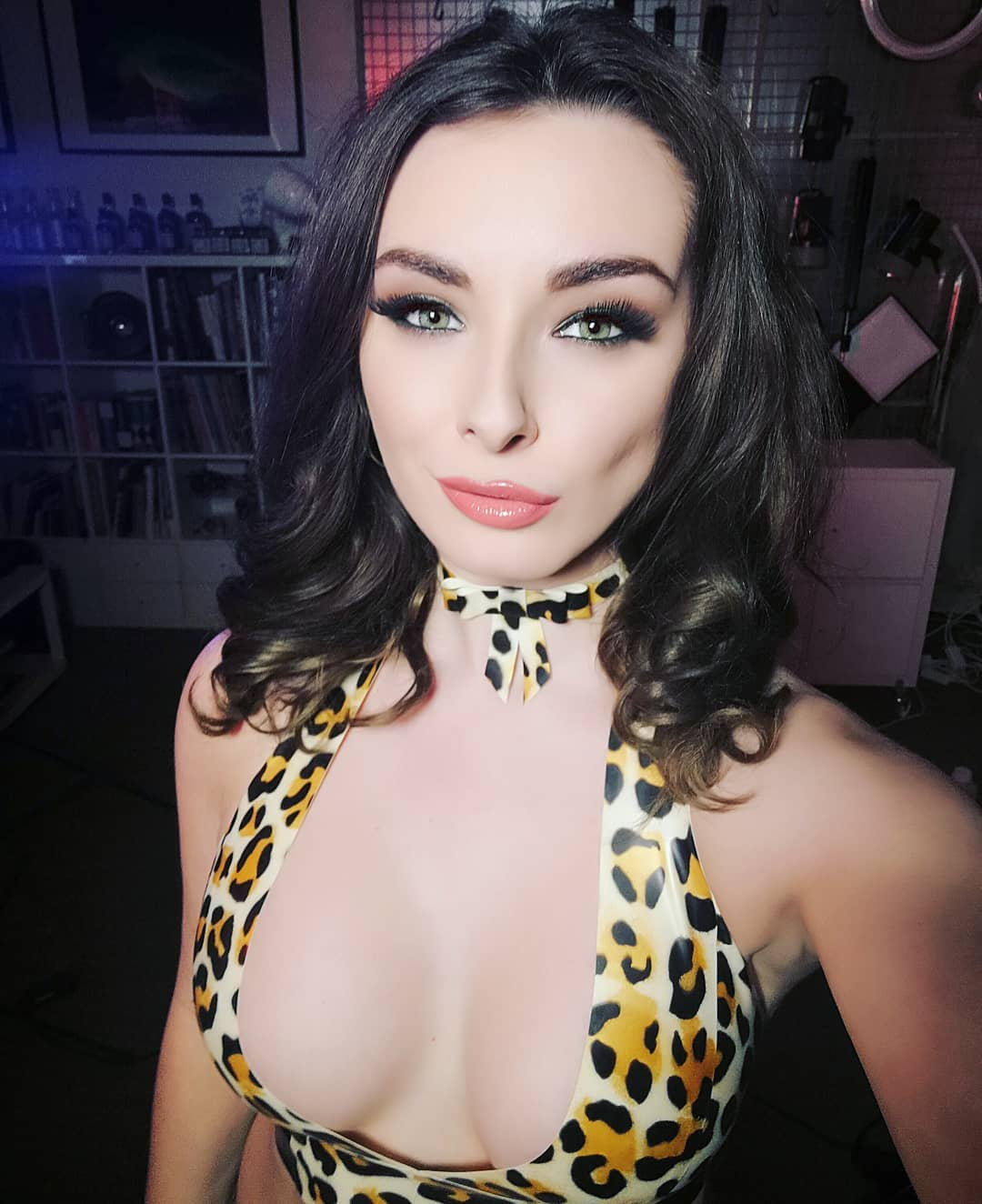