A Mississippi man who experienced a blood clot after receiving the Johnson & Johnson COVID-19 vaccine, has been left paralyzed on one side of his body and unable to talk, his family said.

Brad Malagarie, 43, of St. Martin, suffered a stroke soon after stepping out last week to get the one-dose shot, news station WLOX reported.

“They called me and said he had that vaccine and something is wrong, we think it’s a stroke,” his aunt, Celeste Foster O’Keefe, told the outlet.

The father of seven was rushed to the hospital, where they determined that he had a stroke as a result of a blood clot in his brain, the outlet reported.

“I said be sure to tell the doctors he took that J & J vaccine and that, to me, is what caused his stroke,” his aunt said.

O’Keefe said he took medication for high blood pressure, but was otherwise a “young, healthy” man.

Now, the medical episode has left him paralyzed on the right side of his body, she said.

“He can’t talk now and he can’t walk. He’s paralyzed on the right side. He knows who we are and he will just cry when he sees us,” O’Keefe said.

She said doctors don’t know how long it will take him to recover.

Federal regulators paused the use of the one-dose J&J shot on Tuesday after six women between the ages of 18 and 48 developed blood clots, including one who died. 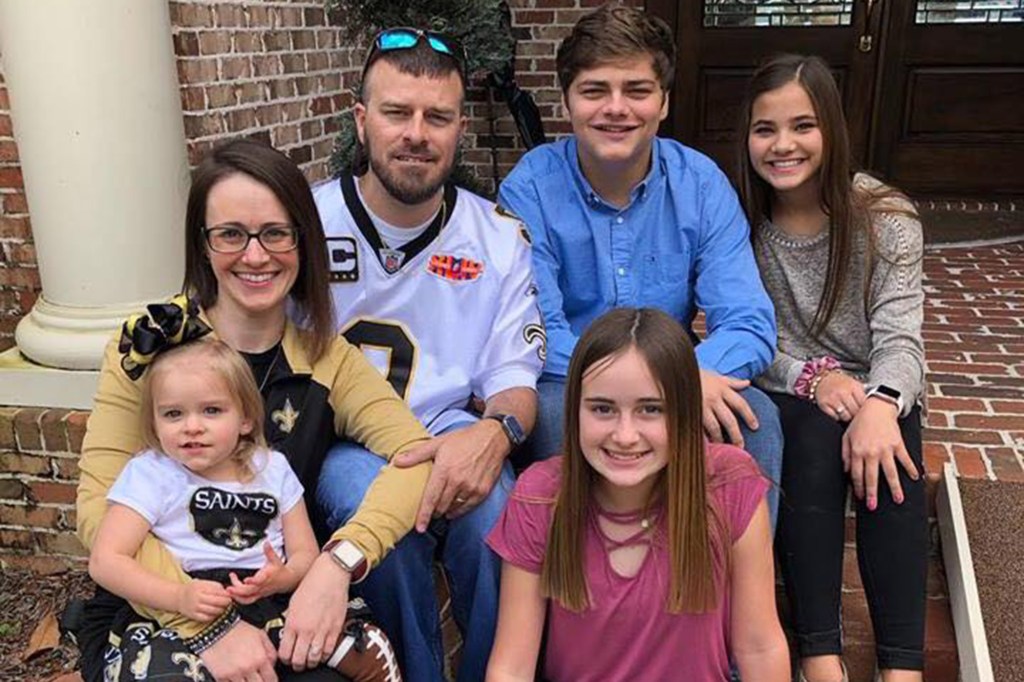 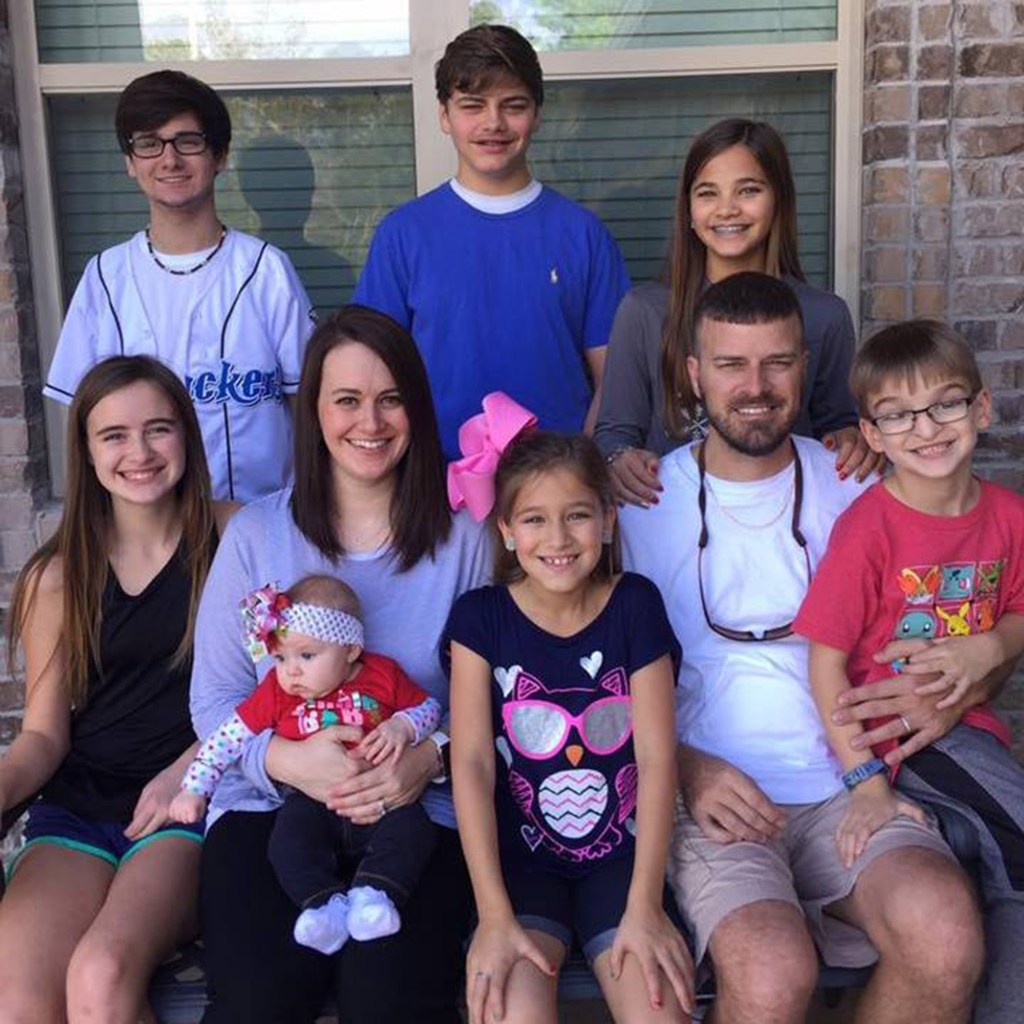 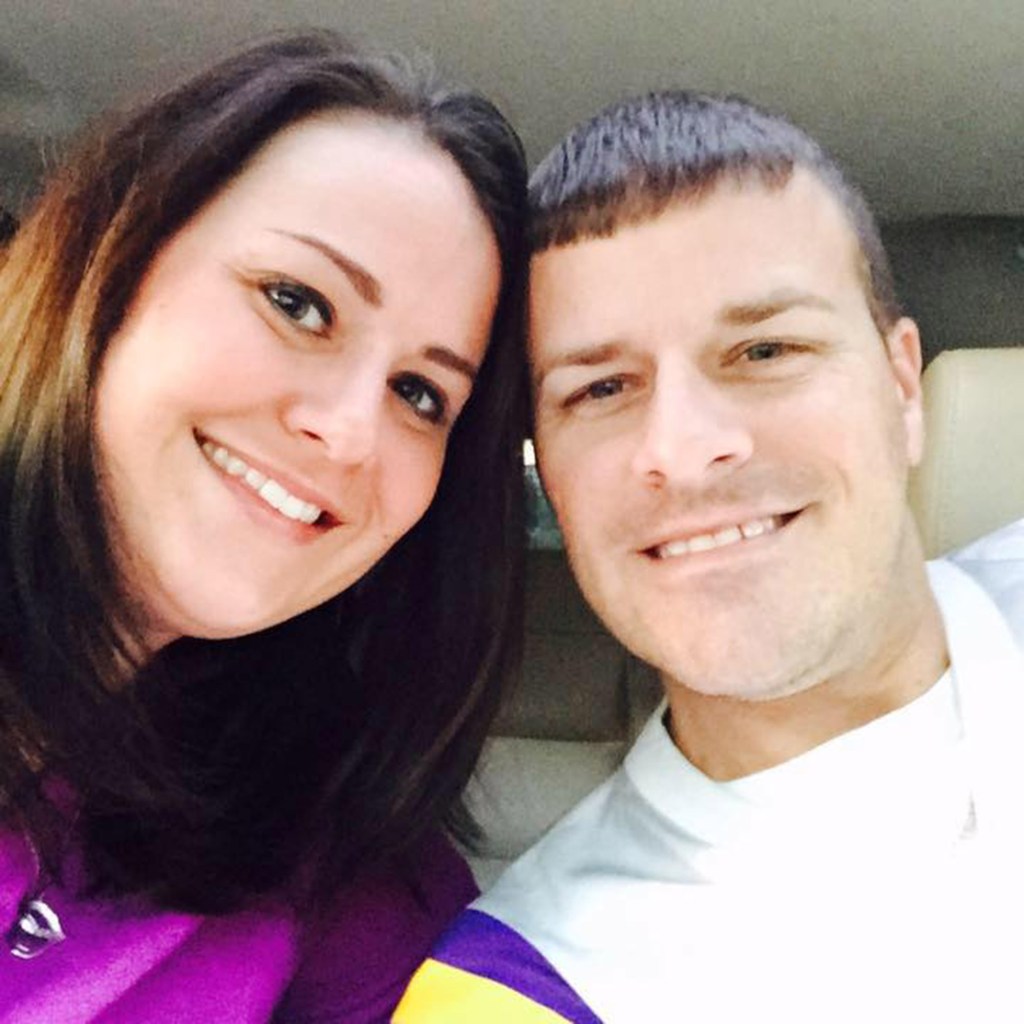