Moment Craig Savage's 'fake pity party' gave him away after he executed estranged wife, her mum and dog with rifle

THIS is the moment a killer soldier's "fake pity party" gave him away after he executed his estranged wife with an assault rifle.

Craig Savage gunned down his ex, her mum and the family dog before leading cops on a manhunt in March 2018. 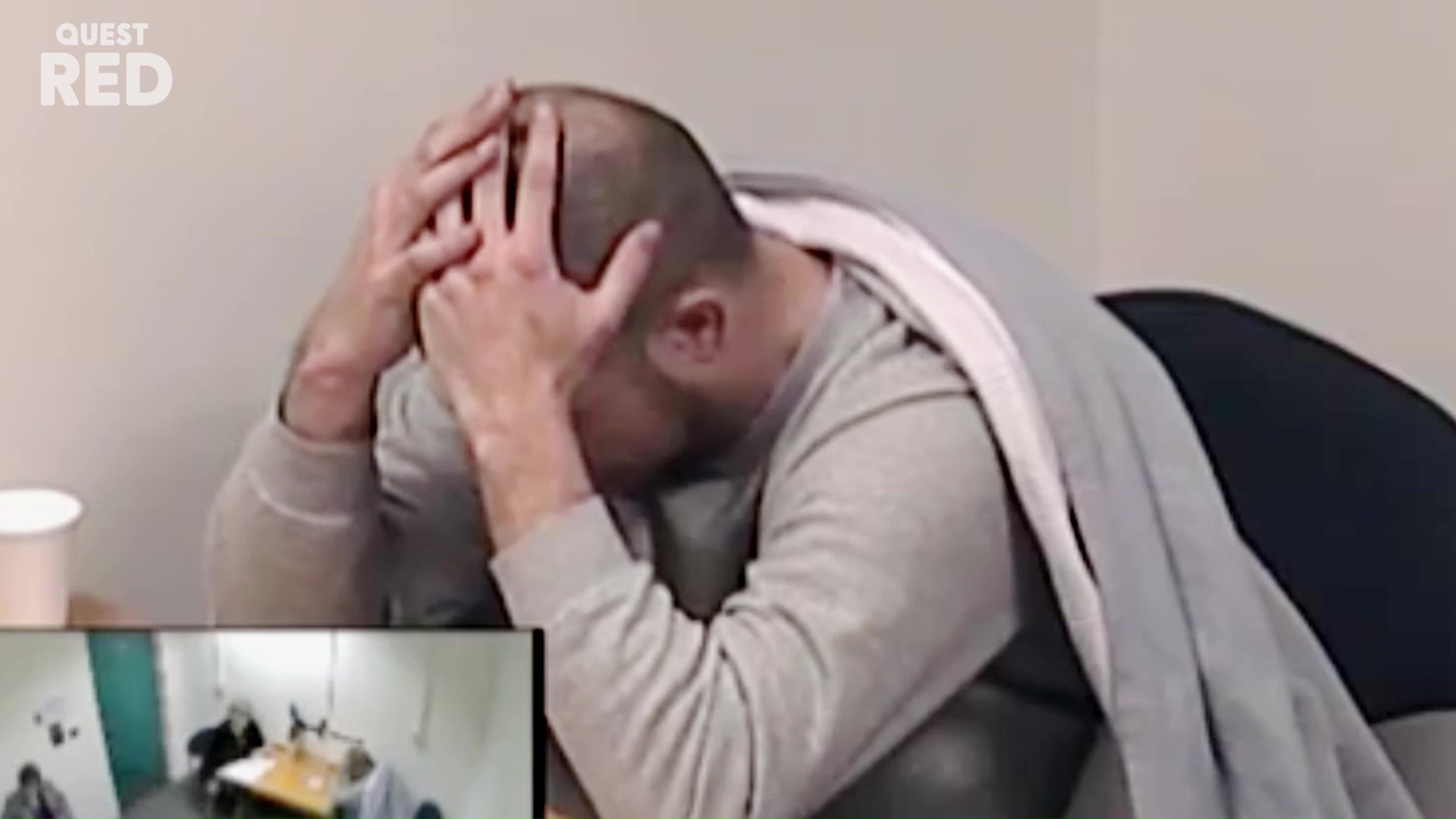 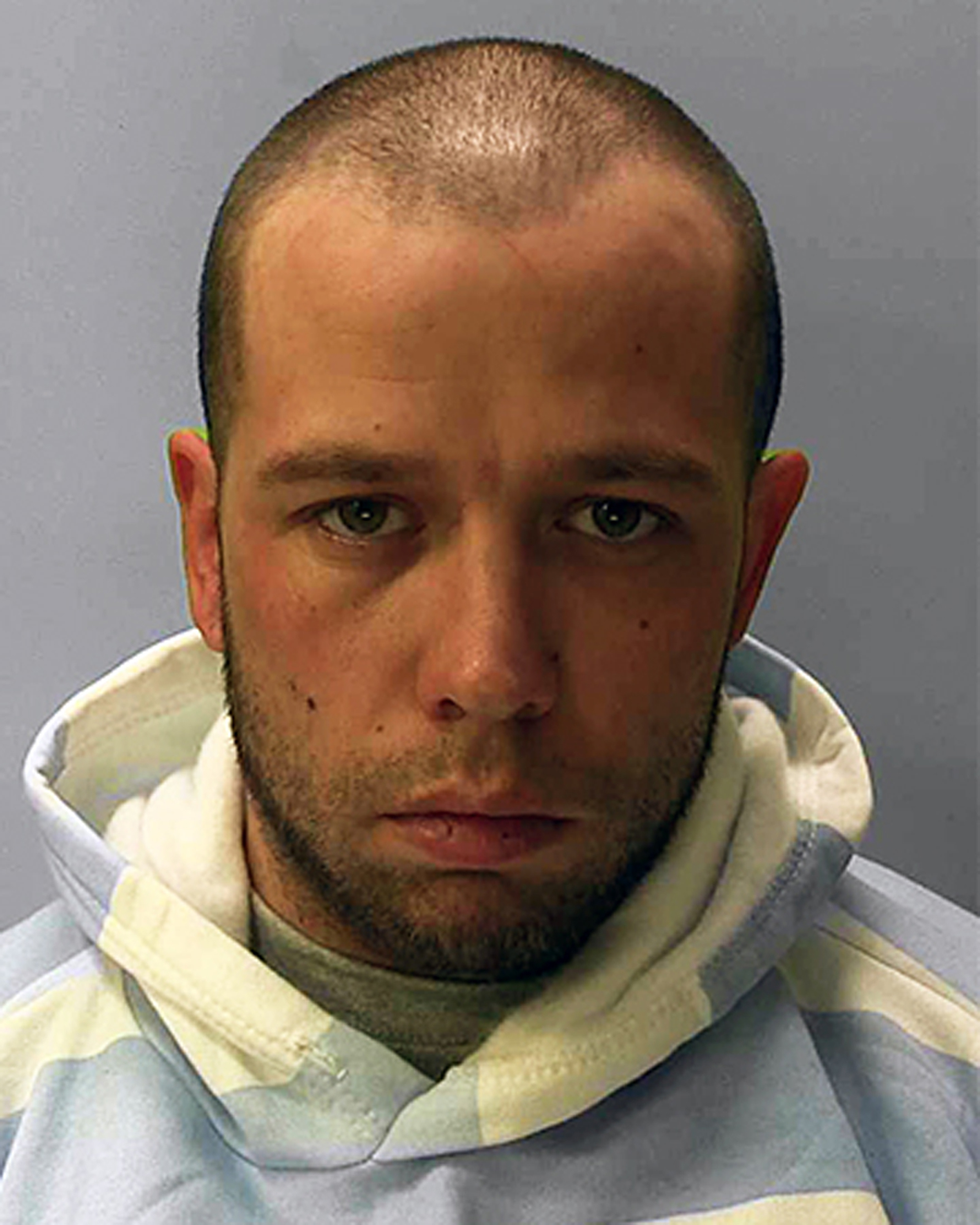 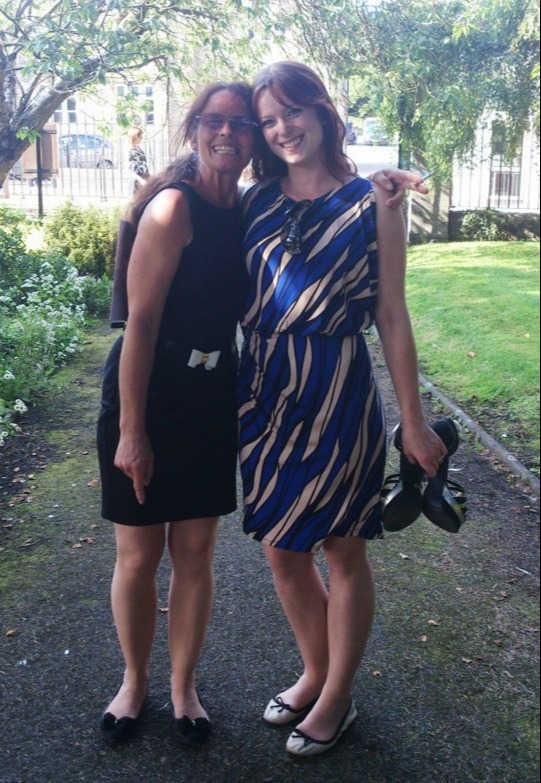 The 35-year-old was caged for life after he blasted Michelle Poskitt and her mum Heather Whitbread 13 times in a brutal rampage after a Valentine's Day split.

Footage of officers quizzing him on the murder at his former wife's East Sussex home show him putting on a performance, a forensic psychologist revealed.

He is wrapped in a blanket and occasionally wipes his eyes with a tissue as he stares at the floor.

At one point he pushes the covering off and rubs his face in his hands, looking devastated.

From the clips, expert Kerry Daynes said: "What you’re really seeing in the interview is Savage pulling a pity party. It’s a pity party for one."

On the moment where he tried to convince cops the murder was simply a suicide attempt that went wrong, she says: "I think that he’s mulled this over as one of his possible options. But he’s rejected it.

"Because, of course, that means hurting him rather than hurting Michelle which is what he really wants to do."

Body language expert Cliff Lansley revealed how Savage plays up to the police after being arrested.

He said: "He appears sad on the surface, but when you look at the individual behaviours and duration of this, this is a poor attempt at performing sadness.

“The duration of sadness is one of the most enduring of emotions, but then we have probably a 10-15 second offset.

"So, he transitions into emotion on the onset, we’ve got the duration and the offset all completed inside six seconds. That’s impossible.”

"He’s squeezing his brows, like we see with sulking children. So genuine sadness is not pressured; it’s just lifted. So, against gravity the inner brows rise. If we see it squeezed, then that suggests performance."

In one video, he said: “It was not supposed to happen. I did not go there to kill them. It was me that was supposed to die, not them."

What you’re really seeing in the interview is Savage pulling a pity party. It’s a pity party for one.

In the footage, when he's challenged by police, Savage becomes emotional, repeatedly telling the interview "no".

Professor of Linguistics Dawn Archer explains how his answers give away fakery, saying: “He says ‘no,’ but he says ‘no’ a total of seven times and his voice quality changes after the first three, so he seems to get more emotional as he repeats the ‘no, no, no…'

“And they’re accompanied by headshakes. At this point he’s doing it for emphasis. No, I don’t believe him.”

Before he was convicted, a court previously heard how Michelle had told police she feared for her life and twice reported "dangerous" Savage before he slaughtered her.

Around a month before she died, she filed an online report to Sussex Police telling them of his threats and kept a handwritten record of all the incidents.

Michelle also reported him for vandalism a week before he murdered her and had told pals she had met with police.

In a message, she said: "They have logged everything and they have put a flag on the address so they know what's going on."

The brand-new series of Faking It: Tears of a Crime concludes at 10pm on Saturday exclusively on Quest Red and available to stream on dplay. 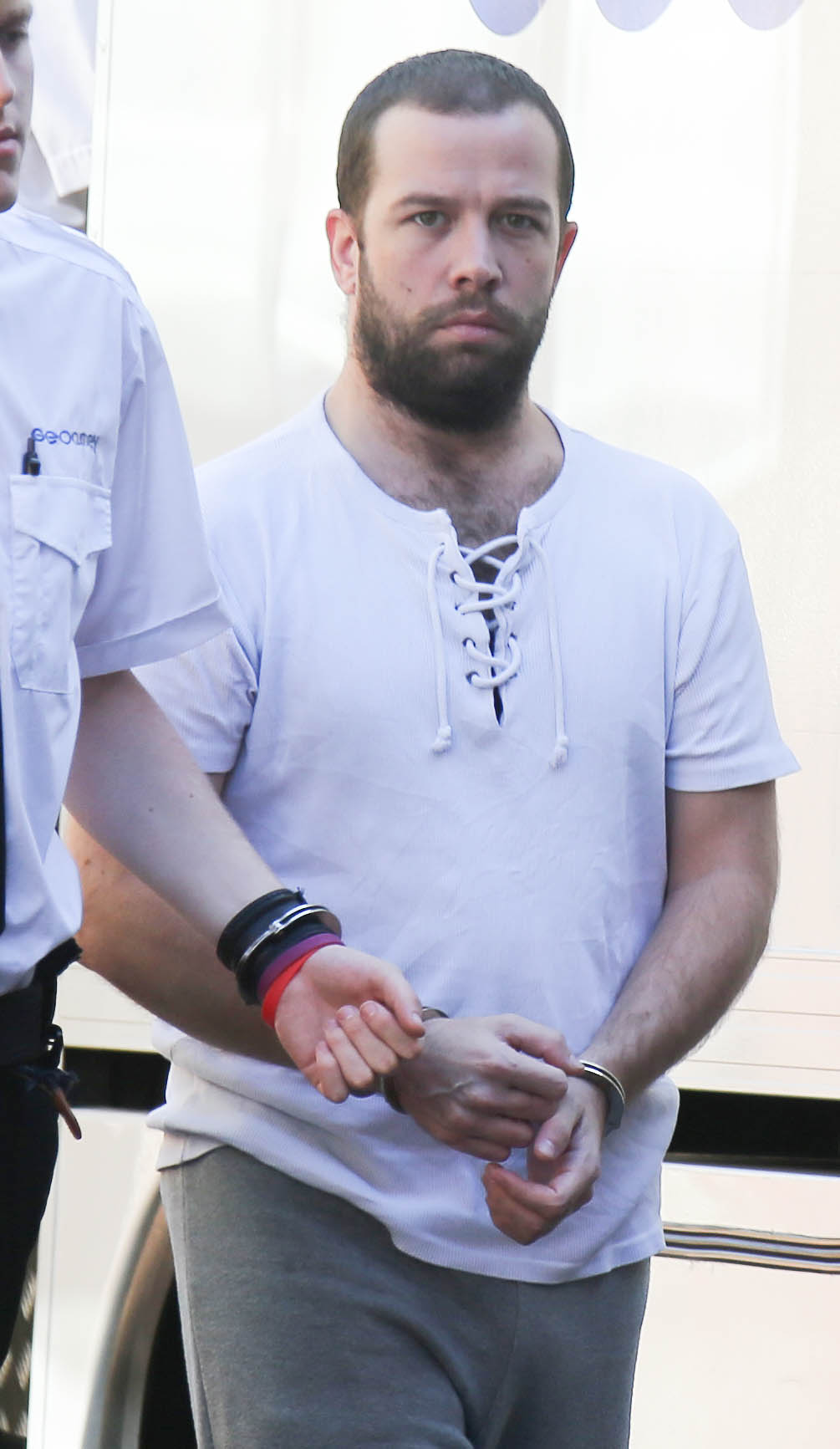 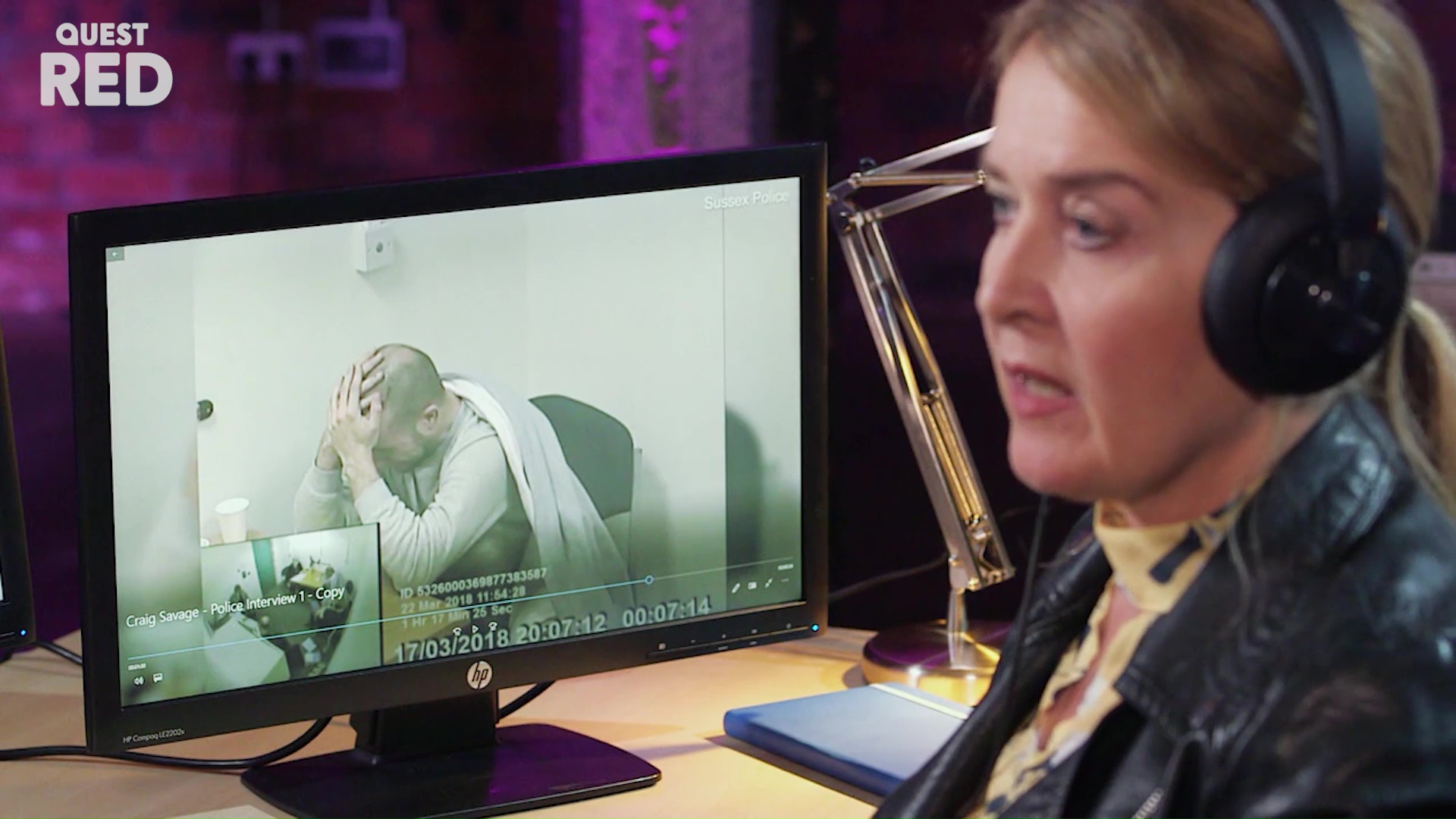