THIS is the moment university students flee as cops shut down an illegal street party.

Police broke up the street rave at 3am this morning near the University of Portsmouth. 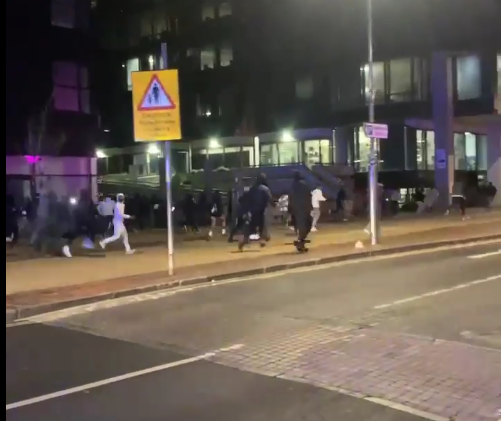 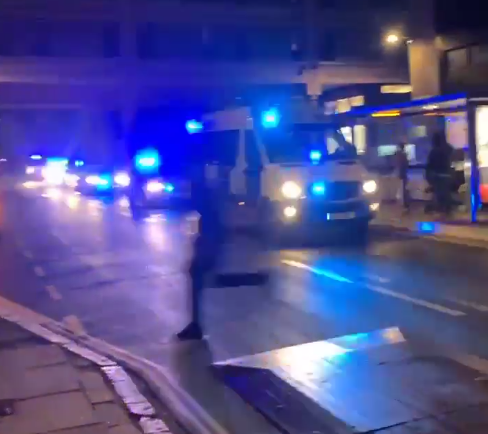 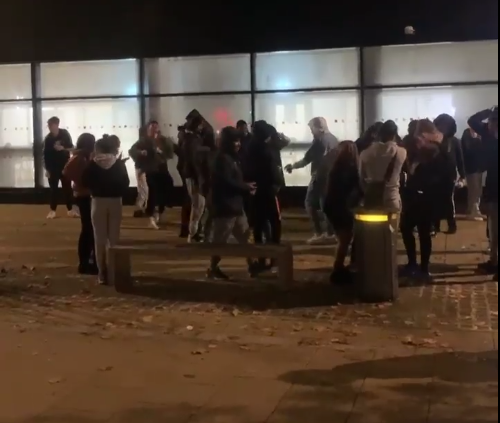 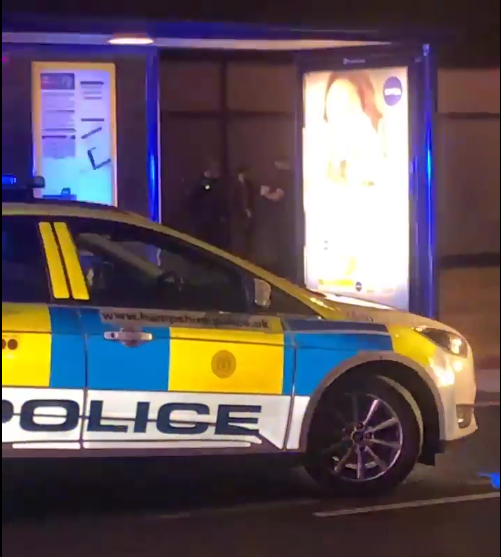 The footage shows more than a dozen people dancing to music on the street – with little regard to social distancing rules or the rule of six.

One person can be seen carrying a boombox and blasting music.

Shortly after, multiple police units were deployed to the scene to clamp down on the rule breakers.

The crowd then scrambles and runs away as police shut down their street party.

In another scene, police appear to detain one person.

The person who recorded the footage said fumed that the students "had no regard" for the virus "as no safety regulations were being respected".

The individual, who did not want to be named, told The Sun Online: "At around 3am a dozen coordinated police units arrived and immediately arrested and chased down the party goers as they dispersed and tried to escape.

Portsmouth is currently in Tier 1 – meaning they are under "meduim" risk.

Those living under Tier 1 must stick to the Rule of Six and there is a 10pm curfew on pubs and restaurants.

The biggest difference between Tier 1 and the other two is that households can mix as long as they stick to the Rule of Six. 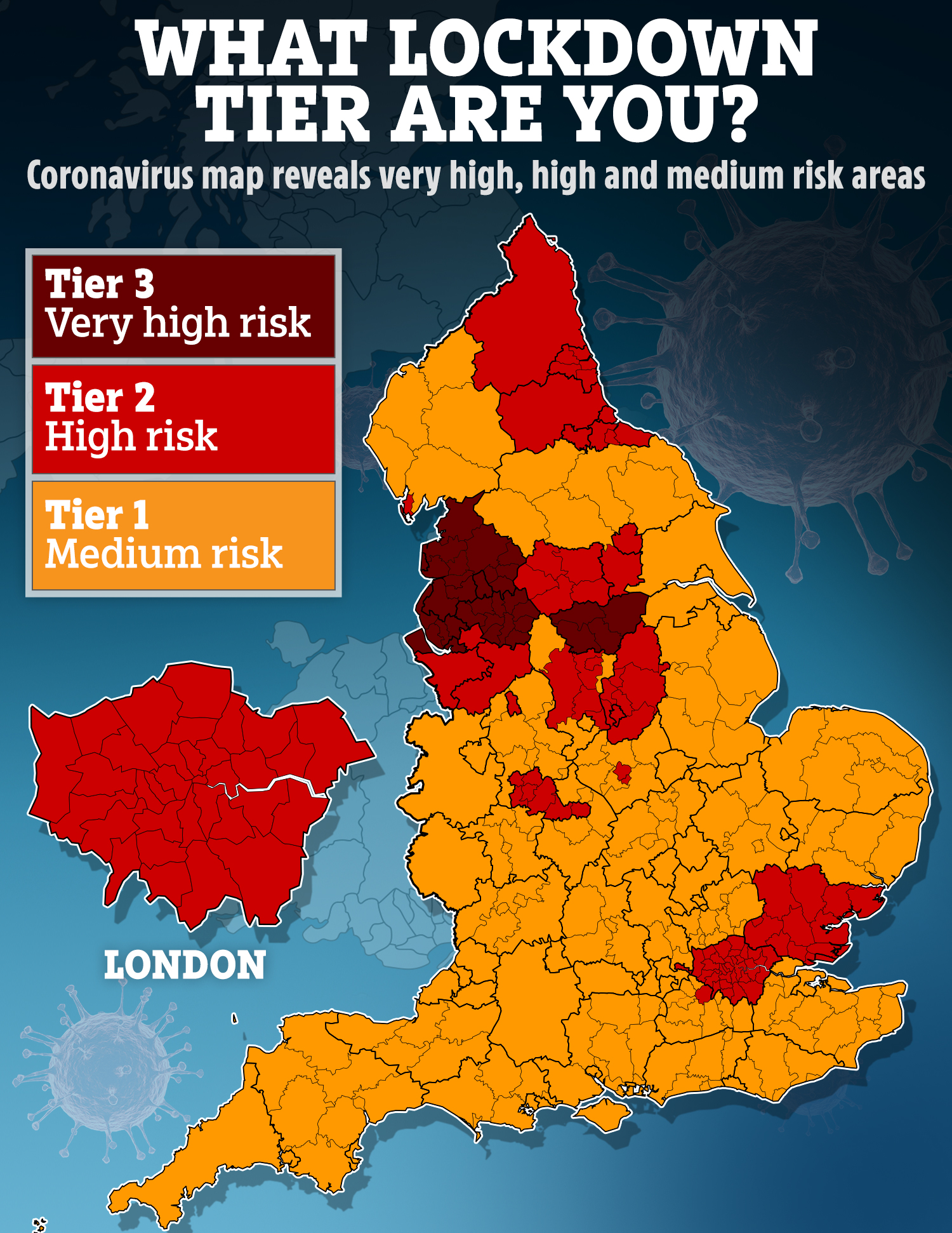 It comes after students at another university were seen jumping from windows in halls of residence after security guards swooped on a lockdown party.

The footage which was posted on social media is believed to show University of Salford students climbing out of windows at the Peel Park Quarter accommodation as security went to investigate a “gathering”.

During the film one voice can be heard joking that Salford Royal Hospital would be “full” with casualties as people drop to the ground, the Manchester Evening News reports.

In other footage one student appears to cause damage to the front of the building as he loses his grip and slips down the wall.

A spokesman for the University of Salford said action was being taken against those involved.

The Sun Online contact Hampshire police and the University of Portsmouth for a statement. 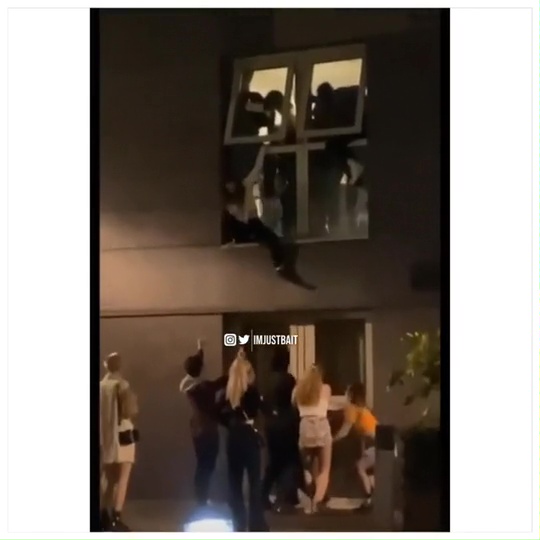 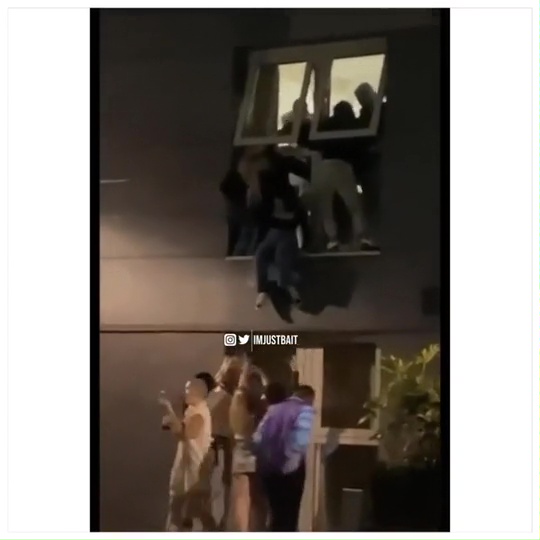 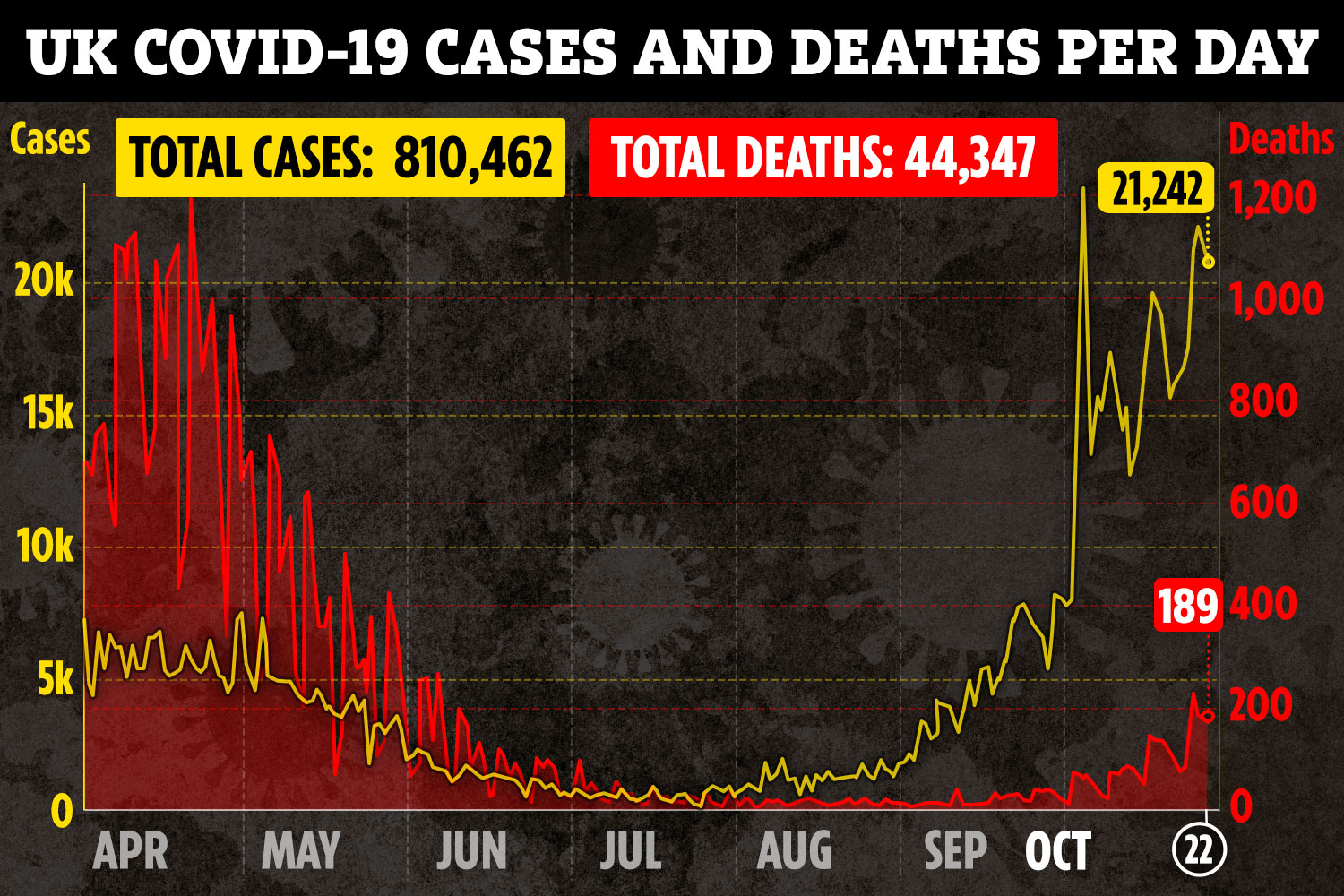