The jihadi, 33, now plans to write a letter of apology to the family of hero soldier Lee, 25. 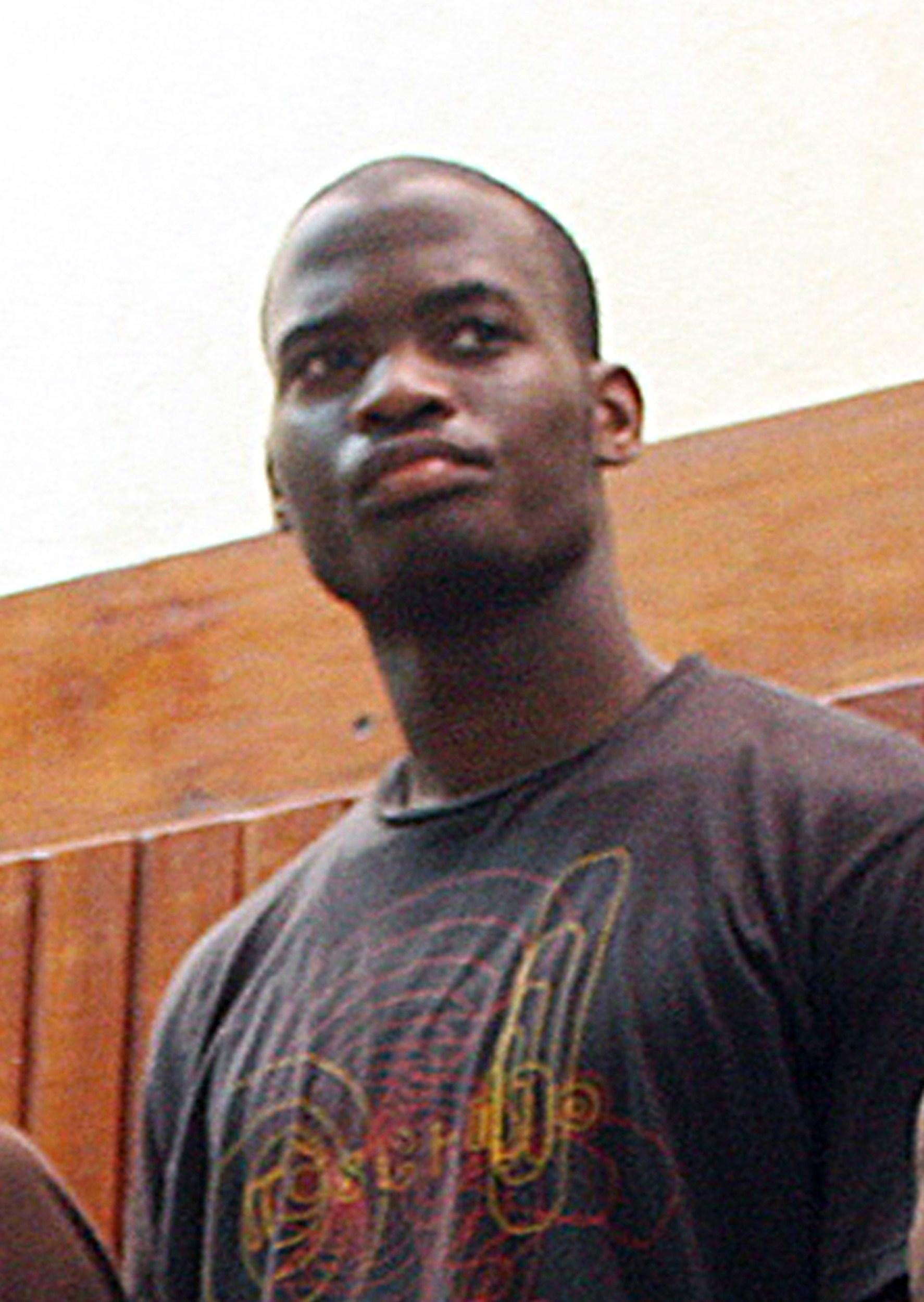 A source said his U-turn was “astonishing”.

Adebolajo, caged for life for murdering Lee, expressed his new-found remorse to prison staff and a fellow inmate.

The killer, who cited the Koran moments after the 2013 atrocity, also admitted he “misinterpreted” Islam’s holy book.

In a further desperate shift from his radical ways, he has asked to be known as Michael after years of insisting he be called Mujahid Abu Hamza. 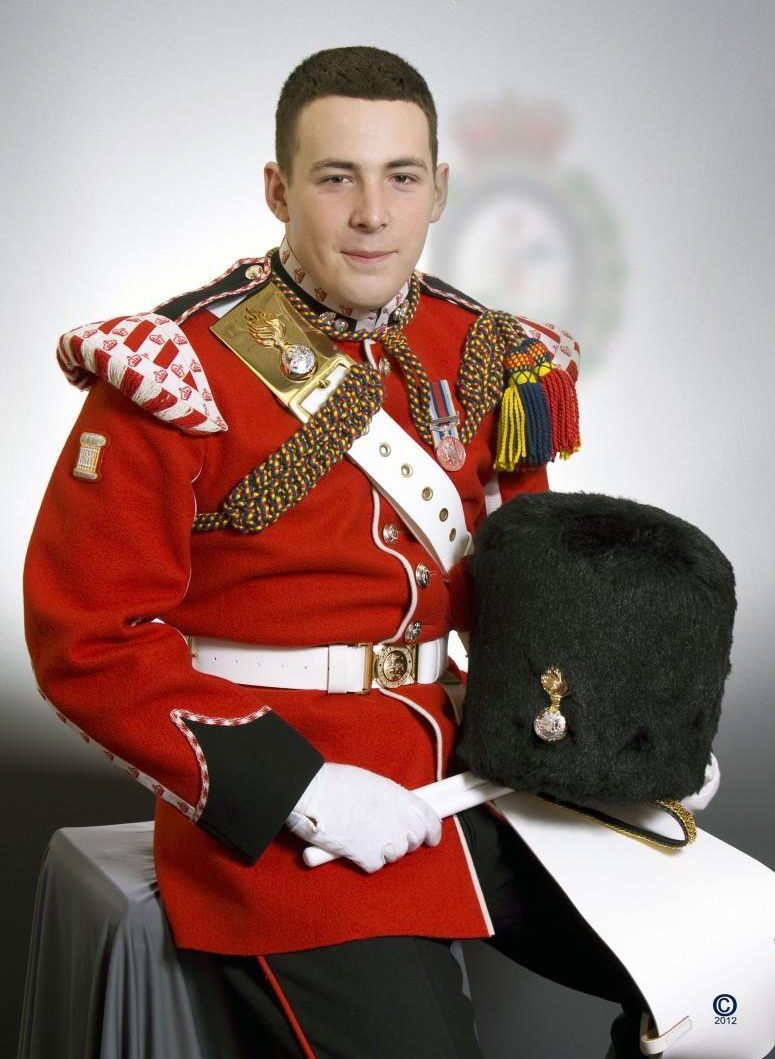 A source told The Sun on Sunday: “Adebolajo is widely regarded as one of the most dangerous extremists in the prison system.

“He has never wavered from his beliefs before — which makes this confession all the more remarkable.

“A month ago he approached a fellow inmate and a member of prison pastoral staff to say he finally regretted the murder.

“He told them he acknowledged for the first time he had taken an innocent life. 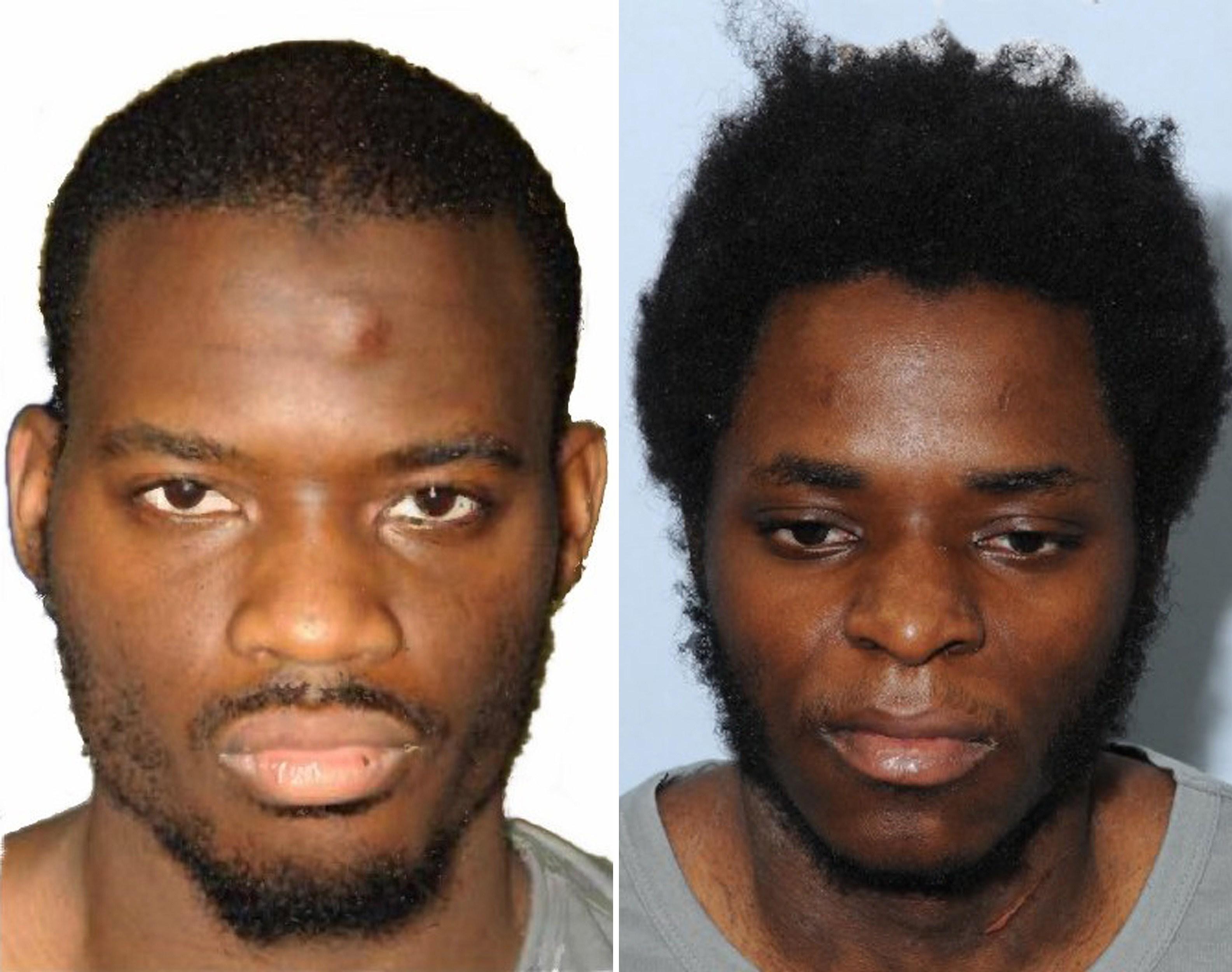 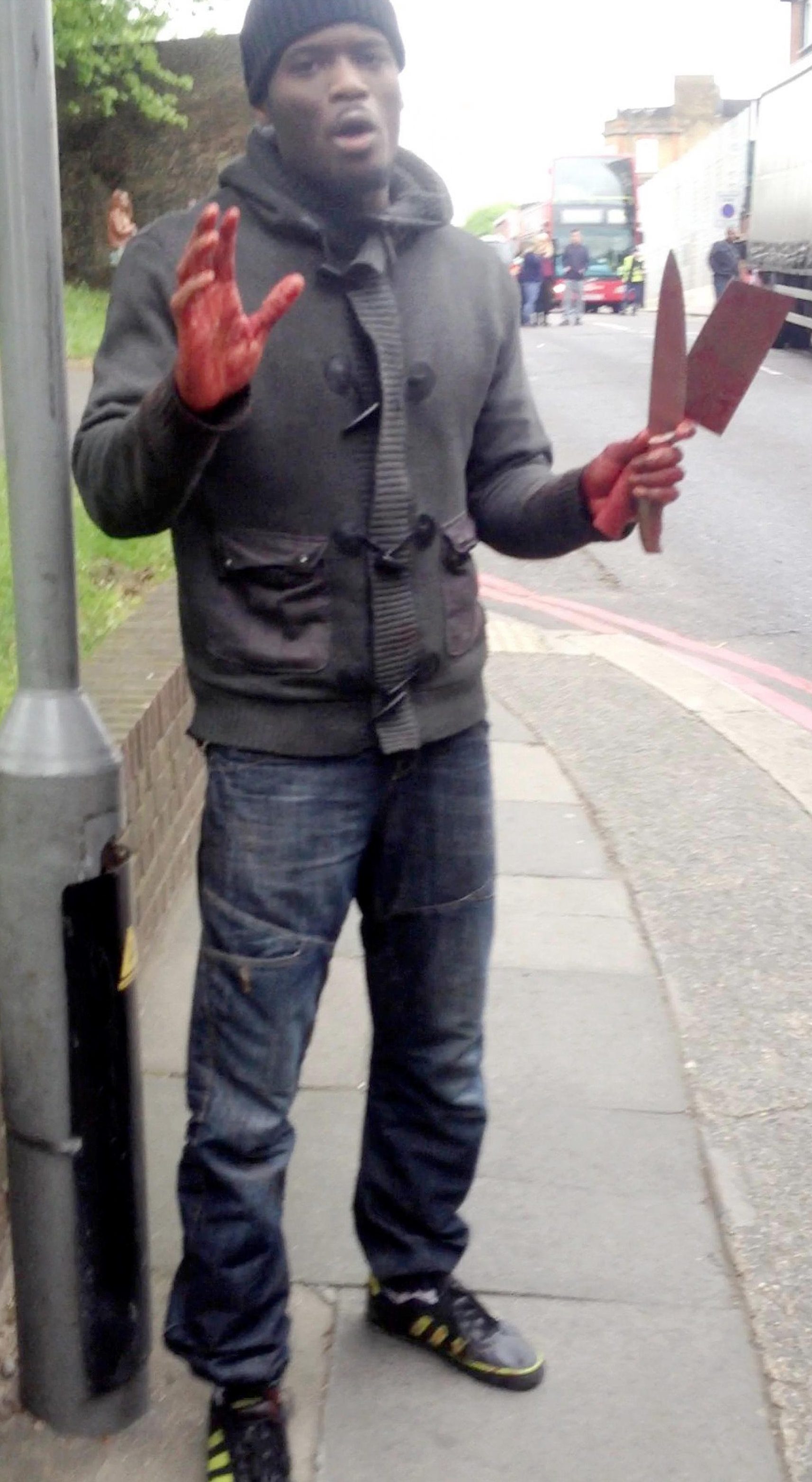 “He even admitted he misinterpreted the Koran in trying to justify his horrific actions.

“It’s an astonishing rejection of his extremist beliefs.”

Adebolajo, whose hands were covered in blood during a filmed rant after the murder, is now planning a letter of apology to Lee’s relatives.

Another source said: “He now wants to tell Lee’s family how sorry he is and is talking about writing to explain himself for his horrific actions.

It’s too late for Adebolajo, but the message is extremism leads nowhere

“But regardless of how much remorse he feels, it won’t affect his life jail sentence.”

He admitted he was “brainwashed” and said his attack on Lee was “a misguided attack on an institution”.

However Adebolajo is likely to stay in high-security HMP Woodhill, outside Milton Keynes. 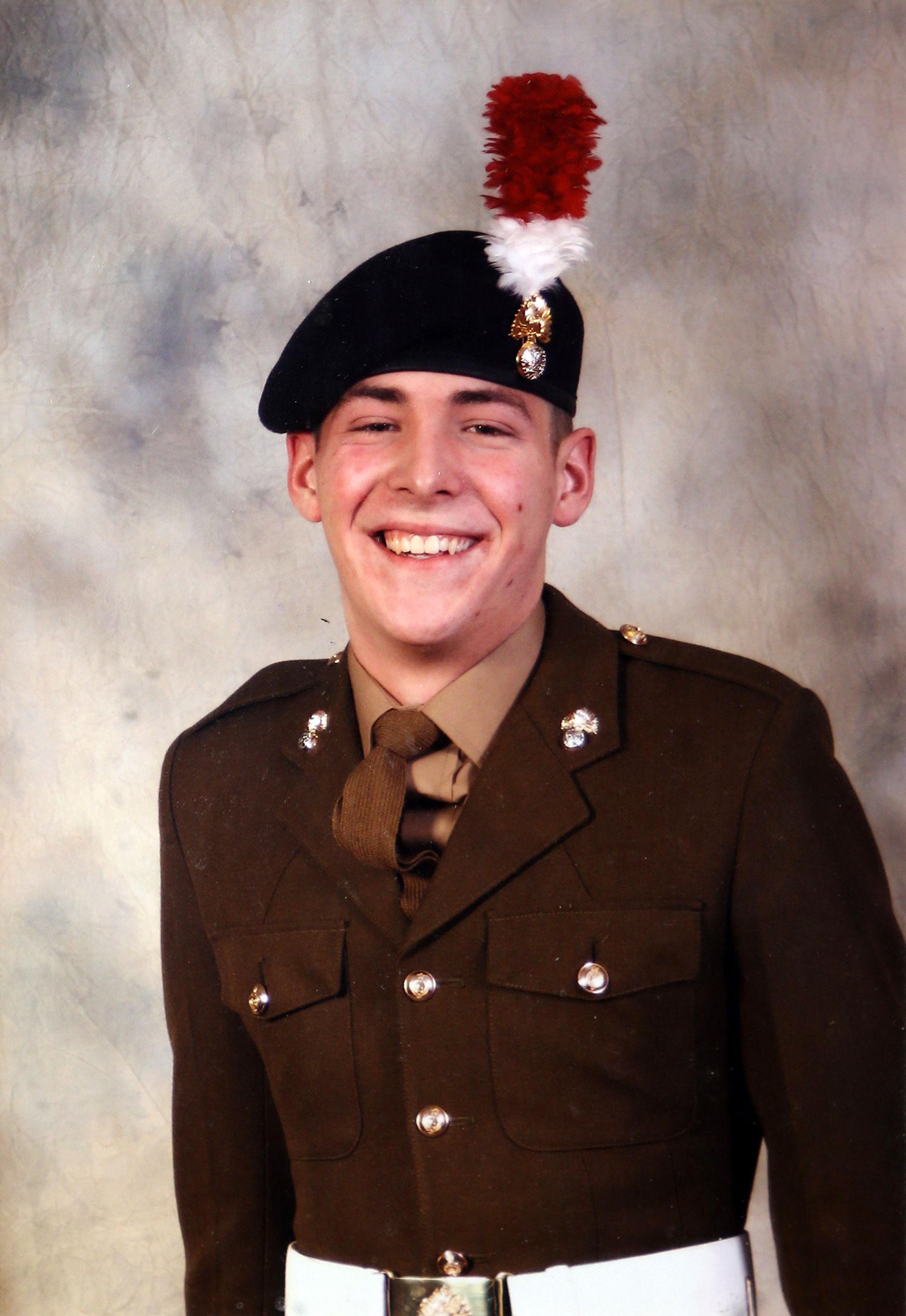 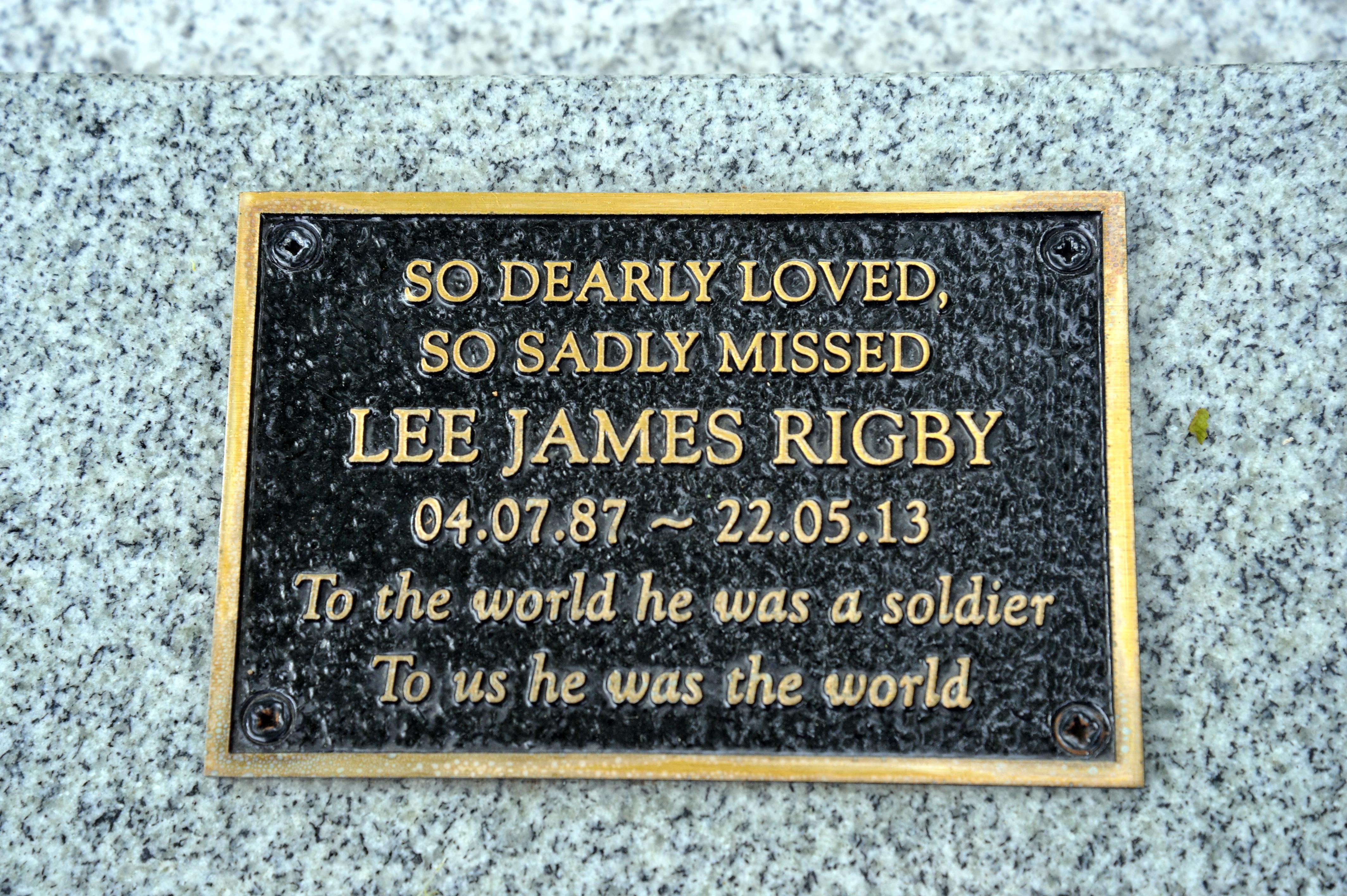 It houses one of the UK’s three “separation centres”, better known as “jihadi jails”.

He has already had spells in top-security Belmarsh, Frankland and Wakefield jails as staff move him round to prevent him influencing others.

Our revelation comes days after the fifth anniversary of dad-of-one Lee’s murder outside Woolwich Barracks in South East London.

Adebolajo and accomplice Michael Adebowale, now 27, spotted Lee wearing a Help for Heroes hoodie and mowed him down in their car.

They leapt out and launched an attack with knives and a meat cleaver which almost decapitated the fusilier.

Adebolajo told witnesses to call the police and film him as he ranted: “The only reason we have killed this man today is because Muslims are dying daily by British soldiers.

“And this British soldier is one. 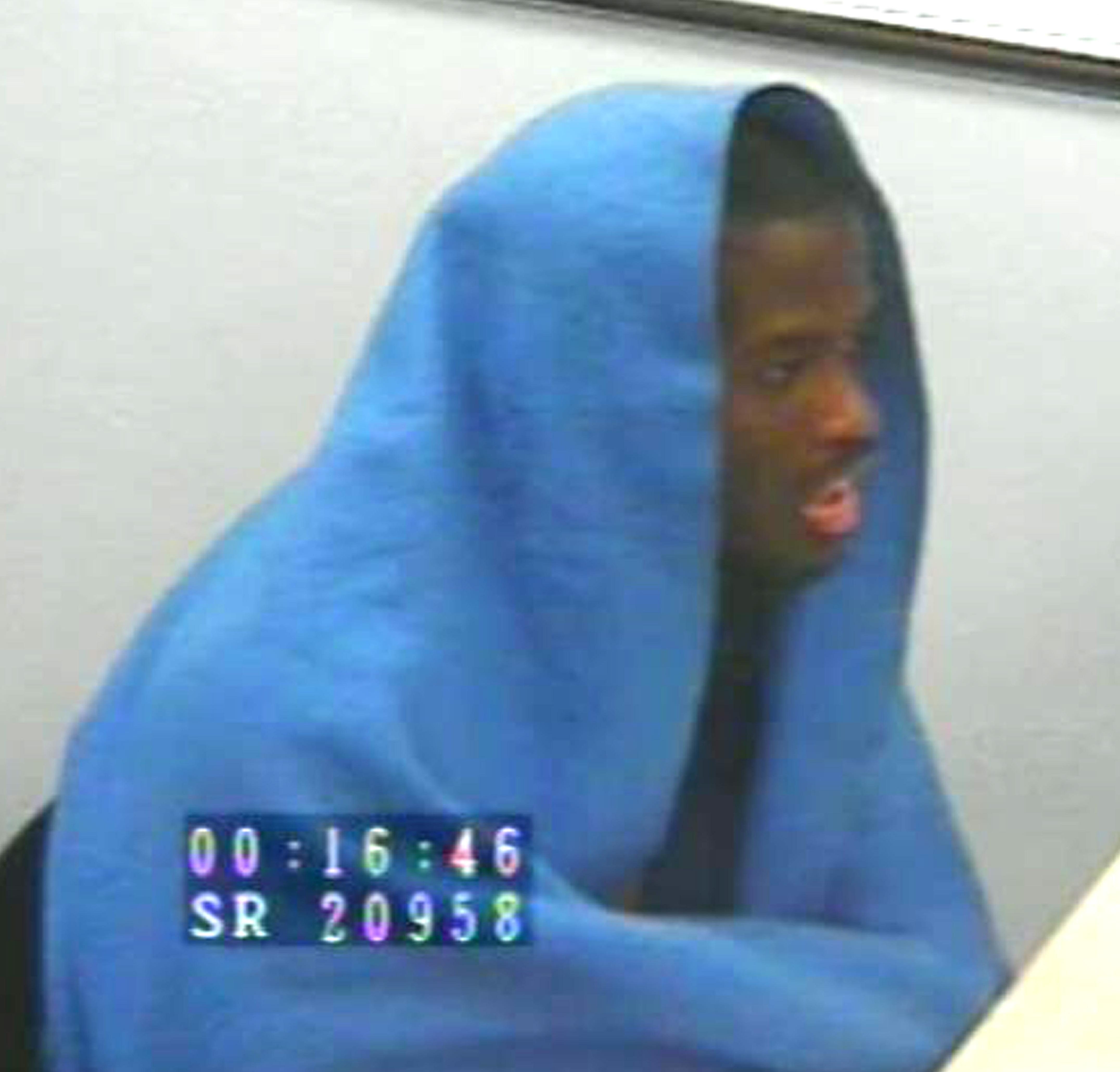 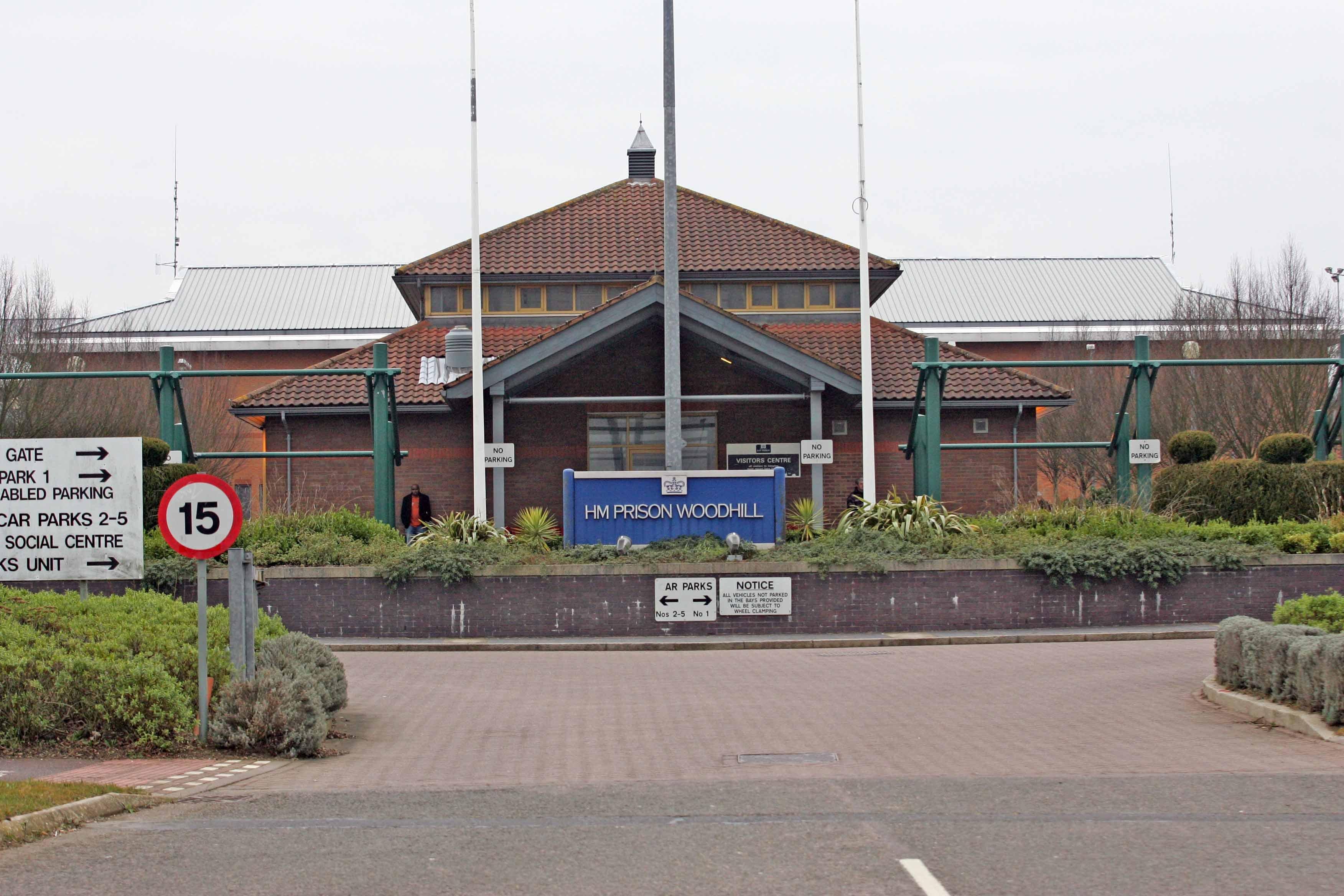 “It is an eye for an eye and a tooth for a tooth.”

He added: “Through many passages in the Koran we must fight them as they fight us.”

Adebolajo, son of a probation officer, is believed to have been radicalised after dropping out of his politics degree at Greenwich University aged 19.

In 2003 he got involved with al-Muhajiroun, the banned extremist group led by hate preacher Anjem Choudary.

Adebowale was said to have been heavily influenced by the more forceful Adebolajo.

In December 2013 both men were found guilty of murder.

At the court case Adebolajo kissed the Koran and insisted on only being referred to as Mujahid Abu Hamza.

He screamed “Allahu Akbar” and fought with policemen in the dock as he was given a whole-life tariff.

Adebolajo also lost his two front teeth on remand in Belmarsh as prison officers tried to restrain him.

He launched a compensation bid for £25,000 before withdrawing it.

A jail official described him as “violent, unpredictable and a major danger to other prisoners”.

A Prison Service spokeswoman said last night: “We do not comment on individual prisoners.”

TERRORIST’S REALISATION HIS VERSION OF ISLAM IS TWISTED

THE murder of Lee Rigby was a major turning point culturally in our country.

It was the first tangible and palpable point where the brutal impacts of terrorism could be seen so openly and where the backlash against ordinary Muslims could be measured.

It is also a major turning point when an extremist starts to reflect and feel an ounce of compassion for the family of their victim.

What we now know is that Adebolajo, the man pictured with the blood of Lee Rigby on his hands, wants to write to apologise to Lee’s family.

This is of major significance. It is the realisation by a murdering terrorist that his Islamist extremist ideology has led nowhere.

It has led to the murder of an innocent man, to the pain of a family that rose above the violence and called for peace.

If there is any justice for the family of Lee Rigby, it is that Adebolajo will remain in prison, though he has started to realise the futility and the nihilism of the ideology that drove him.

Furthermore, his actions showed the gap between Islamist extremism and the Islam which so many peaceful Muslims follow.

It was not Islam that Adebolajo followed but a twisted, radicalised and bizarre version of it, which had been inculcated into him.

It is clear that for someone to want to apologise in such circumstances, something has stirred in their soul.

For Adebolajo this change is too late.

However, it is important that we all highlight this change and do so for years to come.

We should shout about this, write about it and speak wherever we can. And the reason is pretty clear.

We need to send out a clear message to young people that extremism, whether Islamist or far-right inspired, leads nowhere.

For some, it leads to a lifetime of contemplation and a six foot by four foot jail.

For others, it leads to employment barriers and internet markers that reduce their life chances because they dallied with extremism.