MPs are set to start their summer holidays early as the Government plans to cancel the final week of this term’s business.

If it goes ahead the move will be seen as an attempt to protect Theresa May from Brexit wars waging on multiple fronts.

She faces revolt from Tory Brexiteers to her right, Conservative Remainers on the left and an Opposition determined to force her resignation amid the chaos. 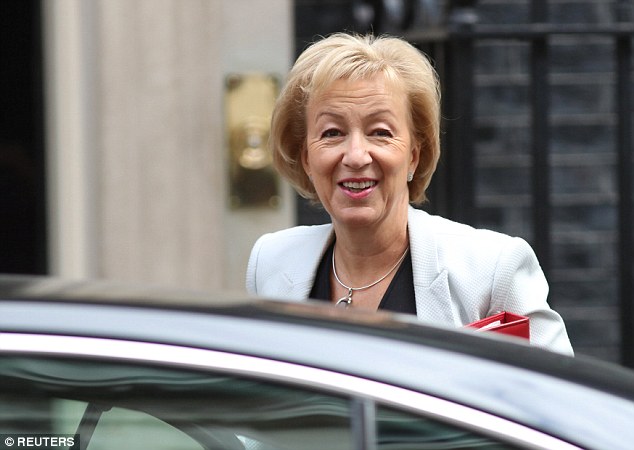 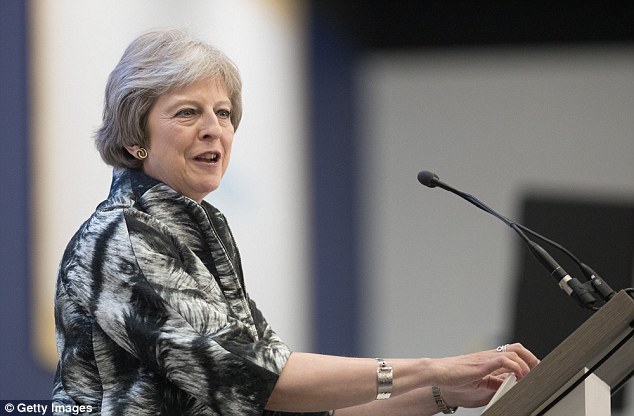 The PM has avoided defeat in the Commons tonight by caving in to four Brexiteer amendments on the customs bill.

She faces more tricky votes tomorrow and still must tackle PMQs and the powerful Liaison Committee on Wednesday.

Once the Commons rises for the summer MPs will not meet again until September, unless an emergency forces a recall of Parliament.

If it goes ahead, it will mean cancelling housing questions and a yet to be scheduled general debate on Monday. Tuesday is due to see health questions and an end of term debate where MPs typically raise constituency issues. 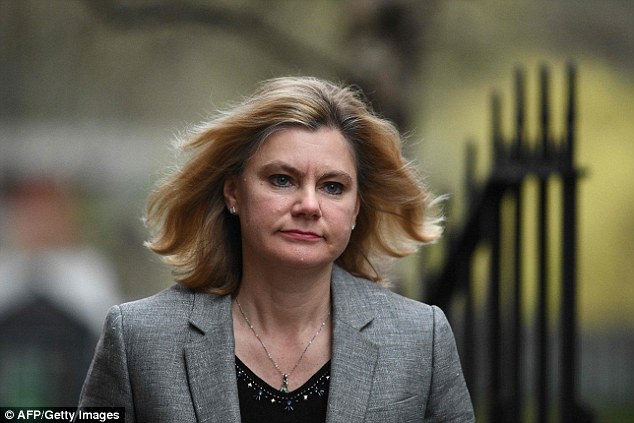 It also removes the chance for troublemaking MPs to demand emergency debates and questions.

A Labour source said: ‘It is staggering that the Tories are in such a state they are considering just packing up and going home.

‘Theresa May is running scared of her own MPs.’

The news comes as Justine Greening predicted more Tory MPs would join her demand for a second referendum.

The former education secretary, sacked by Theresa May in January, opened up a new front against the embattled Government today by backing a new poll.

Tory MP Anna Soubry has also backed campaigns for a second referendum – inching the rebels close enough to the point they could defeat the Government.

Asked if other senior Tories agreed with her call for a second referendum, Ms Grening told BBC Radio 4’s Today programme: ‘Yes, I believe so.’