MS GREAT Britain has opened up about winning her title after overcoming an eating disorder – and is urging anyone struggling during lockdown to reach out to her.

Pageant queen April Banbury was diagnosed with anorexia at a young age, and weighed just three and a half stone by the time she was eleven. 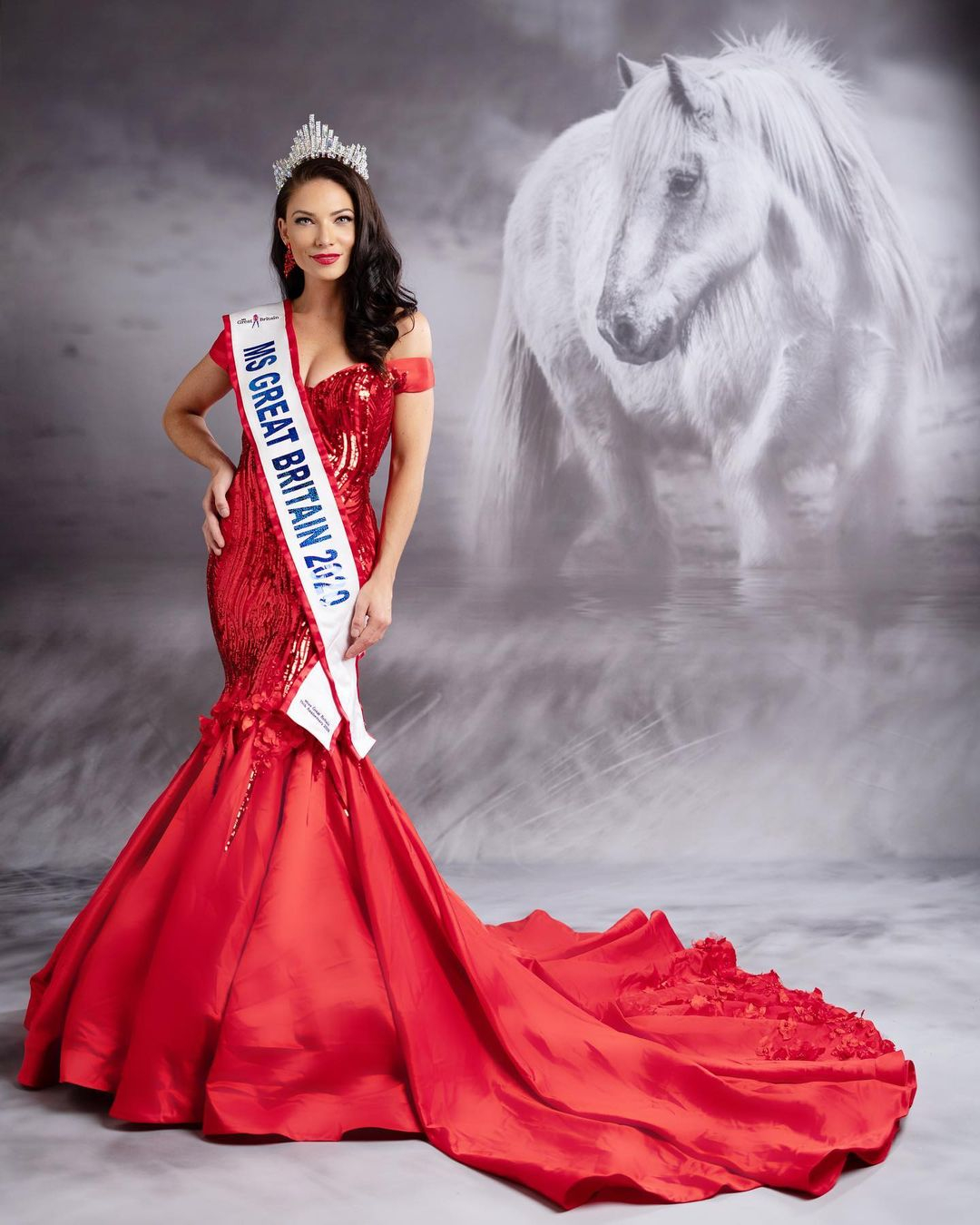 Stunning brunette April believes that her struggles with the disorder began after her mum and dad divorced when she was just eight, leaving her feeling rejected and wanting control.

The 32-year-old won Ms Great Britain 2020, which is run by the same people who organise the Miss Great Britain pageant, but for women aged 28 and over.

April, who runs her own bespoke bridal design company, wants to help anyone who is suffering from an eating disorder after cruel bullies targeted her during her vulnerable teenage years.

Speaking out to mark Eating Disorder Awareness Week April told The Sun: “I feel as though eating disorders aren't spoken about nearly as much as they need to be, especially amongst adults.

“During the lockdown i know that the amount of men and women struggling with eating disorders has risen, because it's something that they have control over.

“We all have lost control over a lot of aspects of our lives in the last year, because of the pandemic, and this has seen a massive rise in eating disorders. 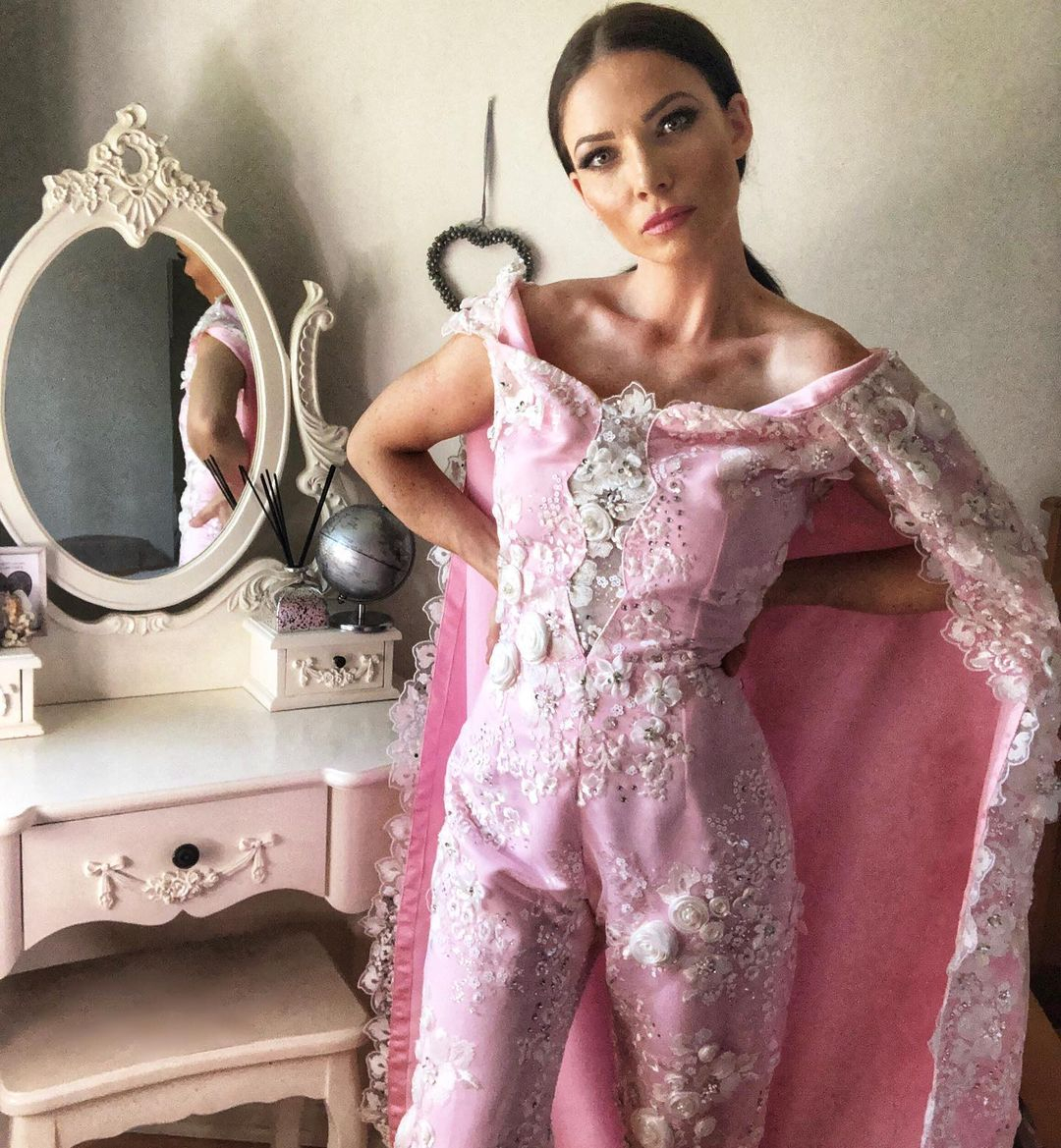 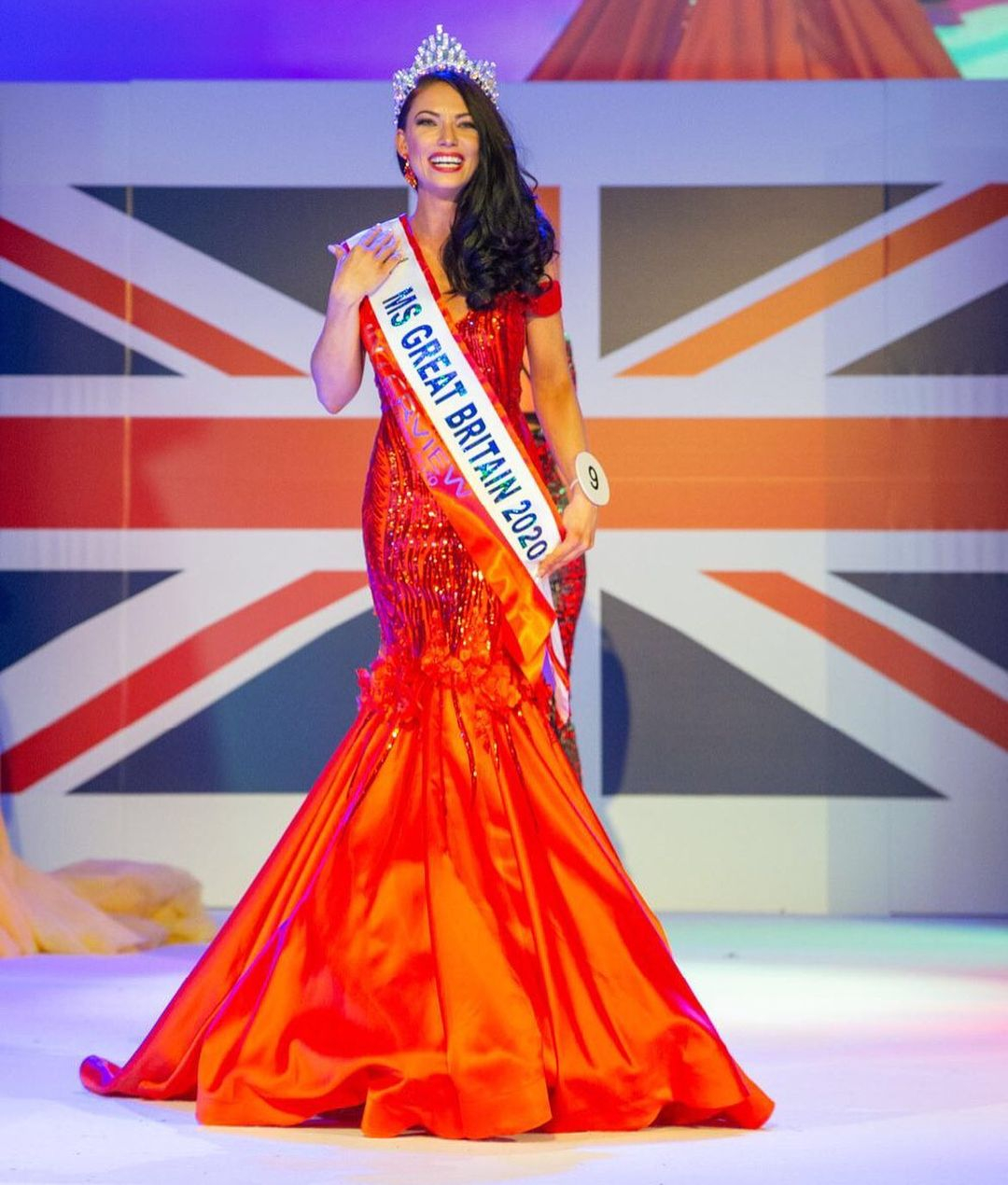 “I had a lot of messages from people struggling, I’ve tried to help all of them and put them in touch with the right charities. It’s not as though it's something that you recover from and then it goes away.

“You always have something in the back of your head, and I still need to make sure I eat every three hours so I don't get that feeling of starvation and control back. I have recovered from it but it is still there.

“In my day job as a bridal designer, I see so many beautiful women who are always talking about losing weight and looking perfect and it absolutely breaks my heart.

“Eating disorders can cause the end of someone’s life, and I don’t think it is taken seriously. For me it was triggered by my mum and dad splitting up, I felt rejected almost.

“Food and what I ate was the one thing that I could control, and I managed to hide it from my family for almost a year before they noticed how skinny and skeletal I was.”

April, whose dad is Olympic Bronze medallist Ian Banbury, was brought up by her nan and her dad, still has no contact with her mum. 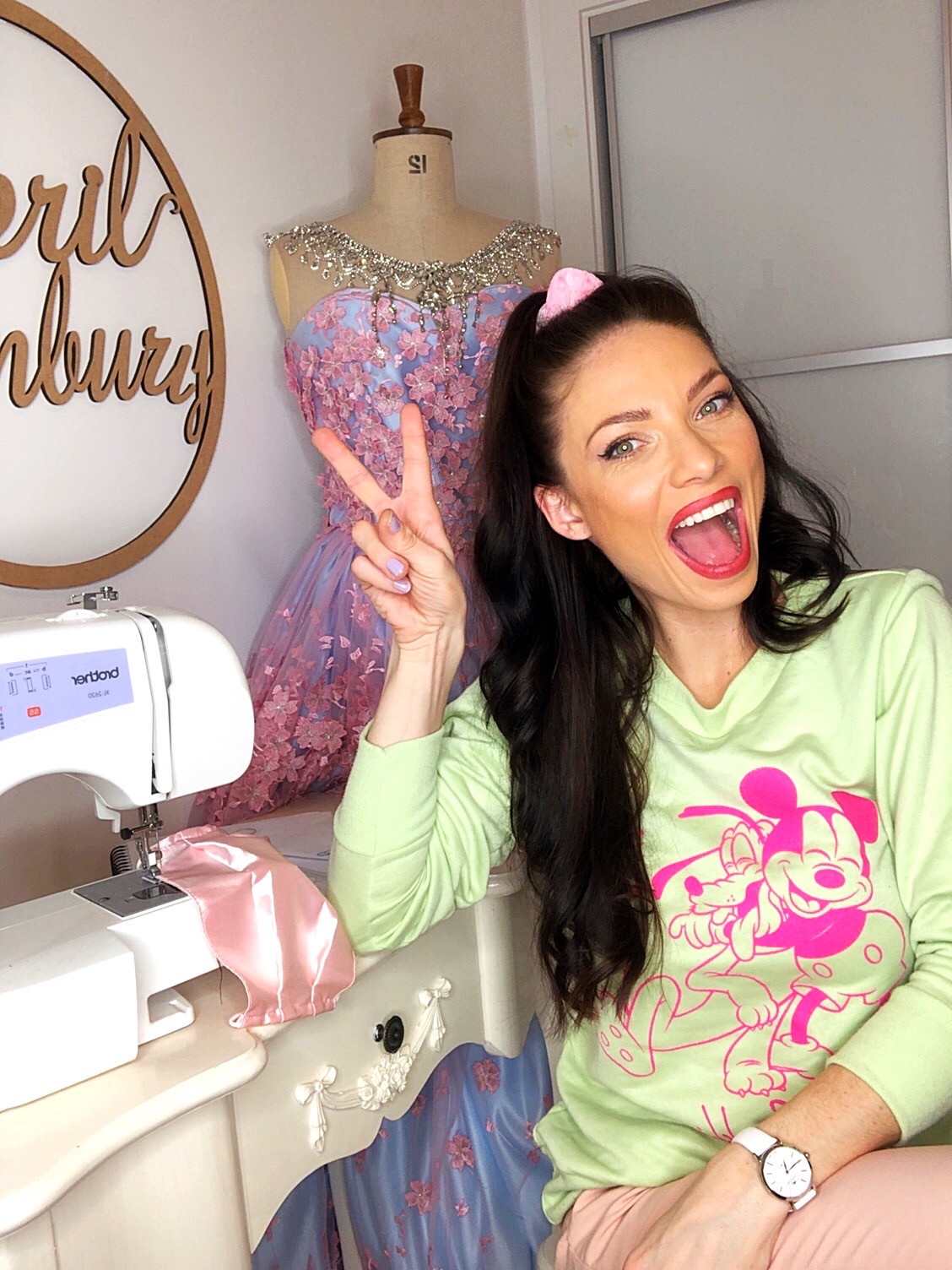 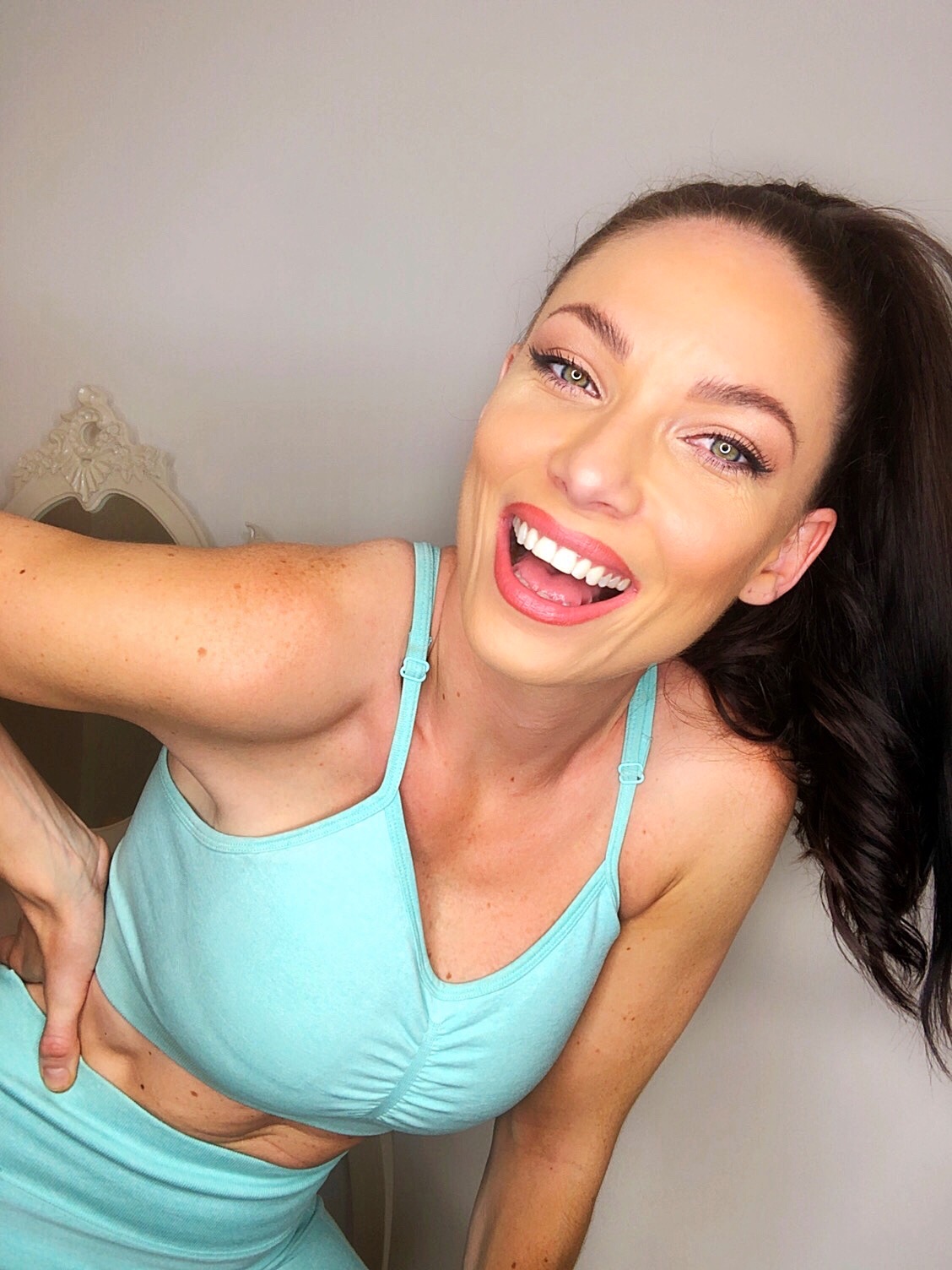 In 2011, April came third in Channel 5’s The Bachelor, where she competed for the love of Welsh rugby player Gavin Henson.

She went on to enter the Miss Great Britain beauty pageant in both 2014 and 2016 and achieved runner-up each time.

April, who is an ambassador for eating disorder charity S.E.E.D, feared that she might still be a target for negative trolls after appearing on ITV’s The Cabins last year.

She added: “One of my biggest fears of going on national TV was that people would judge me, or have a preconception of me being Ms GB. But fortunately, so far, I’ve had nothing but positive feedback.

“Numbers of people suffering from eating disorders in lockdown have risen so hugely and I do think that social media plays a part.

“I always try to promote a real image on social media because I don’t want people looking at my Instagram and beating them up.

“I am a petite woman, and quite slim, but that doesn't mean that I don’t have skin rolls or spots. I’m a normal person and no one is perfect all of the time.

“I just want people to listen to my story and think that if I can overcome it, become Ms Great Britain and use my platform for good then they can too.

“Eating disorders are one of the biggest killers, and if I can help take away the stigma of talking about it and inspire people who need help to reach out then that is what I want to do.”