Mehdi Didda, 35, was in a gang who targeted the wealthy for timepieces. 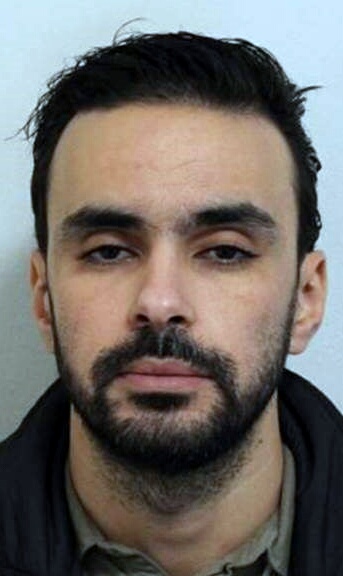 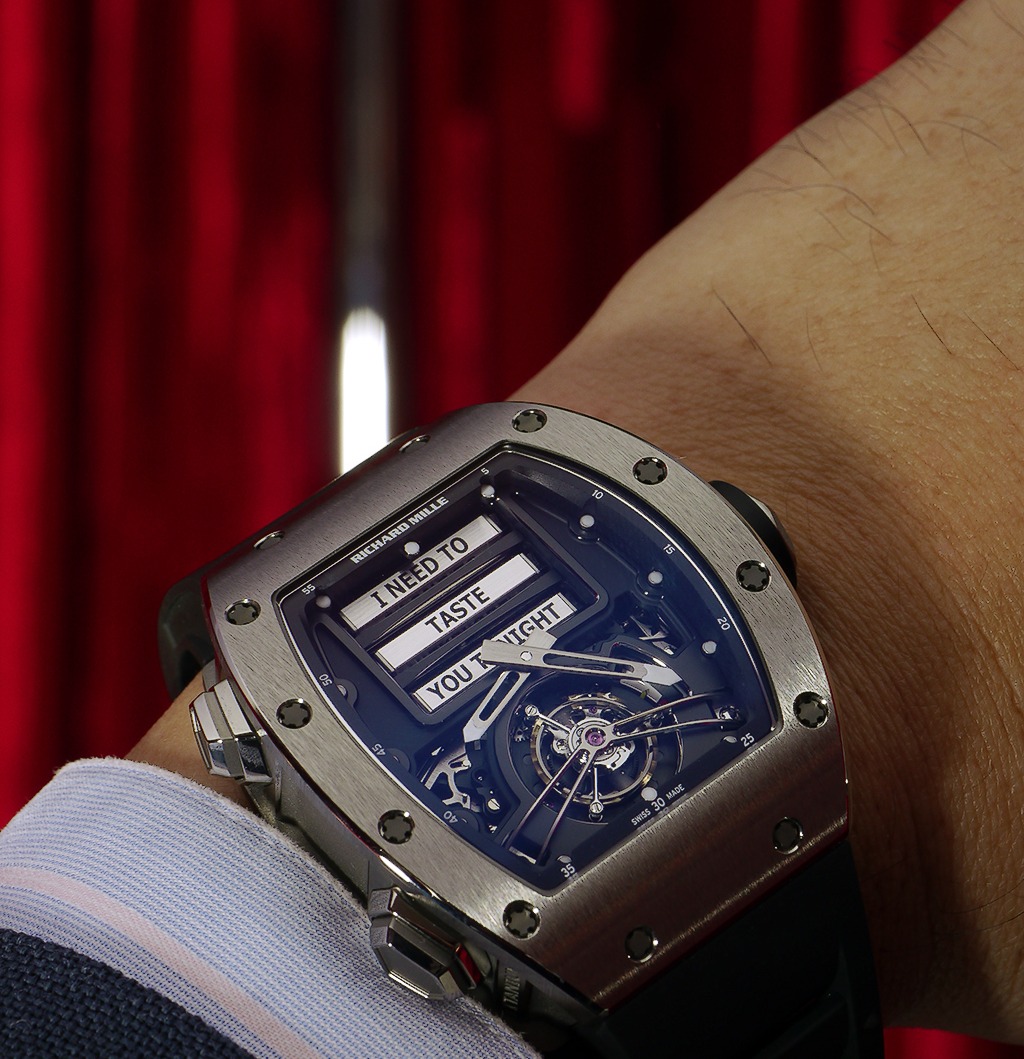 The watch — one of only 30 created by watchmaker Richard Mille — has rotating bars which spell out a sexual message.

Mr Cao was the victim in one of seven robberies by the co-ordinated gang, who would identify targets at high-end stores in central London and put them “under ­surveillance” before striking.

He was given eight years.

Both Algerians face deportation after their sentences. 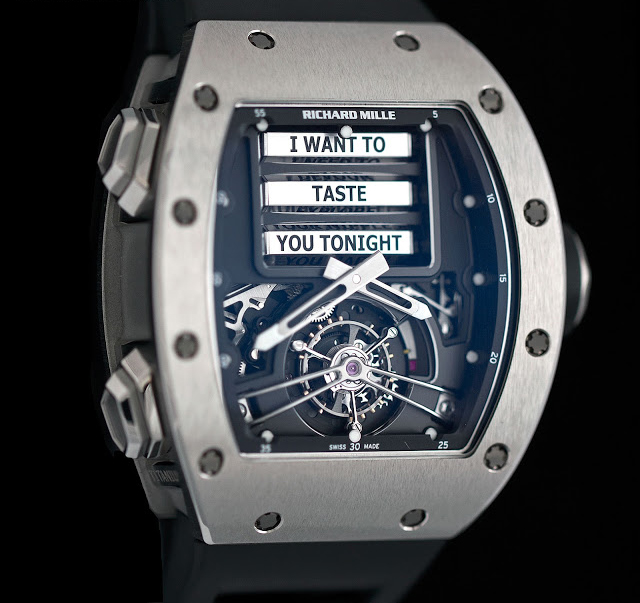 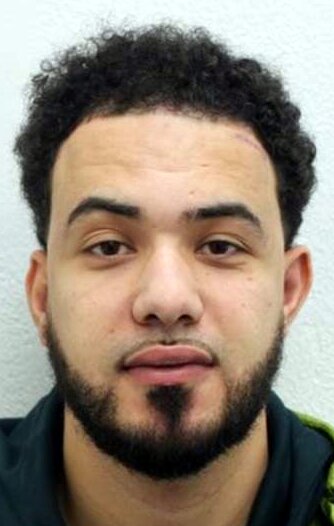