A "BEAUTIFUL" mum died from cancer just weeks after doctors gave her the all-clear – leaving her heartbroken fiance "broken".

Ashleigh Whitaker, 27, battled Ewing Sarcoma for a year before being told she had recovered in December. 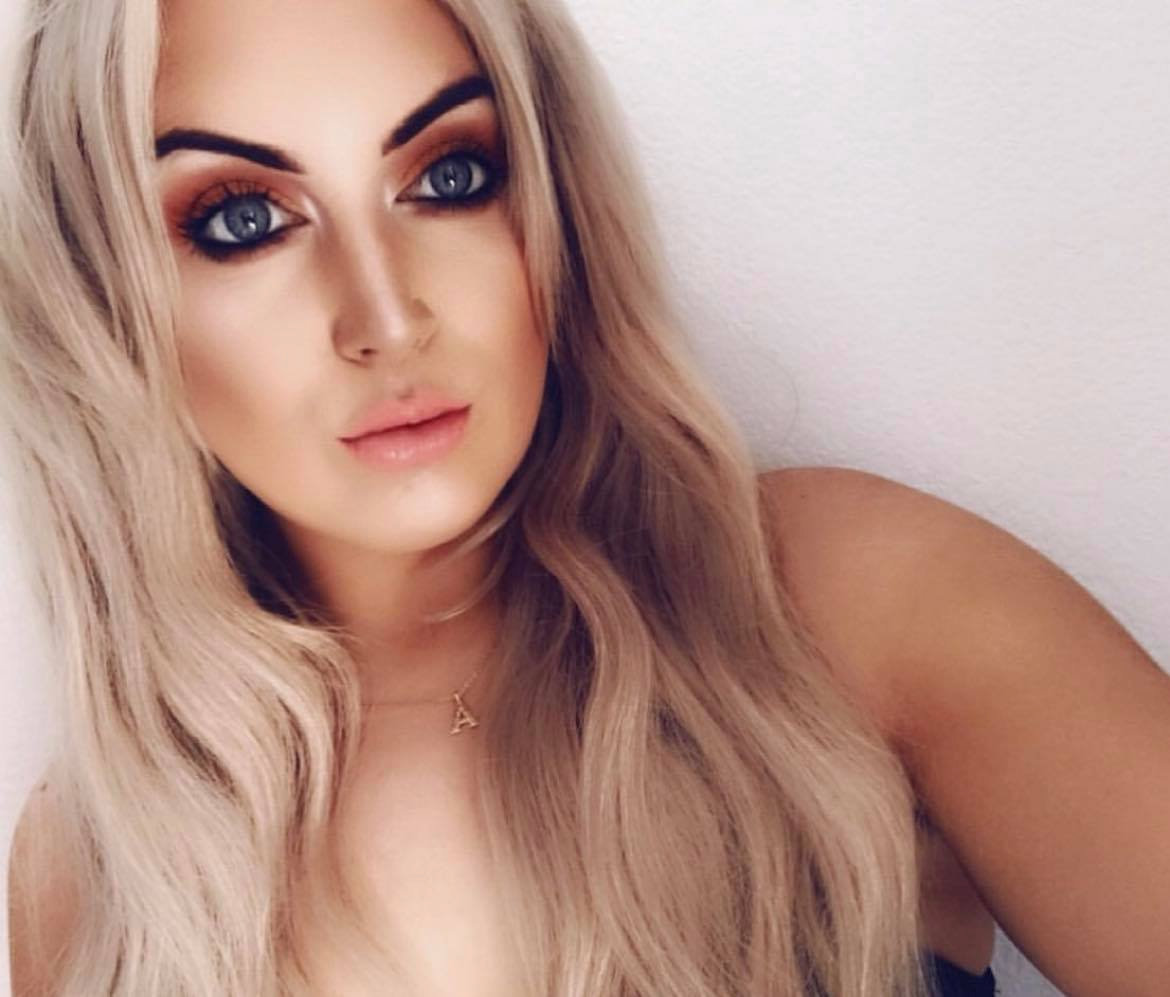 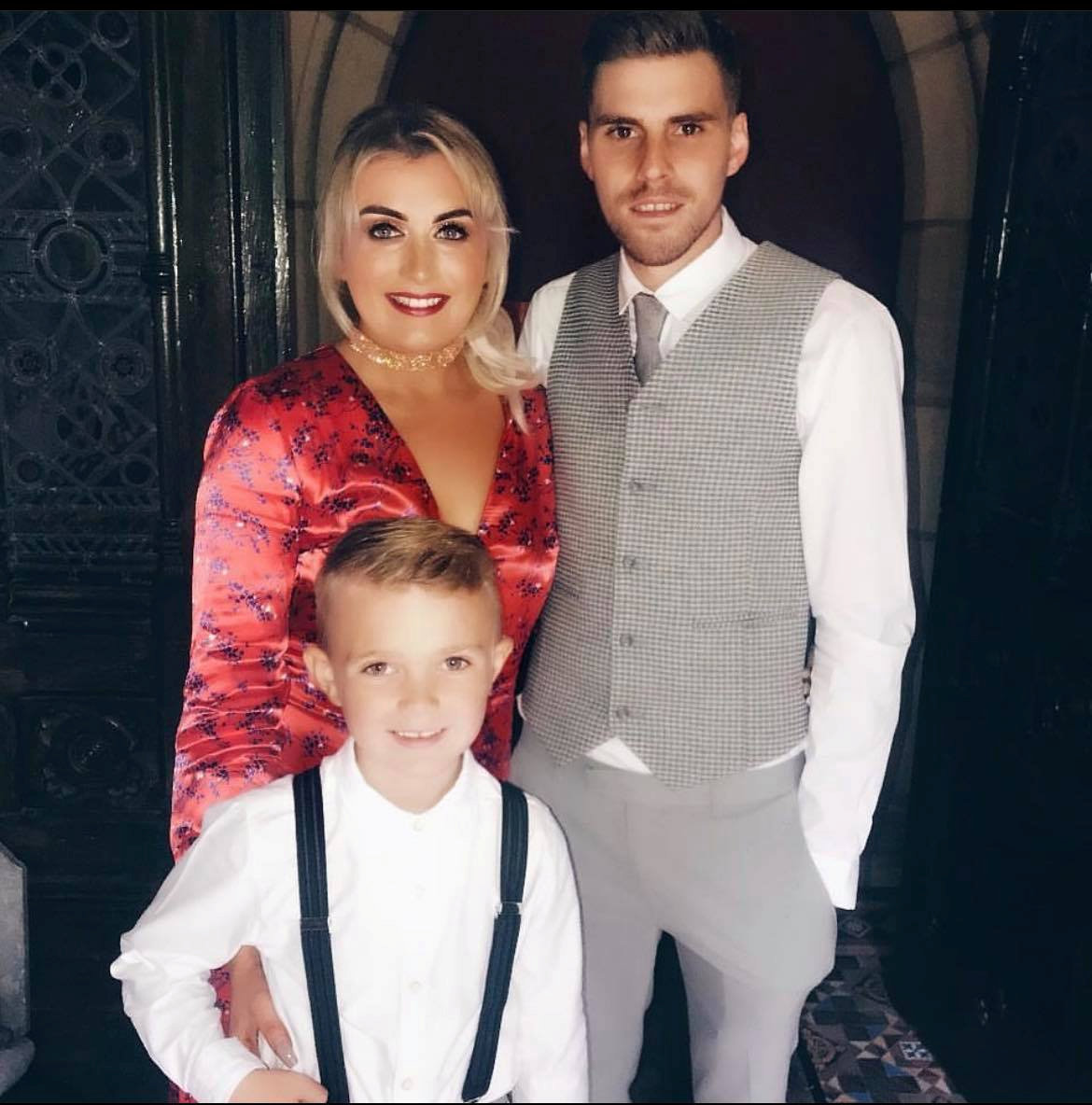 Her partner Mitchell Antrobus, 30, said his fiancé was "excited about the future" and had even started looking at wedding dresses to wear on their wedding day.

However, their joy turned to despair on January 30 when she started to feel unwell and was rushed into hospital for treatment.

Within hours doctors said her cancer had returned and just one day after being admitted to hospital, Ashleigh died.

The hairstylist from Haslingden, Lancs., leaves behind her partner of ten years, Mitchell, and their ten-year-old son Jordan.

Mitchell said: "Ashleigh was the most caring and loving person you could ever meet.

"She could just walk in and light up a room. She gave such positive vibes to everyone who met her.

"She was the greatest mum and her child meant the world to her.

"Ashleigh wanted so much from life and had so much more to give, but it was cruelly taken away."

He added: "It doesn't feel real that she's gone, it's like a nightmare.

"I can't do anything but feel broken." 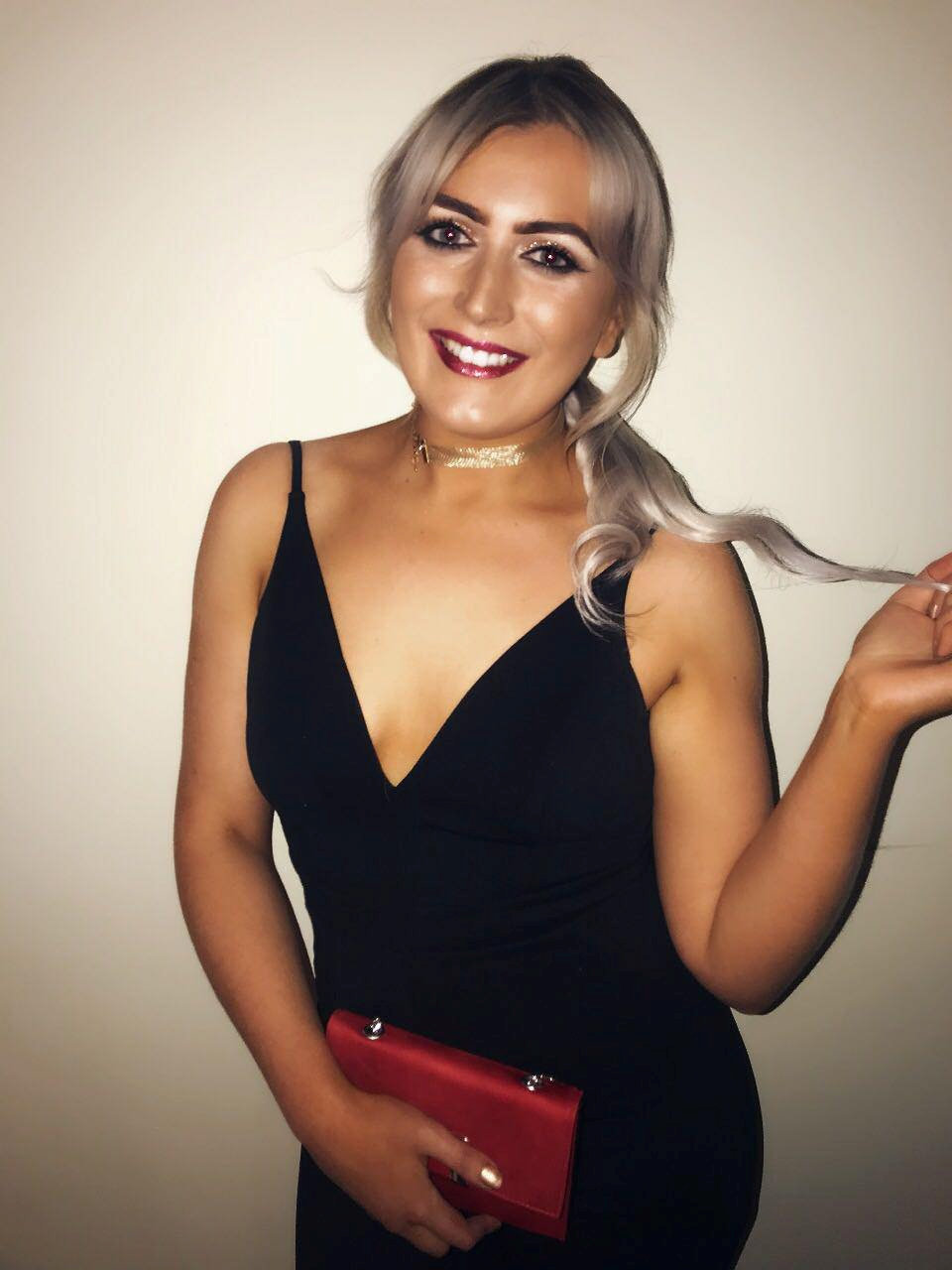 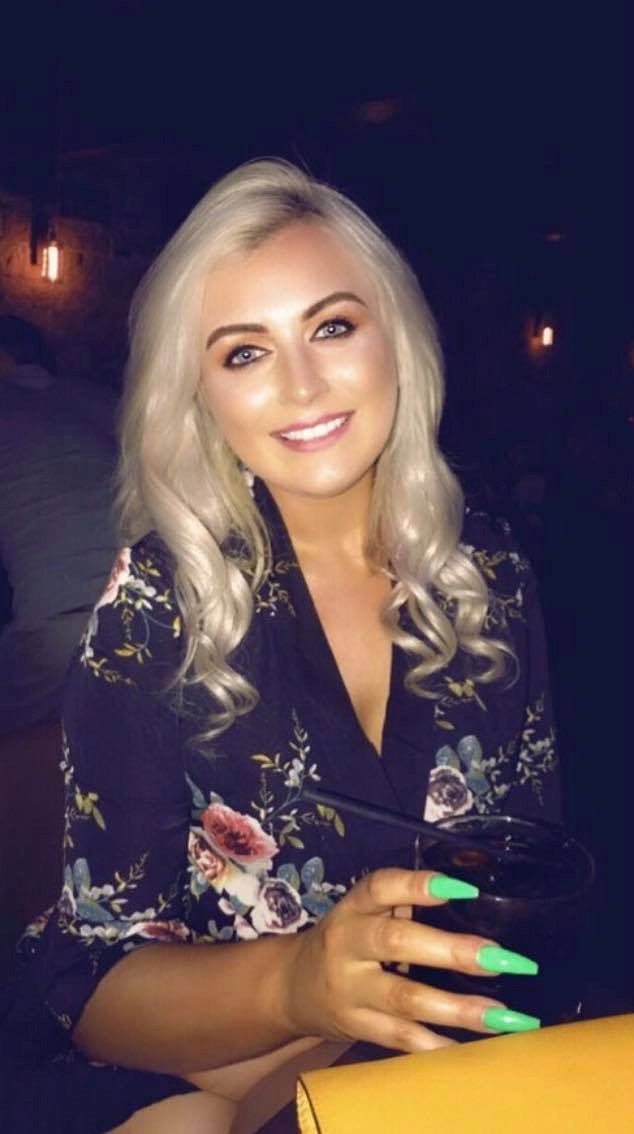 Ashleigh was diagnosed with Ewing Sarcoma, a rare cancer that affects bones or the tissue around bones, in January 2020.

She bravely battled the disease for 12 months and, in that time, underwent chemotherapy and radiotherapy at Clatterbridge Cancer Hospital in Liverpool.

Such was Ashleigh's character, that while being treated she raised £5,000 for the centre.

She was given the all-clear in December and was allowed to ring the big bell – a tradition for cancer survivors to mark their recovery.

Mitchell, a fire sprinkler installer, said since getting the all-clear, his bride-to-be had started looking at wedding dresses and searching for houses for them to live in.

But at the end of January, Ashleigh started to feel poorly.

"It was completely out of the blue,” Mitchell said.

"She was getting anxious and worked up and her colour started changing.

"When her breathing got worse we got a doctor out, he knew something wasn't right straight away.

"We got her to the hospital and then found out she had relapsed.

"She was covered head to toe in cancer."

In the wake of her death, Mitchell has set up a foundation in his fiancé's name called The Ashleigh Whittaker Foundation.

The foundation, which has a website and Facebook page, aims to support those who have lost a loved one.

Mitchell has also appealed for donations to a crowdfunding page set up to help pay for Ashleigh's funeral here. 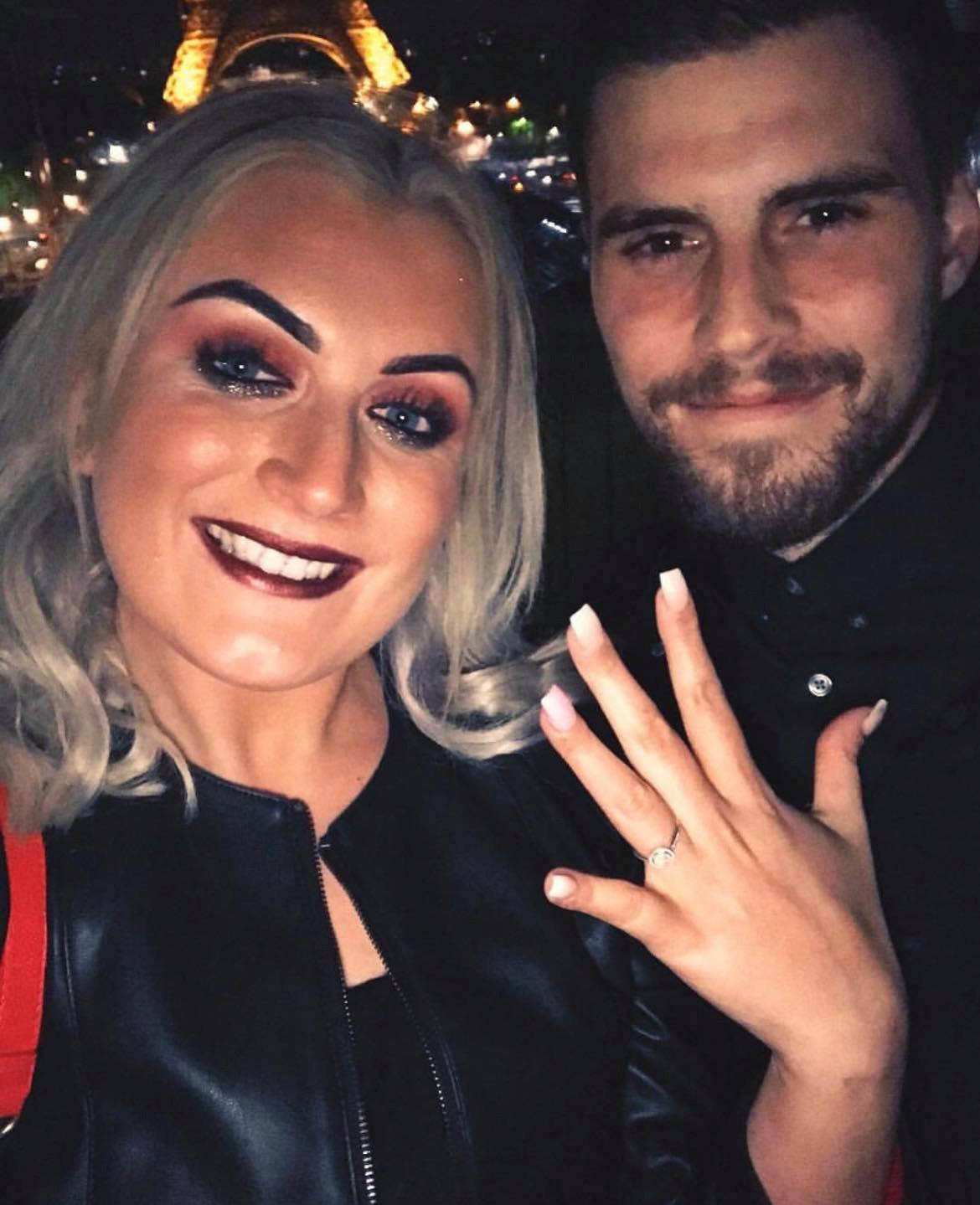