Mum ‘doused in acid and forced to have sex with her own son, 11, in four-day torture by convicted killer’ – The Sun

A wheelchair-bound murderer allegedly forced a female relative to have sex with her own son after 'pouring acid into her eyes'.

Jerry Gilligan, 72, is set to stand trial later this month after being accused of a campaign of abuse in Kingman, Arizona, involving a woman and her son, 11. 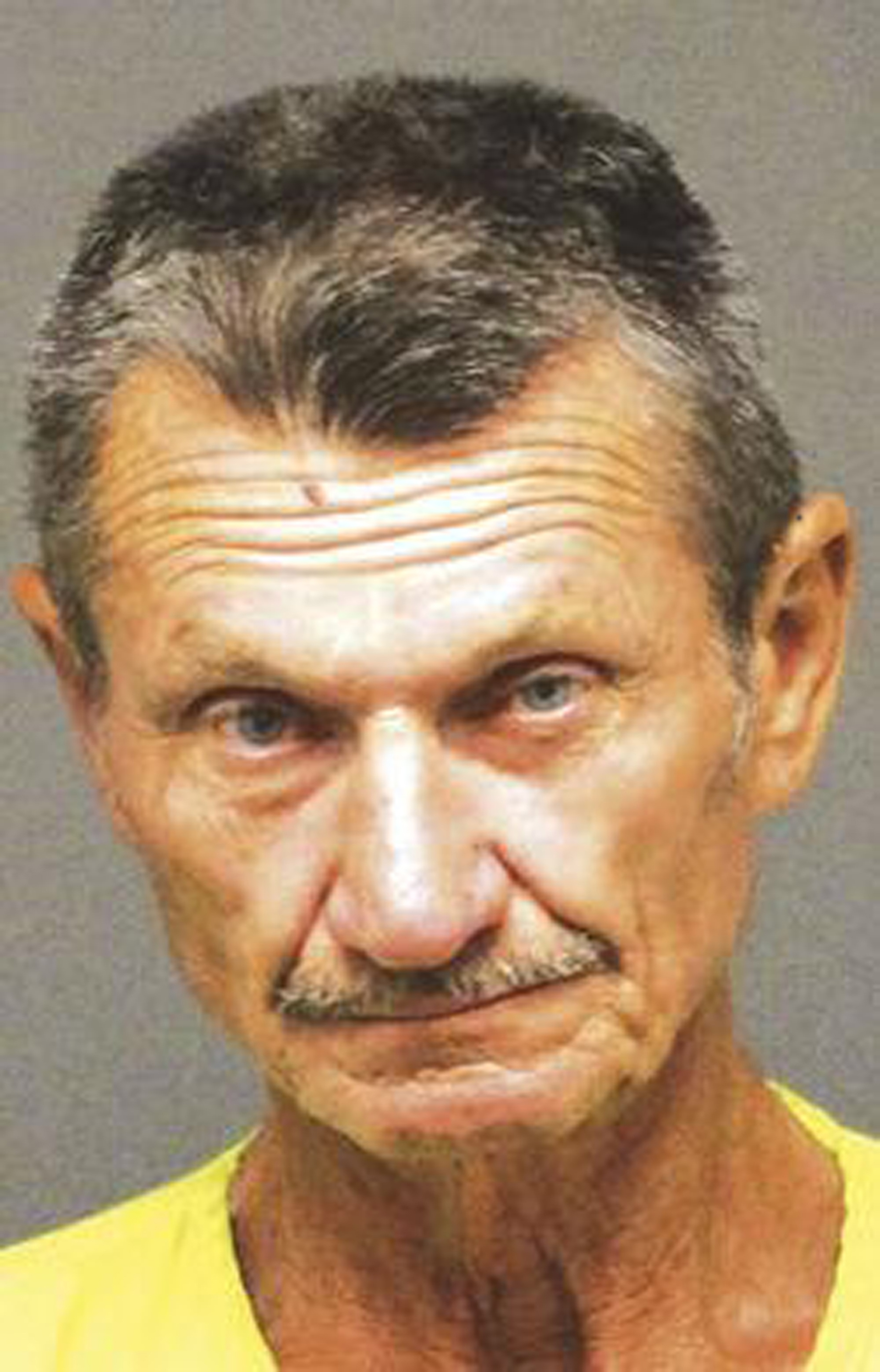 The torture suspect, who burnt and beat his stepdad to death in 1980, is alleged to have tied the victim and her child up, before pouring battery acid in the female's eyes.

He also taped the mouths of both the woman and the boy shut during the alleged four days of extreme violence – which is said to include beating the pair with a wooden stick and shaving their heads.

According to prosecutors, Gilligan also allegedly forced the family to perform sex acts on both him and each other whilst he recorded it.

The woman later escaped, and told doctors treating her horrific injuries of her ordeal.

Police later found evidence inside the alleged torturer's home that backed up the ordeal, which is believed to have happened at the end of two years of violence towards the family members in 2016.

Gilligan was later arrested and charged with sexual conduct with a minor under 12, aggravated assault by domestic violence, sexual exploitation of a minor and kidnapping.

According to the Mohave Daily News, Prosecutor Jacob Cote and defence attorney Sandra Carr announced this week that Gilligan will appear before jurors at Mohave County Superior Court on October 29.

He will remain in jail without bond until the proceedings begin.