THE MOTHER of a teen killed in a bike crash says she has found comfort after seeing a ghost-like 'orb' she believes to be her son in the family garage.

Nicola White's son, Rhys Wardle, 16, died on March 21 after losing control of his motorcycle in the woodland near Lazenby, Middlesborough. 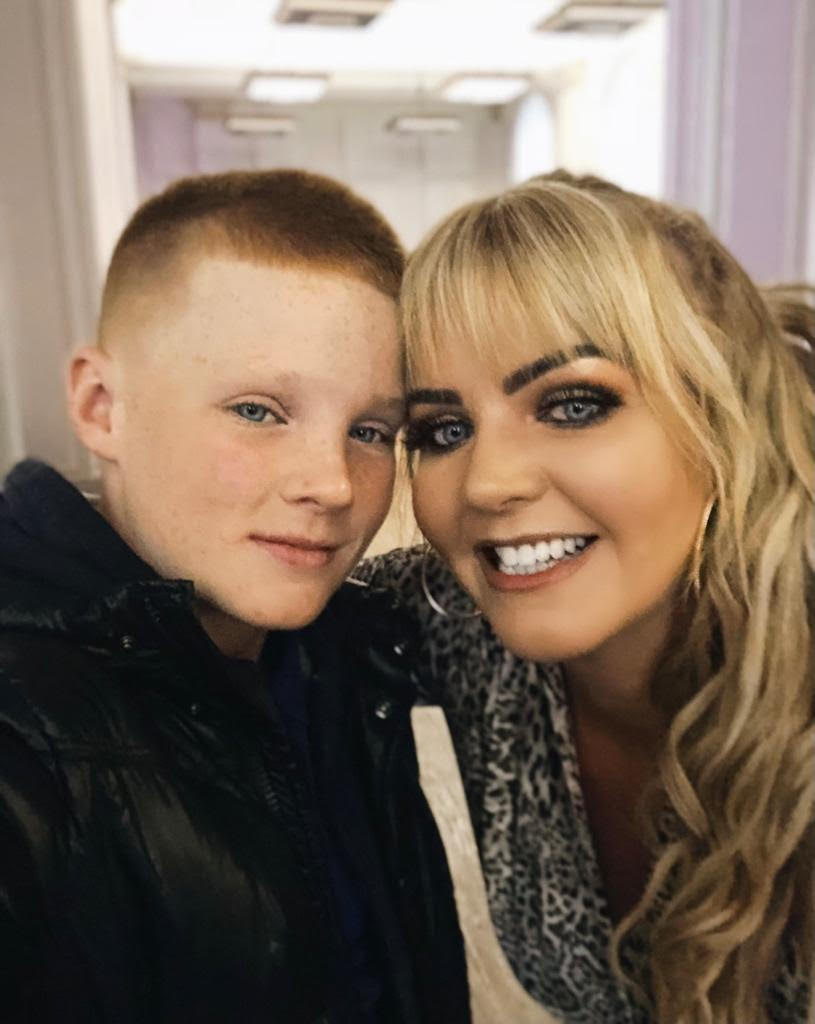 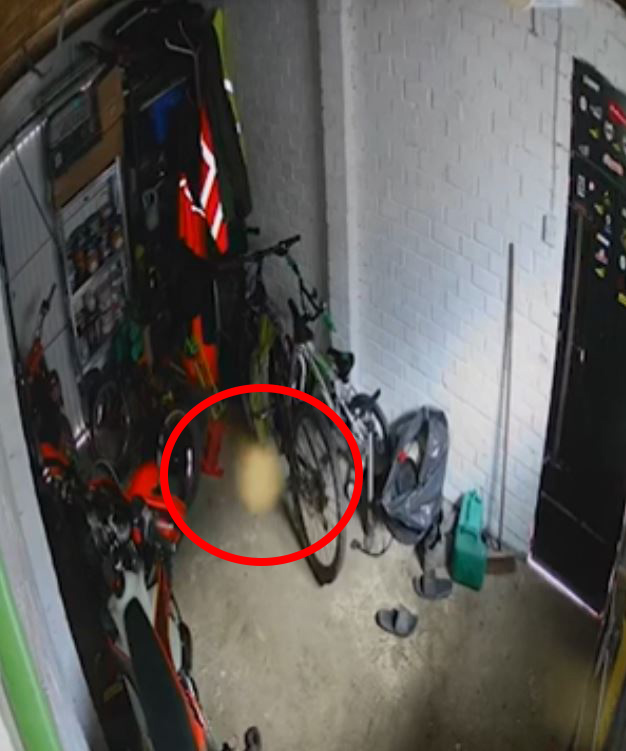 Rhys, a talented boxer, died after he was rushed to James Cook University Hospital in Middlesborough.

Five days after her son's death, Nicola, 39, received a notification on her phone from a CCTV camera in the garage where Rhys spent much of his time, saying it had picked up some movements.

When she checked the camera, mum-of-four Nicola says she saw a sharp burst of light – an 'orb' – moving around inside her garage.

The incident occurred the same day Nicola agreed for Rhys to be transferred from the hospital mortuary to the local funeral directors.

She said: "I was lying in bed; it was around 6.20am roughly. I was getting notifications on my phone saying motion detection in garage, I got several of them come through.

The mortgage advisor, described Rhys as 'funny' and 'determined', and says she believes it was her son "mooching around" inside.

She said: "I believe it was Rhys.

"This ball of energy was moving around in my garage. He kept going back to the same spot where his bike used to be parked in the garage. It's like he's looking for his bike. We haven't had his bike returned to us yet.

"Rhys was in the garage constantly. He was always maintaining his bike. He spent a lot of time there and it is sort of a meeting point for a lot of their friends. They would meet here on a Sunday and be in and out of the garage." 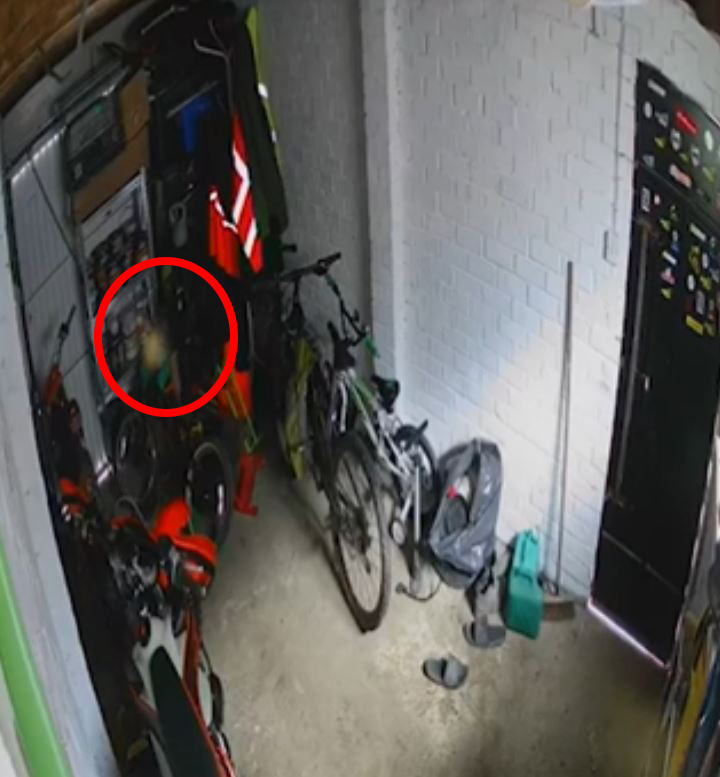 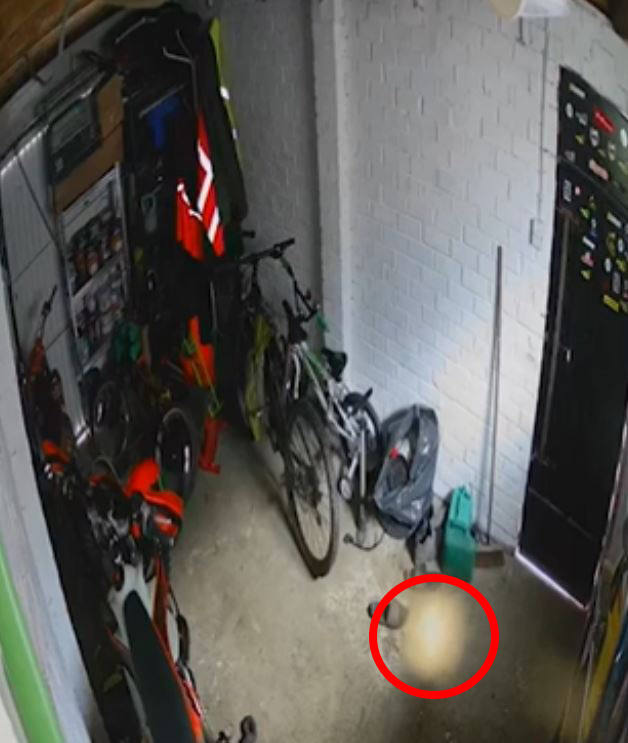 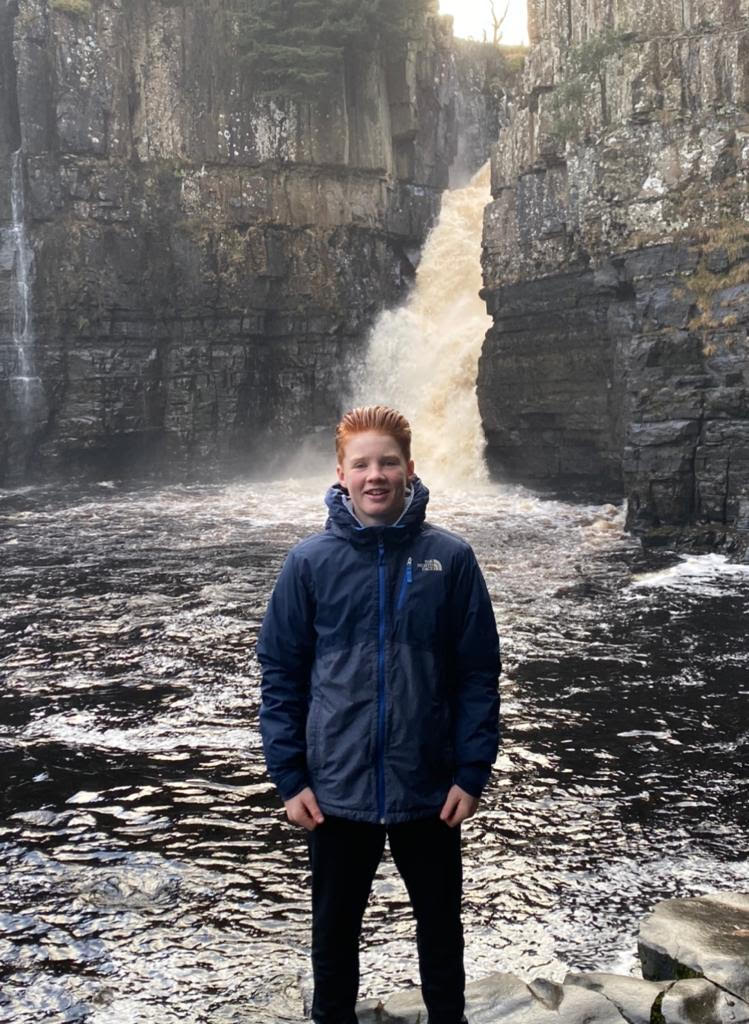