Ellen Brown, 40, from Walsall won the stunning haul including the brand-new BMW i3 and the eye-watering cash prize following a punt on gambling company – Best Of The Best. 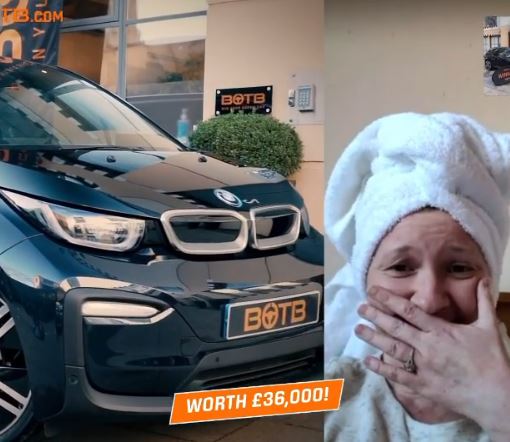 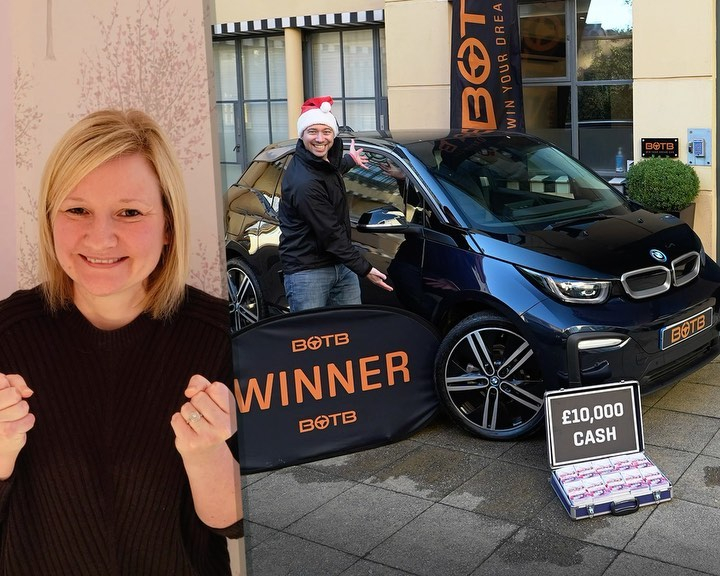 The Boots worker paid just 85p for her ticket to enter the competition and had just got out of the shower when Christian Williams from BOTB video-called to tell her she was this week's winner.

Speaking on her win an elated Ellen said: "I couldn’t believe it, I’d just got out the shower and my hair was wrapped in a towel."

But she initially thought she had just won the car and was totally gobsmacked by the cash prize.

When Christian showed her the car, he opened the boot where the £10,000 was awaiting her.

She said: "I was just completely speechless. I’m getting married next year so this will be a huge help towards that. Thank you so much BOTB!"

Company worker Christian shared his thoughts about the win and said: "This is a fantastic car and I’m sure Ellen is going to enjoy driving it – and I’m sure the £10k will come in handy too!"

The icing on the cake for Ellen was that the car is electric, something she always wanted.

She added: "I’ve been playing BOTB for a few years now and always play for electric cars. You hear so much about them nowadays, they’re the next big thing aren’t they. And well this one is just beautiful.

Ellen, who is mum to two kids, William, 8, and Oliver, 2 said they were also ecstatic about the win.

She said: "It’s been a tricky year for us all with all of the restrictions and then a couple of weeks ago I was in hospital having my appendix out so this couldn’t have come at a better time!"

BOTB run a lifestyle and dream car gambling competition, which happens every week and they have so far dished out £37million in cars since its launch by William Hindmarch in 1999.

Customers buy tickets for the prize they want to win and play Spot the ball.

The person closest to where an independent panel of judges deem the centre of the ball to be wins the car that week.

Christian who does the giveaway each week said: "I love my job surprising the lucky BOTB winners every week but giving them the good news during the week of Christmas is even more special – I feel like Santa Claus! 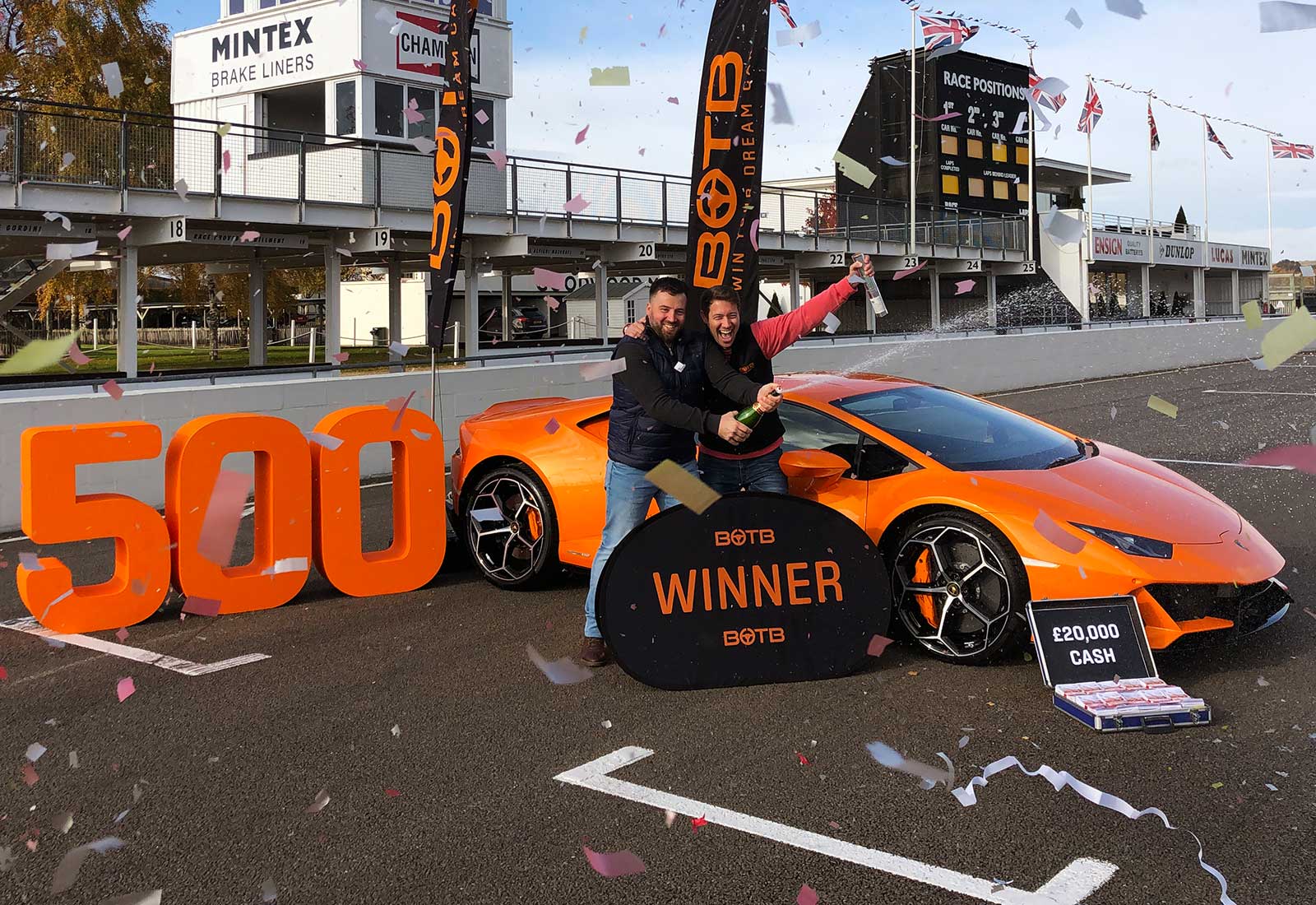