Mum pays tribute to ‘energetic’ son, 2, who died in 'hit-&-run' that killed dad in devastating tragedy as OAP arrested

A HEARTBROKEN mum has paid tribute to her two-year-old son after he died in a four-car smash that also killed his dad.

Joshua Hoyle was left fighting for life after the hit-and-run horror on the A267 in Frant, East Sussex, on August 18. 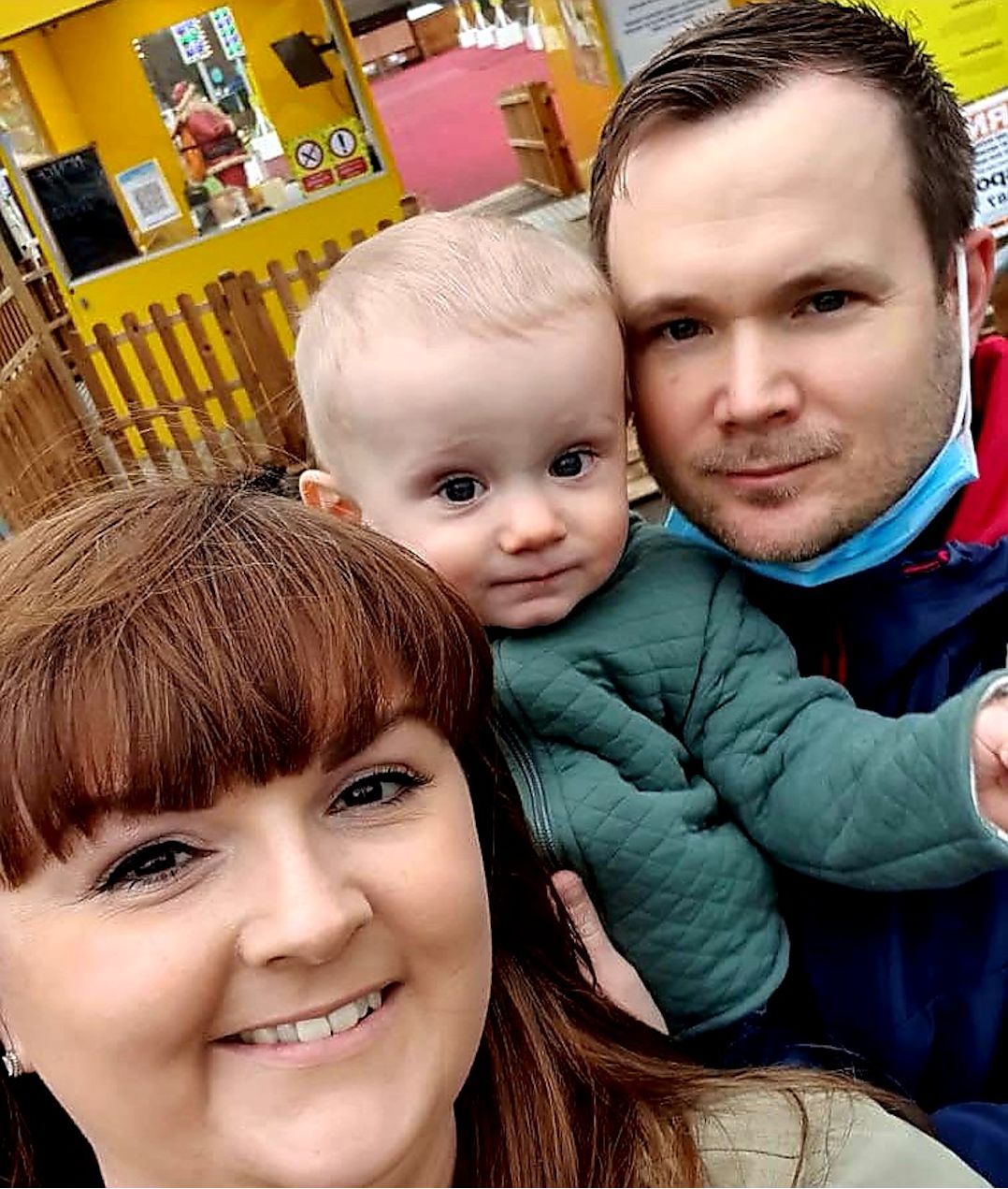 Tragically he couldn't be saved and died from his injuries on Friday.

His dad Andy Hoyle, 36, was declared dead at the scene after his Ford Fiesta was caught up in the four-car pile up.

Joshua's mum, who hasn't been named, has now paid tribute after the double tragedy.

She said: "Joshua was our loving and energetic boy and the centre of both mine and Andy's world.

"To have lost both of them in this way is absolutely devastating.

"As a family we will never stop loving and missing them, and would ask to be allowed to grieve privately while we come to terms with this tragedy."

A 76-year-old man was arrested on suspicion of causing death by dangerous driving and for failing to stop after a road accident.

He has been released under investigation while enquiries continue.

Police are still appealing for witnesses or anyone with dashcam footage to come forward.

Anyone with information is asked to email [email protected] or call 101 quoting Operation Utility. 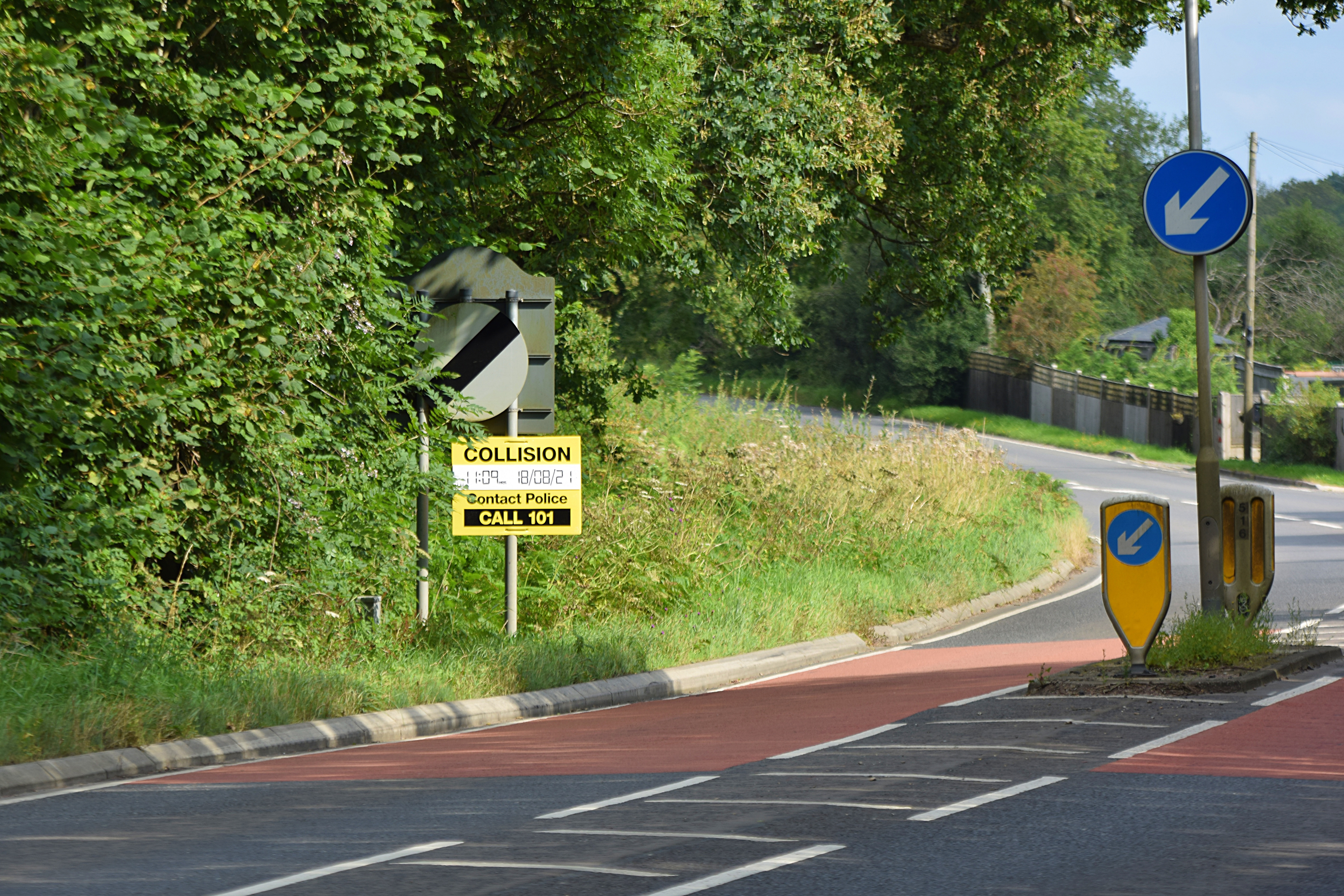