Mum vows son is 'forever in my heart' after man, 26, found battered to death in his house as cops hunt killers

A MOTHER has paid to her son who is “forever in her heart” after he was found battered to death in his house. 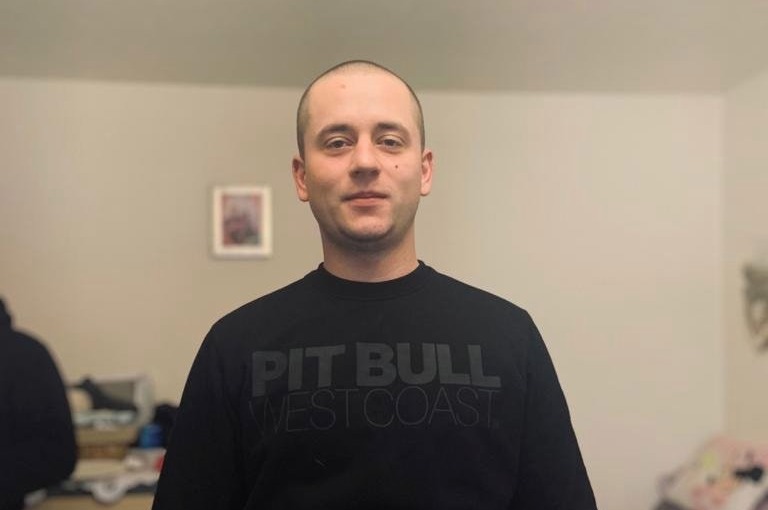 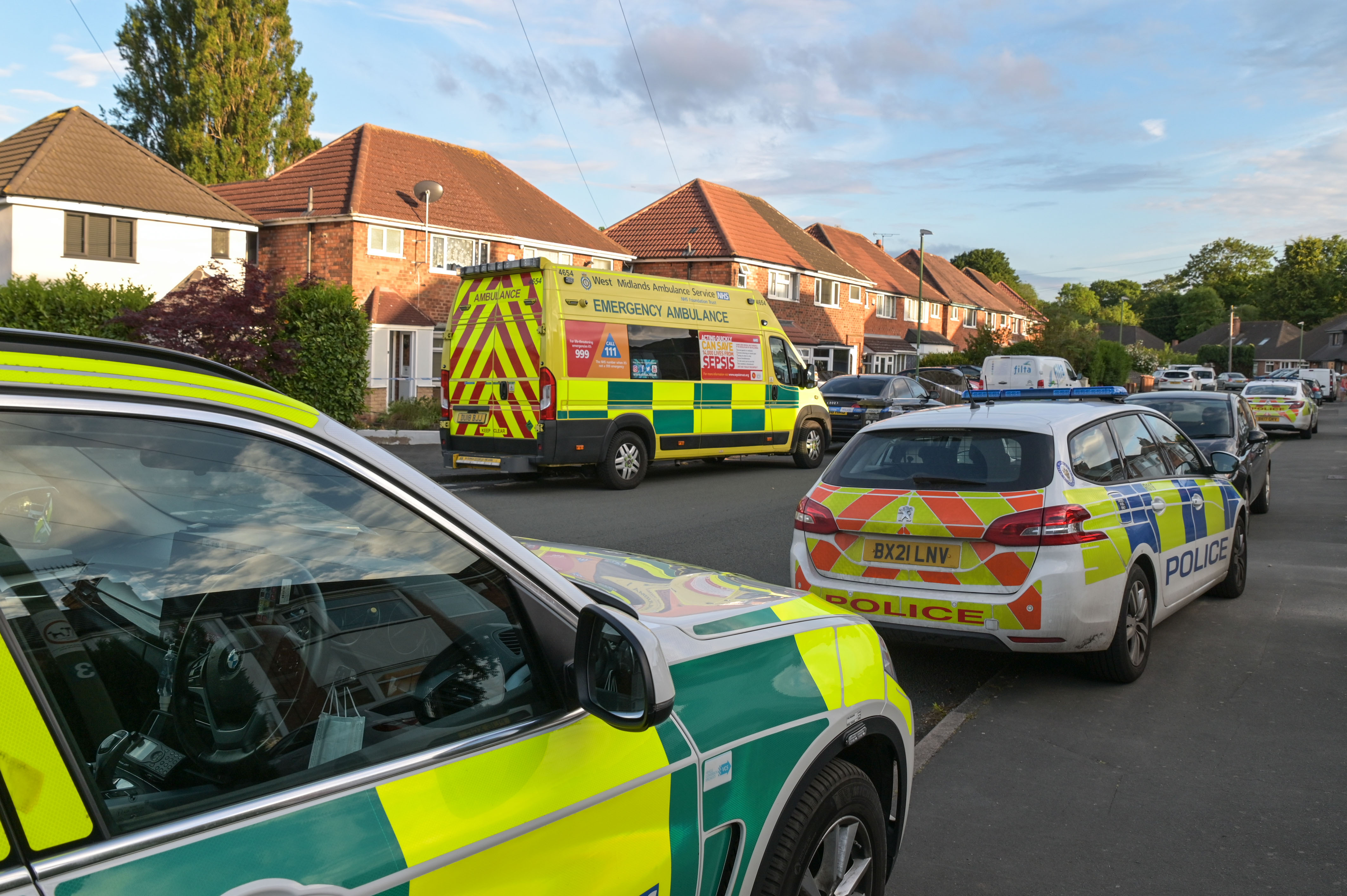 His mother Lucyna Zygmunt has said she is “feeling broken” as she shared a picture of her son.

She wrote in Polish on Facebook: "Goodbye son – forever in my heart".

Officers were today probing reports from neighbours that two people were seen acting suspiciously outside the property just hours before he was discovered.

A resident spotted two people trying to prise a back gate at the rear of the property in Scott Road.

The woman, who lives in neighbouring Scott Grove, told the Birmingham Mail: "It was dinnertime-ish, the dustmen were late so I went out.

"And then two people got into a black car, a girl and a boy who were young.

"They were at the gate to get behind the garages."

A post-mortem is set to take place tomorrow (WEDS) to determine exactly how Mr Zygmunt died. 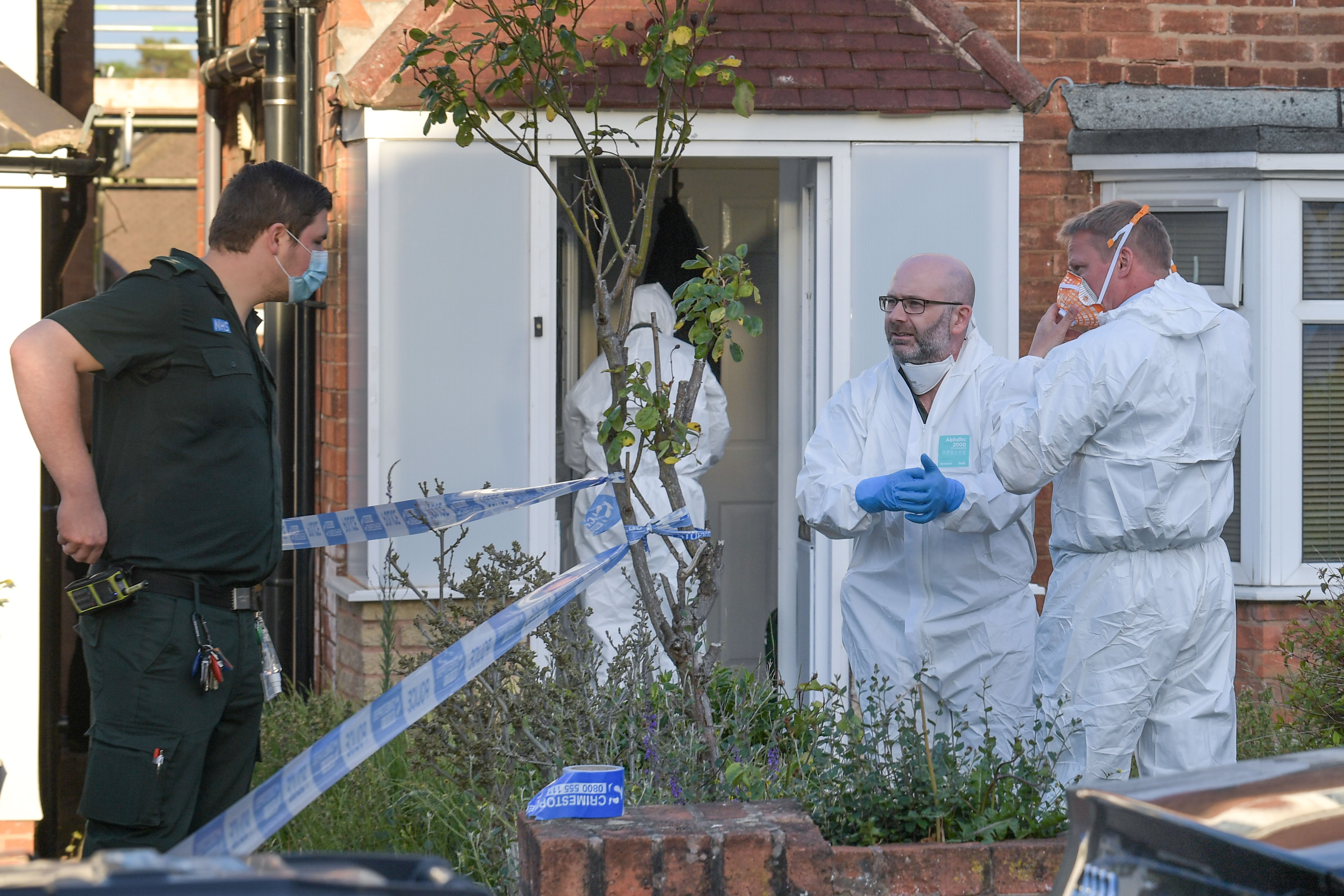 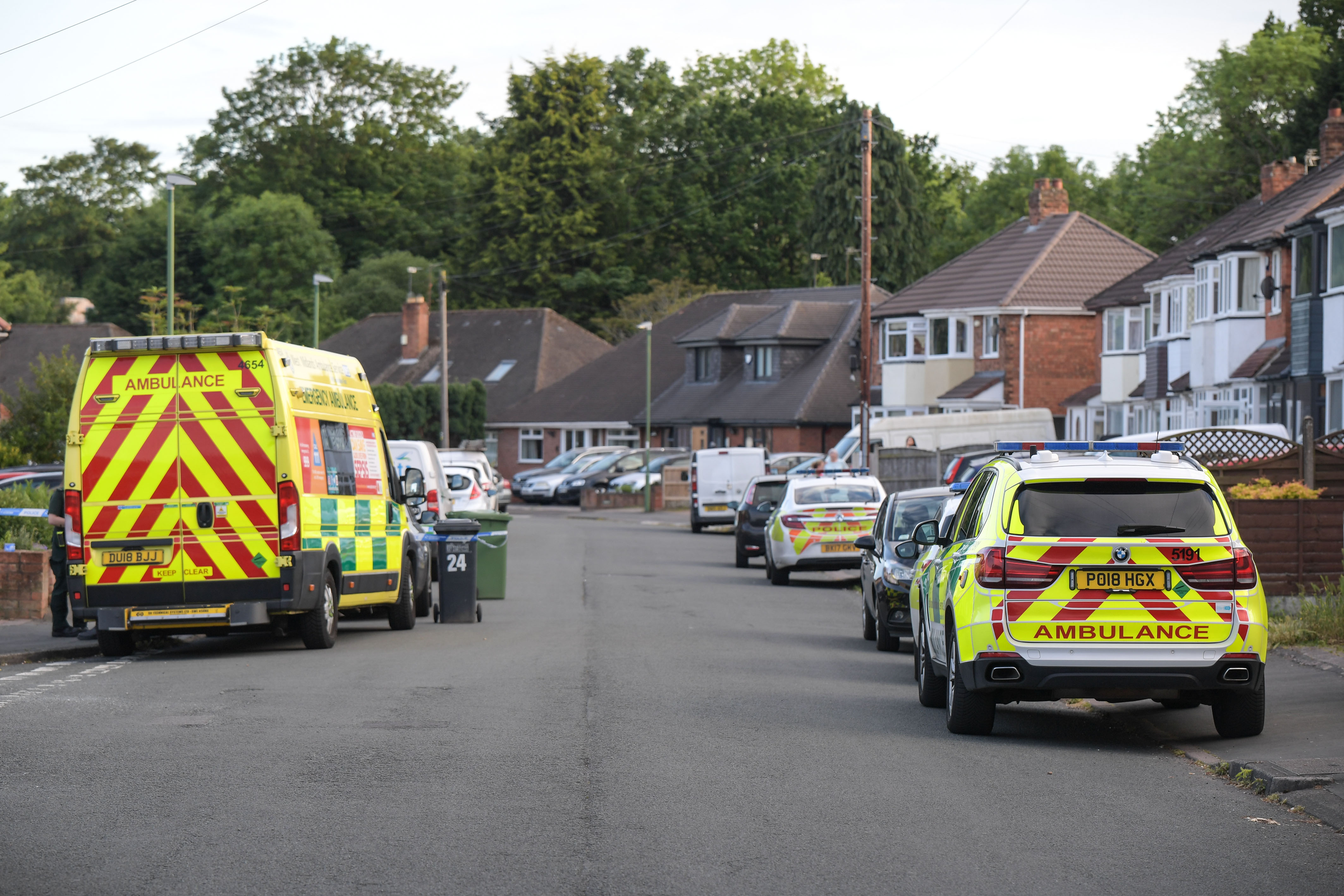 Pals were last night rallying around his distraught girlfriend.

A friend of Mr Zygmunt said: "He was a nice guy – he didn't deserve this at all.

"We don't really know what has gone on – the police haven't told us much.

"We are all just in shock and absolutely devastated.

"We are just heartbroken".

Emergency services were called to the man’s home in Scott Road just before 6.30pm.

He was found with multiple head injuries and declared dead at the scene.

Detectives were today trawling through CCTV to hunt his killers, while forensics teams were scouring for vital clues.

Chief Superintendent Ian Parnell, from Solihull police, said: “It’s heart-breaking to hear of the loss of such a young man. I’d like to offer my sincere condolences to his loved ones at this shocking and very sad time.

“I understand the pain and concern tragedies like this cause the wider community. We’ve increased patrols in the area, please do speak to us if you have any issues.

“We’re doing all we can to find those responsible, I’d encourage anyone who may know what happened to contact us as soon as they can.”

Detective Inspector Jim Mahon, from West Midlands Police’s homicide team, said: “My thoughts are with the family and friends of the man who sadly lost his life yesterday.

“Our investigation continues today at pace as we strive to understand more about what happened yesterday.

“I’d like to thank everyone we’ve already spoken to, you’ve been extremely helpful and we’ve recovered lots of CCTV which we’re working through.

“I’d urge anyone who may have information, but not yet contacted us to get in touch.”

Anyone with information call police on 101. 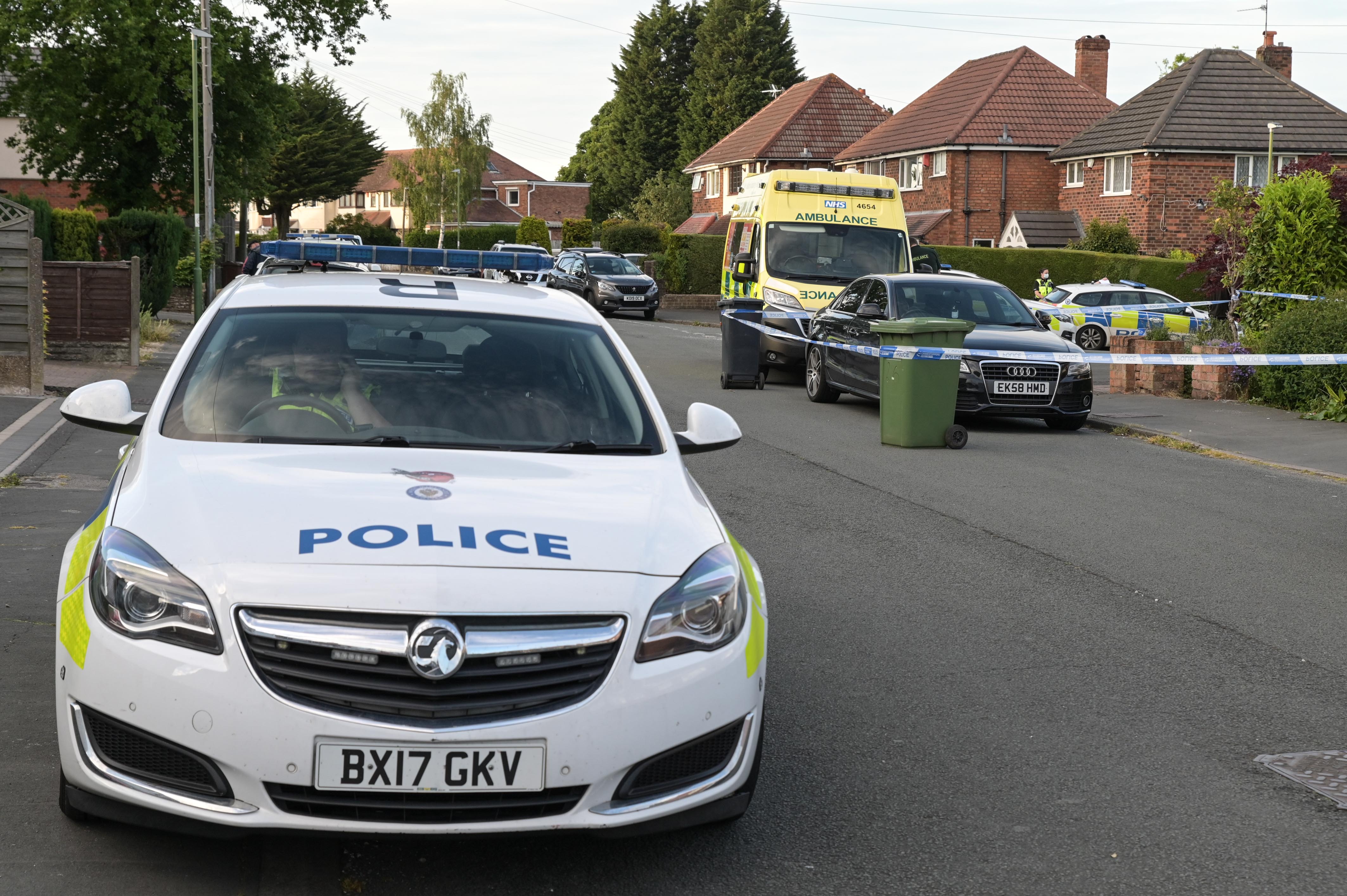 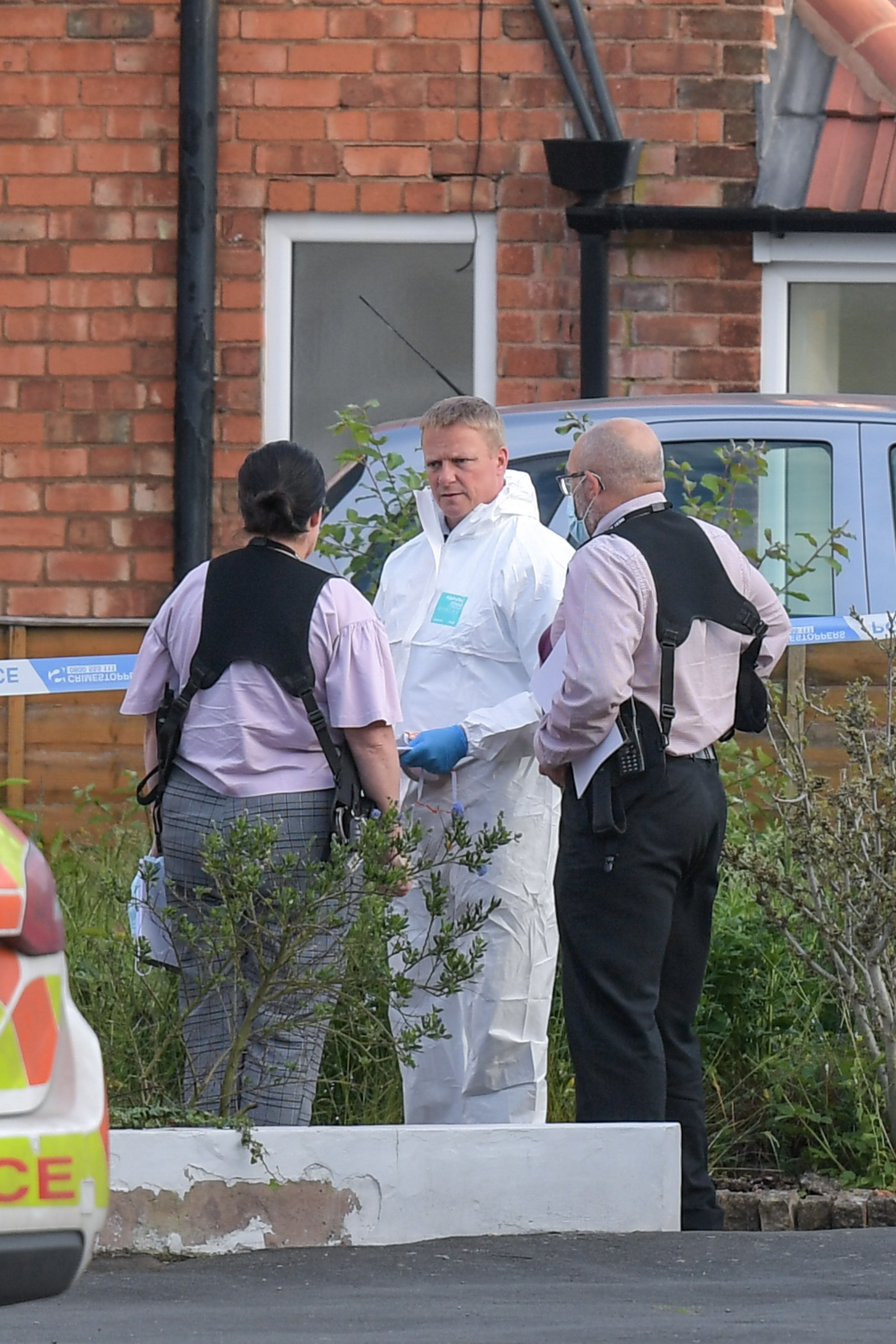