A mum with massive size H boobs is set to undergo breast reduction surgery after raising more than £10,000 online.

Kelly Michaud, 26, is ready to go down six sizes to 34 DD after her assets left her with agonising back problems.

The mum-of-two from Harrogate, North Yorkshire, has spent hundreds of pounds on extra-supportive bras and had been turned down by the NHS.

After a visit with her GP, she lost around two stone and exercised regularly. However, excess skin started to cause her pain – and her subsequent requests for surgery were denied.

But she has raised the £7,000 needed to get her breasts reduced just days after setting up a crowdfunding page.

She said she'll use the extra cash to help other women.

Kelly, who lives with her husband James and their two sons, told YorkshireLive: "I didn’t realise there were so many other women out there who are suffering too. I was shocked.

"I’ve had messages from women saying they have experienced the same pain and have tried to have breast reduction surgery themselves."

She went on: "I’ve also had messages from some older women who have lived with it all their lives and never spoken out about it.

"When I was at school, I absolutely loved running and I was such a good runner, but all the lads used to sit up on the hill and watch and comment on my boobs afterwards.

"It made me feel so insecure and I just wanted to cover them up.

"People think, oh, well you’ve got boobs, you should be happy with the size you’ve got – I’d really want to have that size.

"I’m thinking no, you really wouldn’t."

Kelly spent more than £200 on extra-supportive bras at £80 each and can’t sleep without one because her breasts are too big.

She says requests from her GP to the North Yorkshire Clinical Commissioning Group (CCG) for breast reduction surgery have repeatedly been denied.

Kelly said: "I went to my GP quite a few times and he was really good with me.

"He read out the requirements on the NHS website for getting breast reduction surgery and what I needed to do to get it.

"I lost about two stone, was referred to a physio and went to the gym. I tried everything just to show that I was taking steps to try and help the situation myself, but it still wasn't enough."

She added: "I lost weight, but because my boobs weren’t big because of fat, they didn’t reduce in size.

"When you send the letter off to the CCG and the GP has signed it, it feels good because you think you have a chance of being accepted.

"But when it comes back and you’ve been rejected, it is crushing. It’s awful.

"It has affected my mental health. I just get so fed up sometimes and feel like it is just never going to happen." 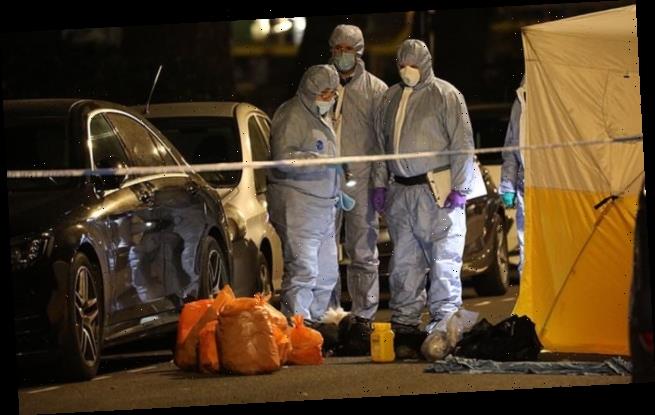