SCIENTISTS have uncovered new links to show how music affects humans in terms of body, mind and behaviours.

A report combined the work of Dr David Lewis of Mindlab International with research of 3,000 respondents in the UK, Germany and Hungary. 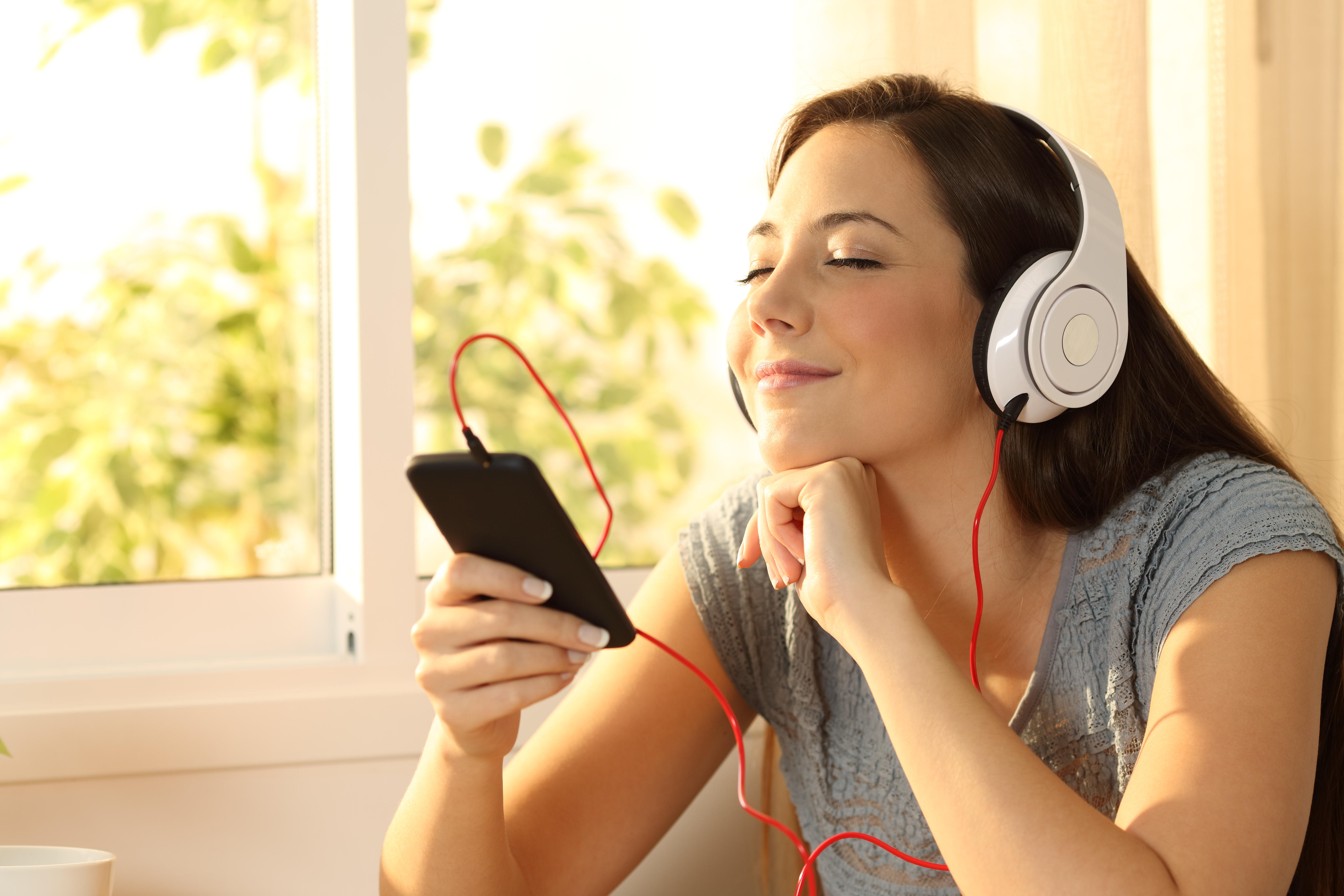 It covers 10 different reactions to music, including increasing memory function, feelings of happiness and the power to slow or speed up someone’s heart rate.

The research found six in 10 respondents across Europe report feeling lower than ever during the global pandemic.

And 72 per cent believe music has helped them get through a difficult time in their lives.

Informed by research from Dr David Lewis, Sony, has created two new visual representations of how powerful music can impact us physically and emotionally.

The videos portray the ways in which high and low tempo music, coupled with omnidirectional sound and lighting features, affects our bodies and the objects around us.

Claire Poux, marketing category head, V&S at Sony UK & Ireland, said: “We can all think back to a moment in our lives where music has played an integral role.

“From nursery rhymes as children to our wedding day dance song; it evokes feelings and memories, taking us on a journey.

“2020 has been a tough year for us all, we wanted to create this report and video to demonstrate how powerful music is, inspiring more people to use it as a tool for positivity in their lives.”

According to the data, music is also helpful in helping to fall asleep – with Vivaldi’s peaceful Four Seasons cited as particularly effective.

It can even trigger the ‘fight or flight’ reaction, as when the right music is played, the heart rate increases, pupils dilate, and blood is redirected into the legs as a brain region known as the cerebellum is activated.

1. Tears
2. Increase memory function
3. Happiness
4. Slow down, relax or speed up heart rate
5. Affect our actions
6. Create friendships and relationships, and even shape one’s identity
7. Create a ‘curing’ effect
8. Help induce sleep
9. Cause your spine to tingle and make hair stand on end
10. Pupil dilation and trigger ‘fight or flight’

When humans listen to energising music but are not in a position for ‘fight or flight’, the intensity of feelings produced are interpreted by the body as being caused by excitement and pleasure.

Brits listen, on average, to over 285 hours of music a year – the equivalent of 12 full days – but eight in 10 still wish they listened more, knowing the benefits it can bring.

The two videos are designed to be watched in order, showing how the body reacts to music with the science of cymatics demonstrating how omni-directional soundwaves influence paint, sand and liquid to the beat in an erratic but mesmerising way.

Watched first, 'Tails' by Jack Chown at The Music Lab is designed to evoke melancholic feelings.

Following this with 'Gutenmorgen', from the same artist, is designed to re-energise and evoke happiness with its higher tempo.

“The most intense emotional responses, whether of happiness or sadness, were found to occur when one tune contrasts emotionally with that heard immediately before it.

“The next time you want to be uplifted and re-energised by music, create a musical sandwich.

“Play a song that saddens you right before one that makes you cheerful, positive and optimistic – that way the power of the uplifting track will prove even more impactful.”