THE MYSTERY surrounding the deaths of a British family including their baby and pet dog deepened after their autopsies failed to reveal how they died.

Yesterday detectives launched a murder probe after Jonathan Gerrish, 45, his wife Ellen Chung, 31, and their one-year-old daughter Muji were found by search teams in a remote area of the Sierra National Forest in California. 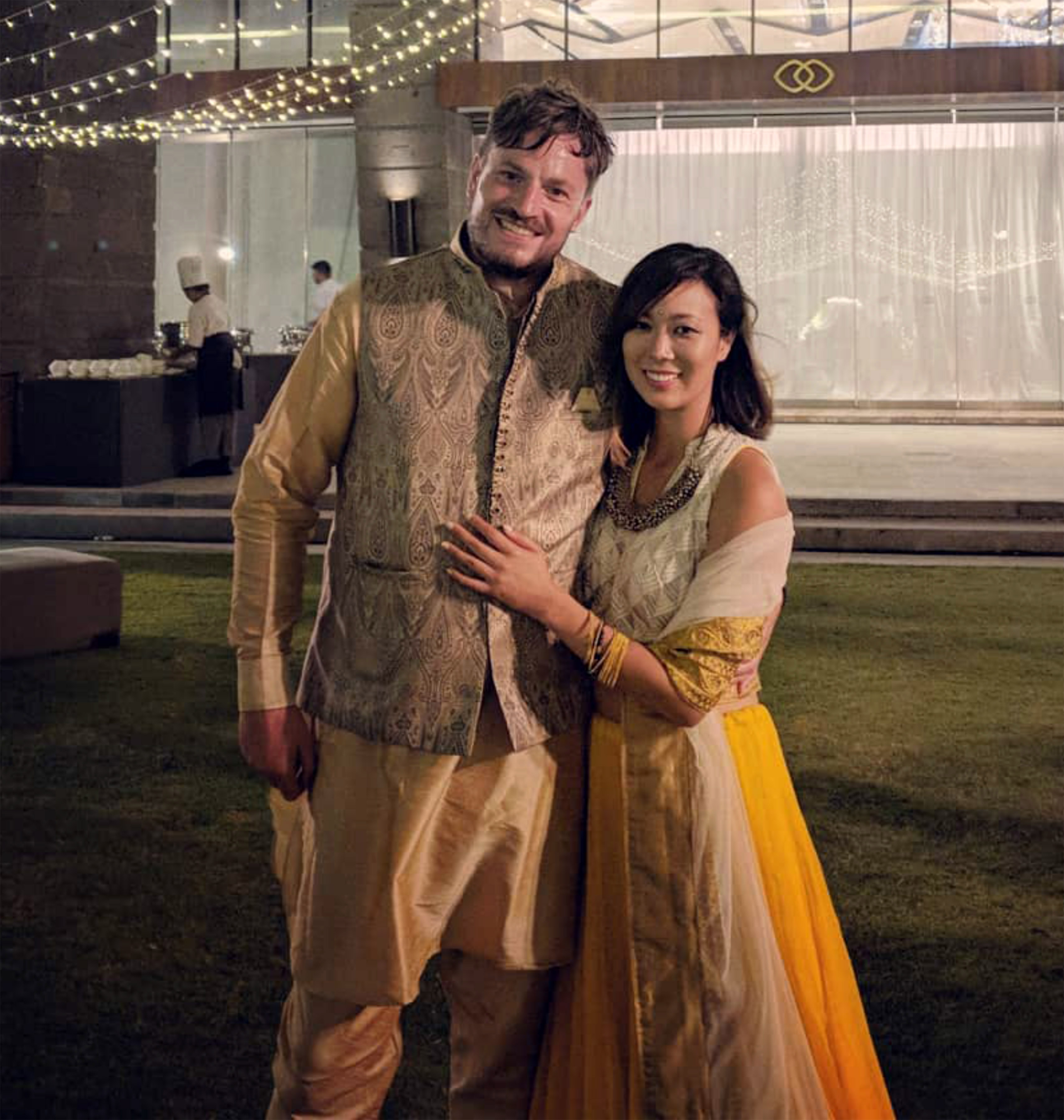 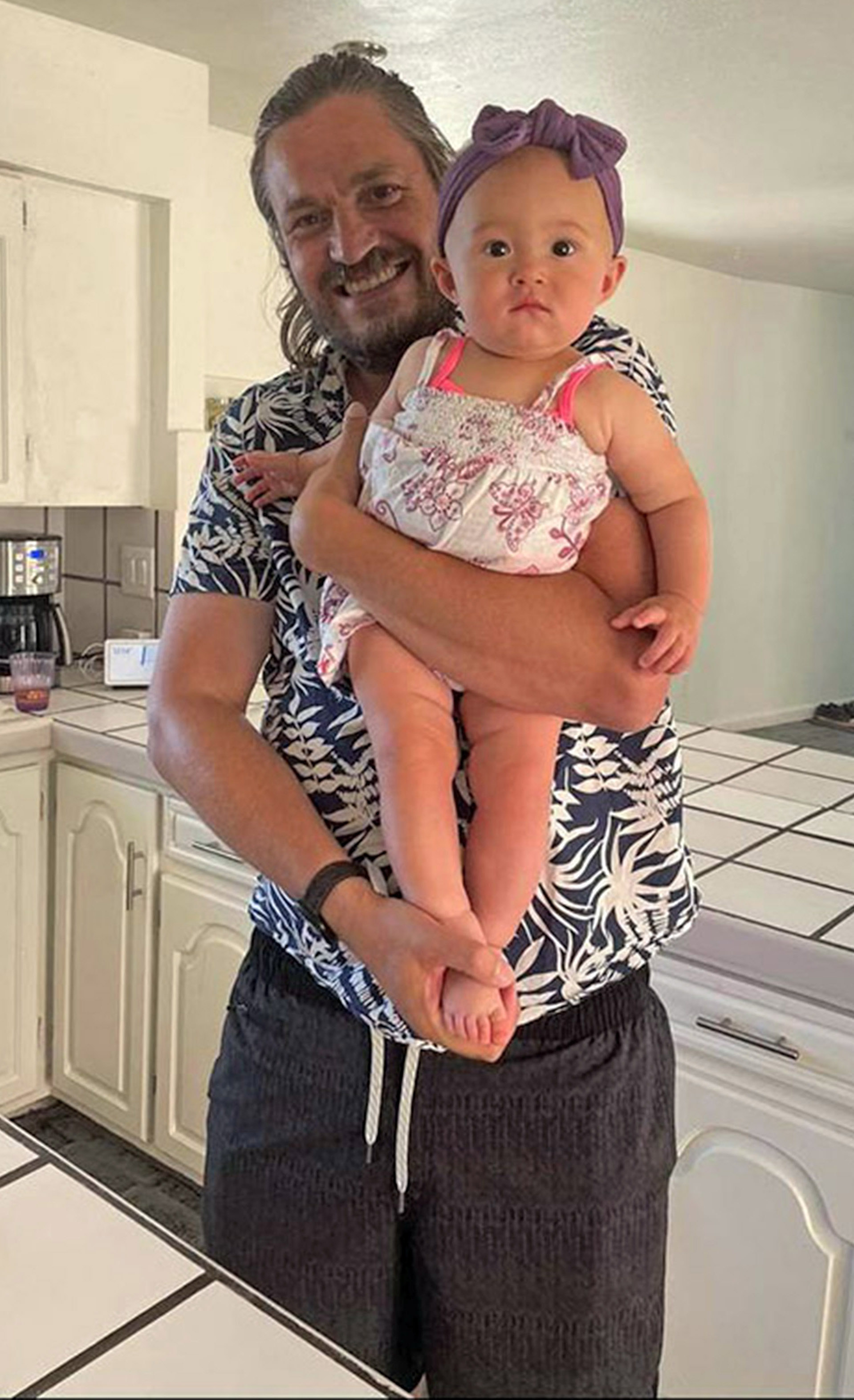 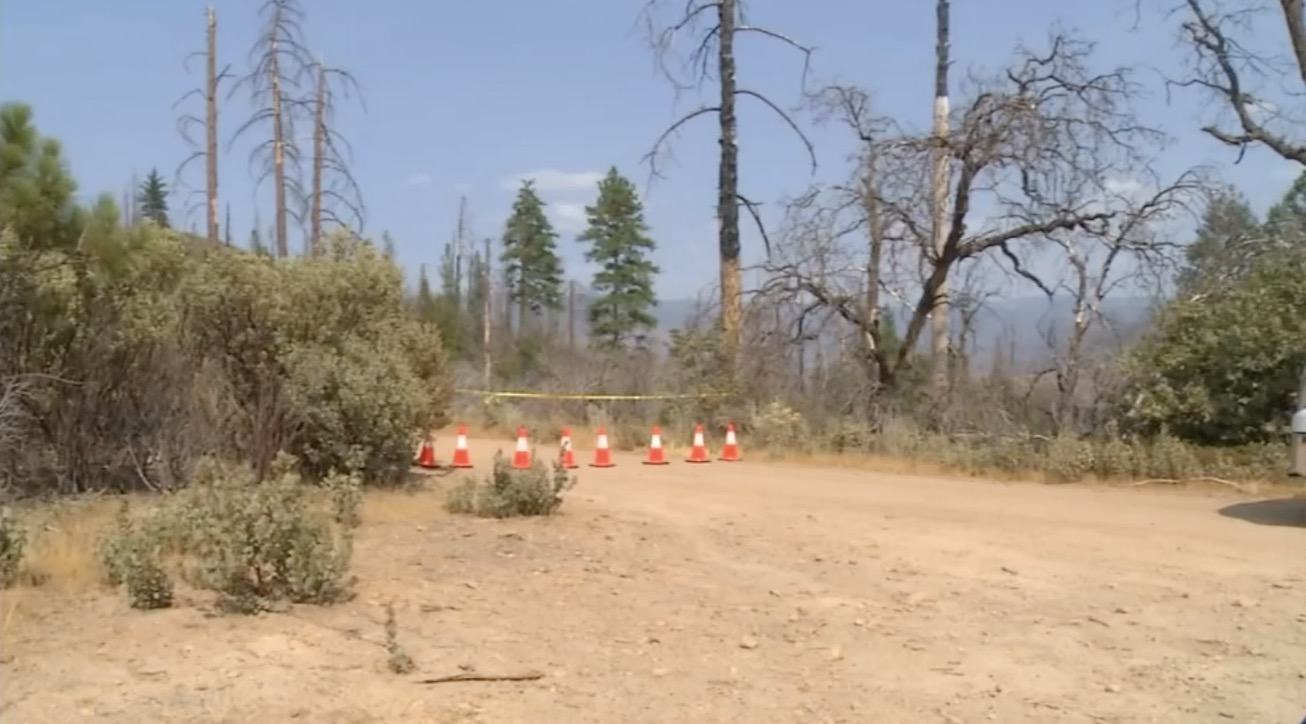 Investigators are still considering a number of possible causes included toxic algae that were reported in a river nearby and noxious gases from abandoned mines.

In July the US Forest Service warned that toxic algae had been discovered in the Merced River and urged people not to swim in it or to allow their pets to drink from it.

The Mariposa County Coroner is still waiting for toxicology results which could take at least two to three weeks.

"This is just a tragic, frustrating case for us," Mariposa County Sheriff's spokeswoman Kristie Mitchell said on Thursday.

"It will probably be a long, tedious investigation."

A necropsy, an autopsy performed on an animal, is being conducted on Oksi, the family dog.

Cops initially treated the mysterious case as a "hazmat situation" after the family dog was also found dead – but detectives opened a murder probe on Saturday.

According to the Mirror, Mariposa County Sheriff Jeremy Briese said: "I've been here for 20 years, and I've never seen a death-related case like this.

"There's no obvious indicators of how it occurred.

"You have two healthy adults, you have a healthy child, and what appears to be a healthy canine all within a general same area.

"So right now, we're treating the coroner investigation as a homicide until we can establish the cause."

None of the bodies had physical wounds such as gunshots or signs of trauma, and no suicide note was found, Mitchell said.

"It makes for a very unique, very strange situation," she said. "I think it's going to be a very long and in depth, thorough investigation because it isn't as clear cut as what some cases are." 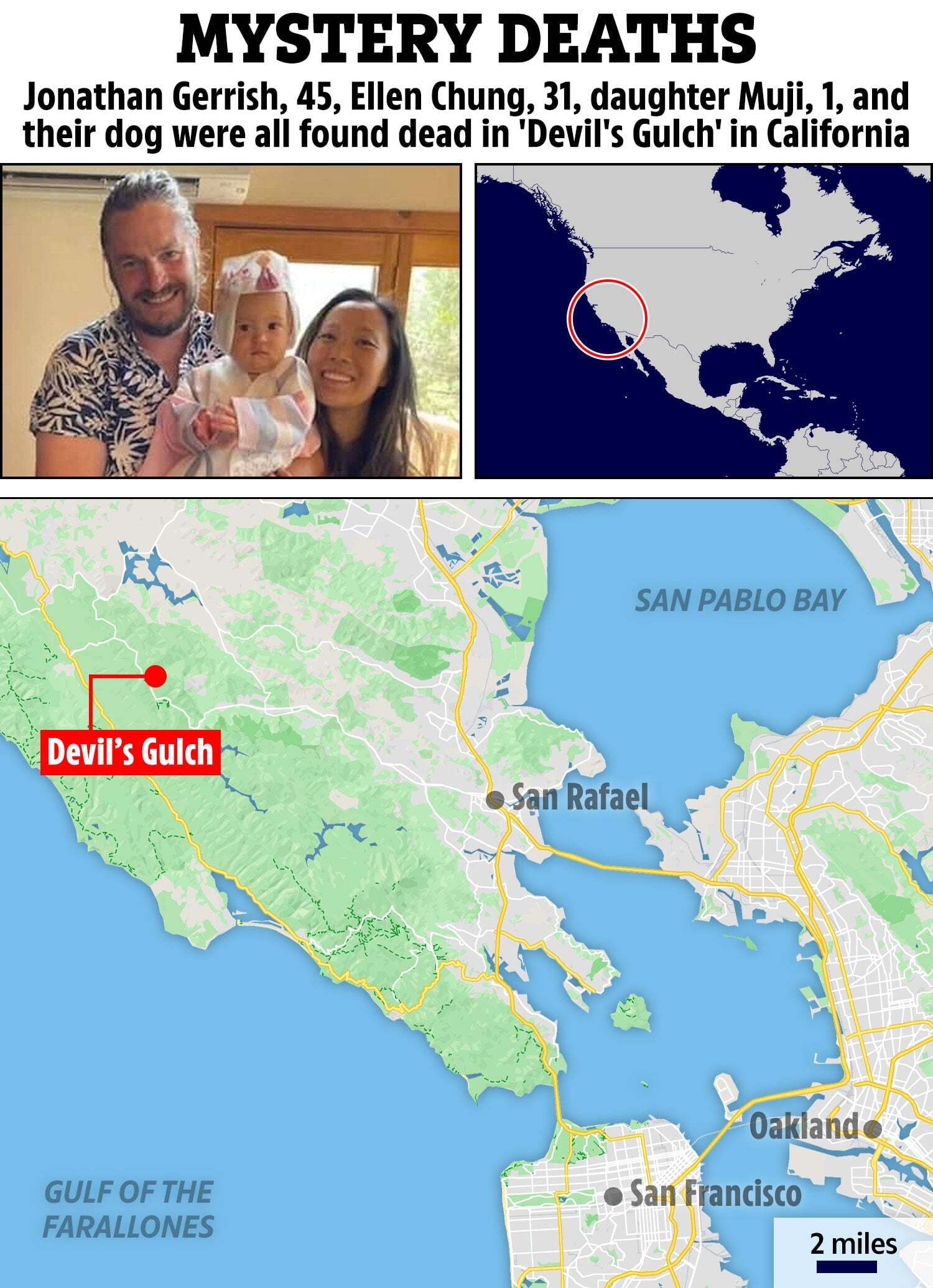 The couple had reportedly moved to Mariposa from San Francisco to raise their daughter in "a quiet, slow-paced environment, surrounded by open-air and close to the mountains for hiking and camping adventures".

Jonathan, who was originally from Lancashire and had worked for Google and Snapchat, was out on Sunday with his family for what was supposed to be a day hike.

But when their nanny arrived at the family home to look after little Miju, no one answered the door and friends became worried.

They were reported missing by a relative on Monday and authorities found the family's car near the Sierra National forest gate the same day.,

Their bodies were located on Tuesday evening two miles from their car in an area with no phone reception.

"You had to figure it wasn't an overnight hike because it's been hot, and they had the baby with them," he told the Mirror.

"Jon was supposed to work Monday and never showed up. That raised more concerns."

He added: "We're all just devastated.

"They were really beloved by the people. A super generous, sweet and loving couple that was devoted to their daughter.

"It's just a tragedy. You have people who pass away and die. And that's always sad.

"This one is just so freaky and strange, and it's really, really sad. They had so much going for them."

Following the discovery of the bodies, cops could not initially rule out carbon monoxide emitted from old mines as the cause of death.

But Sherriff Briese said detectives couldn't find any disused shafts in the area.

"We have not found any old mine shafts near the area," he said.

"There are some mine shafts, but we can't confirm if that's the cause yet." 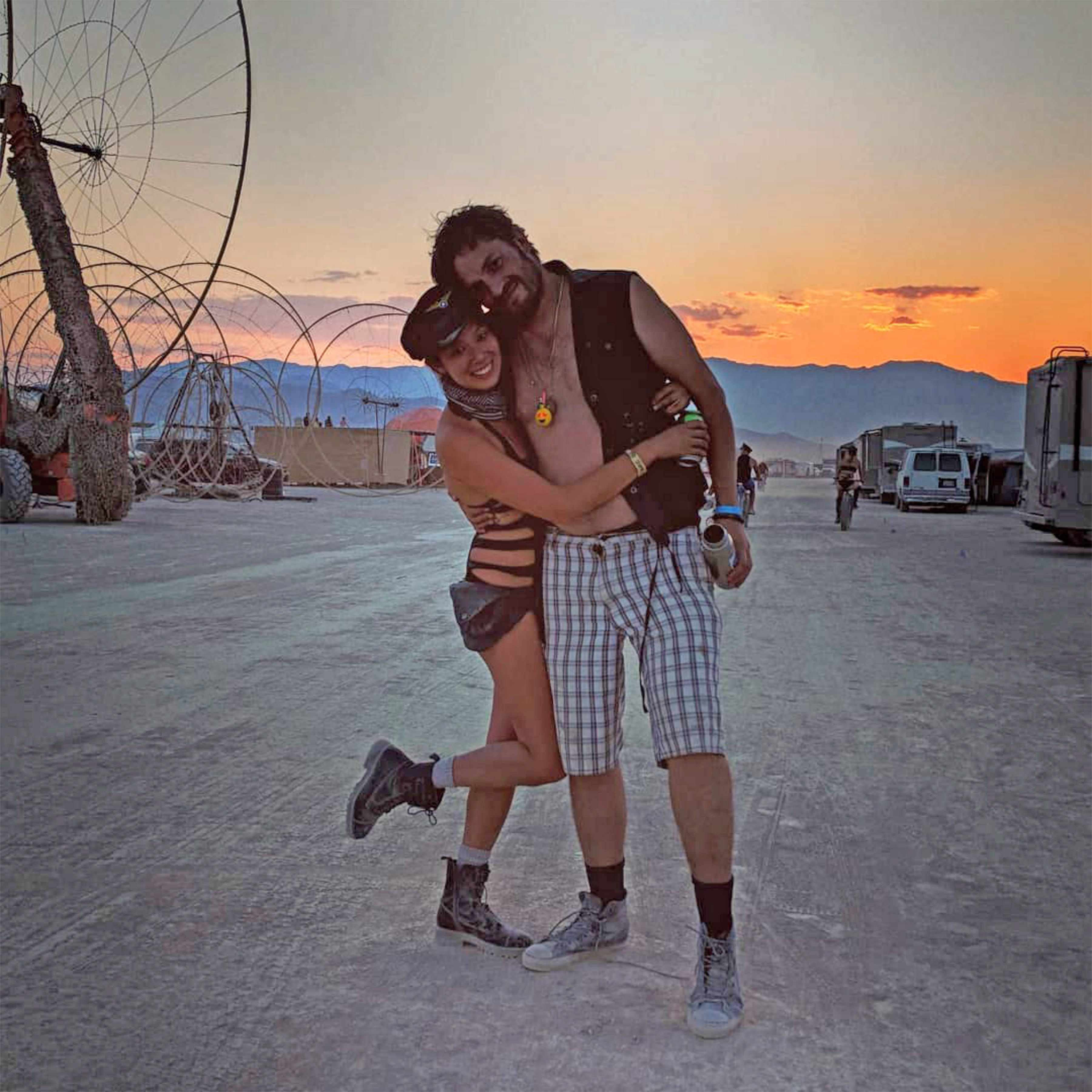 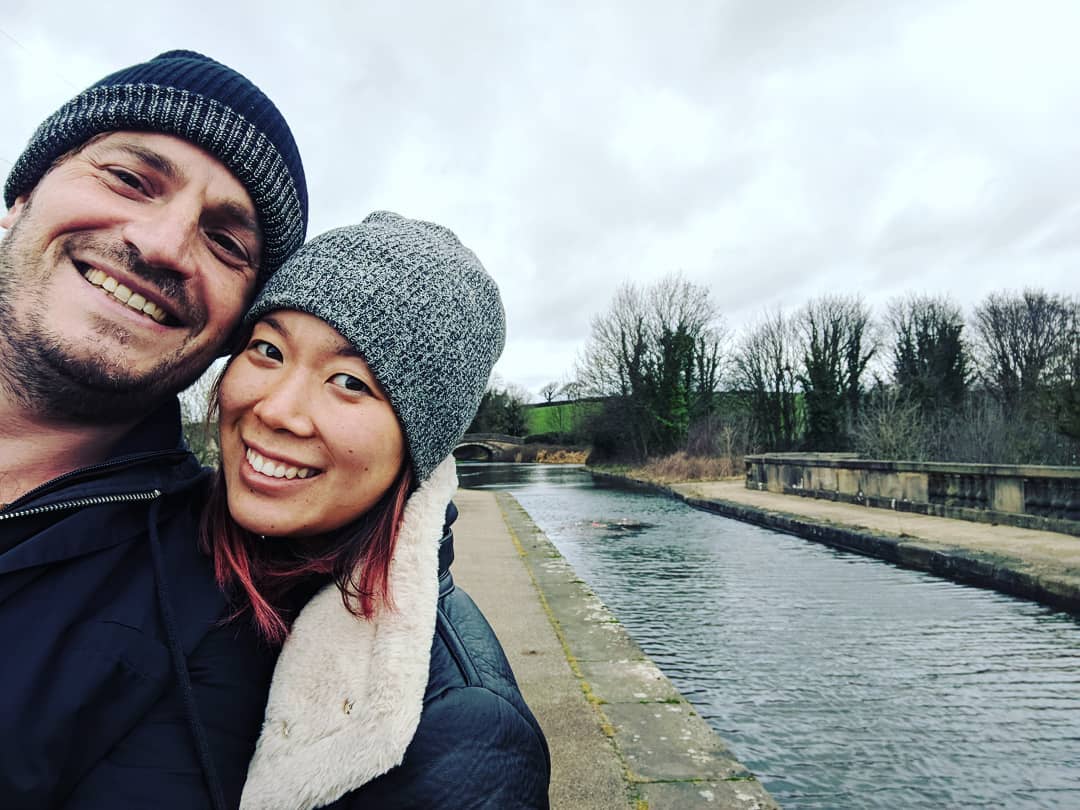 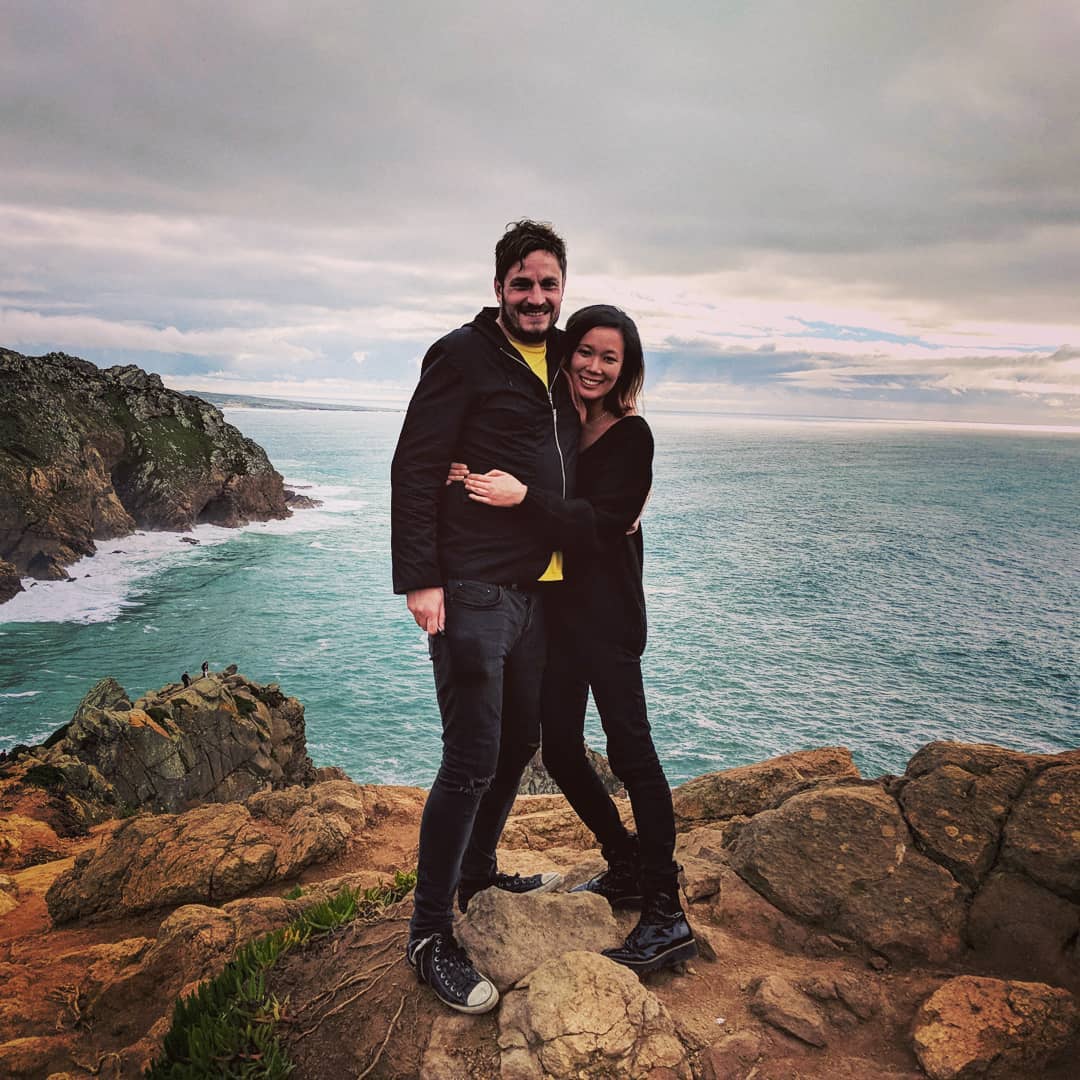 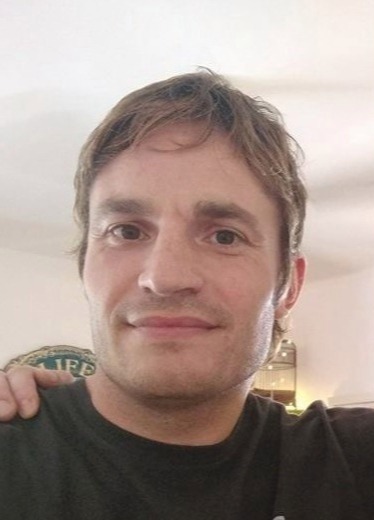