A Missouri couple is behind bars this morning, accused of torturing a family of four before murdering a 4-year-old girl, allegedly believing they were exorcising a demon from her body.

According to a press release from the Benton County Sheriff's Office, deputies were dispatched to a residence in Cole Camp shortly after 1 a.m. on Sunday, after receiving a call from the slain girl's father.

The release alleges the man told them his neighbors, Ethan Mast, 35 and Kourtney Aumen, 21, had tortured and beaten his young daughter and toddler son over several days. He further alleged that he and his wife were also tortured and beaten.

The man allegedly told police his "daughter had been beaten" with a leather belt and then "submerged in a pond" before being "left to freeze on the bank before being taken back into the residence."

When deputies arrived, the little girl, whose identity has been withheld, was dead.

ABC News reports that the girl was found wrapped in a blanket on a bedroom floor, and that her entire body showed "severe purple bruising" and ruptured blisters.

It is not clear yet when, exactly, she died.

The mother and son were transported to a nearby hospital for treatment.

The statement notes that the investigation is still "active," and that "further arrests" are possible.

Benton County Sheriff Eric Knox told ABC the incident "could be some kind of honest-to-goodness religious-type episode," noting the accused had said the deceased girl's mother was a "demon," and that the child would end up like her unless they intervened.

The dad who called police did not require medical attention. He allegedly told investigators that he and his wife watched the beatings. They said they were warned they'd be shot if they tried to stop the attacks.

Citing an affidavit, ABC News reports that when asked why he didn't come to his children's defense, the dad allegedly stated "they were told (his wife) had a 'Demon' inside her and her children would end up just like her if it was not taken care of."

Police have yet to detail what prompted the sexual abuse charges.

Both defendants are in jail without bond. Neither had entered pleas to the charges they face, and neither has an attorney of record who could comment on the allegations. 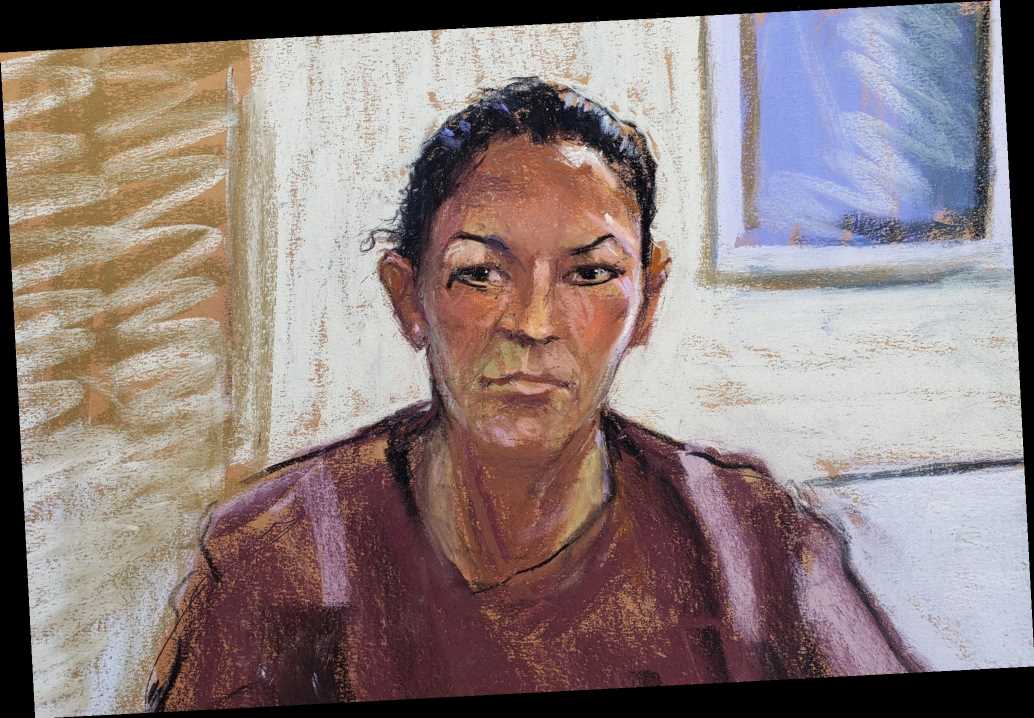 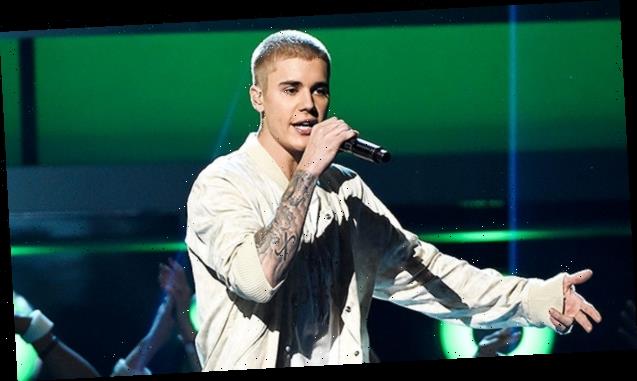