Neighbour wins battle to get 16ft hedge next door cut down

A man who claimed his neighbours’ hedge kept his home in darkness has won a battle to have it lopped.

George Murphy was locked in a war of words with Tom and Sue Carswell over the 16ft privet hedge between their properties on the outskirts of Perth.

He claimed his garden was starved of sunshine during summer and autumn months and blocked views from his patio. 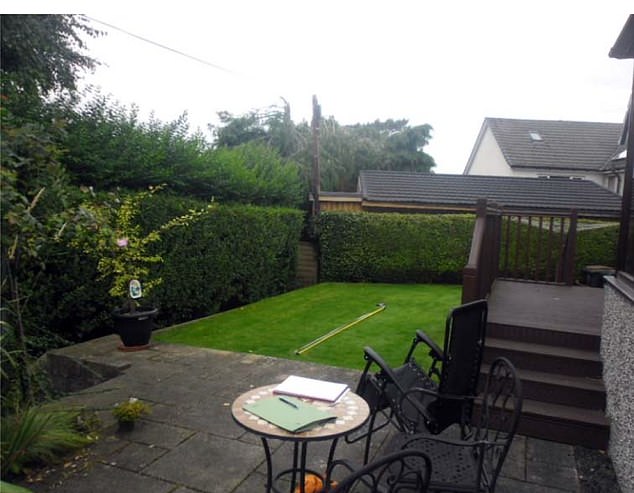 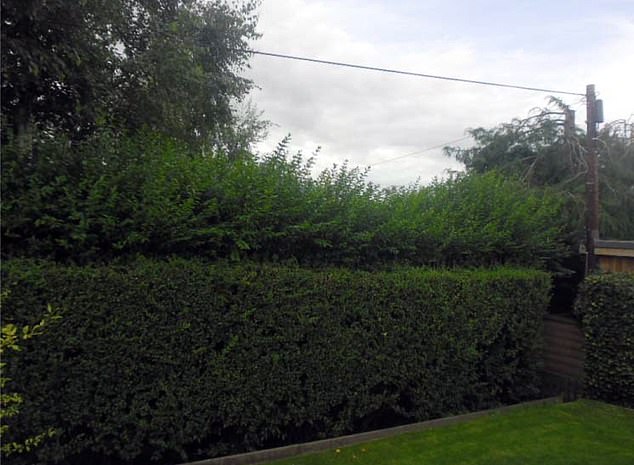 Mr Murphy also claimed he had to turn on his kitchen lights during the day and alleged the Carswells refused to enter negotiations to have the hedge reduced in height.

He successfully used high hedge laws to apply to Perth and Kinross Council who ruled that the hedge should be lopped but they ruled trees belonging to his neighbour should not be included in the order.

The Carswells appealed to the Scottish government claiming the order was ‘unduly onerous’ on them and a reduction in height would impact their privacy.

But officials have ruled against them and ordered the hedge brought down to a maximum height of 13ft.

In letters supporting his appeal, Mr Murphy said: ‘The hedge blocks the sun from my south facing back garden. My lawn gets no sun from most of spring and all autumn and summer. I have raised my lawn and re-turfed it due to moss.

‘There are trees which block the sun until 2pm so at noon I have to put on kitchen lights. This is the 21st century.

‘This not for privacy as their hedge at the front of their house is just over a metre high and no trees to block the sun.

‘They reported that they have watched me sunbathing in my back garden. That is true, after 14:00 and on a raised decking on top of my raised lawn.

‘I’m just wanting to spend the last of my days relaxing in my garden.’ 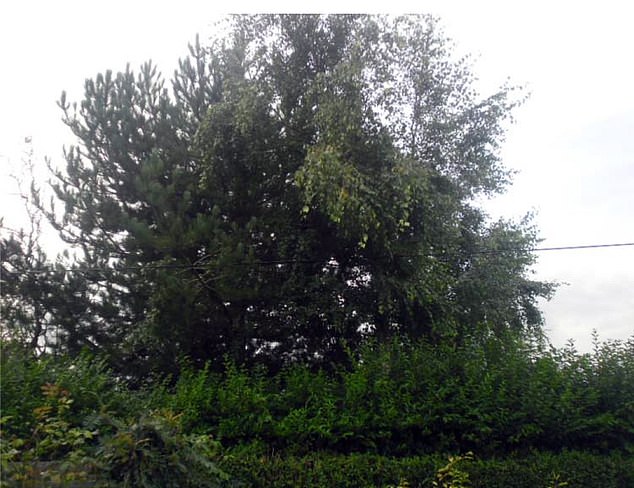 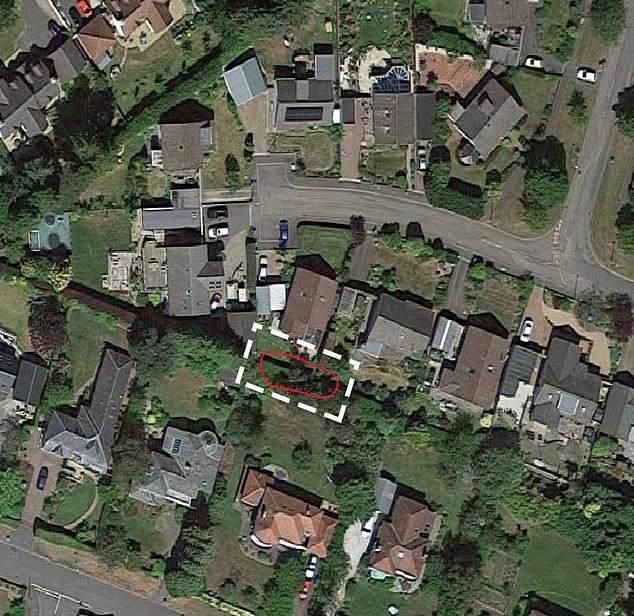 In their bid to keep the hedge, lawyers acting for the Carswells said: ‘It is our clients’ position that they have behaved in a reasonable and neighbourly manner throughout.

‘The hedge which is the subject of the appeal is now at a height of approximately four metres which it has been trimmed to on an annual basis and which we are told is the height it has been during our client’s ownership for 20 years.

‘As a gesture of goodwill our clients have, at some cost to themselves, topped one of the trees in their garden and removed another tree.

‘With the exception of one unscheduled and impromptu visit by a neighbour there has been no attempt at mediation.’

Government reporter Mike Shiels said: ‘The owners of the hedge have argued that any reduction in the height of the hedge would have an adverse effect on their privacy and amenity.

‘Given the overall size of the garden and the distance of the hedge from their house and patio, I am not convinced that this would be the case.

‘I appreciate that, given its height on their side of the boundary, maintenance of the hedge presents some difficulties, which might necessitate the employment of contractors to carry out the work.

‘However, I do not think that a requirement for at least an annual trimming of the hedge is unduly onerous.

‘It would be open to the appellants to reduce the height of the hedge initially to below four metres, to allow for future growth.’