New husband beat his wife to death and dumped her body in ravine after becoming 'jealous' at their WEDDING, police say

A BRIDE bride was beaten to death by her husband on their wedding day and her body was dumped in a ravine.

Groom Stepan Dolgikh, 33, accused his wife of 'behaving incorrectly' before repeatedly striking her head at the wedding reception. 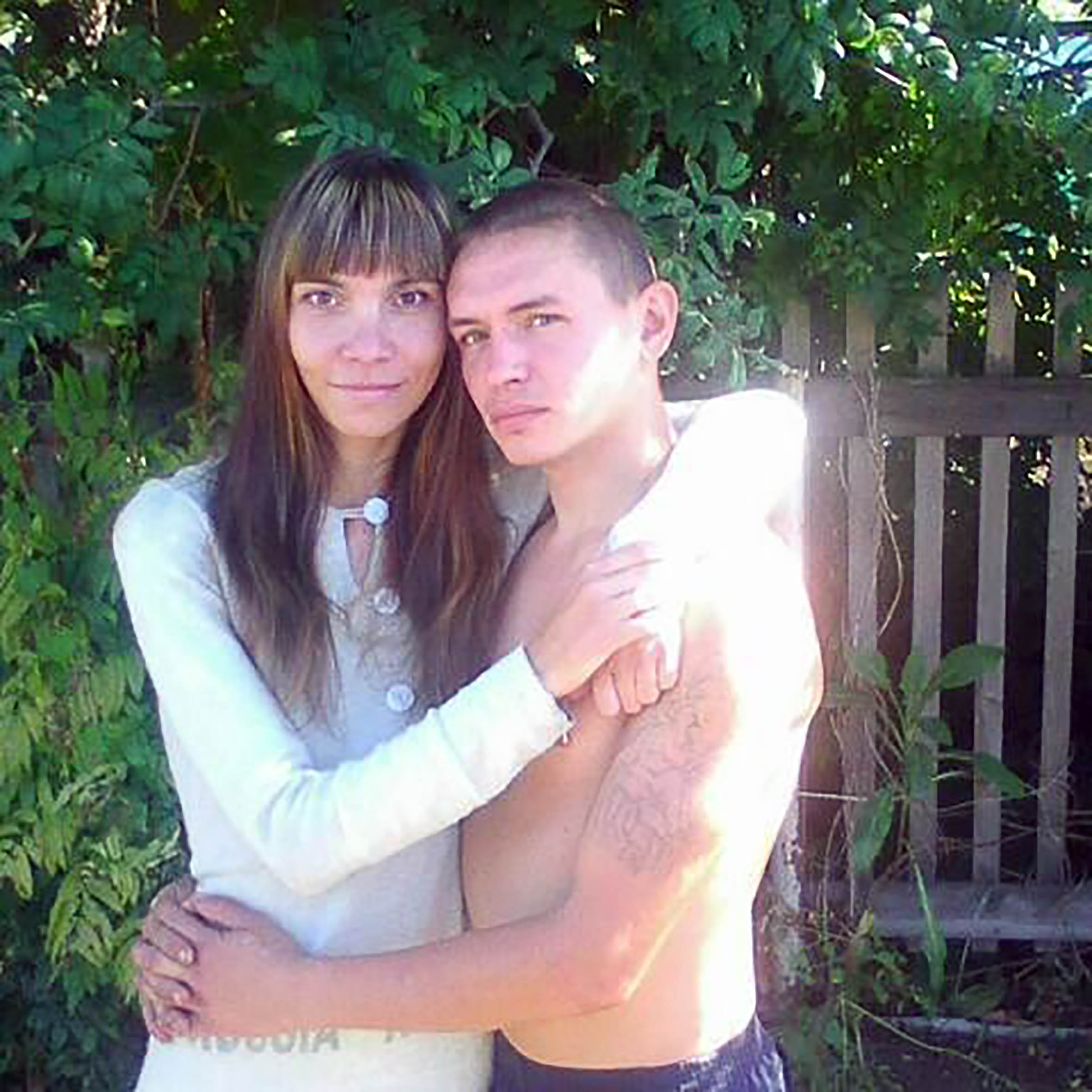 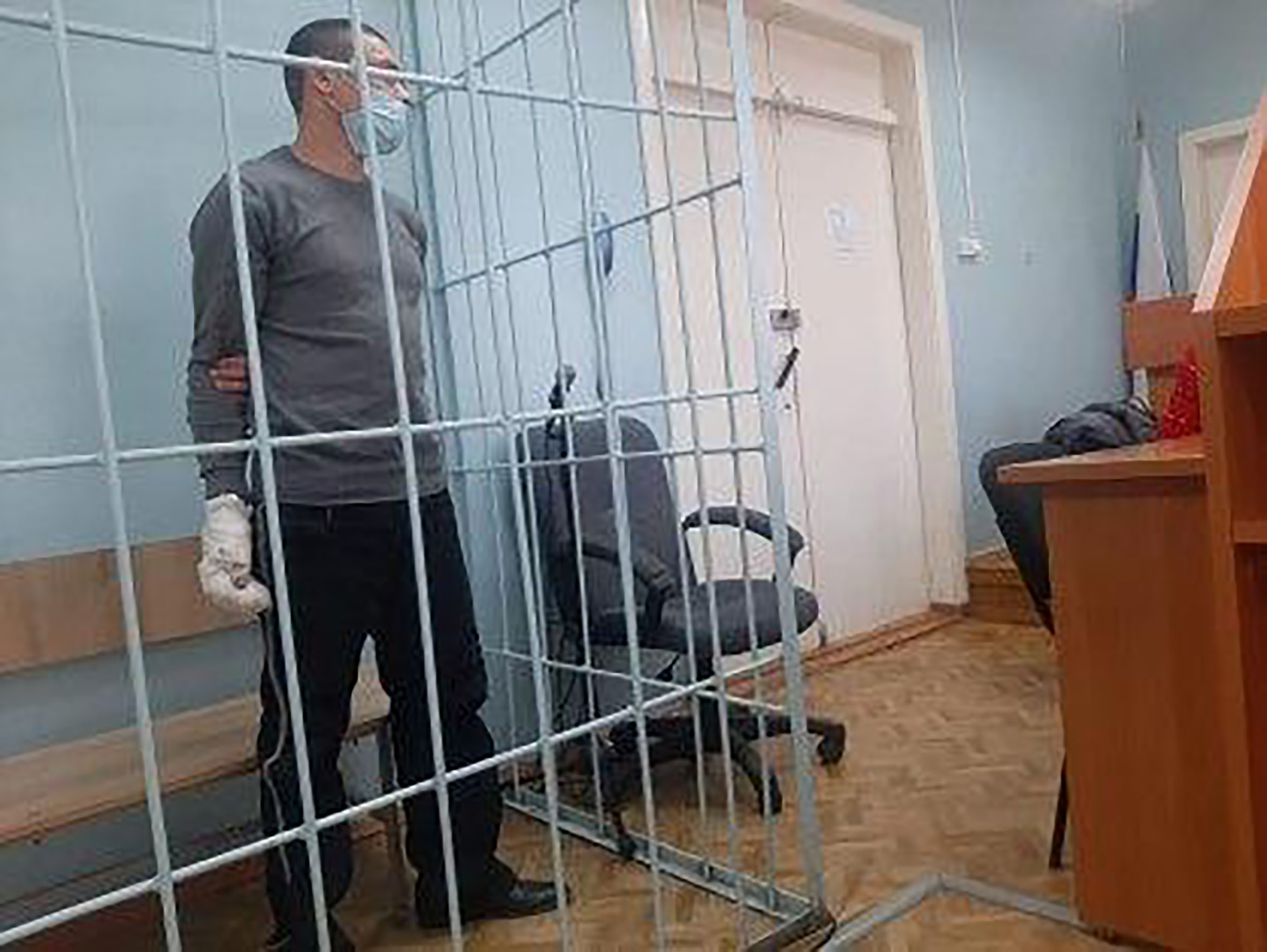 Dolgikh, who had a previous murder conviction, has been detained in Russia on suspicion of killing wife Oksana Poludentseva, 36, to death.

Oksana got to know him while he was in prison and believed she could tame him according to police.

Witnesses said the beating began when the groom became “jealous” of another guest at their alcohol-fuelled wedding party in a private house in Prokudskoye village, Novosibirsk region.

Chief investigator Kirill Petrushin told NGS news agency:  “He began to punch and kick her outside the house.”

"He continued to attack her inside the house.

“He pushed her out into the street, where he also continued to strike her.”

The brute then dumped her body " into a nearby ravine”.

Other guests were reportedly too scared to intervene but they called police.

The groom was detained at the scene by the Russian National Guard.

The suspect has been remanded in custody for two months as the murder investigation continues.

“He beat her for a long time, in front of witnesses,” he told journalists.

“He fully admitted guilt during the investigation.

“I personally do not believe he repented.”

He said: “In a state of alcoholic intoxication, due to jealousy, he developed a hostile attitude towards his wife.

“He was jealous of one of the guests.

“It seemed to her husband that she behaved incorrectly, which caused a scandal.”

The man had previous convictions for murder and robbery, but Poludentseva believed she could help him mend his ways.

“The deceased woman knew about his criminal record,” said  Petrushin.

“They met while he was serving a sentence in prison for previous crimes.”

He added: “She did not think that while drinking alcohol or just in a fit of anger, a person like this may go over the limit and commit a serious crime." 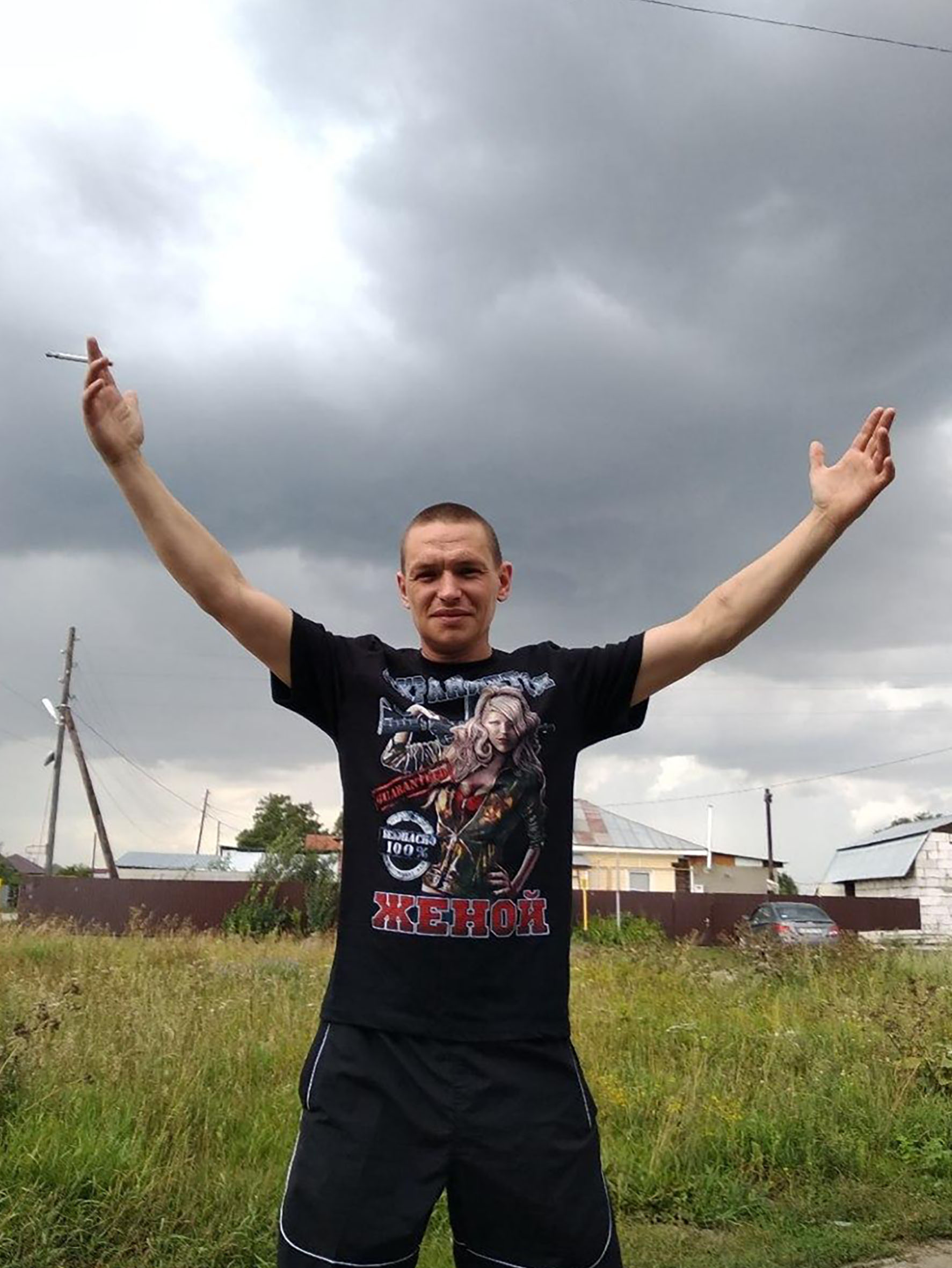 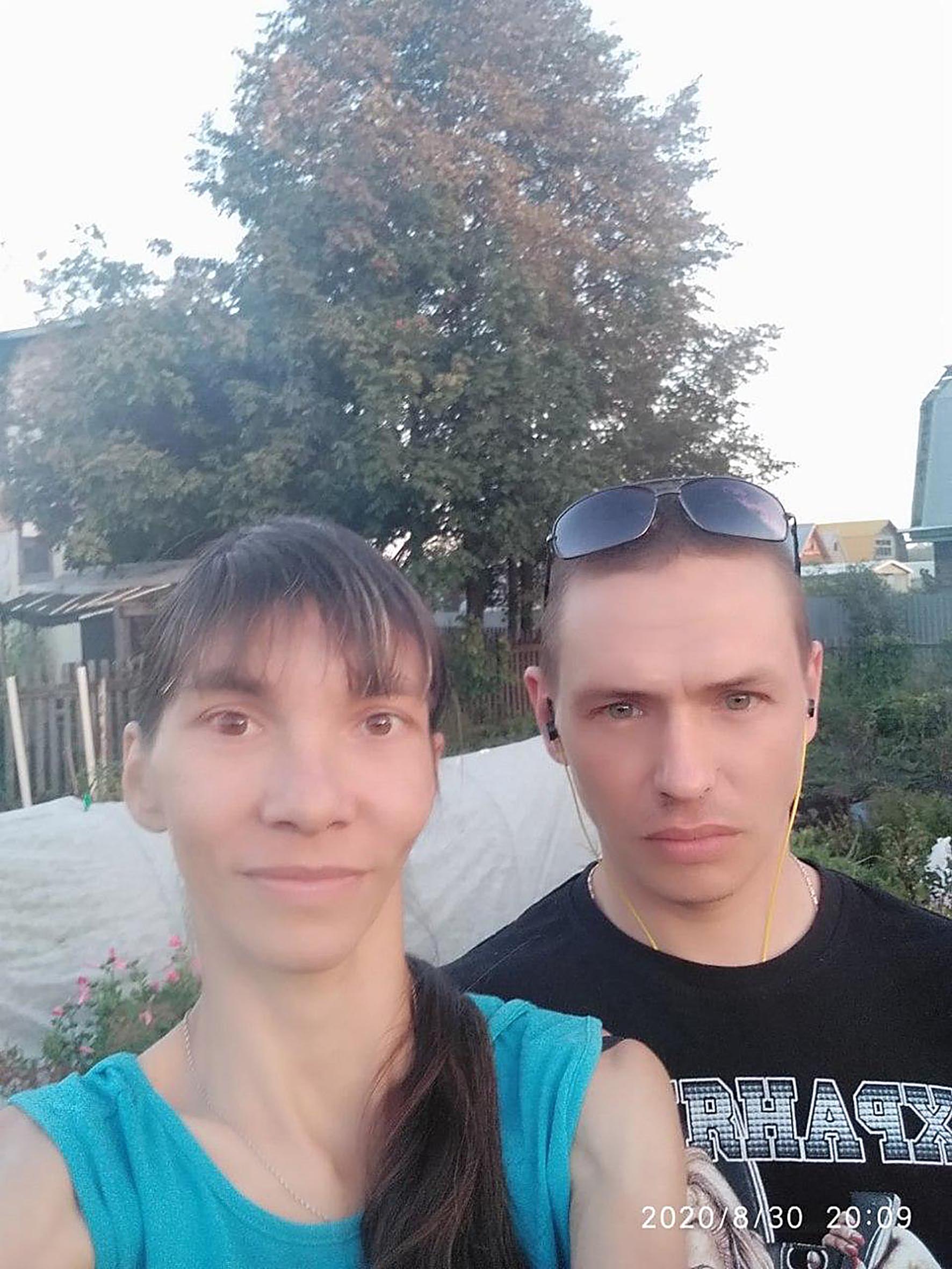