Wellington: With secondary school teachers on the verge of industrial action, New Zealand is aiming to find at least 400 overseas teachers for the 2019 academic year.

In a move designed to quell concerns over a deepening crisis in education, recruitment agents will be used to find “quality teachers to fill vacancies listed by schools” from other countries, the Ministry of Education confirmed. 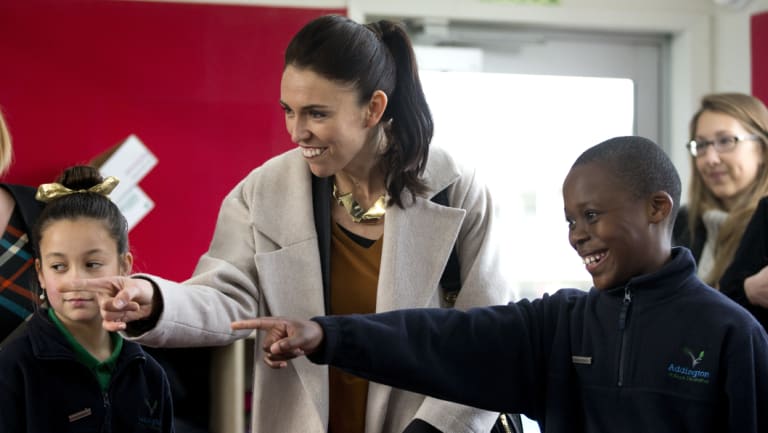 But Post Primary Teachers' Association (PPTA) president Jack Boyle has rejected the move, saying there was a global shortage of teachers, and New Zealand's teachers faced a job that was “too big” and paid “rubbish” money.

He struggled to see the attraction for ideal recruits, unless pay and workload issues were overcome. The announcement reminded him of the “neo-liberal” methods of the government's predecessors, he said.

“I'm disappointed with the minister,” he said.

Efforts to strengthen the secondary school workforce came as PPTA members rejected the latest collective agreement offer from the government this week.

Before the vote at the PPTA's annual conference in Wellington, Education Minister Chris Hipkins recognised that new foreign teachers would not be a silver bullet to the staffing problem. 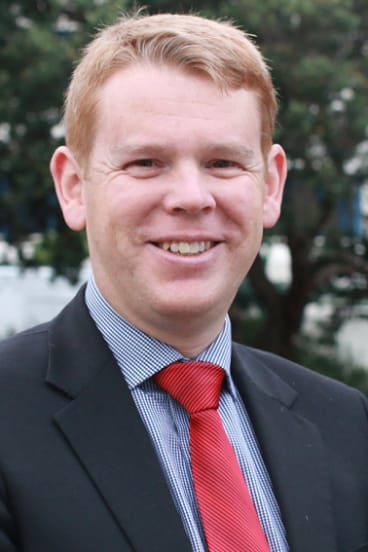 “I want to be clear at this point that I don't see relying on overseas recruitment as the ultimate solution to our teacher shortage,” he said.

“Recruiting and equipping them with the skills they need will take some time.”

The ministry declined to reveal how much the recruitment campaign would cost, citing commercial sensitivity.

However, MacGregor-Reid said recruited teachers could be eligible for an overseas relocation grant, while schools could claim a finder's fee of $NZ3000 ($2750) to help recoup their costs.

“These two payments combined can be up to $NZ10,000 for a New Zealand teacher coming home and $NZ8000 for an overseas teacher moving to New Zealand,” she said.

The decision to open up the classrooms to foreign teachers came as the PPTA's 17,000-strong membership refused to endorse the ministry's latest offer.

It offered yearly pay rises of between 2 and 3 per cent for three years, but that paled in comparison to what PPTA members were seeking: a salary increase of 15 per cent in one year.

The unanimous rejection was made just a day after unionised primary teachers and principals chose to put a week-long rolling strike to a vote this month, and followed a day of industrial action in August.

On Tuesday, Hipkins told PPTA delegates the government was facing a “huge challenge” in increasing teacher supply, adding that for some schools, the situation was “reaching crisis point”.

“The previous government oversaw a 40 per cent reduction in the number of teacher trainees and we can't turn that around overnight,” he said.

"I'm giving you my commitment that our government will work with you to address the very legitimate issues that you've been raising.” What is the Insurrection Act of 1807 that Trump threatened to invoke?