Medics want taxpayers to buy soup and shakes for fatties in a bid to slash numbers living with Type 2 diabetes. 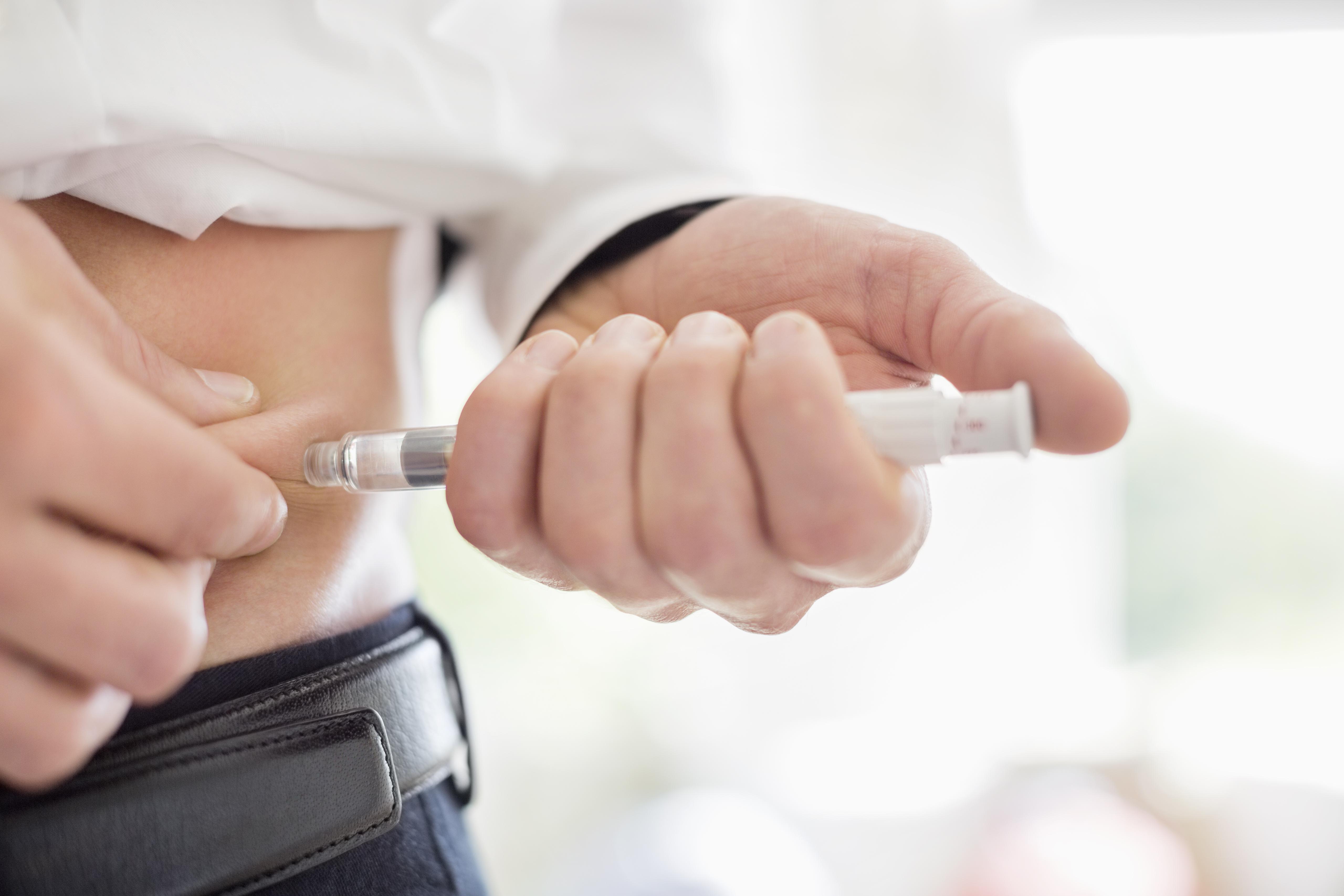 They say, factoring in the 46 per cent success rate, the cost would be £2,564 for each patient.

But this may trigger greater ­savings as losing weight can reverse the illness so cutting the need for costly drugs.

They would also be at lower risk of complications that can require limb ampuations.

University of Glasgow researchers put more than 300 people on a liquid diet of 800 calories a day for 12 to 16 weeks, then introduced them to healthy food. 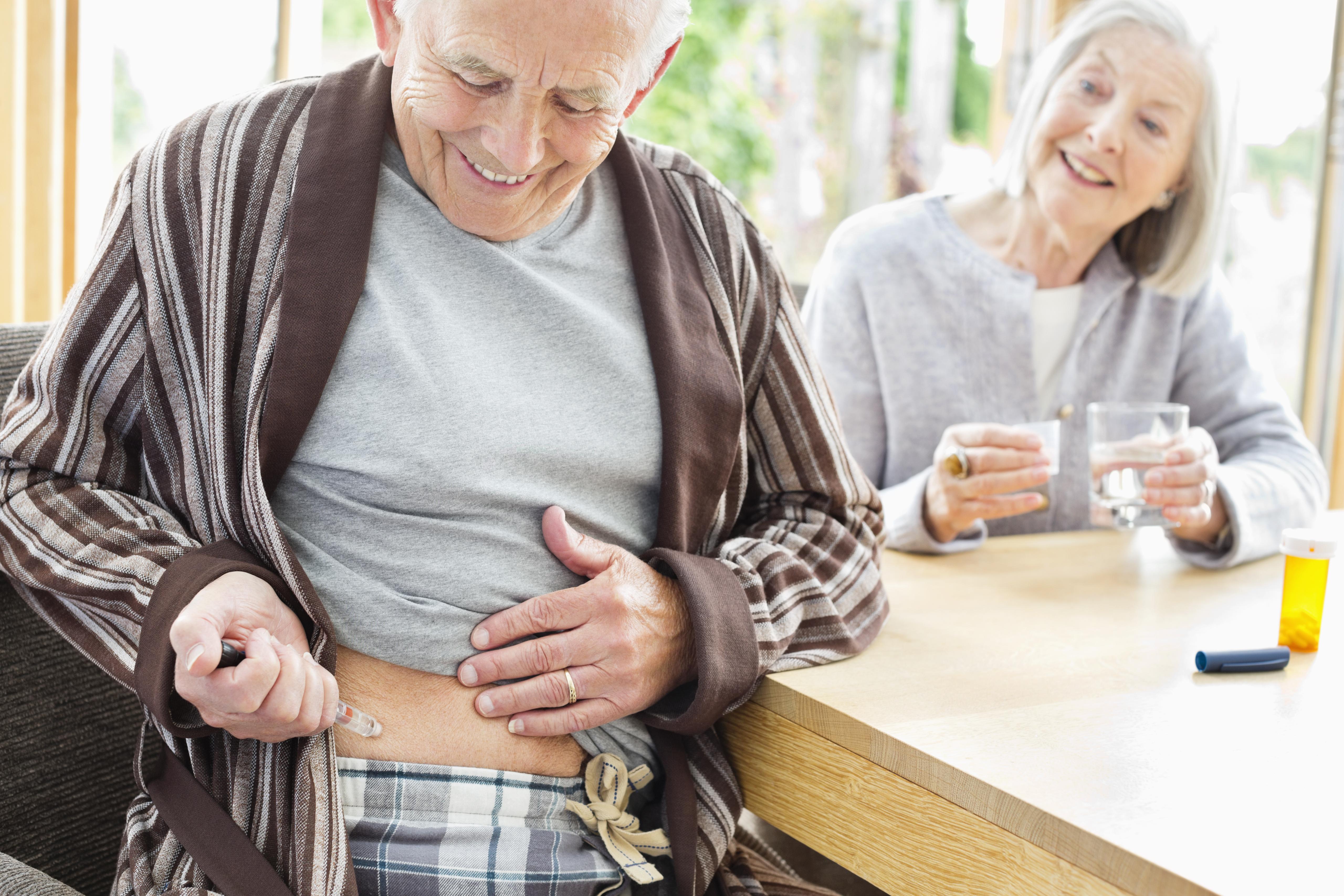 Some 46 per cent had gone into remission after a year on the scheme, which cost £1,067 per person to run.

It typically costs £2,801 annually to treat one Type 2 patient.

It typically costs £2,801 annually to treat one type 2 patient.

The University of Glasgow researchers say their findings should encourage the NHS to adopt the programme more widely. 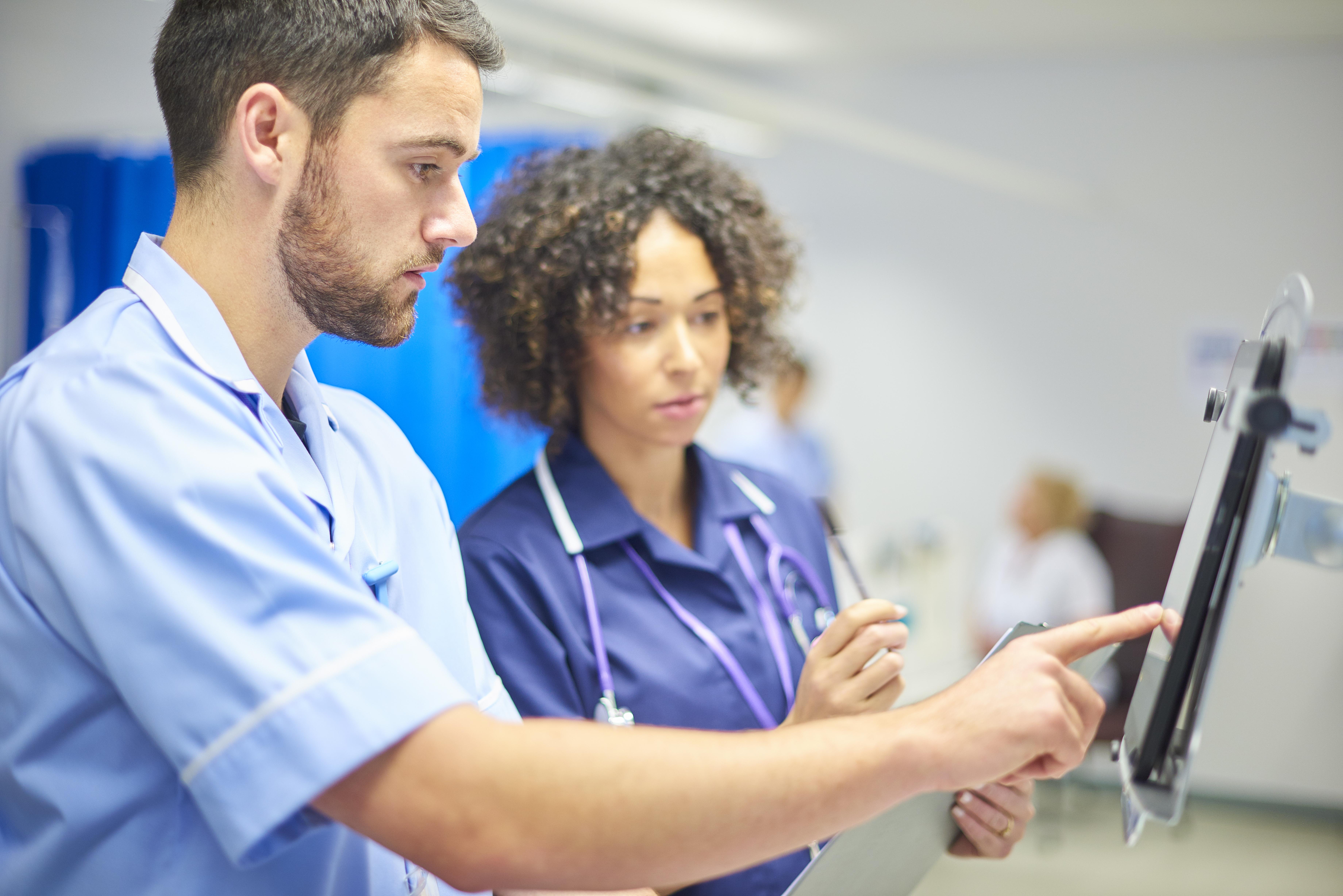 Prof Andrew Briggs said: “If people can stay in remission and therefore reduce their chances of developing diabetes complications, the cost savings to the NHS could be substantial.

“We can’t know this for certain yet, which is why the long-term follow-up of these participants is very important.

“However, these findings are encouraging, and – in our view – begin to make the case for shifting resources to offer remission-based models of care in the future.”

Prof Mike Lean said: “The cost of a year’s programme to achieve remission of type-2 diabetes is less than the annual cost of continuing to treat this progressive and often debilitating condition – particularly at its later stages. 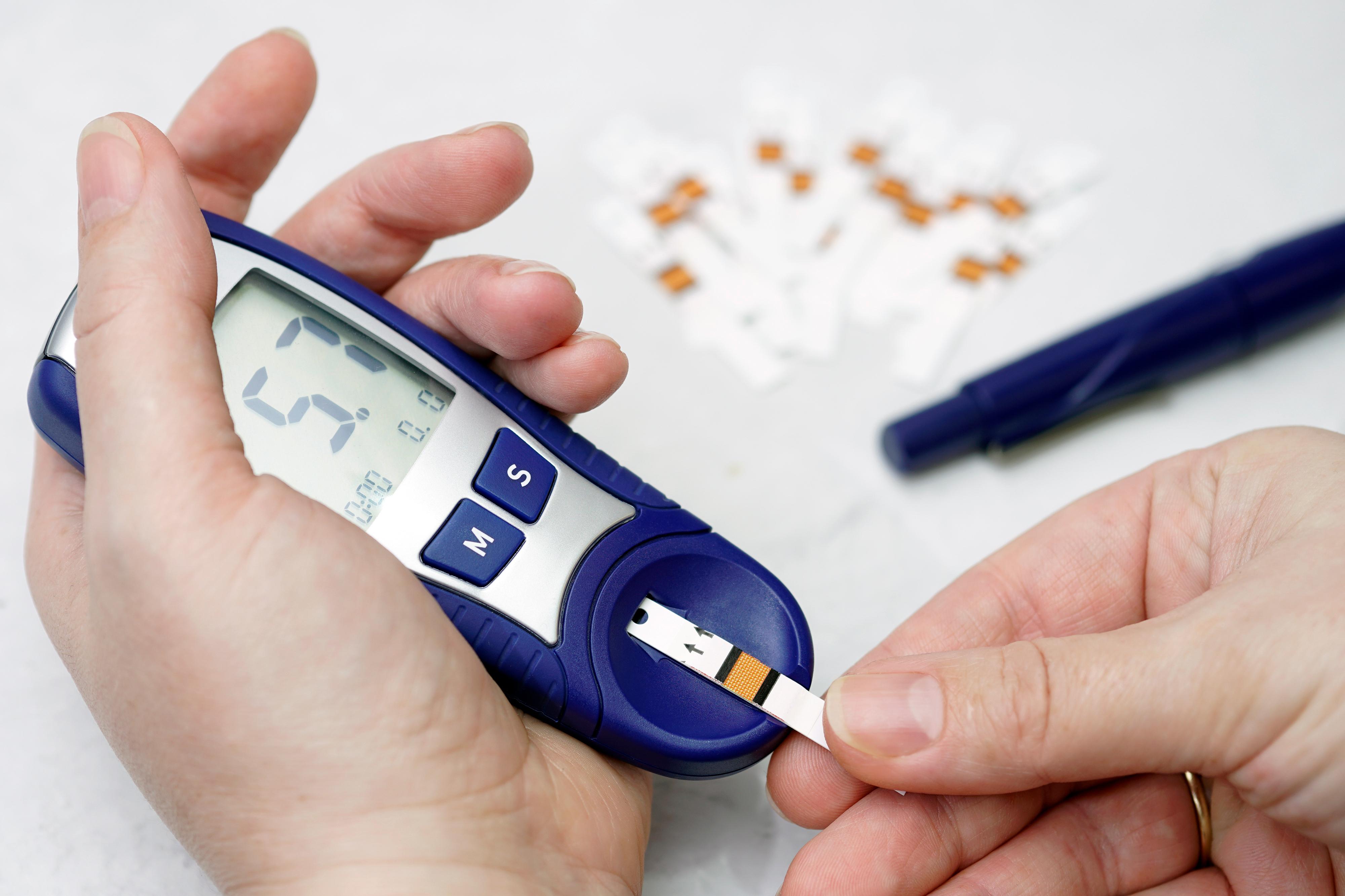 “It is becoming hard to see why, ethically, people with type-2 diabetes should not be offered the chance, and supported, to achieve remission if they can.

“This is no quick fix, but instead a promising medical treatment with potentially huge benefits.”

Dr Elizabeth Robertson, from Diabetes UK, said: “Costs aside, remission from type-2 – and the possibility of living free of the condition – has to be the preferred option for people and clinicians alike.”

The NHS spends £10billion a year treating all forms of diabetes.

The findings are published in the journal Lancet Diabetes and Endocrinology.