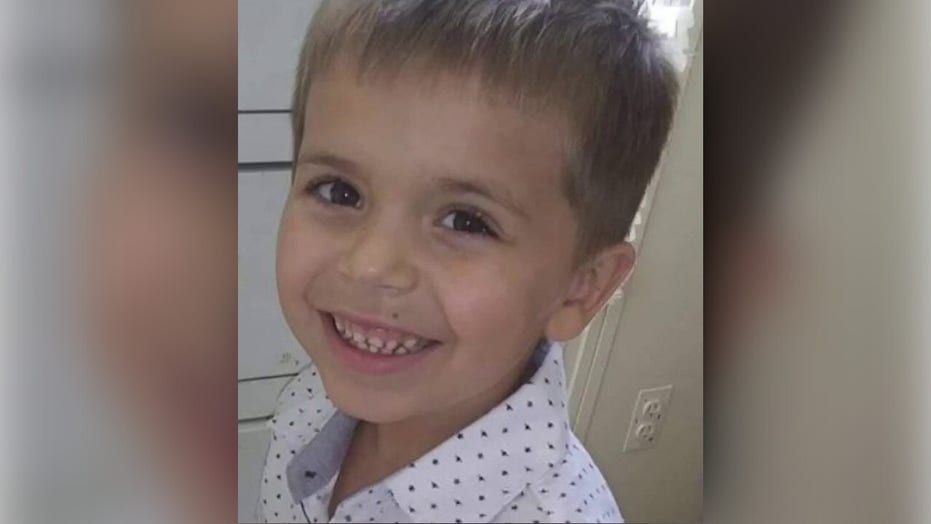 Boy was shot in the head while riding his bike; Rick Leventhal reports.

Rome Smith, who works at the Cumberland County Juvenile Detention Center, wrote on Facebook Friday about the Aug. 9 shooting that killed Cannon Hinnant as the boy rode his bike outside his family’s home, a screenshot shows.

Smith’s Facebook account appeared to be no longer available early Wednesday. County officials did not identify him by name, but confirmed the suspension and denounced the online comments as “shockingly insensitive and racist in tone,” NJ.com reports. 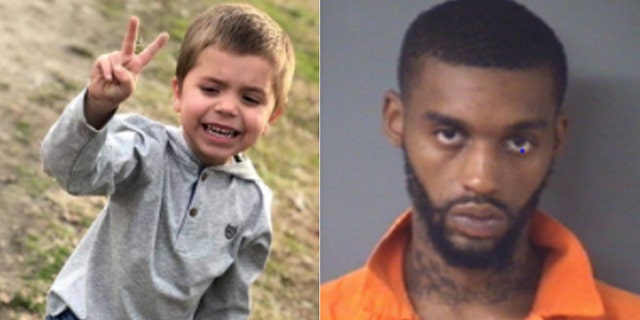 “We will not tolerate county employees using social media to broadcast hateful messages,” Cumberland County Freeholder Director Joseph Derella said. “This is not who we are and we intend to pursue the strongest action available to us.”

Smith, who is Black, could not be reached for comment Wednesday. He has been enrolled in the state’s pension system for 26 years and currently earns $56,678, NJ.com reports.

Smith’s post was skewered as racist and “very disturbing” by those who spotted it online, including some who suggested that others “let his workplace know” about his thoughts on the fatal shooting of Cannon, who was White.

“He is obviously racist against caucasians,” one post read. “He laughed at a 5 year old boy being executed.”

The boy’s father, Austin Hinnant, told the Wilson Times Cannon was playing outside in Wilson with his sisters when he was shot. A next-door neighbor, 25-year-old Darius Nathaniel Sessoms, who is Black, has been charged with first-degree murder in the boy’s death.

Sessoms’ parents said they suspect their son had taken drugs and was hallucinating during the shooting.