Viral claims circulating on social media claim that billionaire philanthropist Bill Gates has traveled to Jeffrey Epstein’s island multiple times. While Gates and Epstein had met in the past, this claim, based on flight logs recently subpoenaed, is untrue.

Following his arrest on July 6, 2019, financier Jeffrey Epstein pleaded not guilty to sex trafficking charges involving dozens of underage girls at his mansions on Manhattan’s Upper East Side and in Palm Beach, Fla.

He had escaped federal prosecution by pleading guilty in 2008 to Florida state prostitution charges, an agreement now widely considered too lenient. Epstein was found dead in his jail cell on Aug. 10, 2019.

The financier once counted President Trump, former President Bill Clinton and Britain’s Prince Andrew as friends. They have not been accused of criminal wrongdoing. The private planes used by Epstein to travel to his island in the Caribbean (Little Saint James in the US Virgin Islands) has been referred to in the media as the “Lolita Express,” following the accusations of him trafficking minors.

In July 2019, the New York Times reported that the pilots that flew Epstein’s private planes — including to his island in the Caribbean – had released records of flight logs including names of those who had traveled on the planes.

Copies of these flight logs can be seen online, uploaded by Gawker.com and Factcheck.org. Reuters found no mention of Bill Gates in the first collection of flight logs, and in only one instance in the second.

The log shows ‘Bill Gates’ noted as a passenger on March 1, 2013, from Teterboro airport in New Jersey to Palm Beach International airport, Florida – not to Little Saint James.

A screenshot circulating on some media reports replicates this log entry in 2013. The New York Times corroborated this single trip to Florida and reported that Bill Gates’s spokeswoman said, “Mr. Gates — who has his own $40 million jet — hadn’t been aware it was Mr. Epstein’s plane.”

The Times reported that Bill Gates had met with Epstein multiple times. This was after Epstein had been convicted of past sex crimes. The Times reported that, “beginning in 2011, Mr. Gates met with Mr. Epstein on numerous occasions” and “Employees of Mr. Gates’s foundation also paid multiple visits to Mr. Epstein’s mansion.” Exchanges were recorded and reported by the newspaper, including possible philanthropic collaboration.

To claim, however, that Gates visited Epstein’s island multiple times is baseless. Reuters was unable to find any flight logs corroborating this allegation. It appears Gates flew on an aircraft of Epstein’s once, but this was to Florida. A spokesperson for the Bill & Melinda Gates Foundation confirmed to Reuters via e-mail that this claim is untrue. 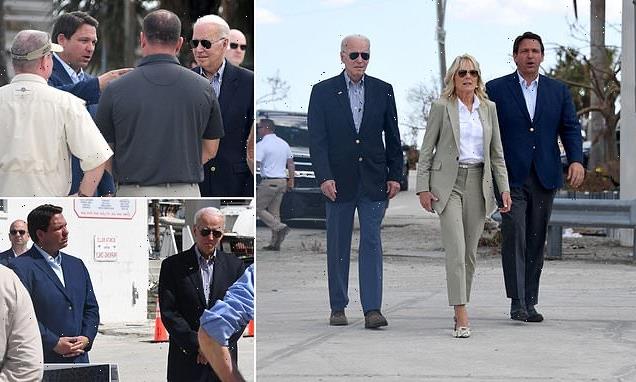