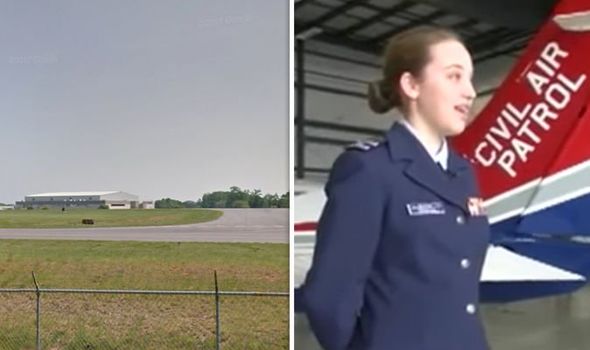 The aircraft took off from Statesville Regional Airport in the west of the state. It was headed to Twin Lakes Airport in Davie Country. The Civil Air Patrol, the official civilian auxiliary of the US Air Force, has joined the search.

There are no details about the type of aircraft involved, nor whether it was carrying passengers.

The person flying the aircraft was not the owner, but had their permission to do so.

Police do not believe it was stolen.

In a statement the Statesville Police Department said it was “notified that around 9.00am (2.00pm BST) this morning a plane departed to the Twin Lakes Airport in Davie County. 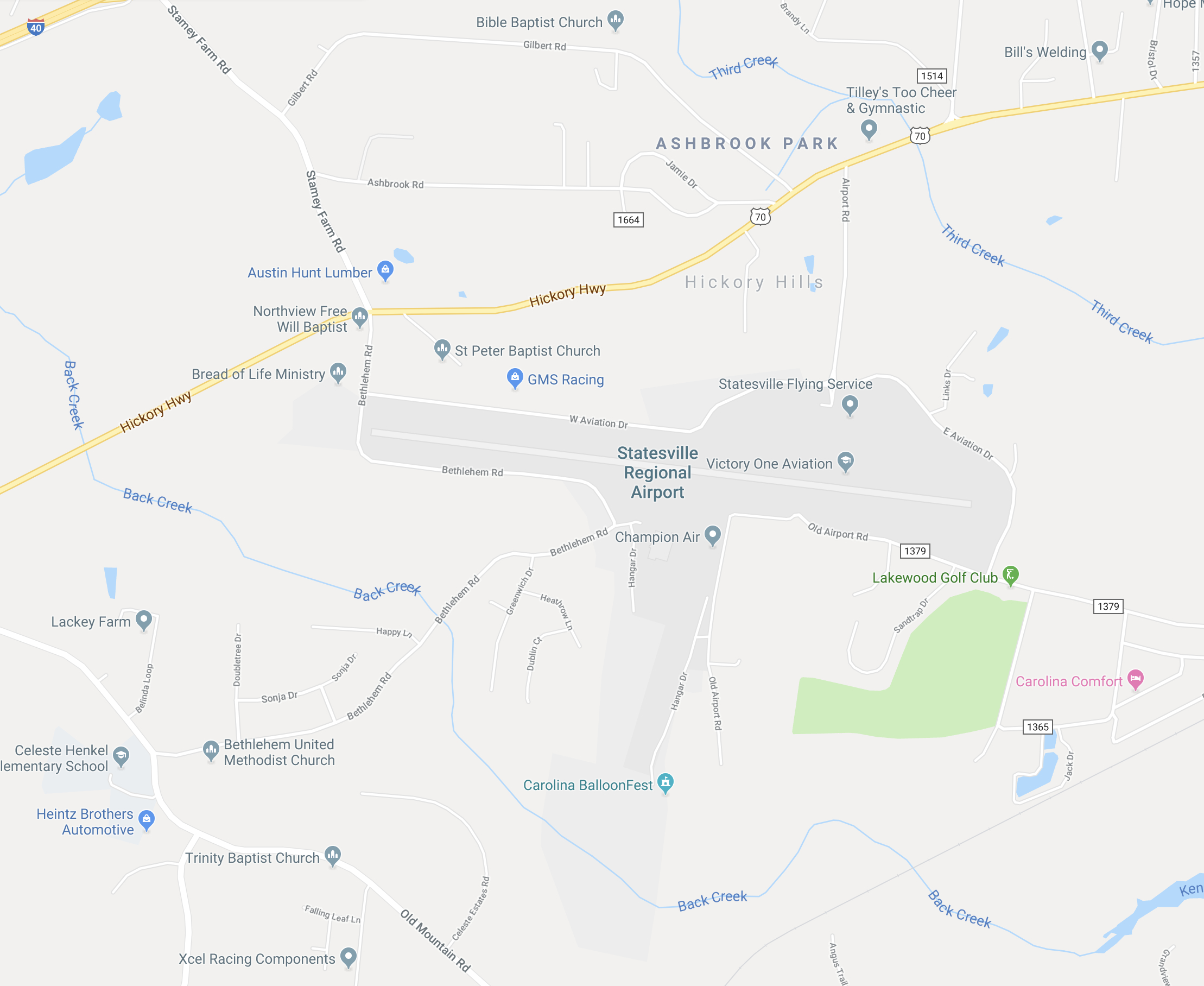 “The owner authorised another person to fly the plane from the Stateville Regional Airport.

“The owner drove to Twin Lakes Airport to pick up the pilot and bring him back to Statesville.

“When the owner arrived the plane was not there.

“This flight is usually about fifteen minutes.” 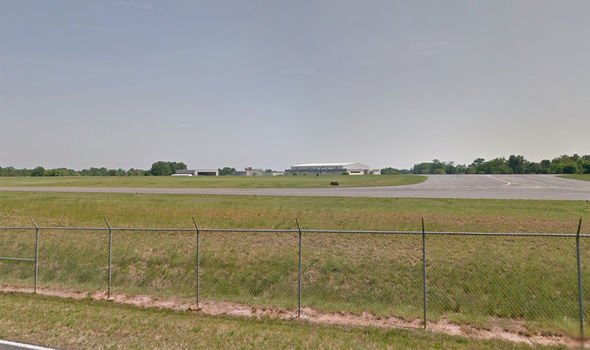 Friends of the aircraft’s owner have reportedly been searching for the aircraft from the air.

Statesville Regional Airport is owned by the City of Statesville, population 26,000.

It has a 7,000 foot runway and full parallel taxiway.

According to the City of Statesville website the airport can handle “any size corporate aircraft”.