An unidentified police officer in Onslow County, N.C., accidentally fired a shot into his 15-year-old son’s head Monday afternoon that resulted in life-threatening injuries for the teen, a report said.

District Attorney Ernie Lee called the shooting a “tragic event,” according to Fox 4. The teen was rushed to Naval Trauma Center on Camp Lejeune and later transferred to another hospital, the report said. Another station reported that the teen is fighting for his life. 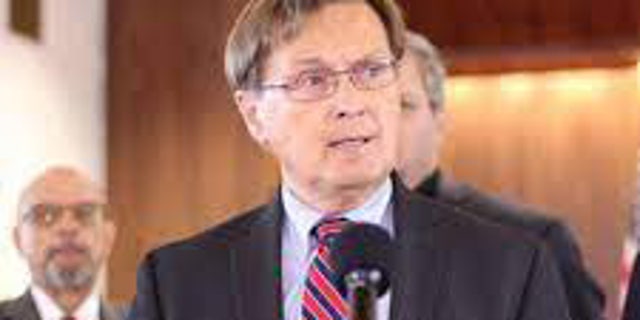 District Attorney Ernie Lee says the investigation into the shooting is ongoing.

WCTI 12 reported that officers responded to an accidental-shooting call and located the teen being treated by EMS. The father works for the nearby Jacksonville Police Department. 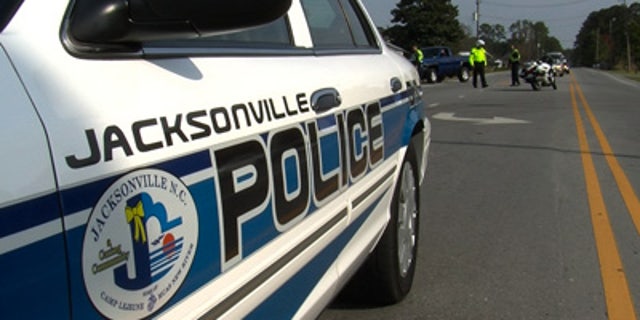 The Jacksonville Police Department said in a statement that they are cooperating in the investigation.

The Jacksonville Police Department said in a statement that they are cooperating in the investigation.