North Korea attempted to steal Covid-19 vaccine technology by hacking Pfizer Inc, it has been alleged.

Yonhap news agency reported on Tuesday, February 16, that the allegations have been made by South Korea's National Intelligence Service (NIS), although it did not report when the alleged hacking took place or whether it was successful.

Pfizer's offices in Asia and South Korea did not have an immediate comment.

Digital espionage against health bodies, vaccine scientists and drugmakers has intensified during the Covid-19 pandemic as state-backed hacking groups scramble to obtain the latest research and information about the outbreak.

North Korea is often accused of turning to an army of hackers to fill cash-strapped government coffers amid international sanctions that ban most international trade with the country.

Health experts have said the country's hackers may be more interested in selling the stolen vaccine data than using it to develop a homegrown vaccine.

North Korea is expected to receive nearly two million doses of the AstraZeneca-Oxford Covid-19 vaccine by the first half of this year through the COVAX vaccine-sharing programme. The secretive dictatorship has not confirmed any coronavirus infections, but the NIS had said an outbreak there cannot be ruled out as the country had active trade and people-to-people exchanges with China before closing the border in early 2020.

Leader Kim Jong-un's wife, Ri Sol-ju, who hasn't been seen in public for more than a year, is keeping a low profile to avoid a risk of infection from Covid-19, NIS said, according to Yonhap. 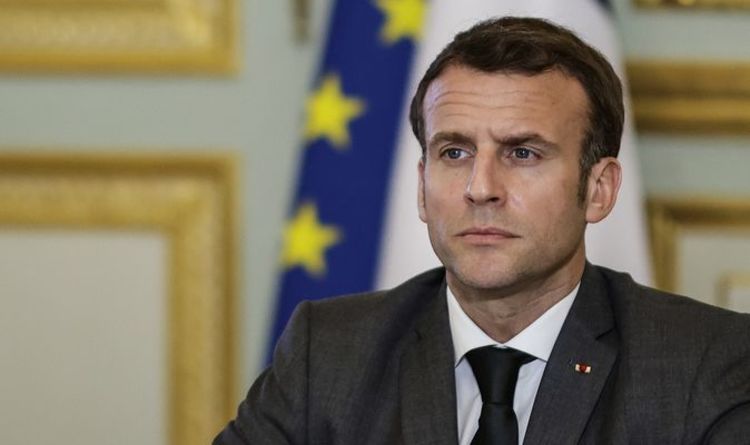