STEAK will be the dish of the day tomorrow when restaurants and pubs finally reopen following the easing of lockdown restrictions.

Northerners are chomping at the bit to get stuck into the meaty dish with steak houses the most sought after restaurants among the 3,500 reservations made in Liverpool and Manchester. 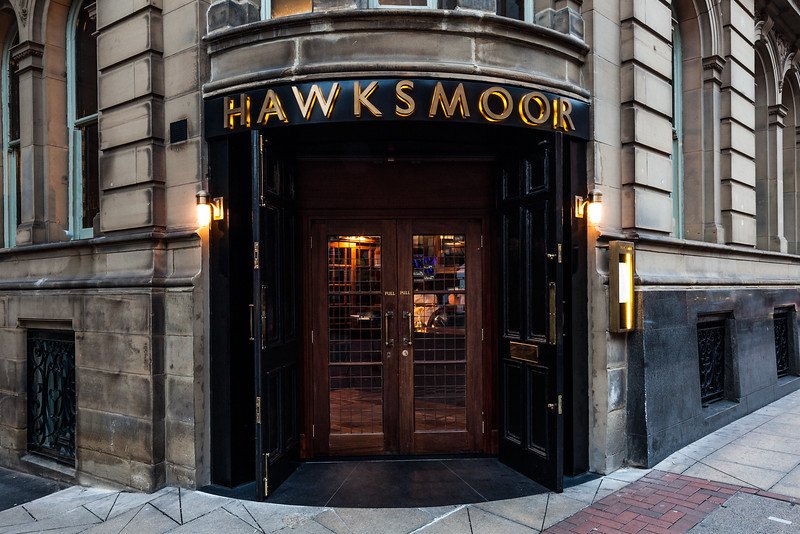 Following the government's announcement that July 4 would be the grand reopening of the hospitality industry, Quandoo, the world's largest online reservation platform, has released the data to show how we'll be dining.

Indian and American cuisine are the next favourite choices in the two northern powerhouses.

Meanwhile London has seen the most reservations in the country with 13,000 seats booked out of 44,000 nationwide. 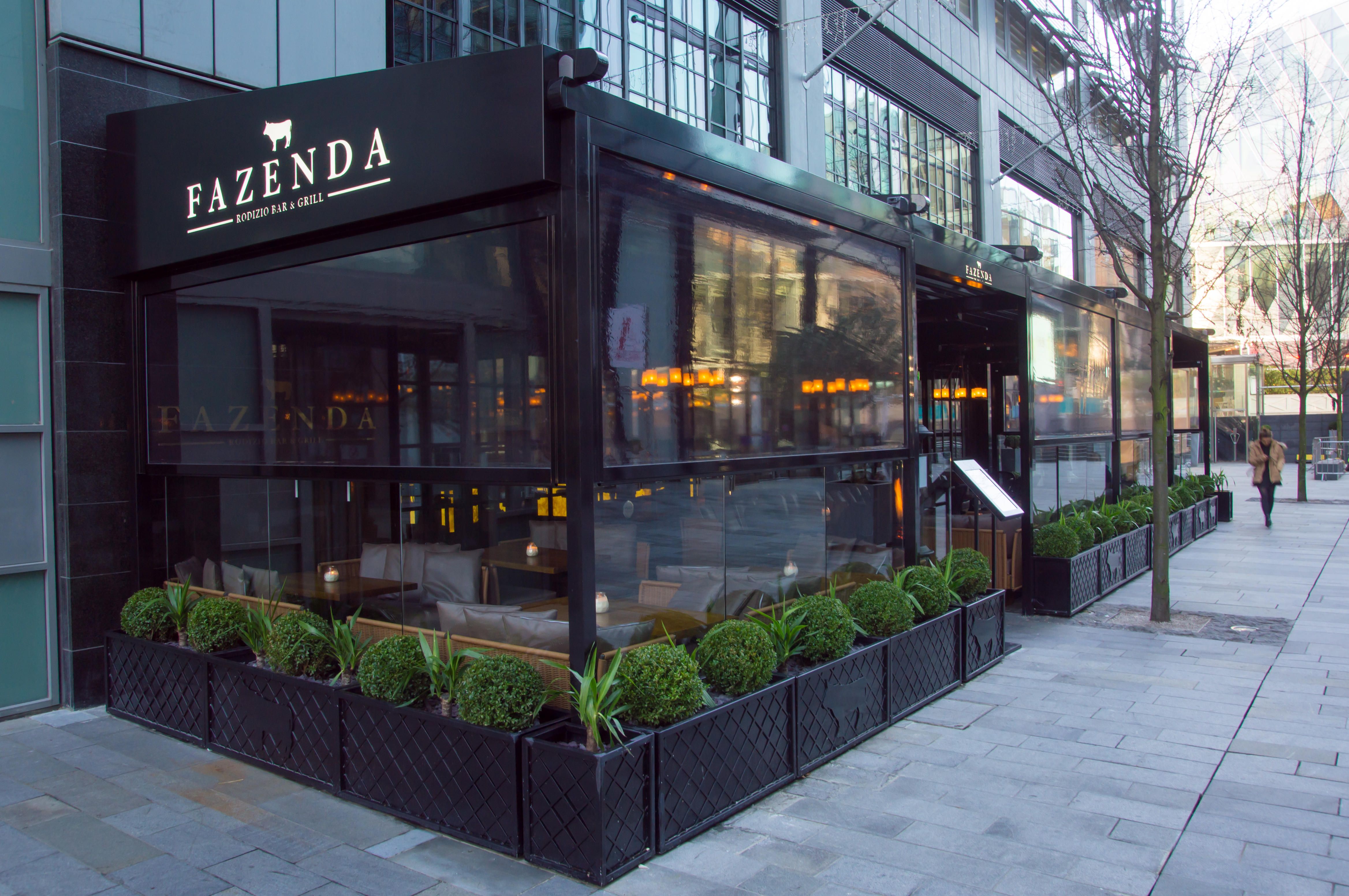 Most venues will be taking bookings only, including pubs, with two- or three-hour reservation slots available.

It will be table service only, with tables spaced at least one metre apart.

Queuing systems will be enforced with one-way arrows in place. 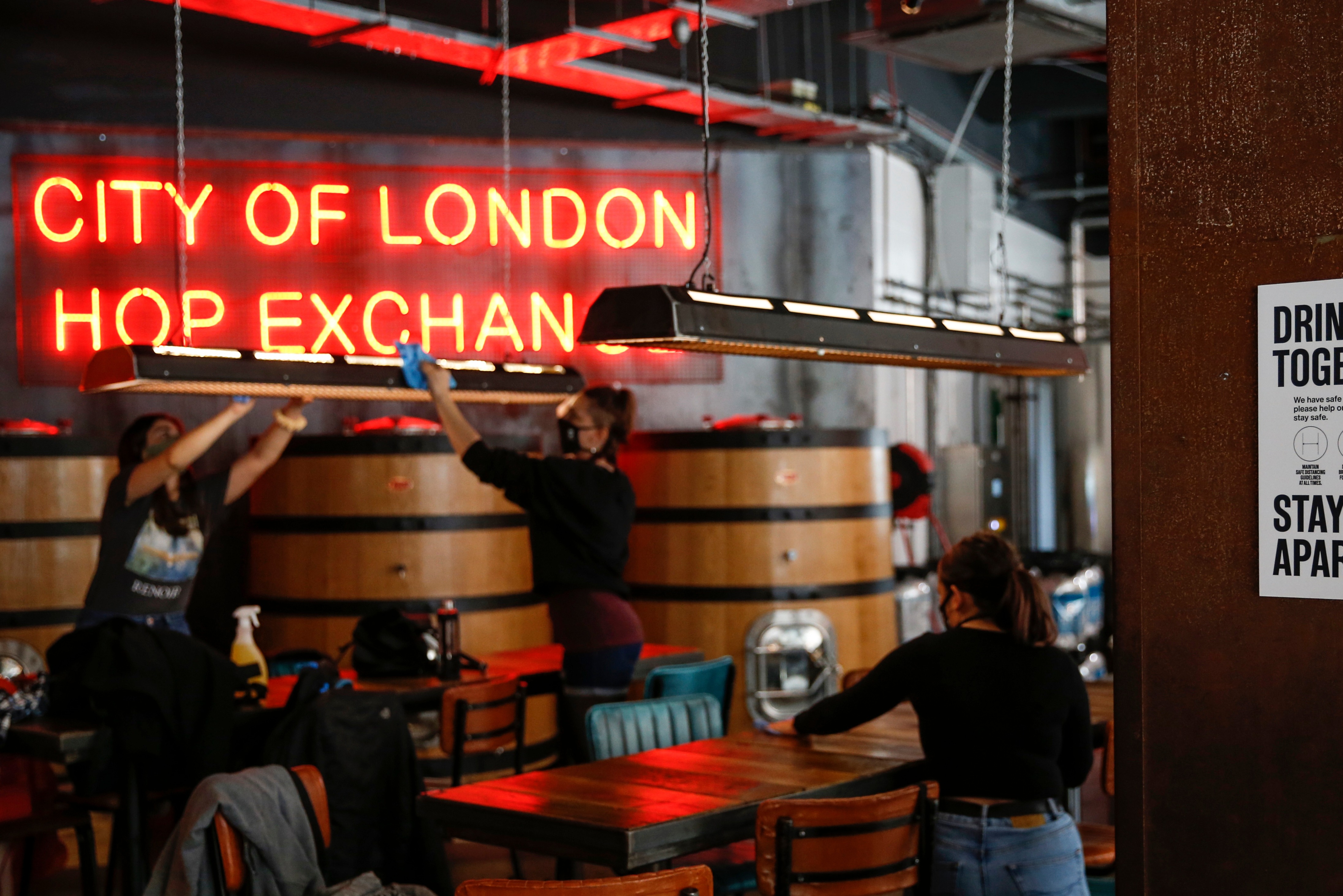 Groups of up to six can sit together outdoors but you won't be able to mix with people from another household indoors.

Contactless pay will be mandatory in most places and customers will have to leave their contact details with the venue for 21 days so they can be traced if needed.

Cutlery and condiments won't be laid out on tables and some venues are even suggesting customers bring their own. Menus will also be limited and there will be no live music.