NYC has closed off Fifth Avenue to traffic as another massive Black Lives Matter mural is painted on the street, reports say.

Millionaire's Row, where Donald Trump's eponymous building is located, was closed off to traffic between 56 and 57th Street on Thursday. 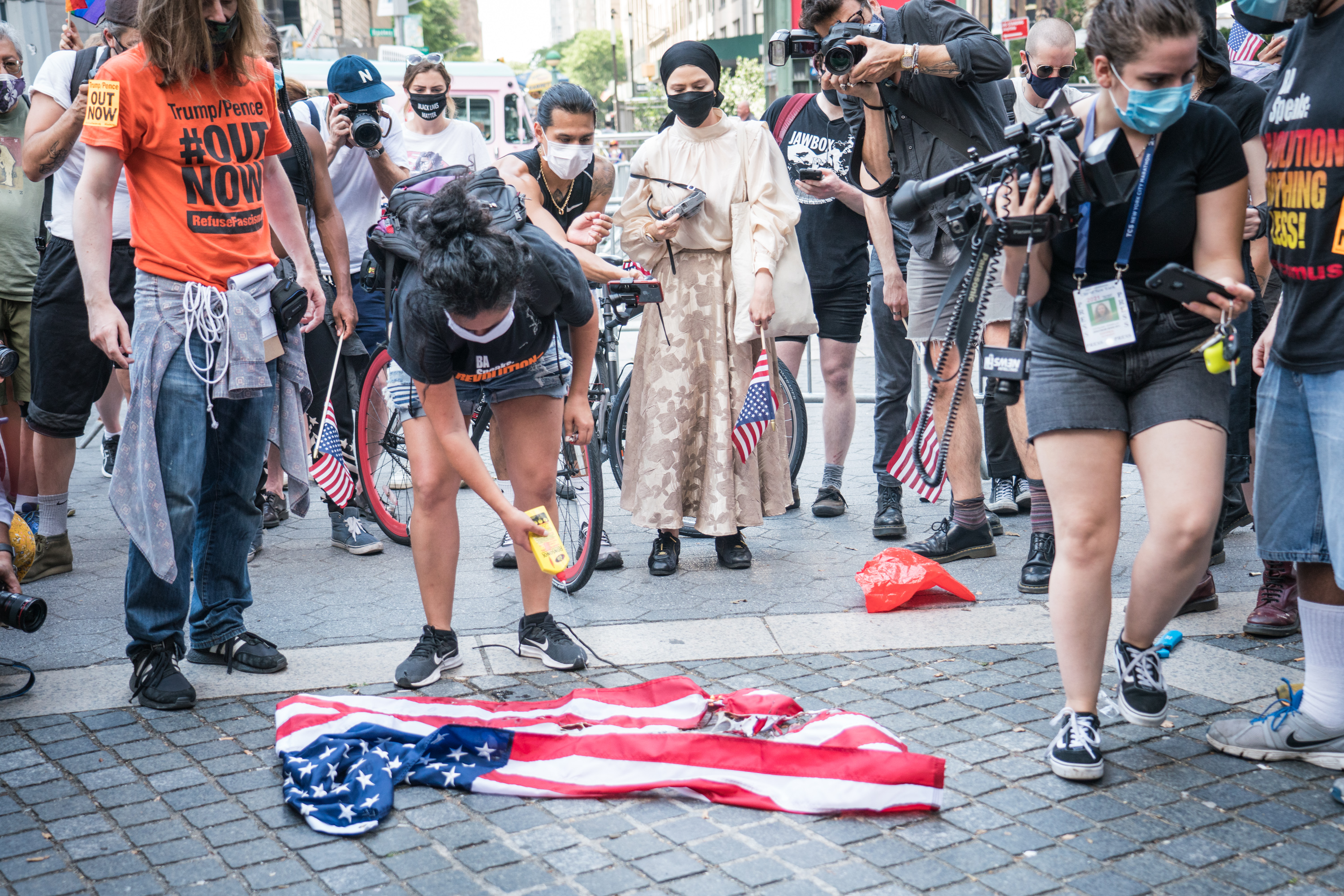 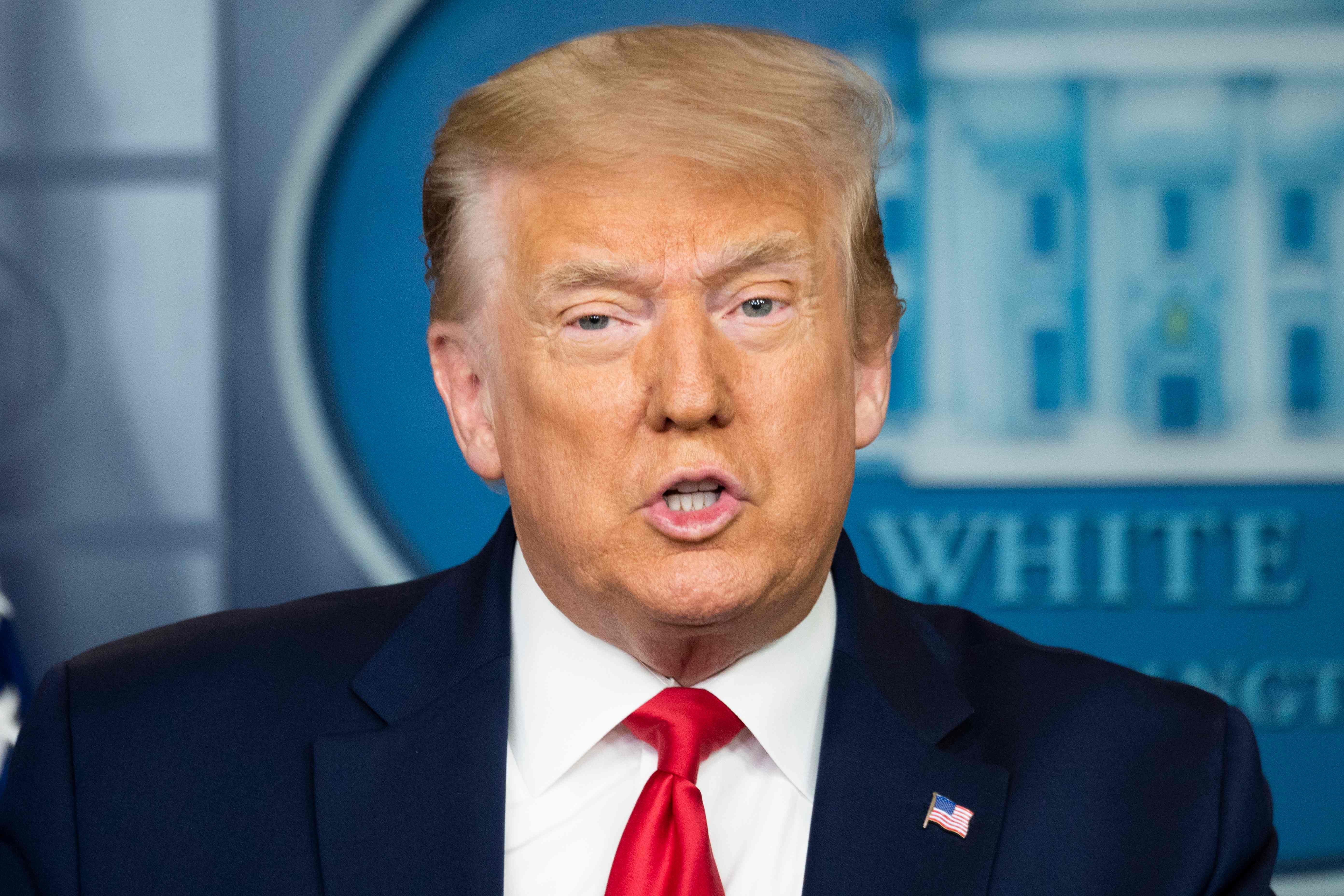 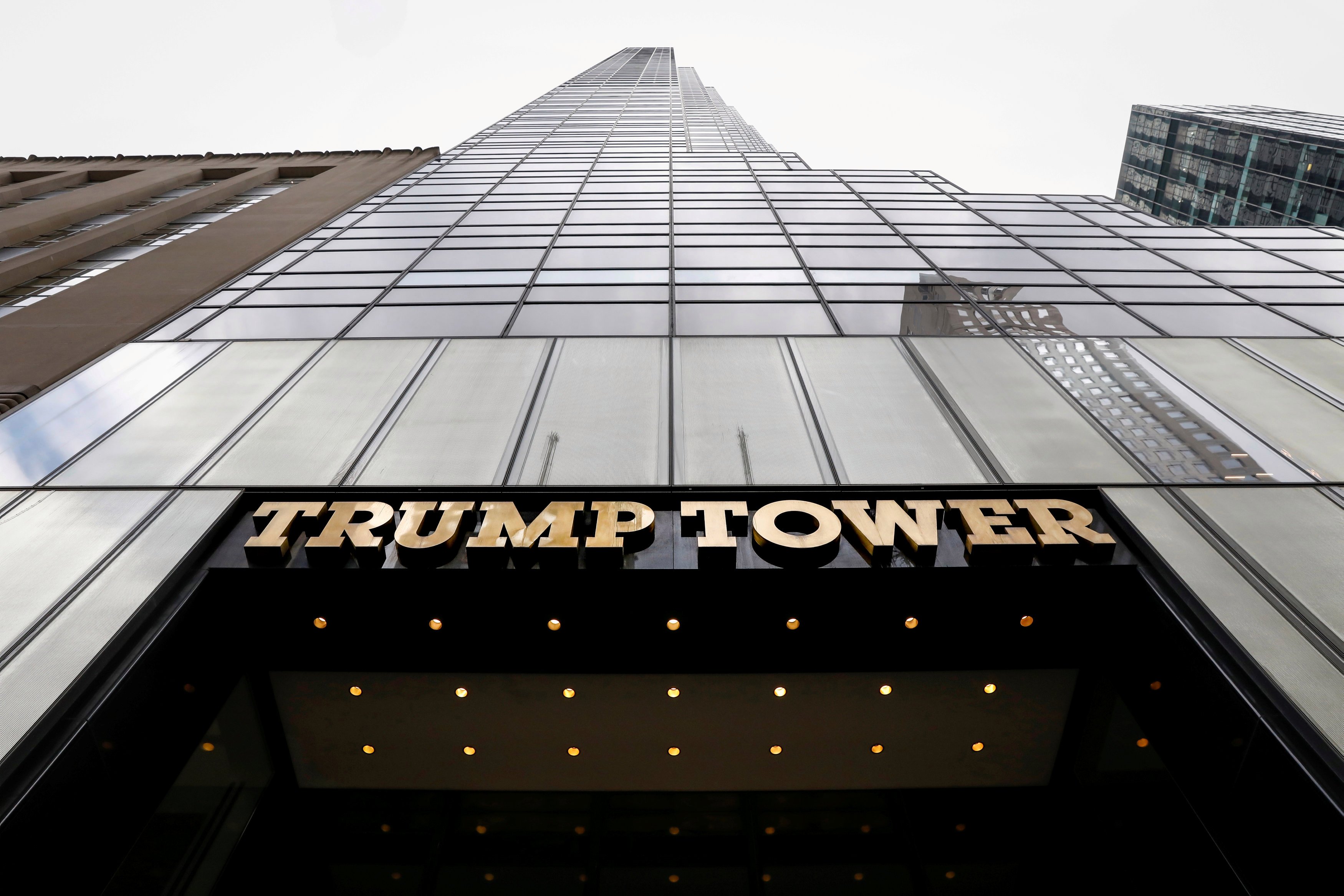 A Department of Transportation spokesperson told PIX 11 that the block would be inaccessible to cars until Sunday, when traffic would be free to drive through the BLM painting.

The President slammed plans for an "antagonizing" BLM mural outside his Trump Tower on Fifth Avenue on Wednesday, after NYC Mayor Bill de Blasio announced it would serve as a "message to him."

De Blasio had declared his intention to create a large activist painting on this lucrative street on MSNBC's Morning Joe.

But Trump lambasted the mayor's scheme, as well as his intention to defund the NYPD's $6 billion budget. 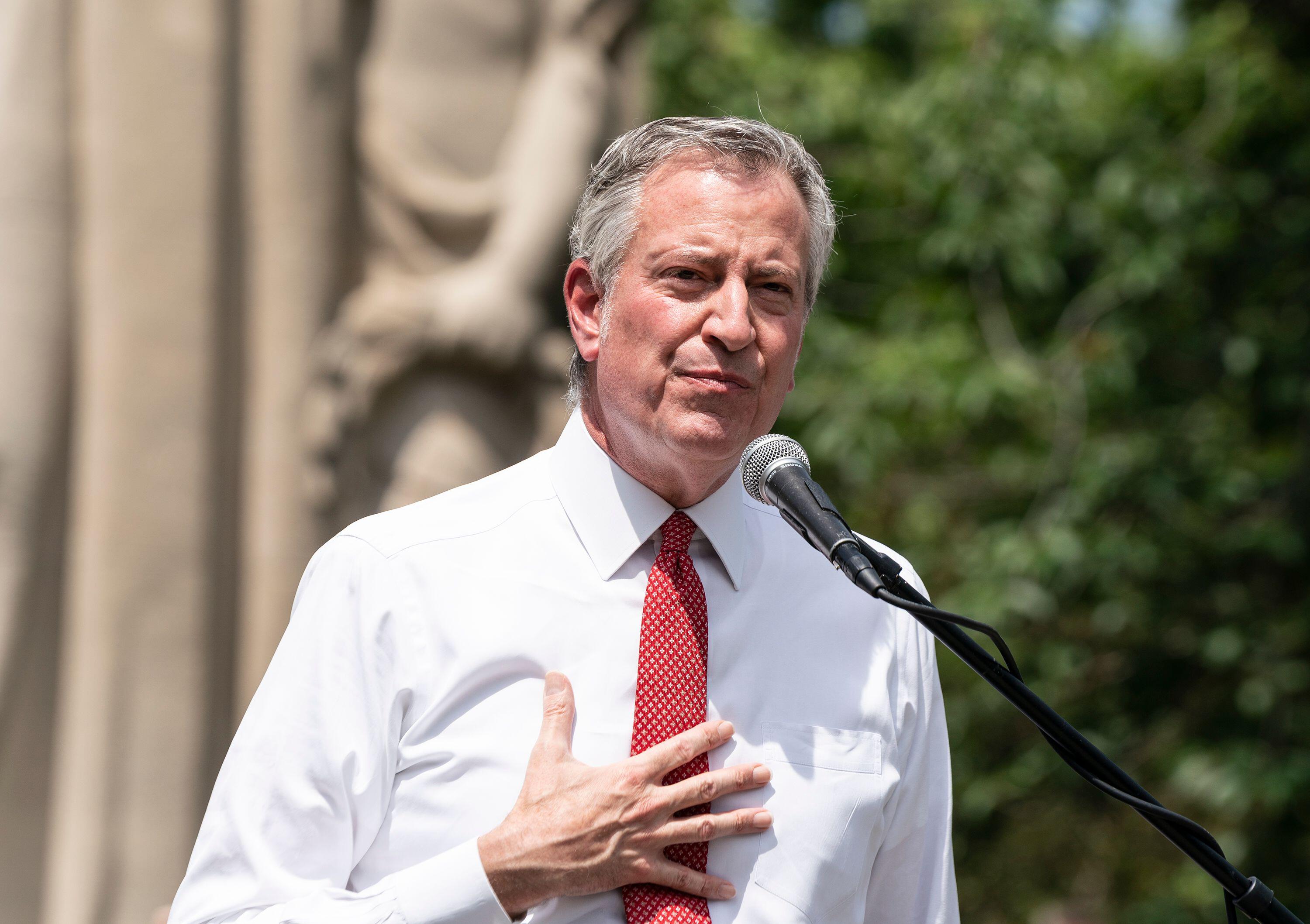 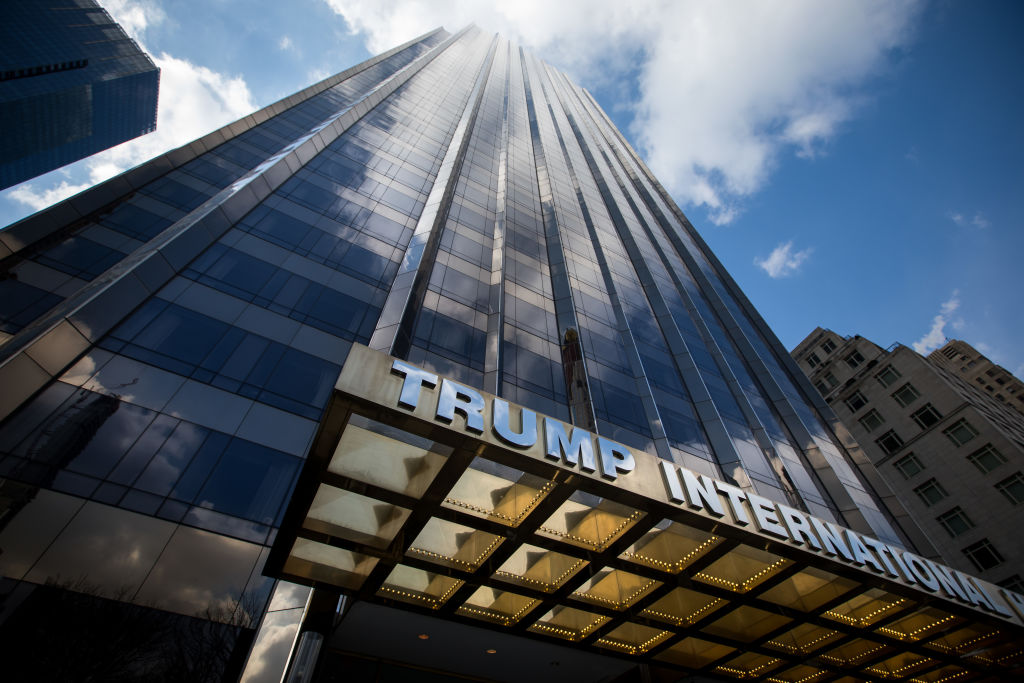 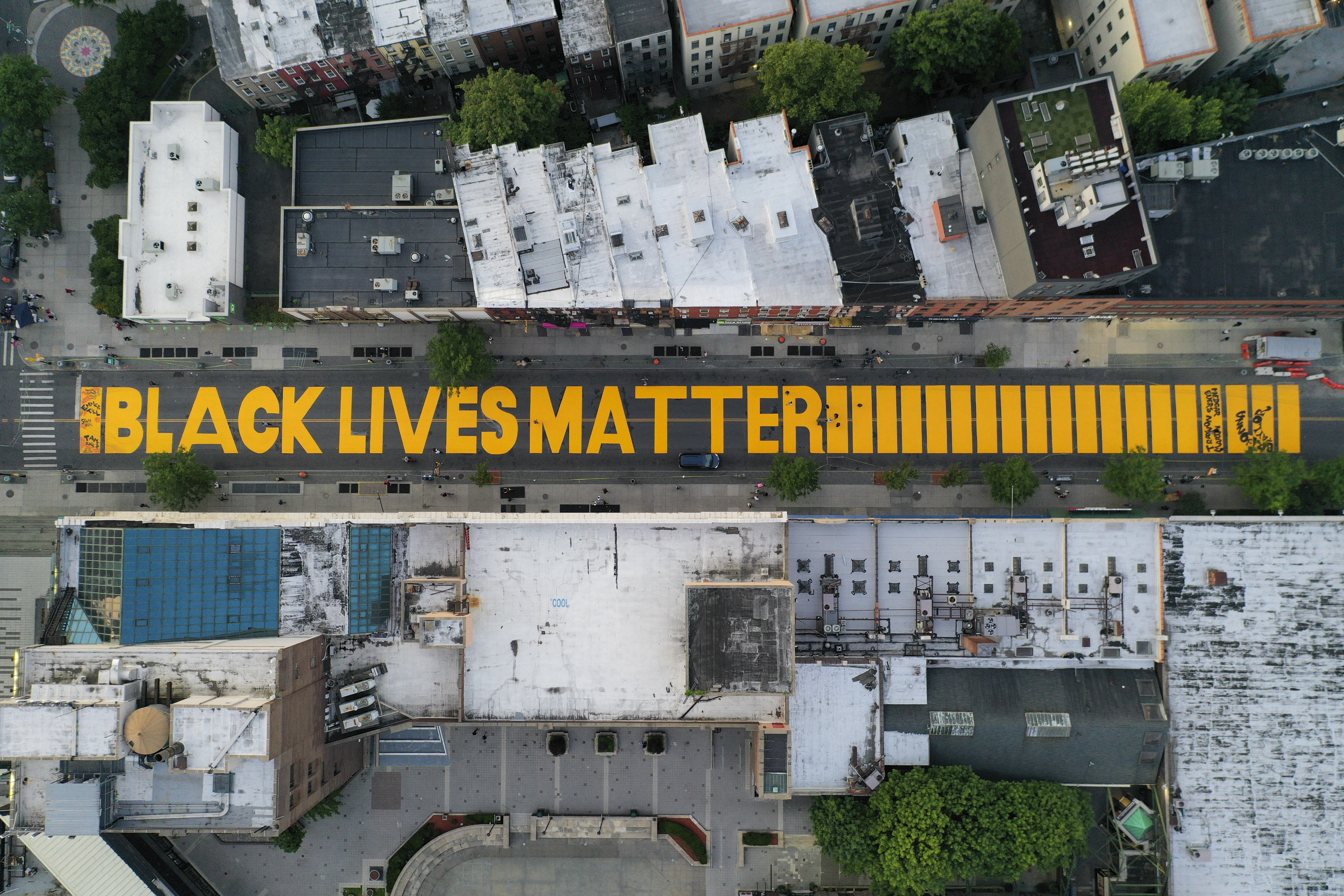 "And yet the @NYCMayor is going to paint a big, expensive, yellow Black Lives Matter sign on Fifth Avenue, denigrating this luxury Avenue," the President raged.

"Maybe our GREAT Police, who have been neutralized and scorned by a mayor who hates & disrespects them, won’t let this symbol of hate be affixed to New York’s greatest street. Spend this money fighting crime instead!" 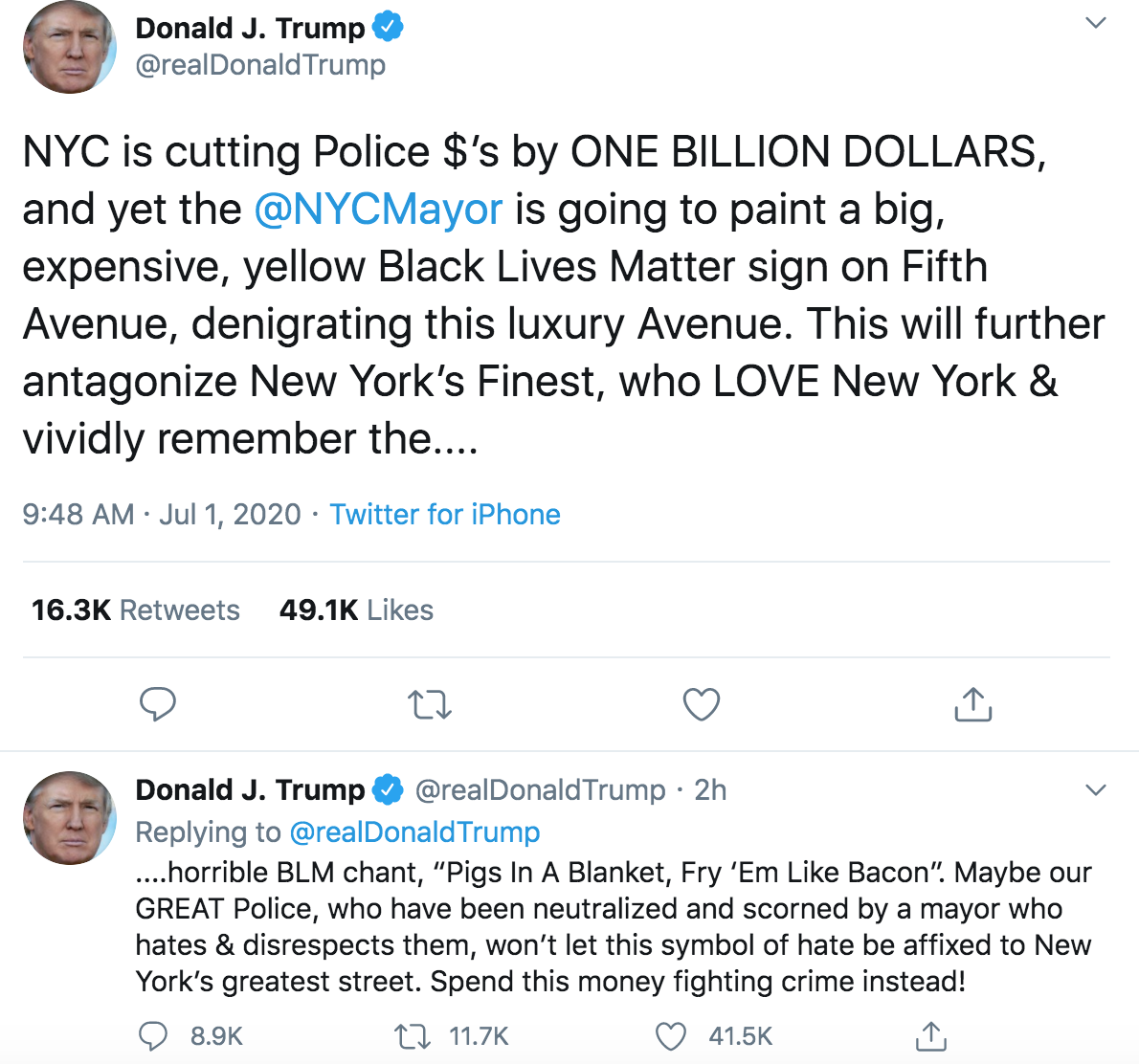 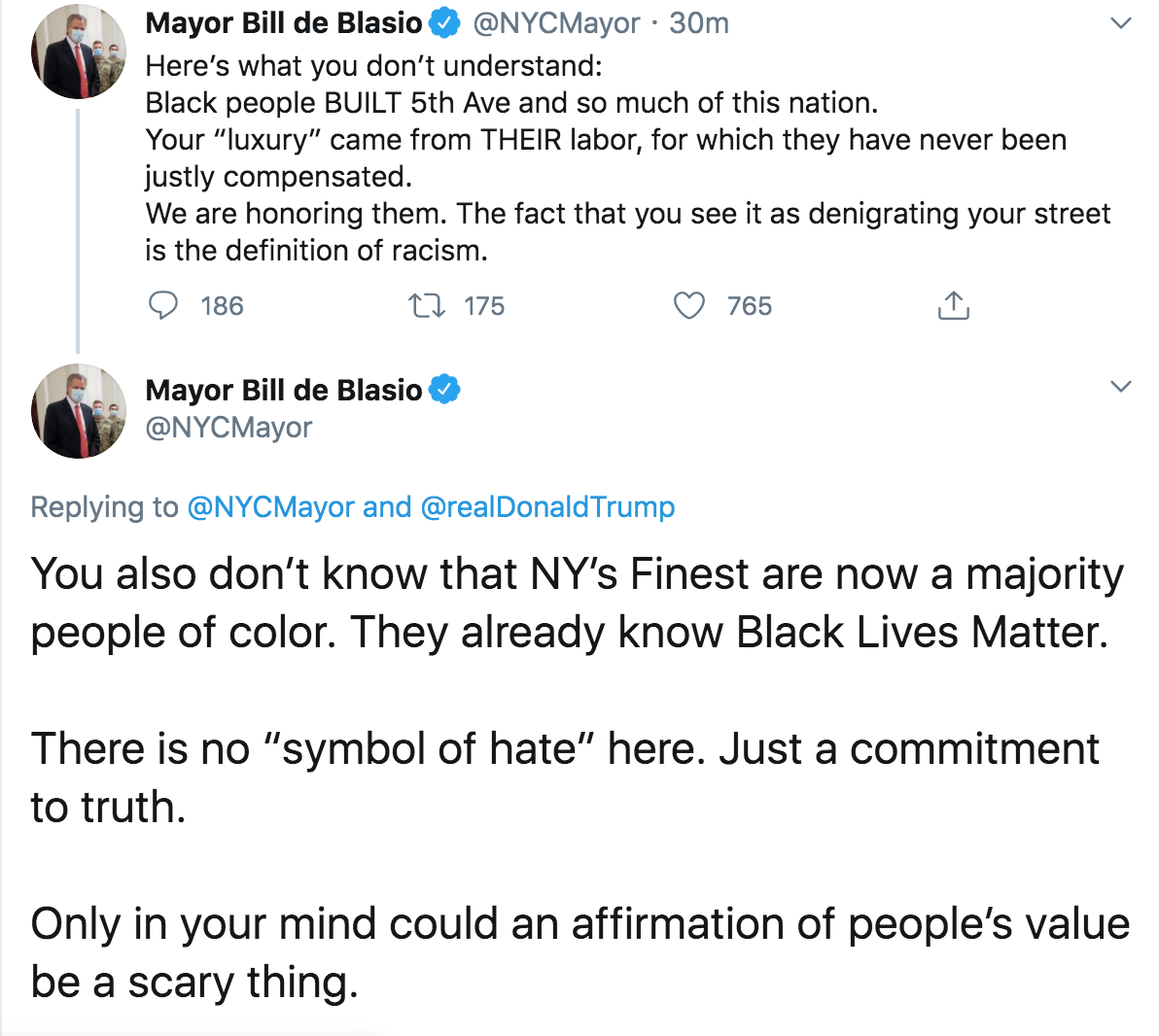 The pointed message was painted on Centre Street, where just a block away, protesters were still camped out at City Hall Park.

Jon Souza of Thrive Collective, a local organization, was one of the artists working on the sizable project.

Last week, before work began on the Fifth Avenue design, Souza explained that each artist or group was assigned a letter to work on while the demonstrations continued. 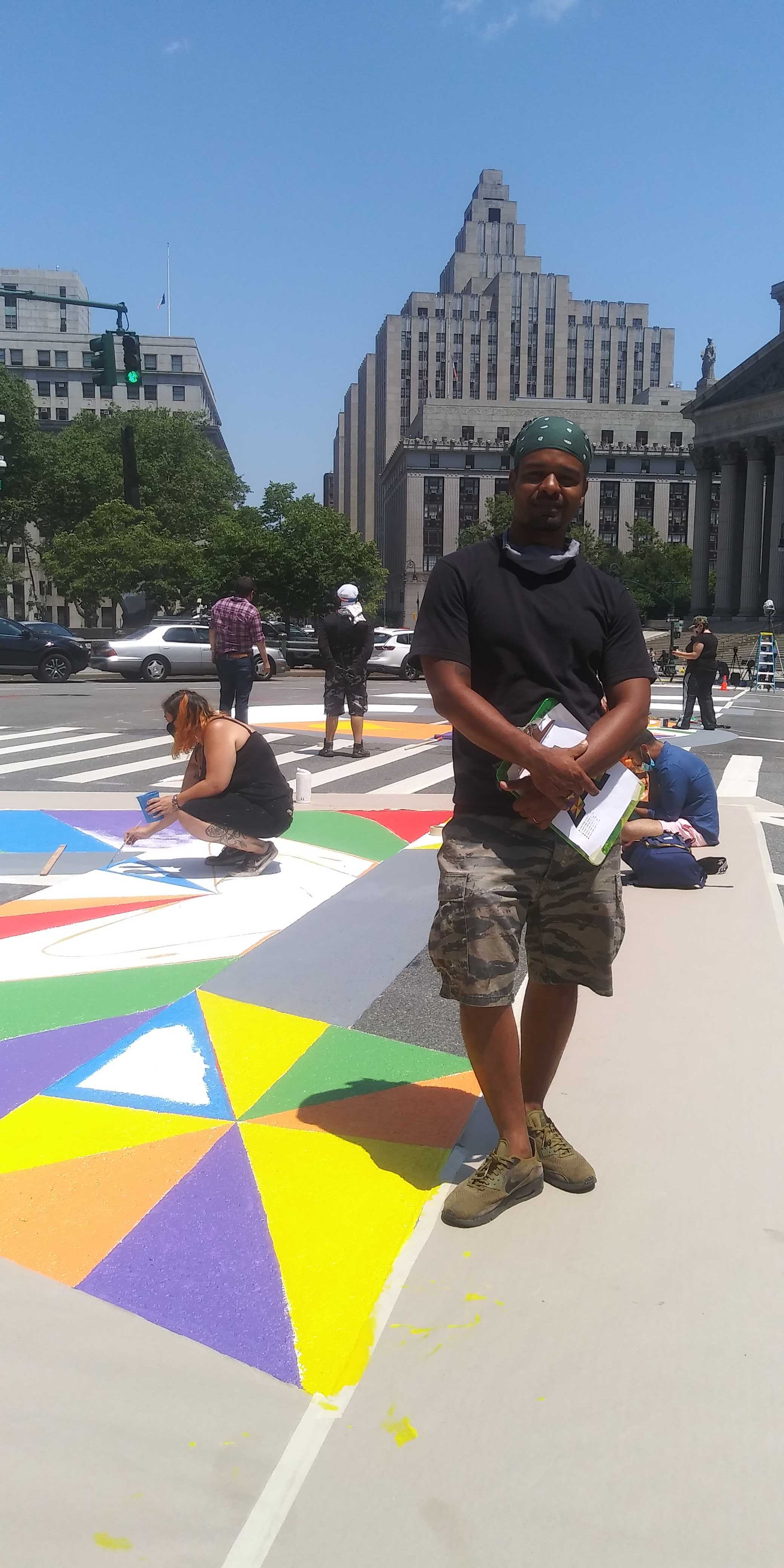 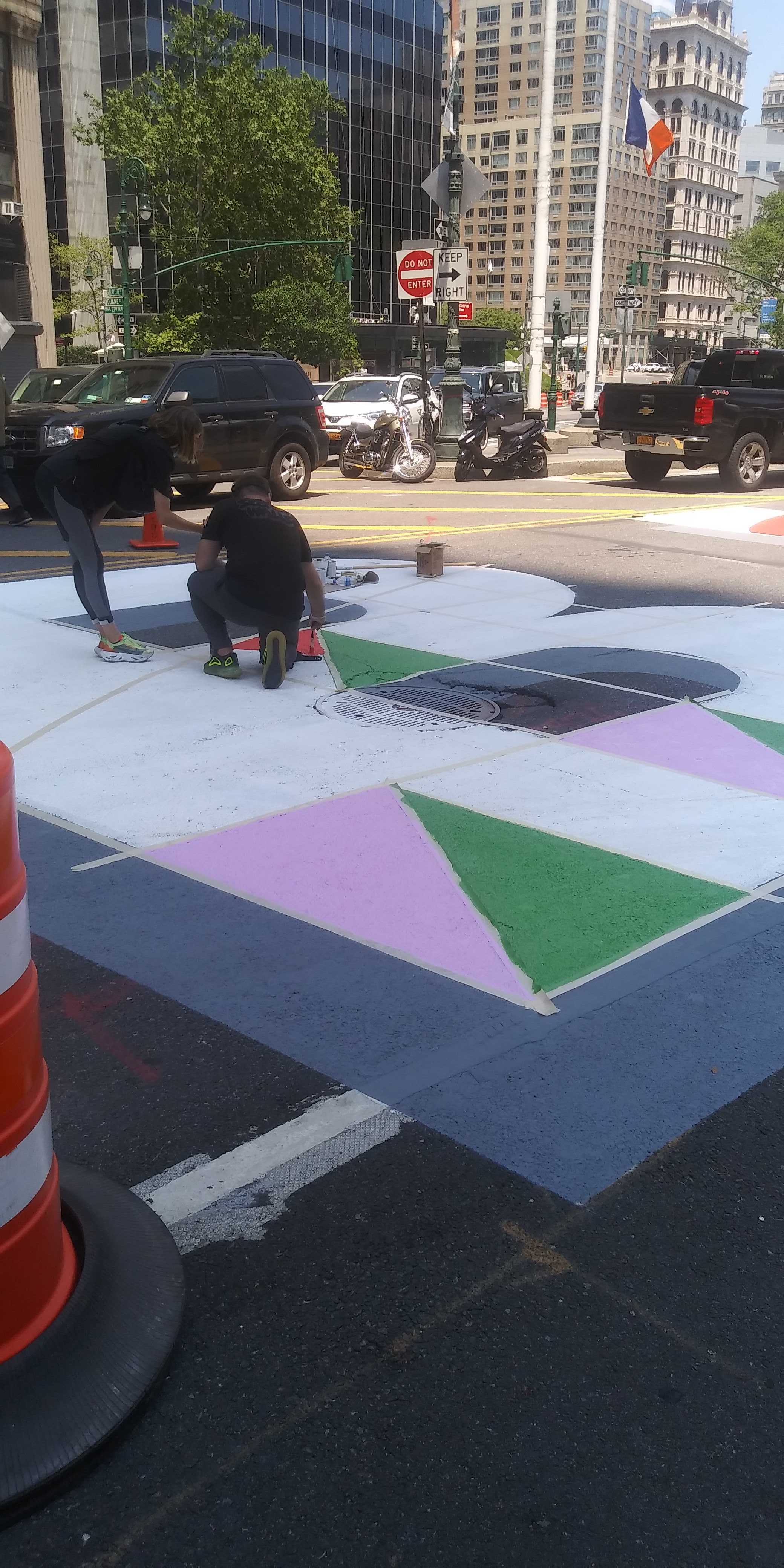 Regarding Trump's Twitter statements about the murals being a "symbol of hate", Souza said that "you have to take it with a grain of salt."

"I think what's happening now there might be some differences of opinion," he told The Sun. "Now, this is what everybody needs: we all need our own form of art therapy.

"After coronavirus, we've all kind of gone through our own collective trauma, I think that art is one of the best ways to heal, to bring people together."

Souza said these larger-than-life messages are a way to get a dialogue going about recent events and "not just putting an opinion out to argue."

Demonstrators have taken to the streets to decry systemic racism since May 25, the date of Floyd's police custody death in Minneapolis.

The slogan was painted in front of the White House in Washington DC back in June and the initiative is rapidly catching on, emerging in mayor US cities.

City officials postponed the work last Wednesday until sometime this week even though de Blasio promised it would happen "in a matter of days." 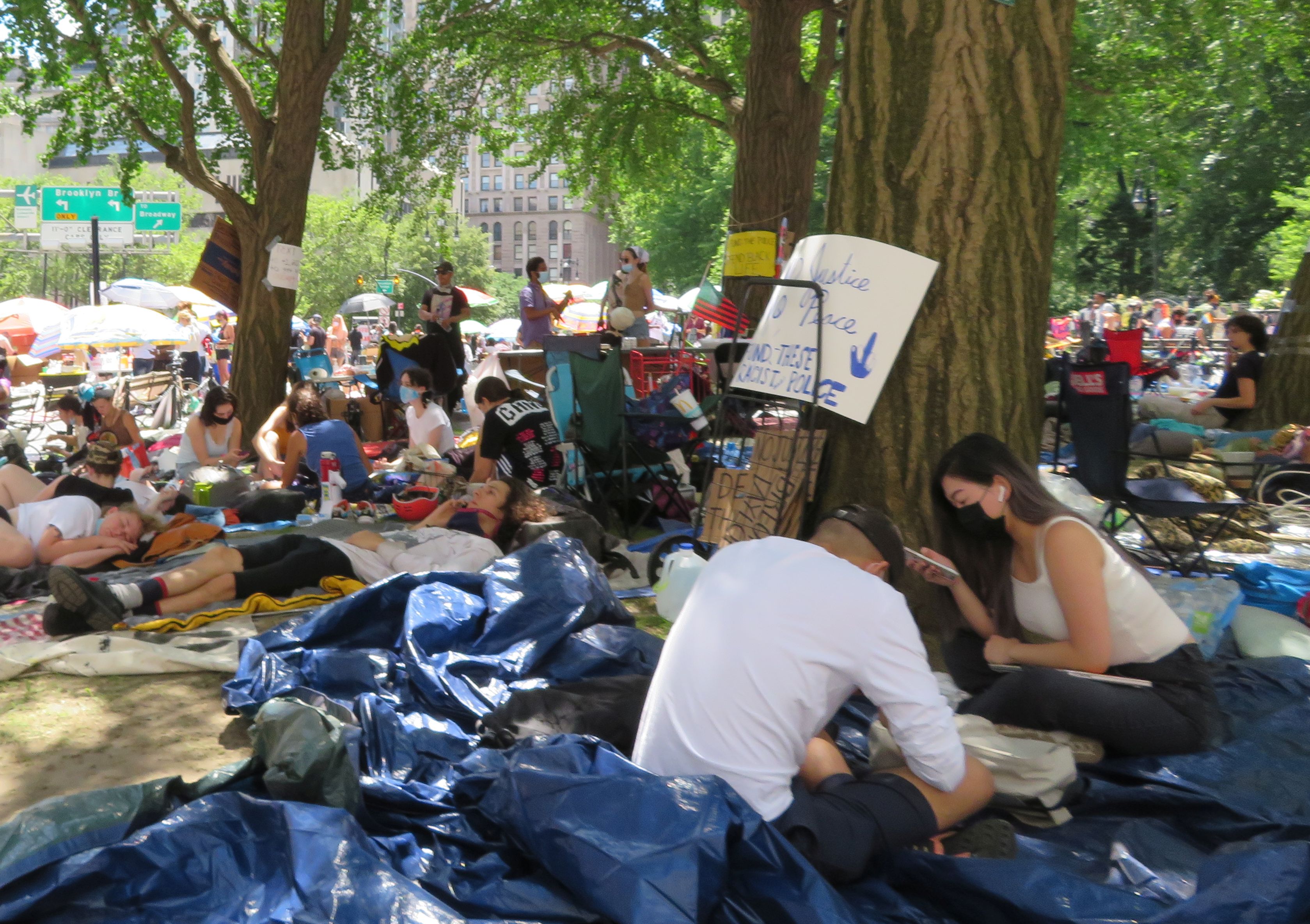 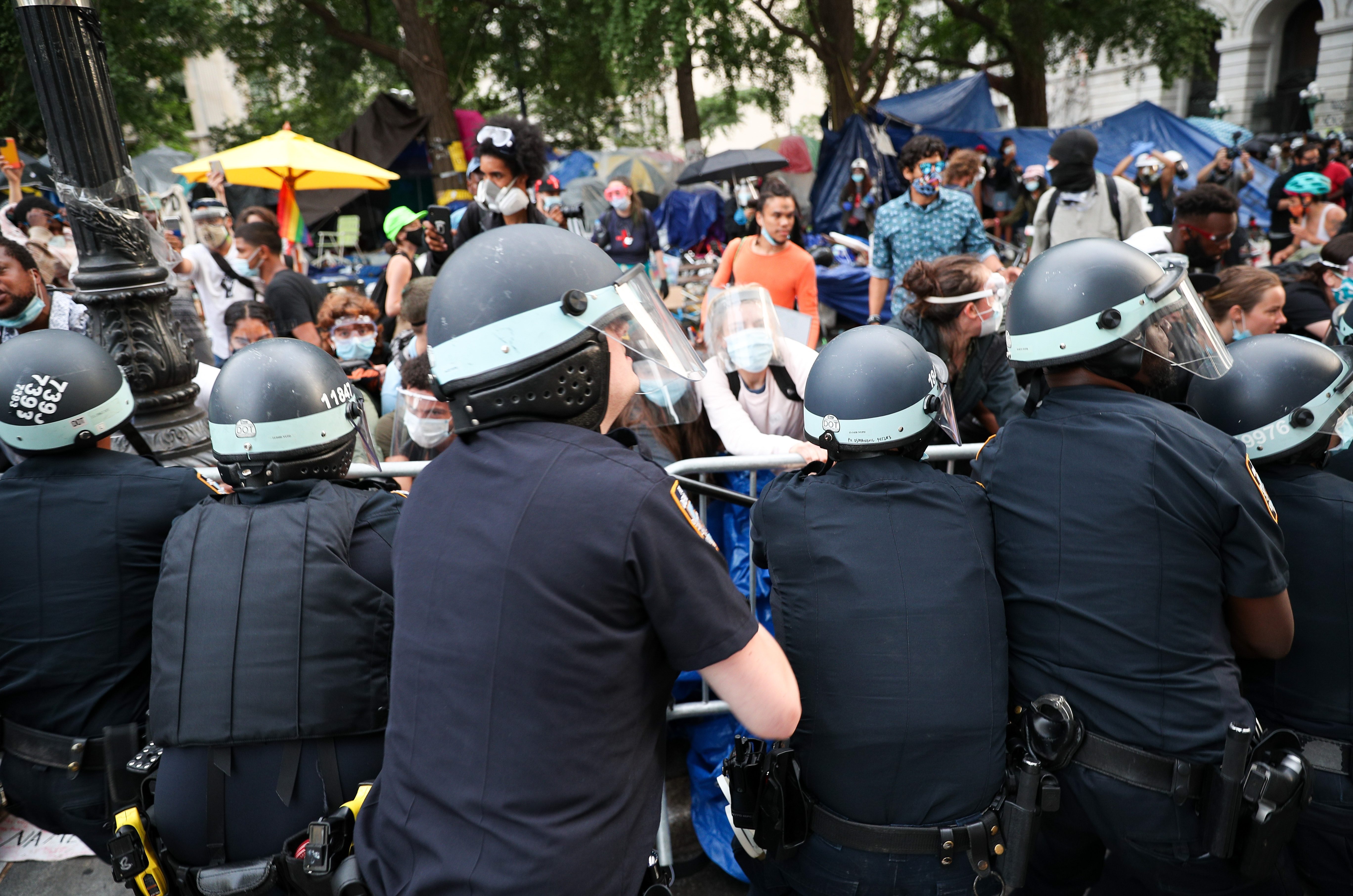 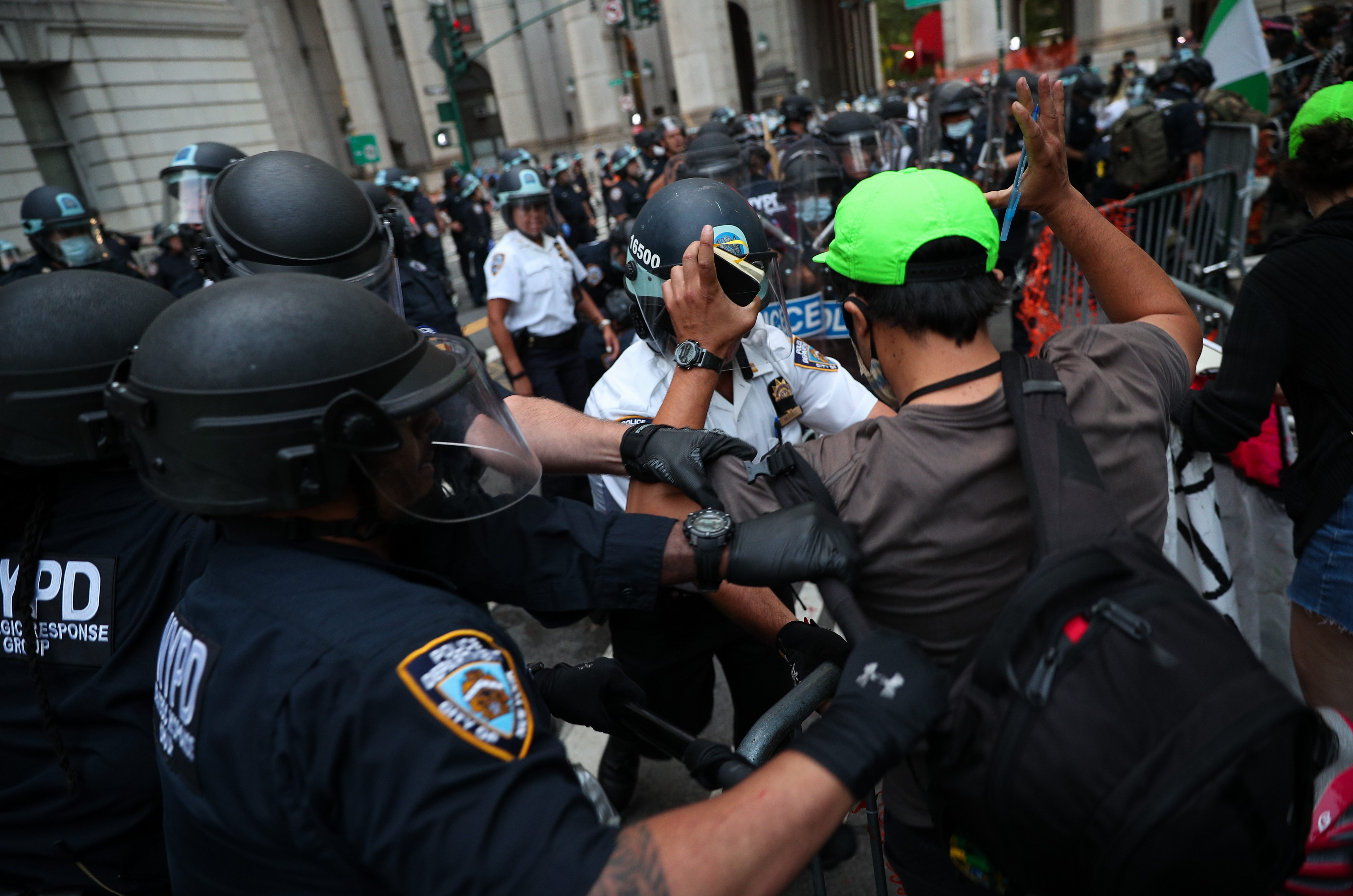 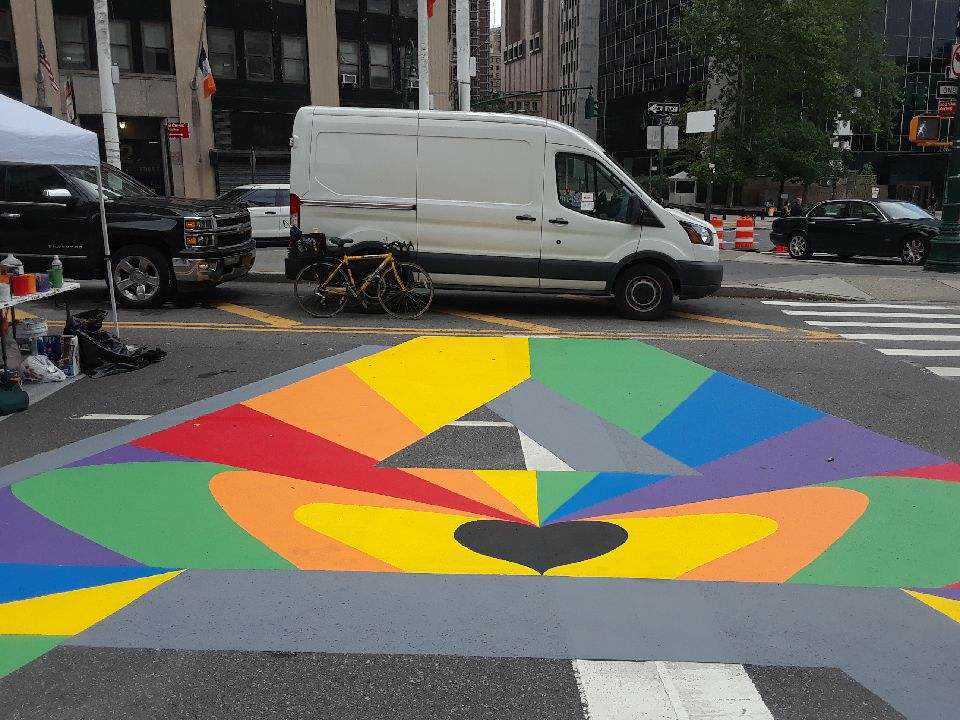 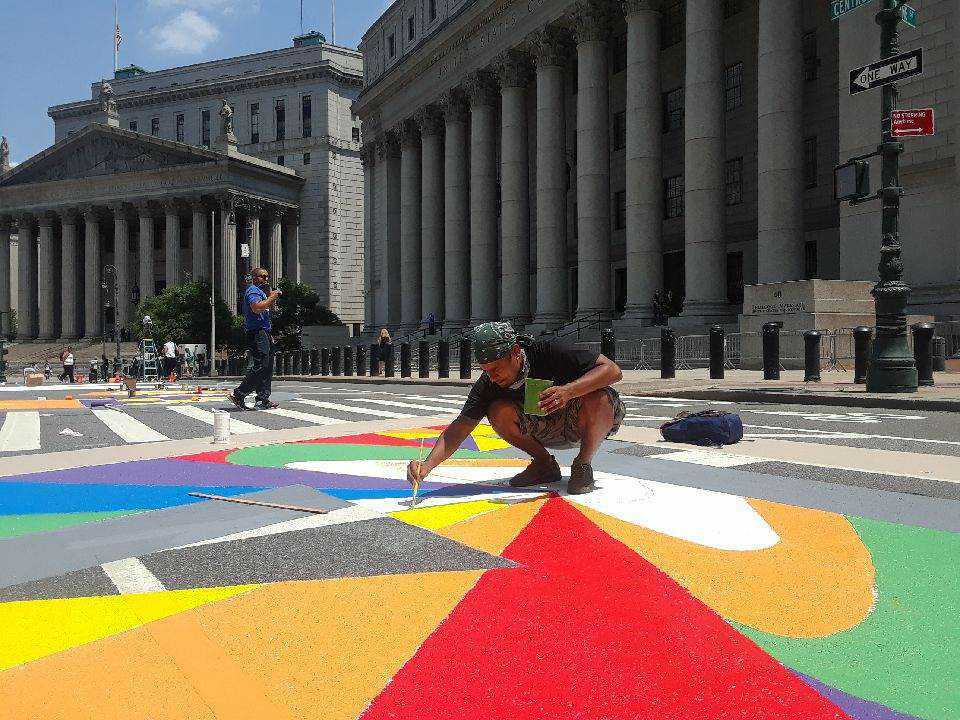 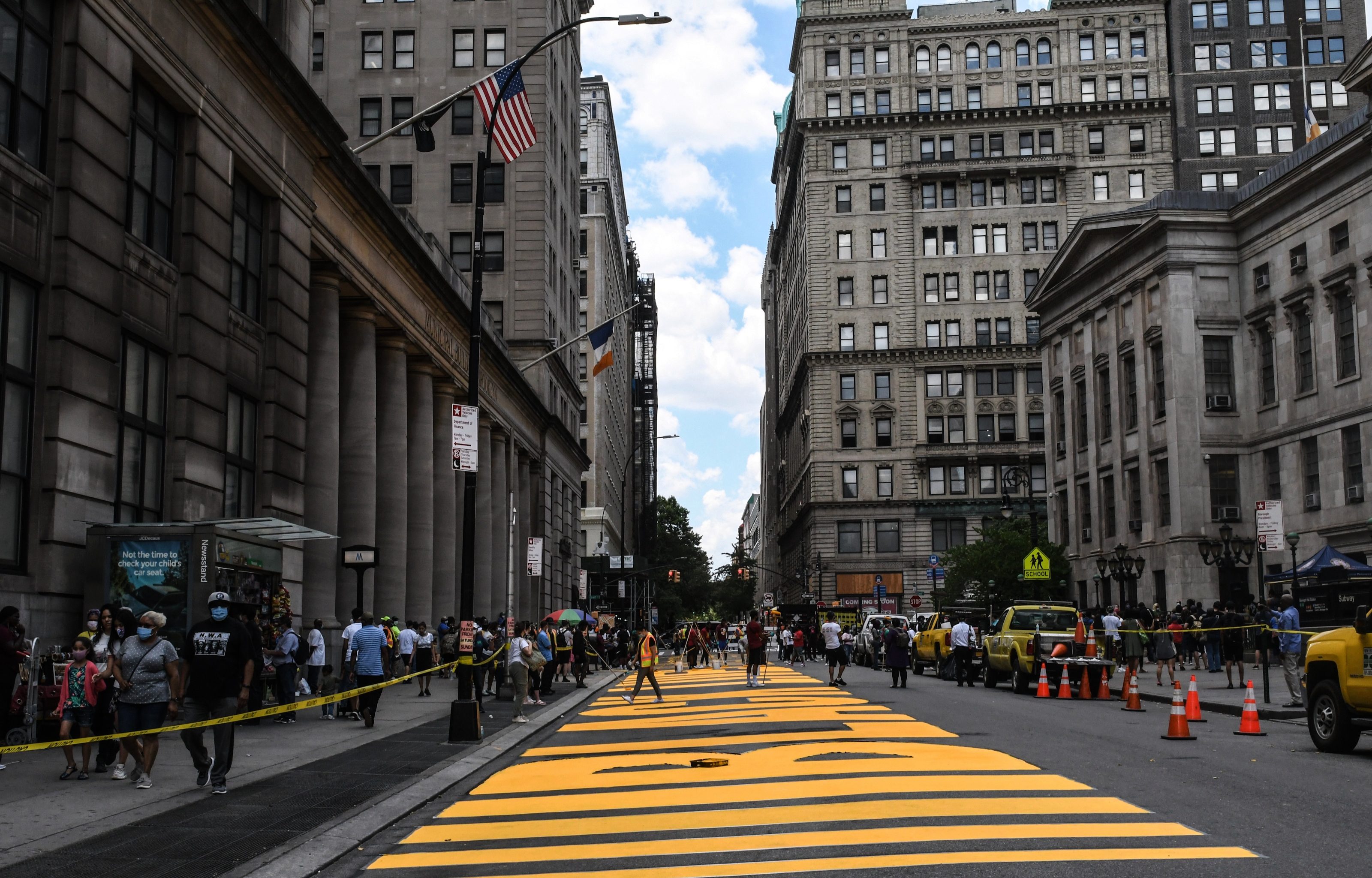 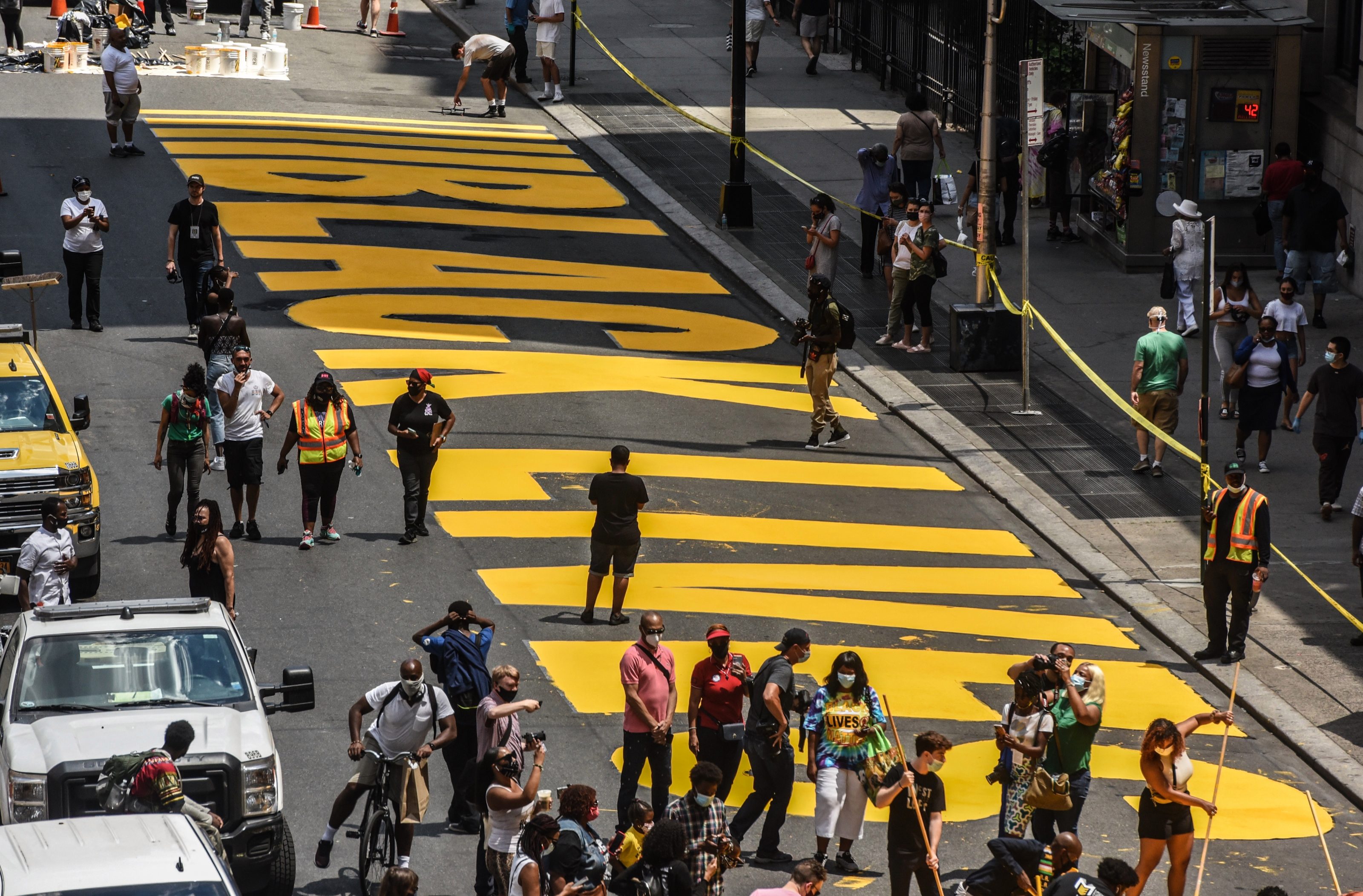