The Manhattan real-estate market is finally bouncing back

Inside abandoned mansions: 6 hauntingly beautiful sites across the US

Those two trend lines will finally cross paths this month, when the number of households moving into New York City should exceed the number leaving for the first time since at least January 2019 — the first month cited in the report.

Departure rates out of New York quickly accelerated in March 2020: 89,221 households split town amid COVID-19 fears, more than doubling the number of the previous month, while only 47,718 moved into the city.

That net loss of nearly 42,000 households in one month has gradually improved over the past year. In January 2021, the most recent month in the report with data, the net loss was 18,000 households, the lowest number since February 2020 (6,000 loss).

Movement both in and out of the city has been brisk since last summer, the report notes. In August, New York City welcomed 56,000 new households, the most in two years. However, nearly 83,000 households left the city that same month, second only to the number that fled last March. 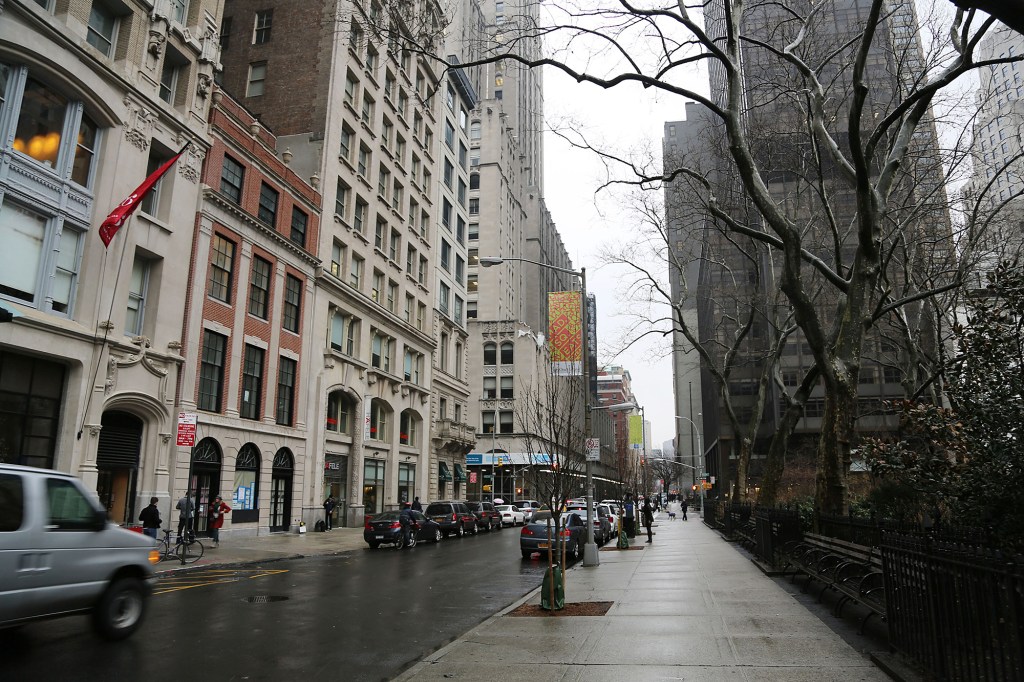 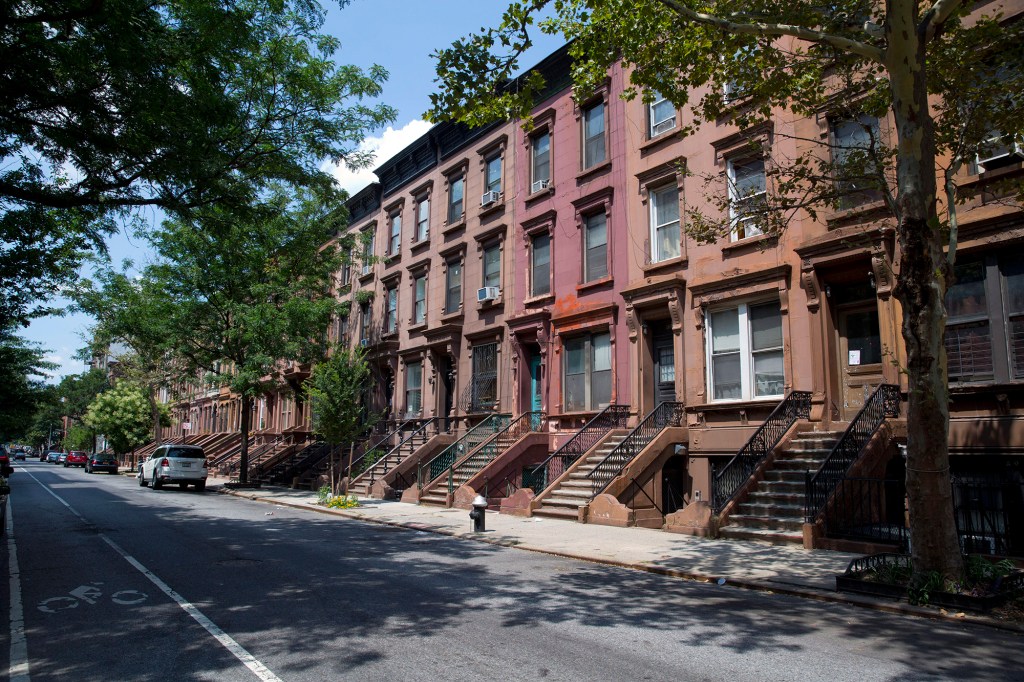 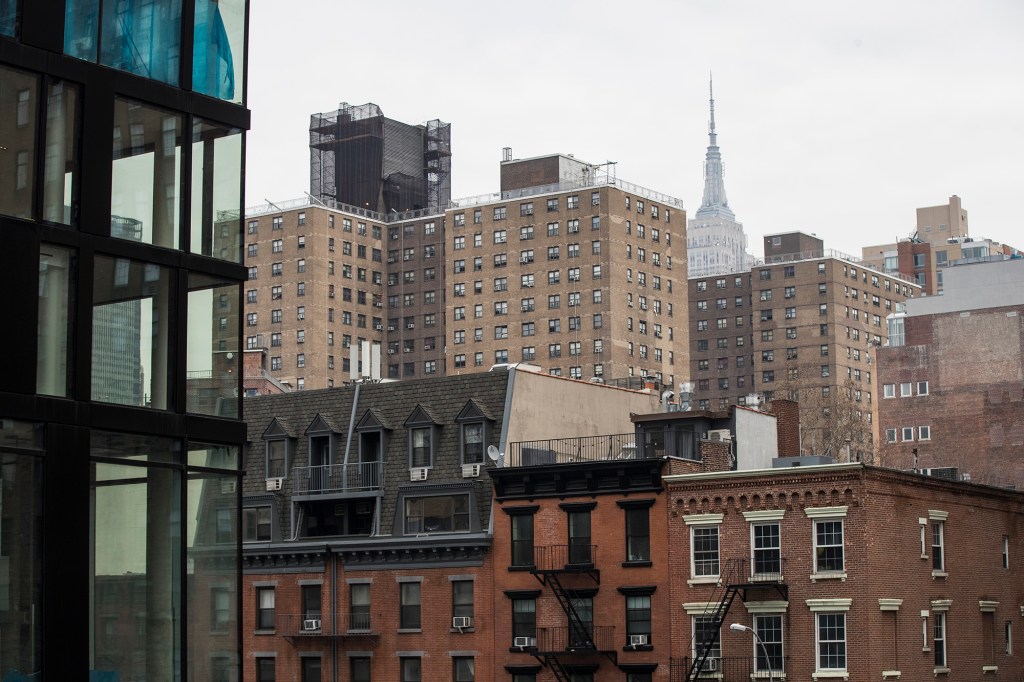